The presented research is devoted to the determination and analysis of flight trajectories to the trans-Neptunian object Sedna for launch windows starting from 2029 years. Two possible ways of reaching the object are considered: a direct flight and a flight including gravity assist maneuvers. The gravity assist maneuvers considered in the research can reduce the required value of ΔV and flight duration. Maneuvers near Venus and Earth, as well as gravity assist maneuvers near Jupiter, Saturn and Neptune are considered. It is shown that for launch windows in 2029-2034, the use of the scheme of flight to Sedna with Venus-Earth-Earth-Jupiter gravity assists as a base, can significantly reduce the value of the total ΔV required to reach Sedna, under restrictions on the time of flight from 20 to 50 years. The flight schemes including Earth-Earth-Jupiter gravity assists and Earth-Jupiter part as in New Horizons mission also were checked. Noteworthy that during all maneuvers including the Earth-Earth trajectory part an application of a small impulse near aphelion of that part of the orbit was considered as well. The flight schemes allowing to reach Sedna within 20 years’ time of flight frame are also considered. Also, expansion mission scenarios to trans-Neptunian bodies have been proposed by combining scientific missions to explore the outer planets with a flight to the trans-Neptunian region. Another option could be a simultaneous flight to two or more transneptunian objects by separating the spacecraft during the last gravity assist maneuver. Five transneptunian objects have been discovered under such scenario, the flight to which is possible during a simultaneous flight to Sedna, by schemes involving maneuvers near Jupiter and Neptune. 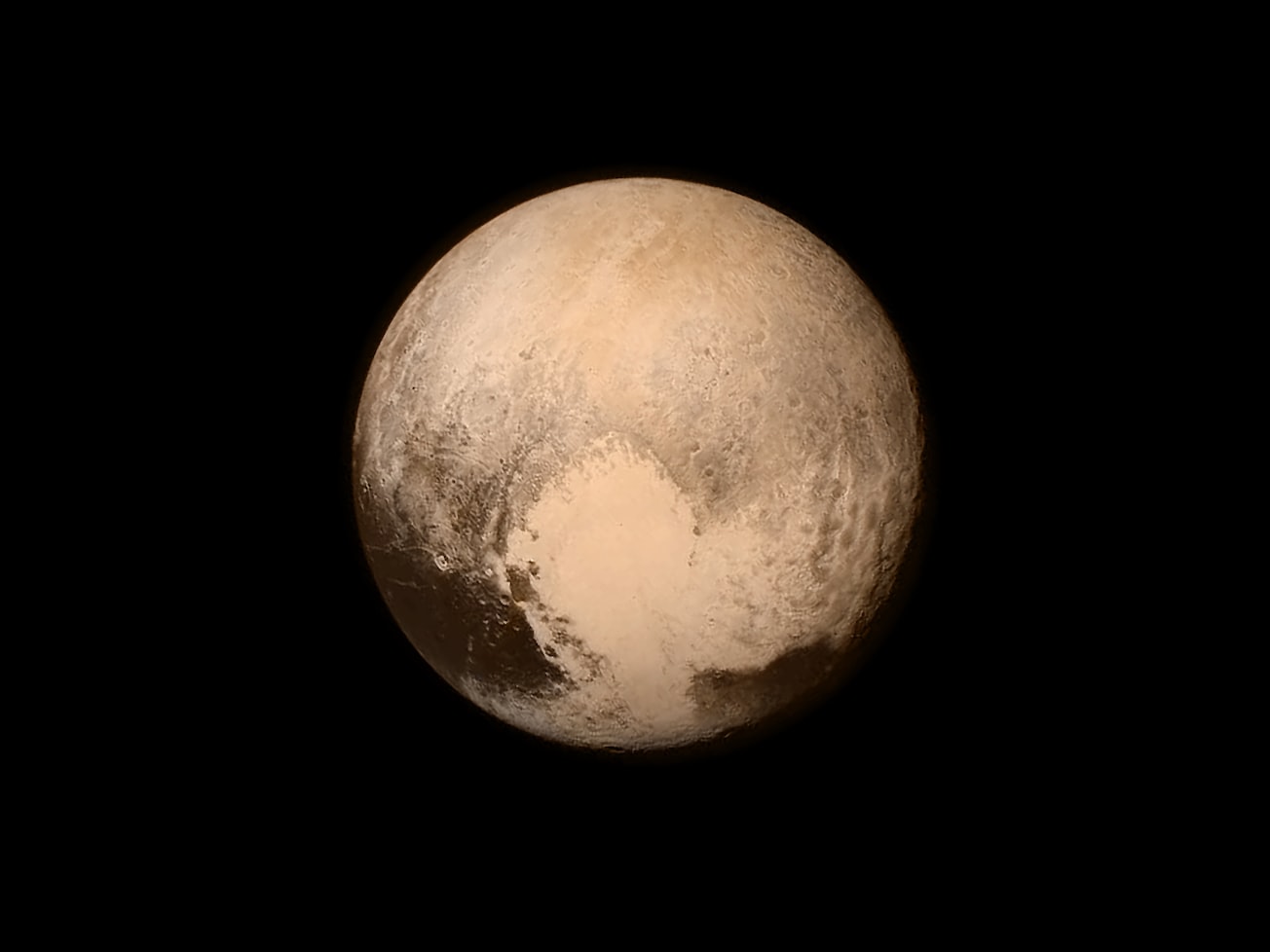 A trans-Neptunian object (90377) Sedna is a typical object of a separate group of trans-Neptunian objects, i.e. celestial bodies orbiting in the Kuiper Belt and in the scattered disk.  At the time of the discovery in 2003, Sedna was considered one of the most distant objects in the Solar System. Sedna was named after the goddess of the Inuit and the Eskimos. In their view Sedna, as the goddess of the realm of the dead, rules the desert of eternal cold - Adlivun. By some estimates the surface composition of Sedna shows that it may be covered by a layer of hydrocarbon sediment (tholin), which is formed by the irradiation of methane. Such surface composition is typical for the Kuiper Belt objects - e.g. Pluto, Haumea, Makemake, Erida or Neptune's moon Triton. Because Sedna is likely similar in surface composition to classic Kuiper Belt objects but differs greatly from them in its orbit, there are various versions of the origin of this celestial body. One of the main theories, put forward by the discoverers, is that Sedna's orbit was modified by dynamical effects during the formation of the solar system in a dense star cluster. However, there are other versions of the mechanisms of the origin of Sedna - for example, its formation as a result of the passage at a distance of 52 thousand a.u. from the Sun of the Schulz star about 70 thousand years ago, or the capture of Sedna from interstellar space. This object will flyby Sun no more than on 74 au distance from it. Then it will fly out from heliosphere making it impossible to see this object at least for future 12 thousand years.

This page is a summary of: The fastest routes of approach to dwarf planet Sedna for study its surface and composition at the close range, Acta Astronautica, March 2022, Elsevier, DOI: 10.1016/j.actaastro.2021.12.011.
You can read the full text: 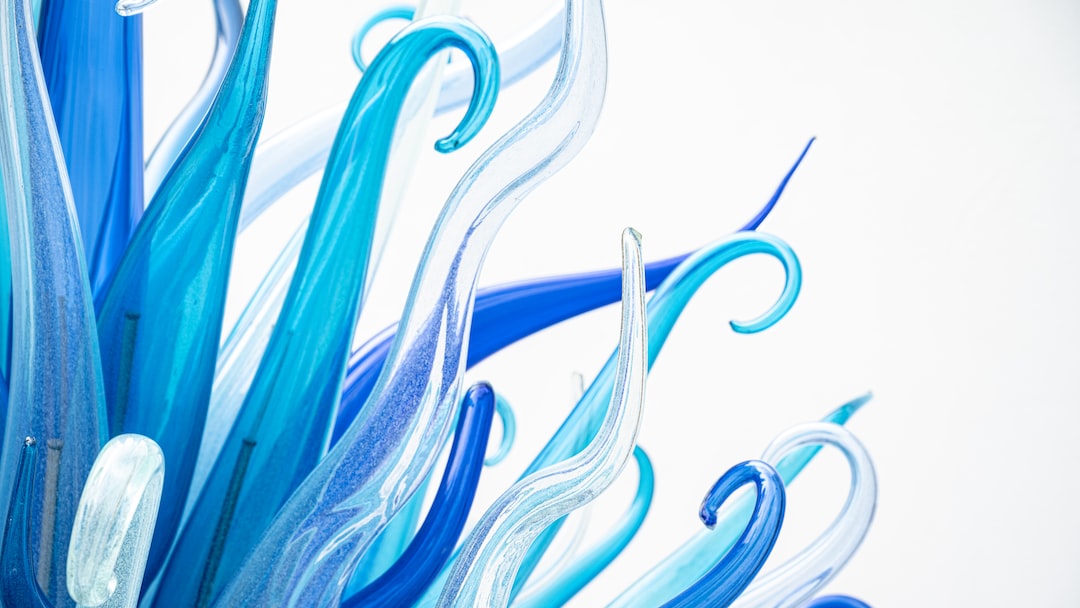 This paper presents the analysis and controlled modification of the coolant flow in tapping processes by means of Computational Fluid Dynamics (CFD). First, a conventional straight flute tapping to... 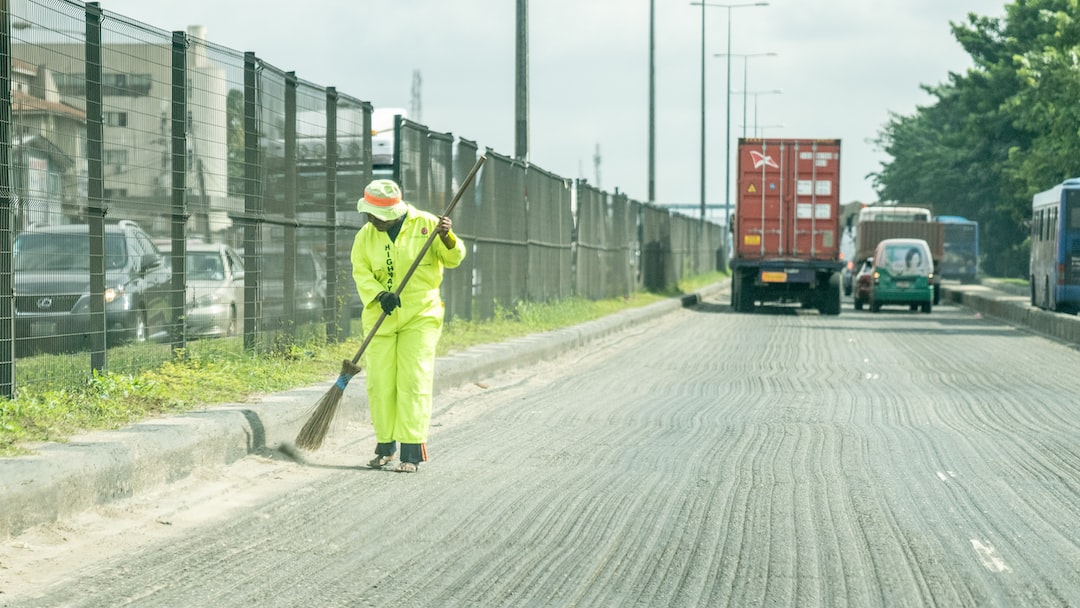 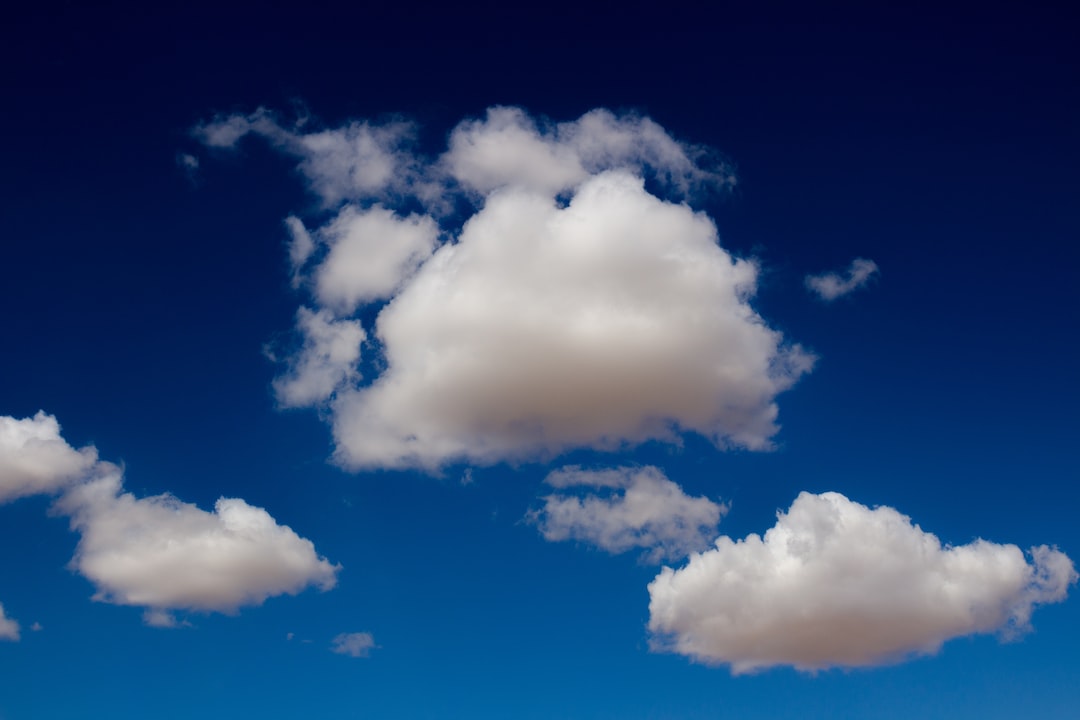 This work attempts to model some of the dynamics of fair-weather cumuli, so short-term forecasts can be made, not only of their future locations, but also their future shapes. We use a novel linear...