This research paper presents the development of a geometrical torque prediction method (GTPM), which could be used to determine relative torque values for tapping processes with various tapping tools and diameters. Experimental tests and three-dimensional finite element method (FEM) simulations were carried out using four different tap tools that are frequently used in practice. A segmented workpiece model, which could significantly reduce the computing time of the FEM tapping simulations, was validated by comparing the results to the experimentally obtained data. The determined relative torque values show a parabolic progression with rising tool diameter, which is the reason why the GTPM could be developed on this basis, to further reduce the high computing time and optimize the tool design process without the production of costly prototypes. To verify the developed GTPM, the according predicted relative torque values were compared to the previously carried out simulations and experiments, showing a good agreement. A FEM software module was created to implement the developed methods in an interactive and automated way, providing an efficient method to improve the tapping tool development process. 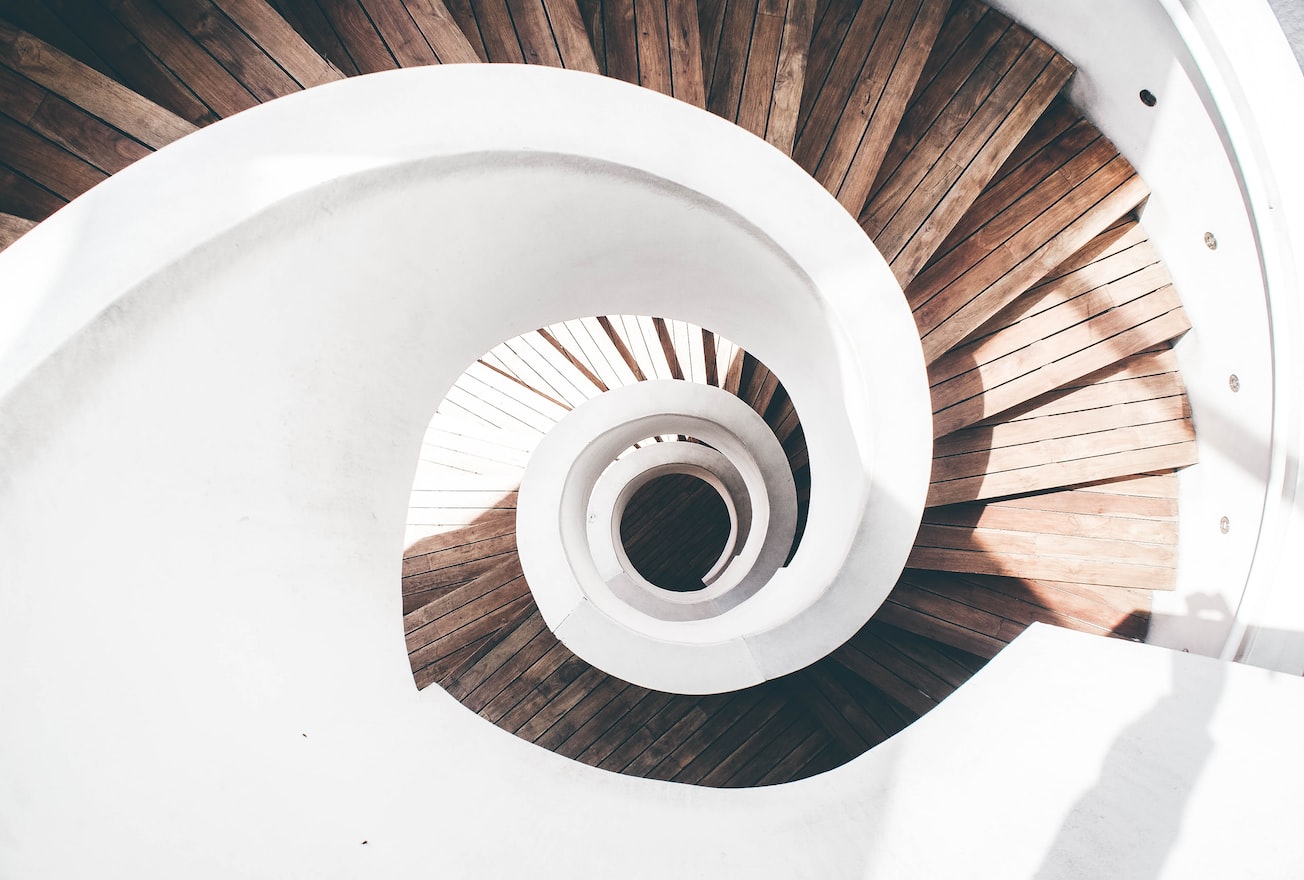 This research paper presented the GTPM implemented in an automated software module, allowing the determination of relative maximum torque values for tapping processes in a reliable and timesaving way. In this context, it should be mentioned that the numerous influences during tapping could not be universally defined through experiments, so that they remained relatively unconsidered in the simulations. Therefore, only a relative and not an absolute torque value can be determined. For the experimental tests, four different tap tools with uncoated and vaporized straight flutes and helical flutes were evaluated in their metrical series to measure the according torques values. To strongly reduce the FEM simulation time, the workpiece model was segmented, while the simulation results could be evaluated by an according method implemented in the software module. To determine a geometric dependency between diameter and torque, the resulting torque values were plotted in a diagram as a function of the metrical diameters M3, M6, M8 and M10 for each of the four investigated tool types. It was found that the polynomial regression line reflects a rising parabolic curve, so that a geometrical dependency could be described and the GTPM approach could be developed on its basis. A torque value for each metrical diameter up to the geometrical transmission limit, at which the tapping tool starts to consist out of four flutes instead of three, could thereby be predicted. To validate the GTPM approach, further experimental tests and according simulations were carried out for the defined maximum diameter. The obtained torque values were compared to the prediction, showing a good agreement. Using the developed software module, relative maximum torque values could automatically be predicted for all other metrical diameters with equal number of teeth per revolution, when the precondition of four simulation results using the same tapping tool type with different metrical diameters is met. These approximated torque values could support the tool development process by providing a tendency for the tool performance associated with design parameter modification. As a result, expensive experimental investigations could be avoided, while the amount of necessary but time consuming FEM simulations could be reduced to a minimum.

This page is a summary of: Development of a geometrical torque prediction method (GTPM) to automatically determine the relative torque for different tapping tools and diameters, The International Journal of Advanced Manufacturing Technology, April 2018, Springer Science + Business Media, DOI: 10.1007/s00170-018-2037-3.
You can read the full text: 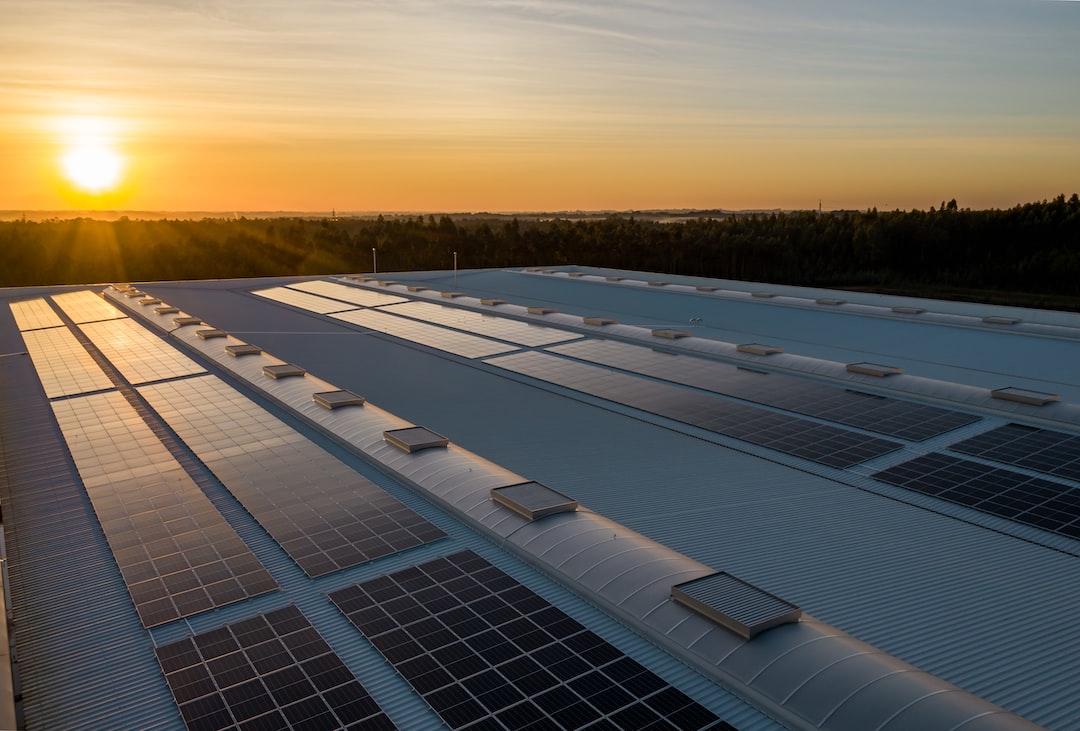 Solar energy technology has come a long way in the last few decades, and plays an enormous role in facilitating the urgent transition to clean energy. But there are still areas for improvement, inc... 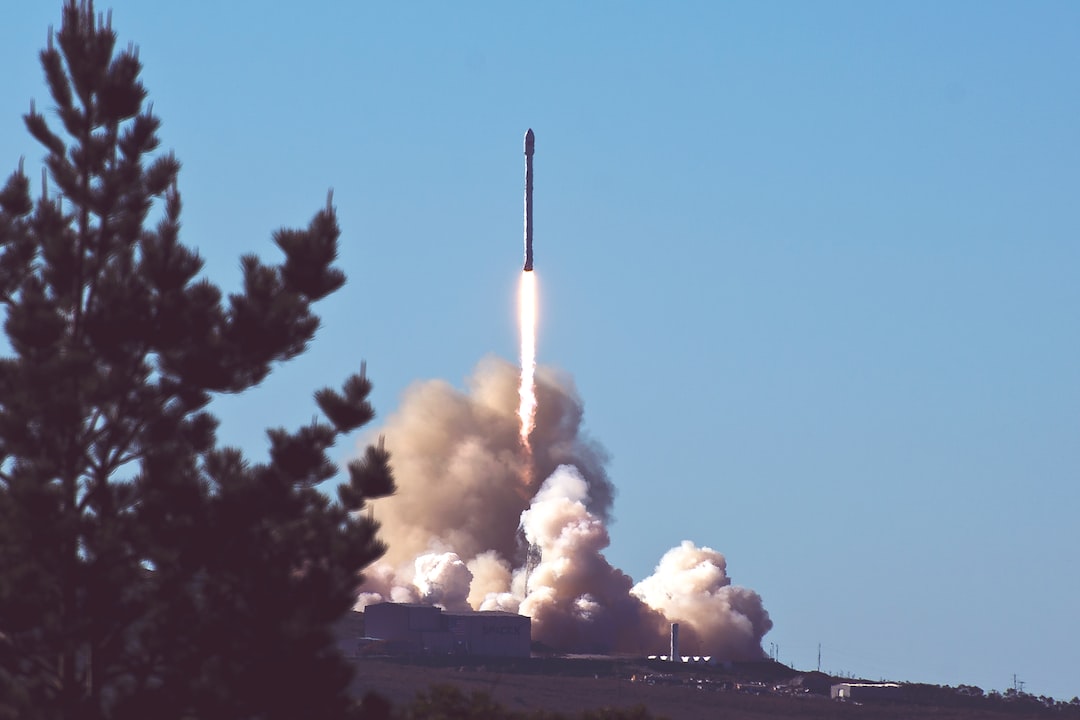 This research is related to exploring better cooling characteristics and advancing the current limit. The research is important in the field of thermal management of electronic cooling devices such... 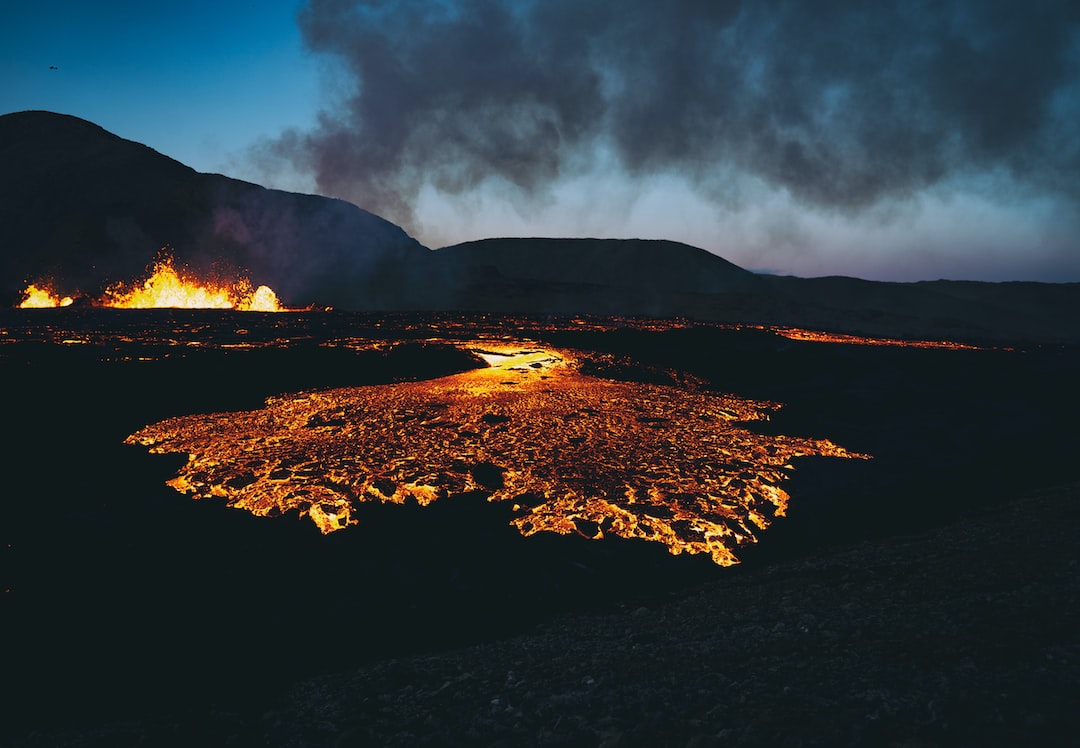 The Journal of Chemical Physics

We construct a model for the composition-dependent structure of aluminosilicates that is based on a simple set of reactions with a single variable parameter that controls the relative importance of...