The Modification of Special Relativity

The Modification of Special Relativity 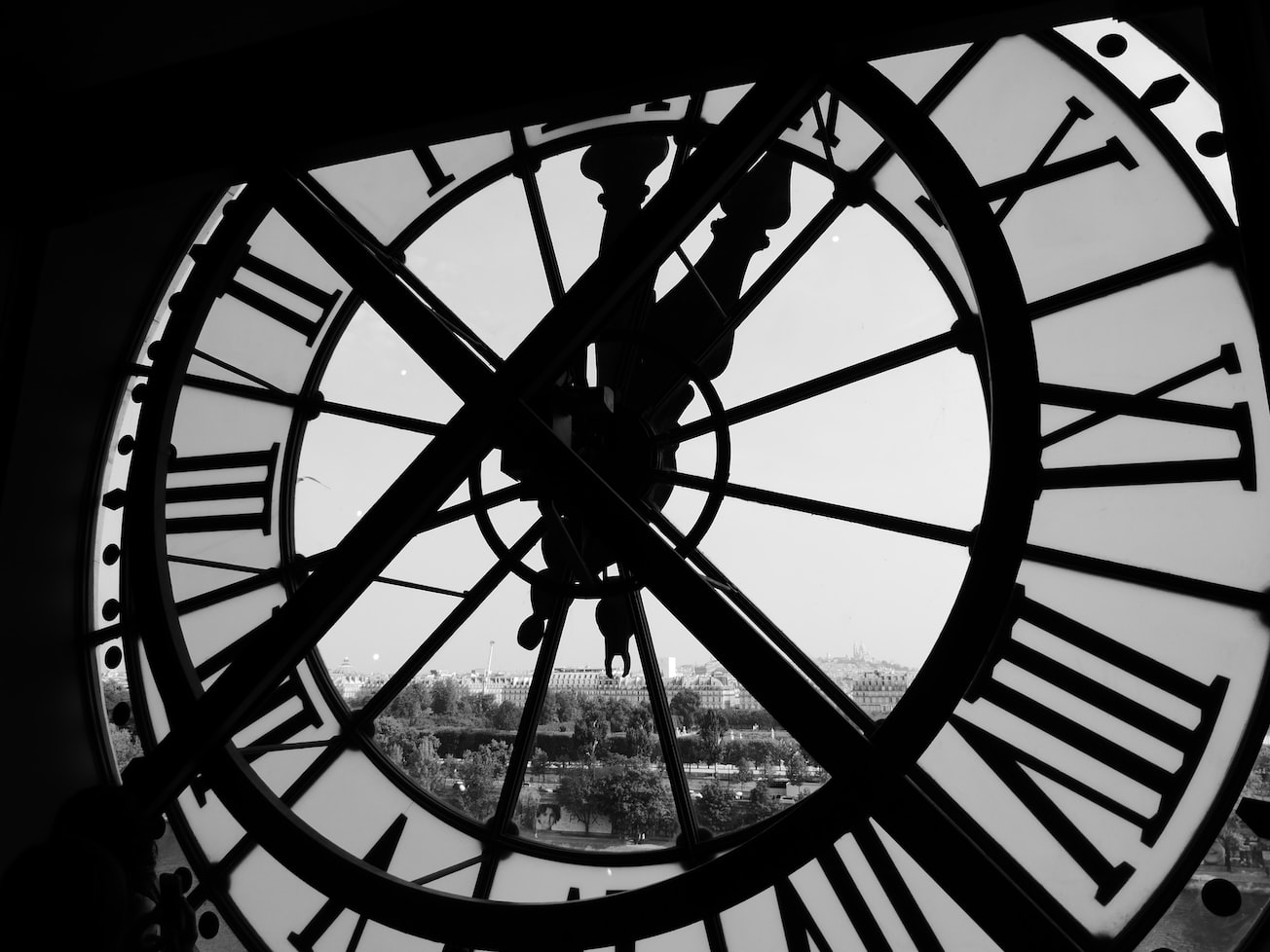 Photo by Murray Campbell on Unsplash

Photo by Murray Campbell on Unsplash

In the 19th century, with the development of the wave theory of light, “ether” theory became popular again. At that time, many physicists believed that there must exist an elastic material “ether” in space that could propagate light waves, and regarded “ether” as the absolutely static inertial system. To verify the existence of “ether” by experiments became the goal pursued by many scientists at that time. Since the Earth orbits the sun at a speed of 30 kilometers per second, it was thought that the Earth must encounter an “etheric wind” of 30 kilometers per second. In 1887 Michelson and Morley did the famous Michelson-Morley experiment to measure the ether wind on Earth, but it turned out that ether wind does not exist and that the speed of light is the same in different directions on the surface of the Earth. In this historical context, Einstein abandoned the ether absolute stationary frame of reference and established the special relativity. In 1905 Einstein published the article “On Electrodynamics of Moving Bodies” which is called “special relativity” by later generations. Special relativity predicted some new effects (relativistic effects) that Newton classical physics did not have, such as time dilation, length contraction, mass speed relation, mass energy relation and so on. Today, special relativity is regarded as one of the foundations of modern physics. In this paper, the phenomenon of light velocity invariance is analyzed by using a new etheric view, and the physical mechanism of light velocity invariance is given, the principle of constancy of light velocity and the principle of special relativity are modified, and the Lorentz transformation is deduced by using these two modified principles. The relationship between mass and speed, the relationship between time and speed, and the relationship between length and speed are reanalyzed, and physical explanations different from the Special Relativity are given.

Special relativity is one of the foundations of modern physics , and if this theory is problematic , it would seriously hinder the development of all science .

I expect this article to be read by physics researchers as well as students and teachers in universities and middle schools around the world.

The following have contributed to this page: Dr. Jianan Wang