Global traffic in mobile networks is expected to reach 160 exabytes per month by 2025. To cope with the exponential growth of network traffic and enhanced user mobility, operators have deployed small-cell eNodeBs (SC eNBs), which are smaller versions of traditional macrostations. SC eNBs provide denser cells where signal coverage is greater in order to balance the network load. A large-scale network base station (BS) can be jointly installed to form a heterogeneous network (Het Net), in which a dense group of diverse cells is defined as an ultradense network (UDN). Adedoyin and Falowo noted that more than 103 cells are deployed per square kilometer in UDN environments, where the main problem, a low user perception rate, is caused by handover (HO) and HO ping-pong (HPP) between neighboring cells. H2RDC (heuristic handover based on RCC-DTSK-C), a heuristic algorithm based on a highly interpretable deep Takagi–Sugeno–Kang fuzzy classifier, is proposed for suppressing the mobile heterogeneous networks problem of frequent handover and handover ping-pong in the multibase-station scenario. This classifier uses a stack structure between subsystems to form a deep classifier before generating a base station (BS) priority sequence during the handover process, and adaptive handover hysteresis is calculated. 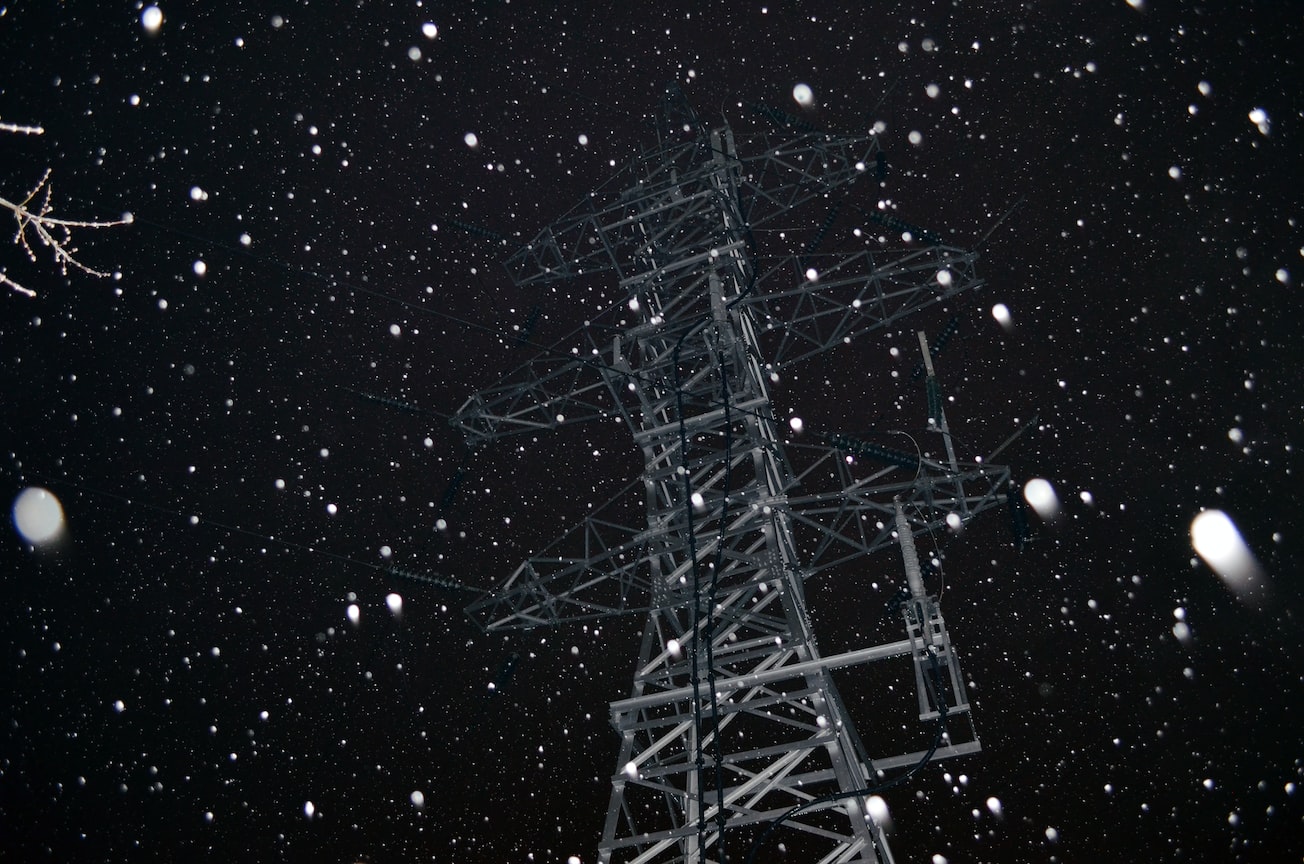 Simulation results show that H2 RDC allows user equipment to switch to the best antenna at the optimal time. In high-BS density load and mobility scenarios, the proposed algorithm’s handover success rate is similar to those of classic algorithms such as best connection (BC), self tuning handover algorithm (STHA), and heuristic for handover based on AHP-TOPSIS-FUZZY (H2 ATF). Moreover, the handover rate is 83% lower under H2 RDC than under BC, whereas the handover ping-pong rate is 76% lower We proposed an algorithm to optimize HO in a heterogeneous network. A multimodule TSK fuzzy system was used to train the adaptive HO hysteresis parameter to reduce frequent HO and HPP in a UDN network. Experimental results showed that compared with algorithms such as BC, STHA, and H2 ATF, the proposed H2RDC algorithm can provide the lowest HO times and HPP rates. HO rates for H2 RDC were found to be similar to those obtained with advanced algorithms, and in a network simulation scenario, the proposed H2 RDC algorithm provided the highest user perception rate.

This page is a summary of: A novel heuristic for handover priority in mobile heterogeneous networks based on a multimodule Takagi–Sugeno–Kang fuzzy system, ETRI Journal, May 2022, Wiley, DOI: 10.4218/etrij.2021-0187.
You can read the full text: 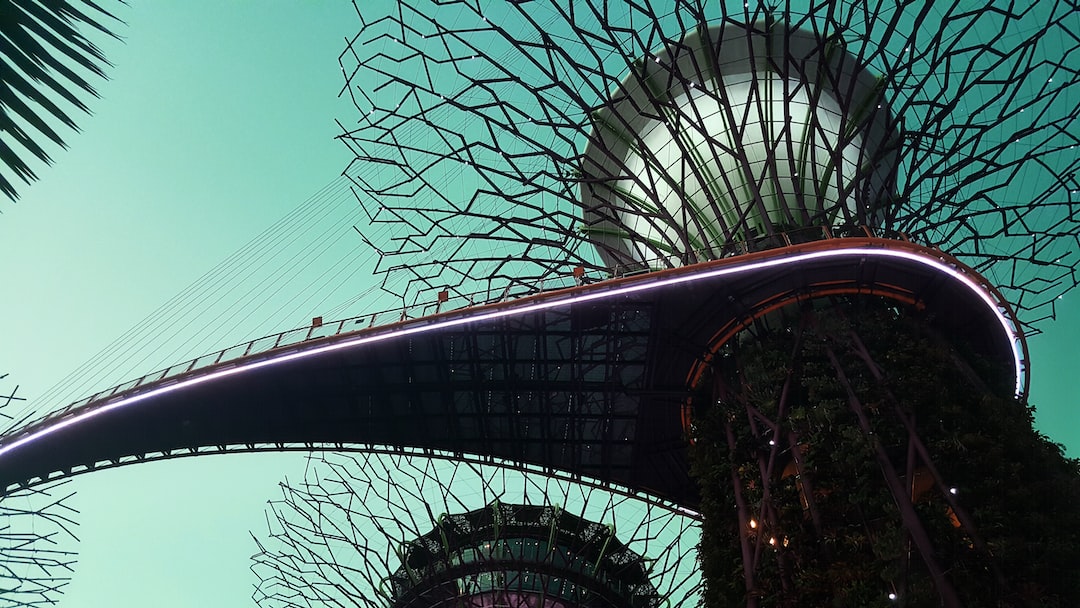 Software project effort estimation plays a very important role in software project management. There are many methods and techniques available. But to choose the best method is a difficult task. He... 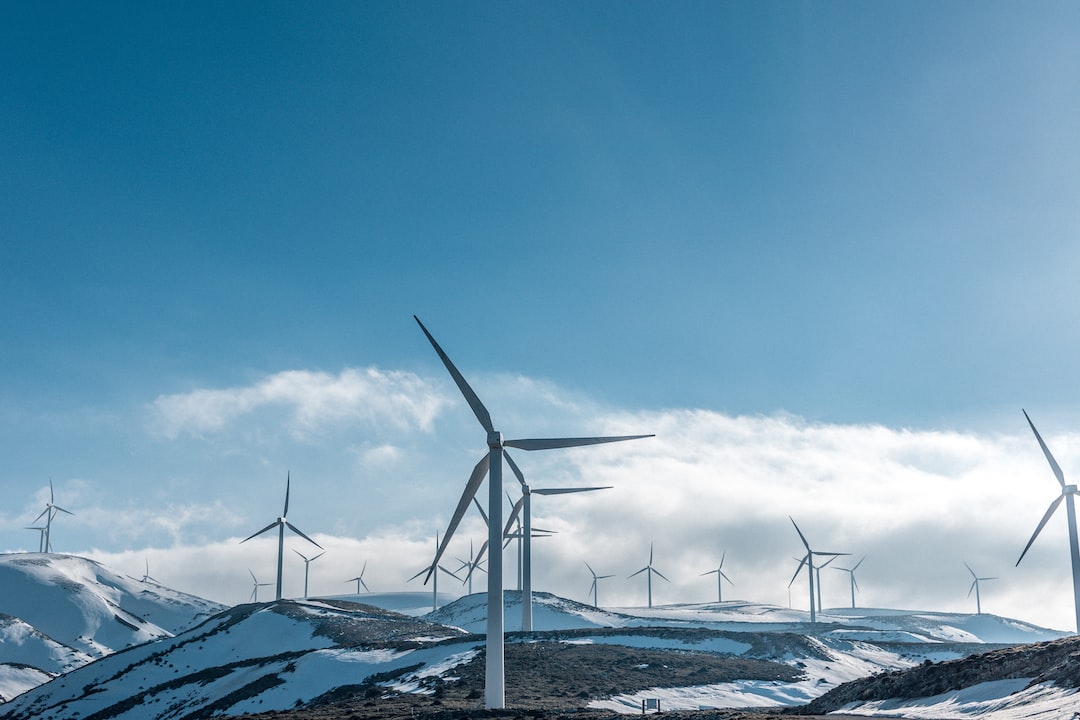 In order to balance the interests of integrated energy operator (IEO) and users, a novel Stackelberg game-based optimization framework is proposed for the optimal scheduling of integrated demand re... 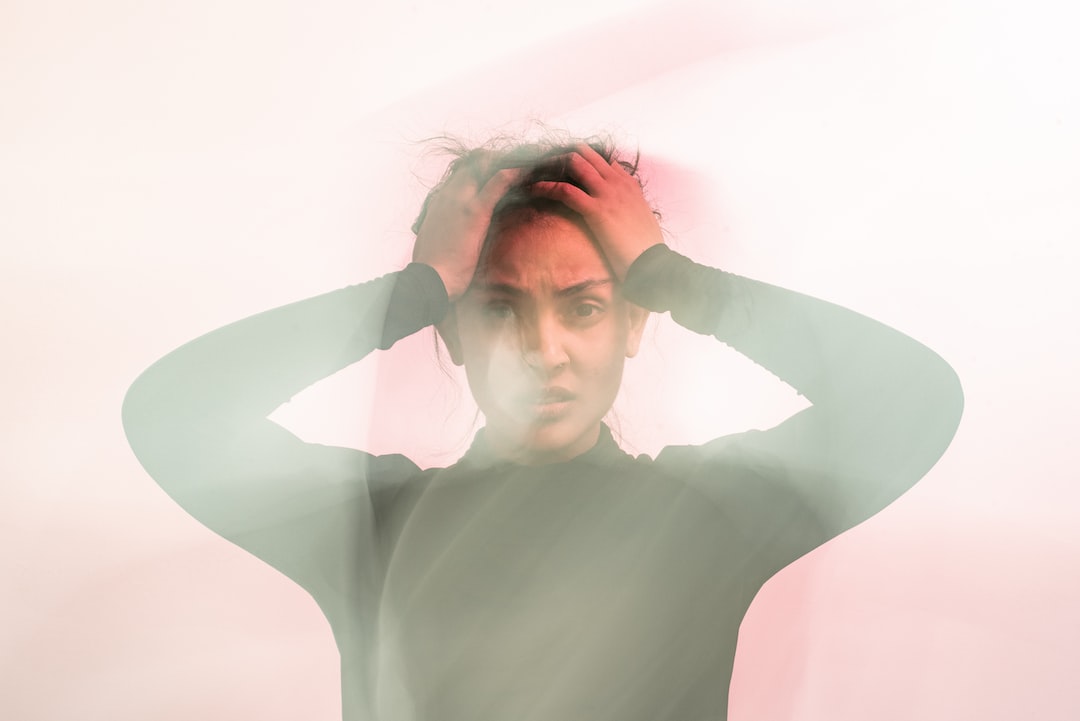 In this paper we use eye tracking technology and conversations with users to examine various opt-out constructs used on business-to-consumer (B2C) websites and to analyze their impact on the decisi...