Large carnivores need to hunt small prey for their continued survival. Their ability to hunt depends a lot on climate change. For example, during droughts, weak animals cannot defend themselves against predators and become easy targets. This affects the age and sex ratios, survival ability, and birth patterns of predators. In Kruger National Park in Africa, ecosystems used to be stable. Surprisingly, the number of lions and spotted hyaenas in this region have increased over the last few years. The authors of this study guessed that the ease of hunting during recent droughts might have improved the birthing ability, and the age- and sex-related survival of lions and spotted hyaenas in Kruger National Park. On testing these predictions, they found that before the severe drought of 2015, the numbers of these two predators increased due to increasing abundance of prey. During the drought, the number of lions remained stable, while that of spotted hyaenas increased. After the drought, the number of subadult male lions increased, and adult females became more dominant. 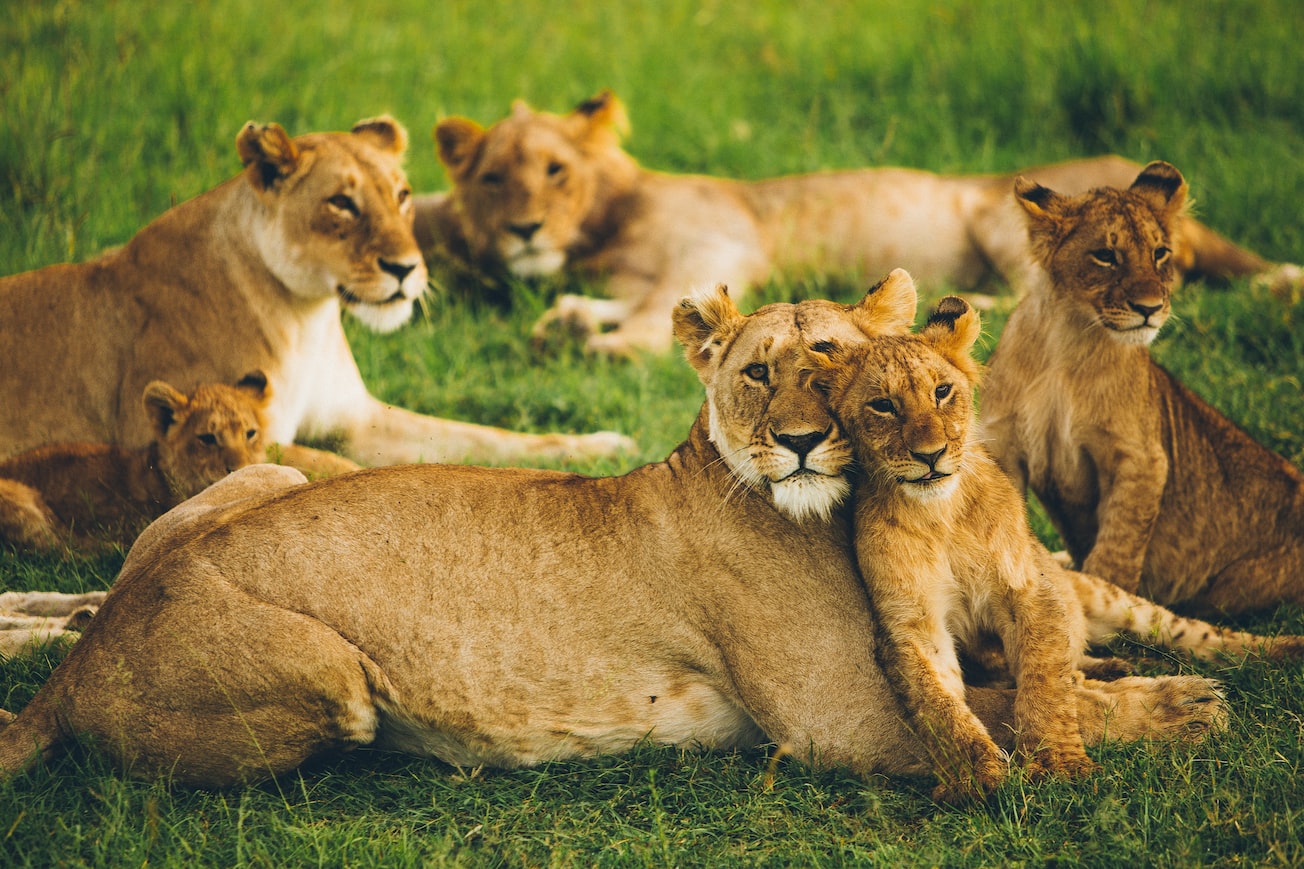 Lions and hyaenas are the most important predators of the African wildlife. Changes in their number, age, and sex ratios can have a spillover effect on the entire ecosystem. Due to climate change, healthy females may produce more male offspring. These young male lions and spotted hyaenas might wander into areas outside Kruger National Park. This can lead to human-carnivore conflict and affect the survival of other species. Hence, new policies should focus on reducing the risks of this impact on the potential disruption on human life and wildlife. KEY TAKEAWAY: The climate-induced increase in the number of spotted hyaenas and lions in Kruger National Park can affect the entire ecosystem poorly. New policies should try to lower the risks caused by this increase, while maintaining ideal numbers of these two carnivores. Keywords/meta tags:

This page is a summary of: African Large Carnivore Population Changes in Response to a Drought, African Journal of Wildlife Research, February 2022, Southern African Wildlife Management Association, DOI: 10.3957/056.052.0001.
You can read the full text: