In this study, we introduce a sentiment construction method based on the evolution of survey-based indicators. We make use of genetic algorithms to evolve qualitative expectations in order to generate country-specific empirical economic sentiment indicators in the three Baltic republics and the European Union. - First, for each country we search for the non-linear combination of firms’ and households’ expectations that minimises a fitness function. - Second, we compute the frequency with which each survey expectation appears in the evolved indicators and examine the lag structure per variable selected by the algorithm. - Third, we evaluate the out-of-sample predictive performance of the generated indicators, obtaining more accurate estimates of year-on-year GDP growth rates than with the scaled industrial and consumer confidence indicators. - Finally, we use non-linear constrained optimisation to combine the evolved expectations of firms and consumers and generate aggregate expectations of of year-on-year GDP growth. 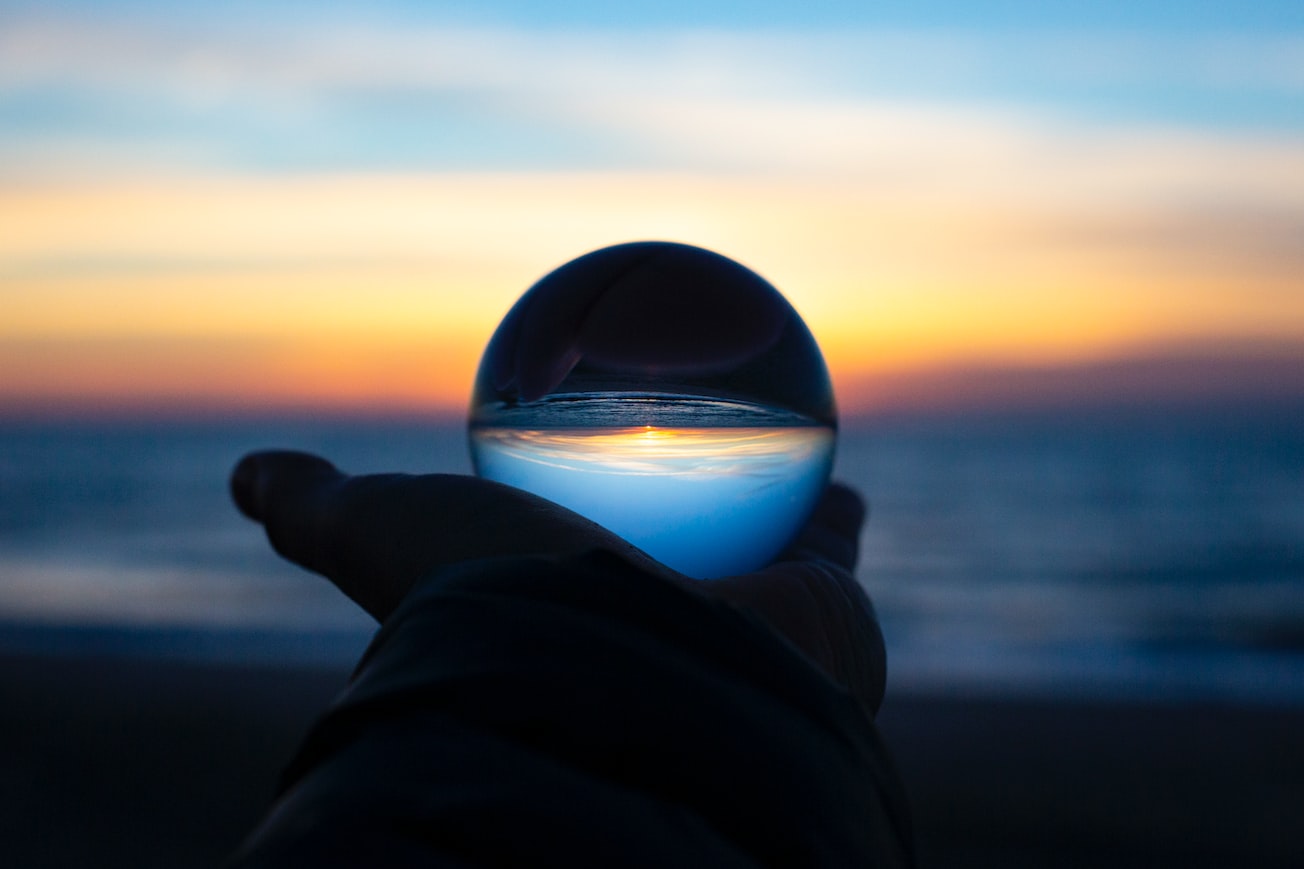 Photo by Drew Beamer on Unsplash

Photo by Drew Beamer on Unsplash

We present a novel sentiment construction method and provide researchers and practitioners with a set of country-specific confidence indicators for the Baltic countries and the European Union. The proposed indicators are very easily implementable, and allow transforming the qualitative expectations of companies and consumers into estimates of interannual GDP growth rates. Additionally, the proposed data-driven approach does not make any assumption regarding economic agents’ behaviour. The fact that the confidence indicators have been generated independently for businesses and consumers allows policy makers to obtain information on both demand and supply sides of the economy.

This page is a summary of: A GENETIC PROGRAMMING APPROACH FOR ESTIMATING ECONOMIC SENTIMENT IN THE BALTIC COUNTRIES AND THE EUROPEAN UNION, Technological and Economic Development of Economy, January 2021, Vilnius Gediminas Technical University, DOI: 10.3846/tede.2021.13989.
You can read the full text: