Banner photo by The New York Public Library on Unsplash

This paper evaluates the competing theories that seek to explain the greater magnitude of undeclared work in some nations than others. These theories variously explain the higher levels of undeclared work in some nations to be determined by either economic under-development and the lack of modern governance ("modernisation" theory), higher taxes and state over-interference ("neo-liberal" theory) or inadequate government intervention in work and welfare ("political economy" theory). 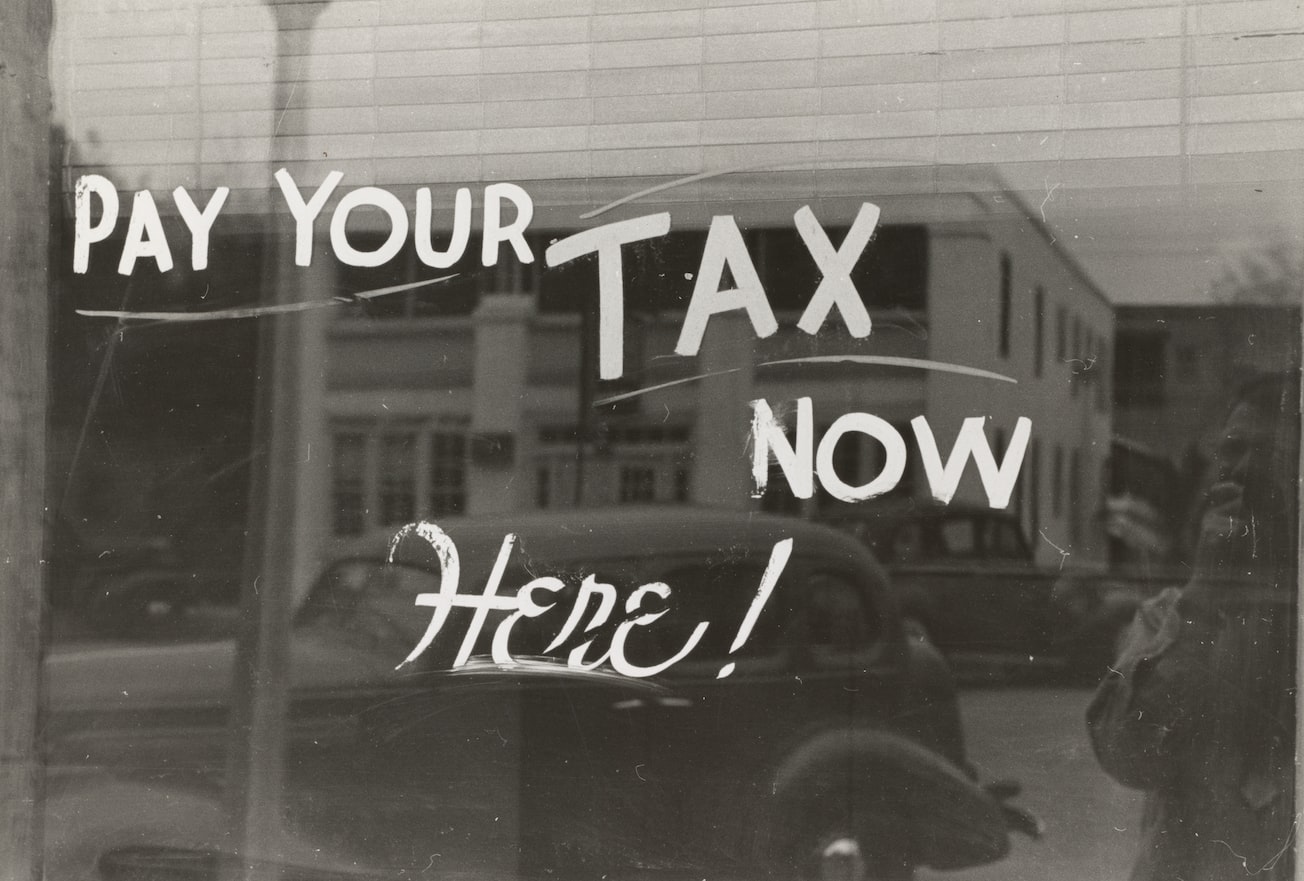 Reporting data on the magnitude of undeclared work in the 28 member states of the European Union using the labour input method, the finding is that undeclared work is higher in EU member states with lower levels of GDP per capita, less modernised systems of government, higher levels of corruption, social transfers are less effective at reducing poverty, and there are lower levels of public expenditure on labour market interventions to protect vulnerable groups. The theoretical and policy implications are then discussed.

This page is a summary of: Explaining the Variations in the Magnitude of Undeclared Work Across the 28 European Union Member States, Economic Alternatives, June 2020, University of National and World Economy, DOI: 10.37075/ea.2020.2.01.
You can read the full text: