Reproducibility is essential to science, yet a distressingly large number of research findings do not seem to replicate. Here I discuss one underappreciated reason for this state of affairs. I make my case by noting that, due to artifacts, several of the replication failures of the vastly advertised Open Science Collaboration’s Reproducibility Project: Psychology turned out to be invalid. Although these artifacts would have been obvious on perusal of the data, such perusal was deemed undesirable because of its post hoc nature and was left out. However, while data do not lie, unforeseen confounds can render them unable to speak to the question of interest. I look further into one unusual case in which a major artifact could be removed statistically—the nonreplication of the effect of fertility on partnered women’s preference for single over attached men. I show that the “failed replication” datasets contain a gross bias in stimulus allocation which is absent in the original dataset; controlling for it replicates the original study’s main finding. I conclude that, before being used to make a scientific point, all data should undergo a minimal quality control—a provision, it appears, not always required of those collected for purpose of replication. 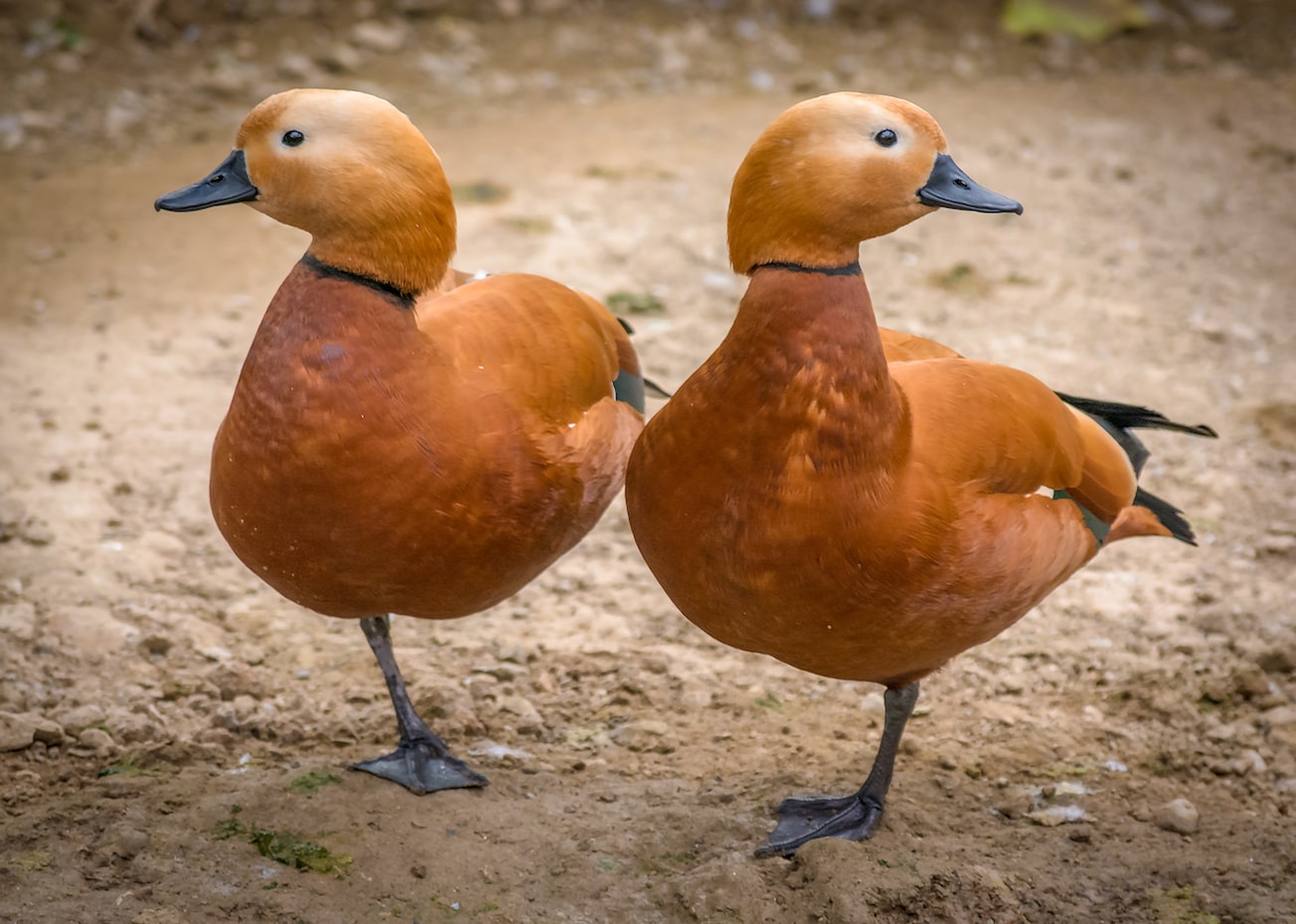 Because unexpected confounds and biases can be laid bare only after the fact, we must get over our understandable reluctance to engage in anything post hoc. The reproach attached to p-hacking cannot exempt us from the obligation to (openly) take a good look at our data. 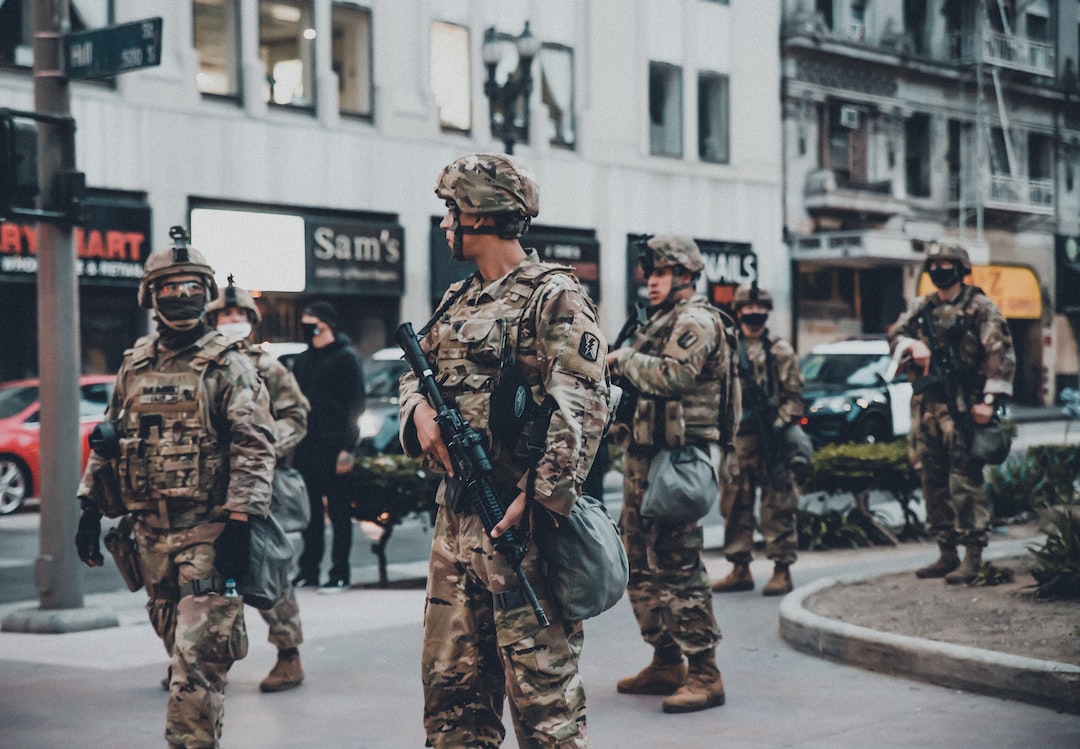 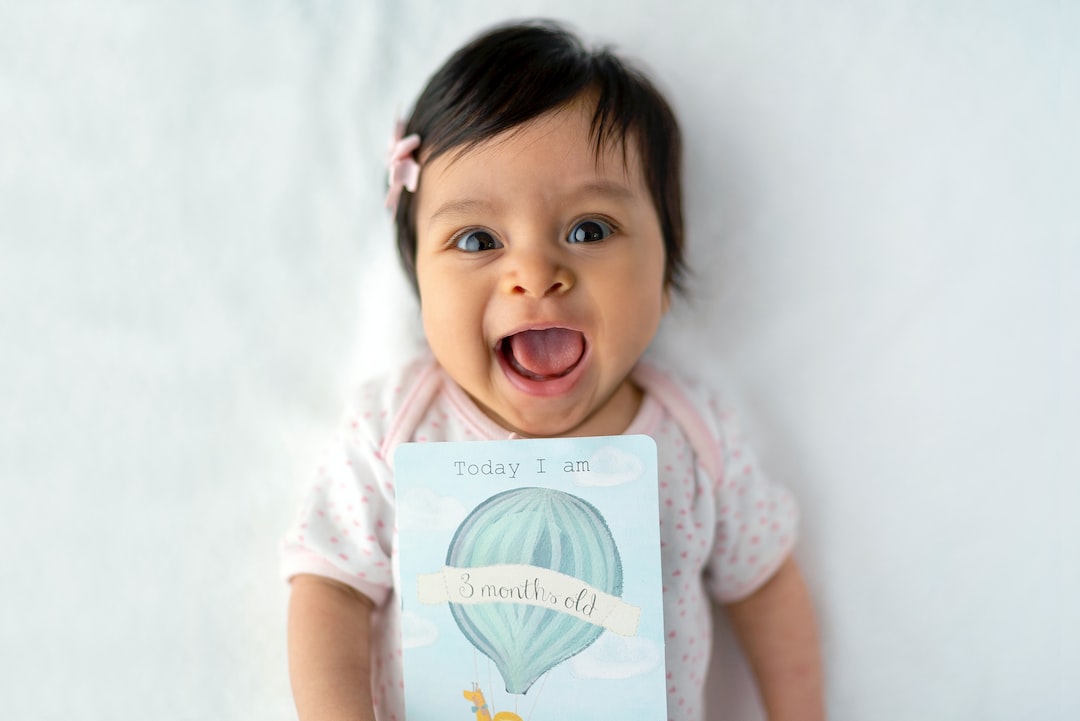 Psychological research is in a crisis related to the poor rigor and ability to replicate our studies. This paper describes these issues with examples from the infancy and early childhood literature... 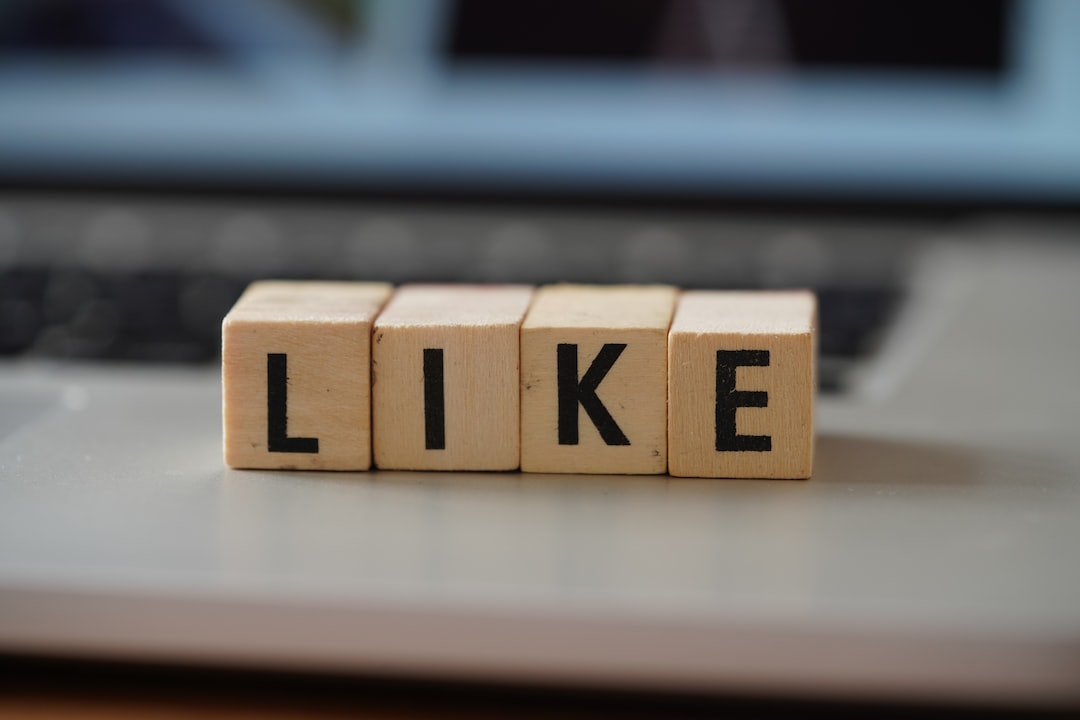 In October of 2018, Twitter released its first dataset of all of the known fake Twitter accounts created by Iranian and Russian operatives. The data corpus has roughly 4,000 accounts, over 10 milli...