Reproduction and childbirth in Tom Murphy's On the Outside (1959), On the Inside (1974), and Bailegangaire (1985), and in Mary Leland's novel The Killeen (1985), and the relevance of these works to unconsecrated burial sites for stillborn or miscarried infants called the 'lisheen' or the 'killeen.' The custom arose because the Church dictated that stillborn babies could not enter heaven or be buried in consecrated ground due to their unbaptized state. Murphy was born in Tuam, County Galway in 1935 in the vicinity of St. Mary's religious-run Mother and Baby home, an institution for unmarried mothers (1925–61) – on the site of which the unregistered remains of numerous infants were recently uncovered  due to the research of Catherine Corless– and he emigrated in 1962, a near overlap with St. Mary's years of operation. The research that uncovered its mass grave was spurred by an inaccurate local memory of the site as a ‘lisheen’/‘killeen.’ This folk response to Catholic doctrine, that the unbaptized could not be buried in consecrated ground, was practiced into the 1950s in alternative ‘sacred’ sites and was particularly common in rural Galway and coastal Kerry. Lisheens have received little scholarly attention. The lisheen custom challenged the doctrinal rigidity that produced the Mother and Baby home infrastructure and its mass grave, but unfamiliarity with this poorly-documented custom may have factored in the false accusation that led to 1984's ‘Kerry Babies’ trial. This attempted prosecution resulted when the unmarried Joanne Hayes buried her stillborn baby on her family’s coastal Kerry farm and was, thereby, wrongly suspected in the infanticide of another baby. Alertness to such contexts uncovers subtle references within Murphy's drama to the hidden histories of vulnerable women and those of their secretly birthed, concealed, miscarried, or stillborn babies. 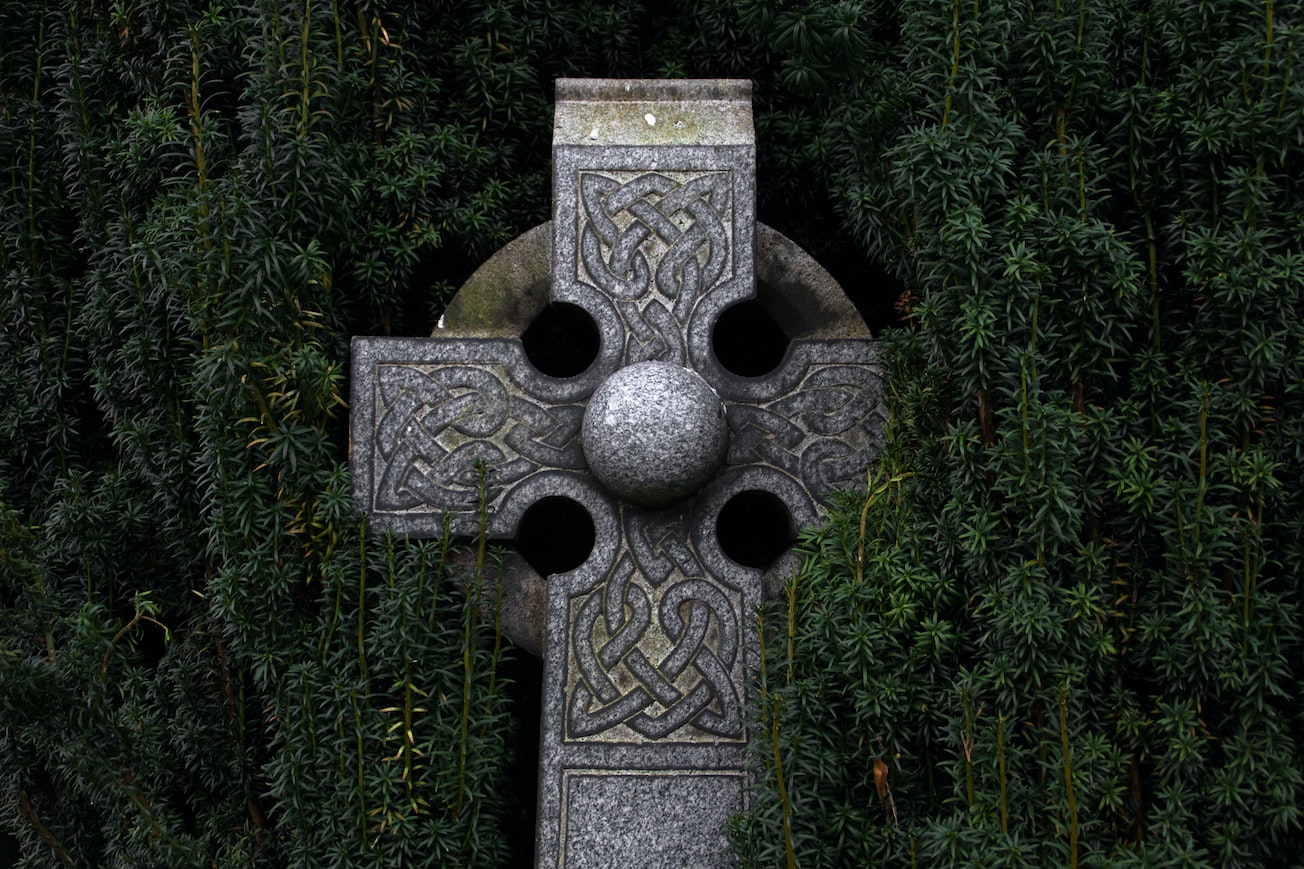 Photo by Adrian Moran on Unsplash

Photo by Adrian Moran on Unsplash

Lisheens / killeens (unconsecrated burial sites for unbaptized stillborn or miscarried infants in rural Ireland that were used into the 1950s) have received little scholarly attention. Although the mass grave of unidentified infant remains uncovered on the site of the former St. Mary's Tuam Mother and Baby home (institution for unmarried mothers) by Catherine Corless in recent years has received a lot of international attention, this is the first publication to examine it in the context of the drama of Tuam playwright Tom Murphy (1935-2018). Corless's research was spurred by an inaccurate local memory of the site as a ‘lisheen’/‘killeen’ because the custom is little-known and little-understood today. 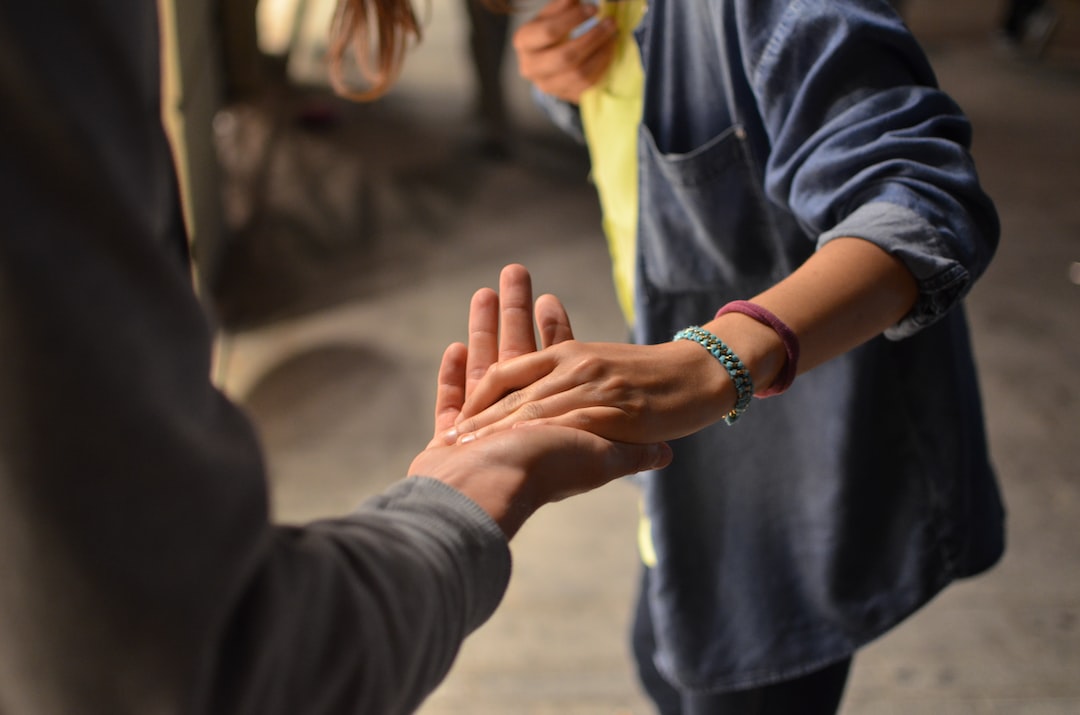 This article discusses experiences of Community centered interdisciplinary action research projects developed with indigenous Communities along the Ecuadorian Highlands. It brings into evidence the... 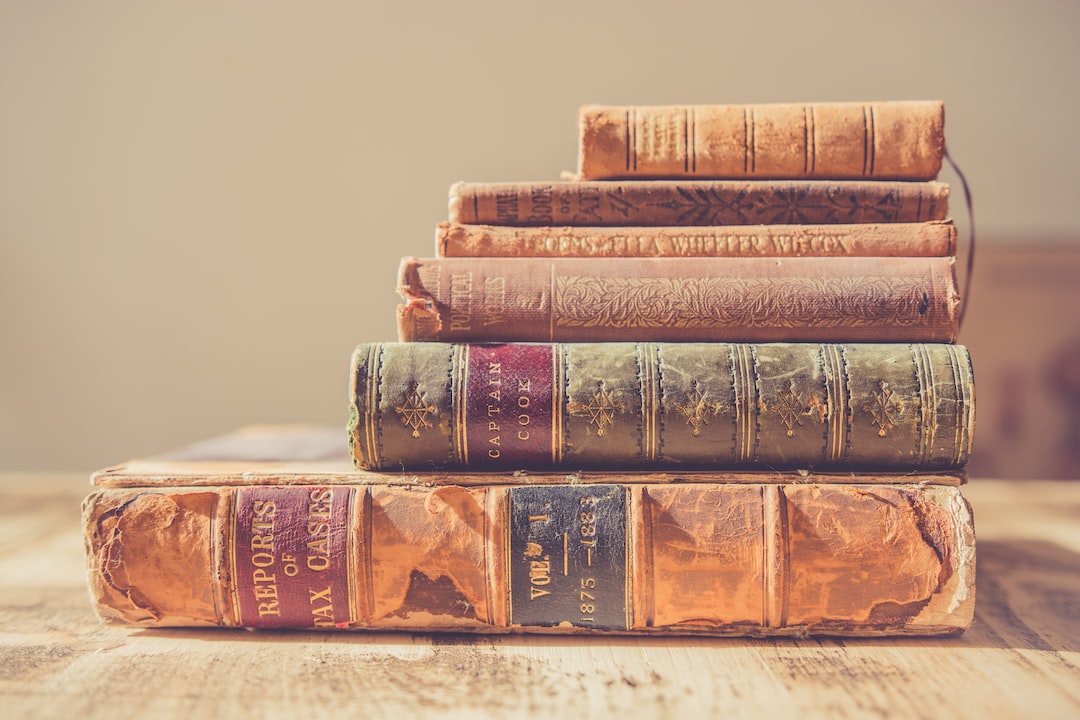 Fiction, Reality and Contested Memory in God’s Bits of Wood and the “Marikana Commission Report”

This article is about official narratives of emotive history and painful pasts that governments would rather have either completely expunged from national memories or at least remembered from their...