Public attitudes towards cognitive enhancement––e.g., using stimulants like Adderall and Ritalin to improve mental functioning––are mixed. Attitudes vary by context and prompt ethical concerns about fairness, obligation, and authenticity/character. While people may have strong views about the morality of cognitive enhancement, how these views are affected by the physical characteristics of enhancers is unknown. This matters because visible facial anomalies (e.g., scars) are known to bear negatively on perceptions of moral character. This pre-registered study (https://osf.io/uaw6c/) tested the hypothesis that such negative biases against people with facial anomalies extend to moral beliefs surrounding their use of cognitive enhancement. In an online survey, 941 participants made moral judgments in response to a vignette about a person who had to decide whether or not to enhance. The vignette was accompanied by a face photograph that ostensibly depicted the potential enhancer and either did or did not have visible anomalies. Participants then learned whether the person ultimately decided to enhance. Next, participants played a modified Trust Game with, they were told, the person from the photograph/vignette. 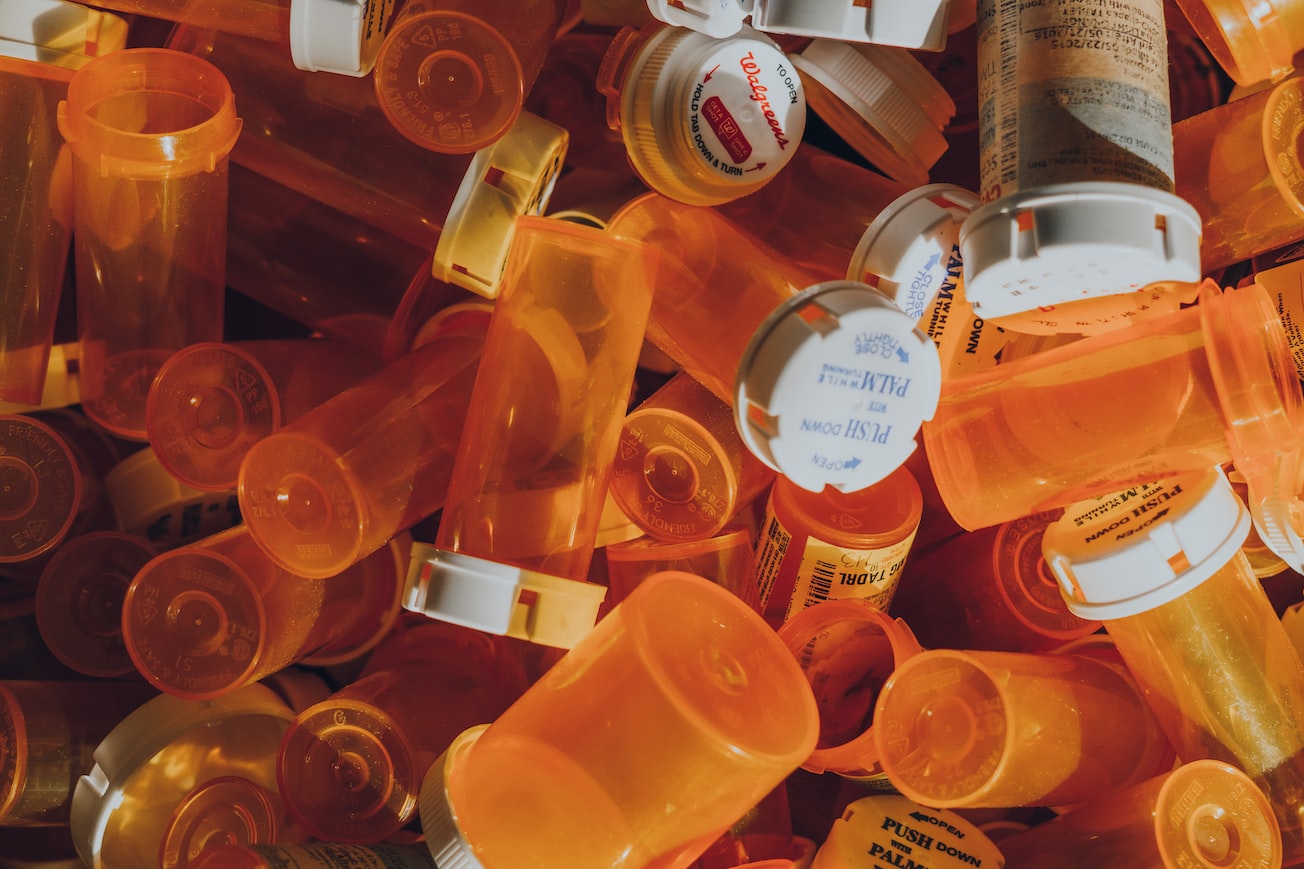 Photo by Haley Lawrence on Unsplash

Photo by Haley Lawrence on Unsplash

Participants judged enhancement to be less fair and enhancers less authentic if they had facial anomalies, while effects on judgments of moral obligation and on behavior were not detected.

This page is a summary of: Do attitudes about and behaviors towards people who enhance their cognition depend on their looks?, July 2022, Center for Open Science, DOI: 10.31234/osf.io/z8qu2.
You can read the full text: