Plant and animal species face the threat of extinction due to climate change. Plants that take longer to grow or are endemic (limited to a specific place) are more vulnerable than most. Thus, new methods of conservation are needed to avoid their loss. Scientists have proposed many methods for conservation of such plants. One of them is “managed relocation” or “assisted colonization.” In this, plant species at the risk of extinction are moved to new areas outside their natural habitats. But does that create new threats like species invasiveness? The authors of this review article weigh the benefits and risks of managed relocation in the context of New England flora. 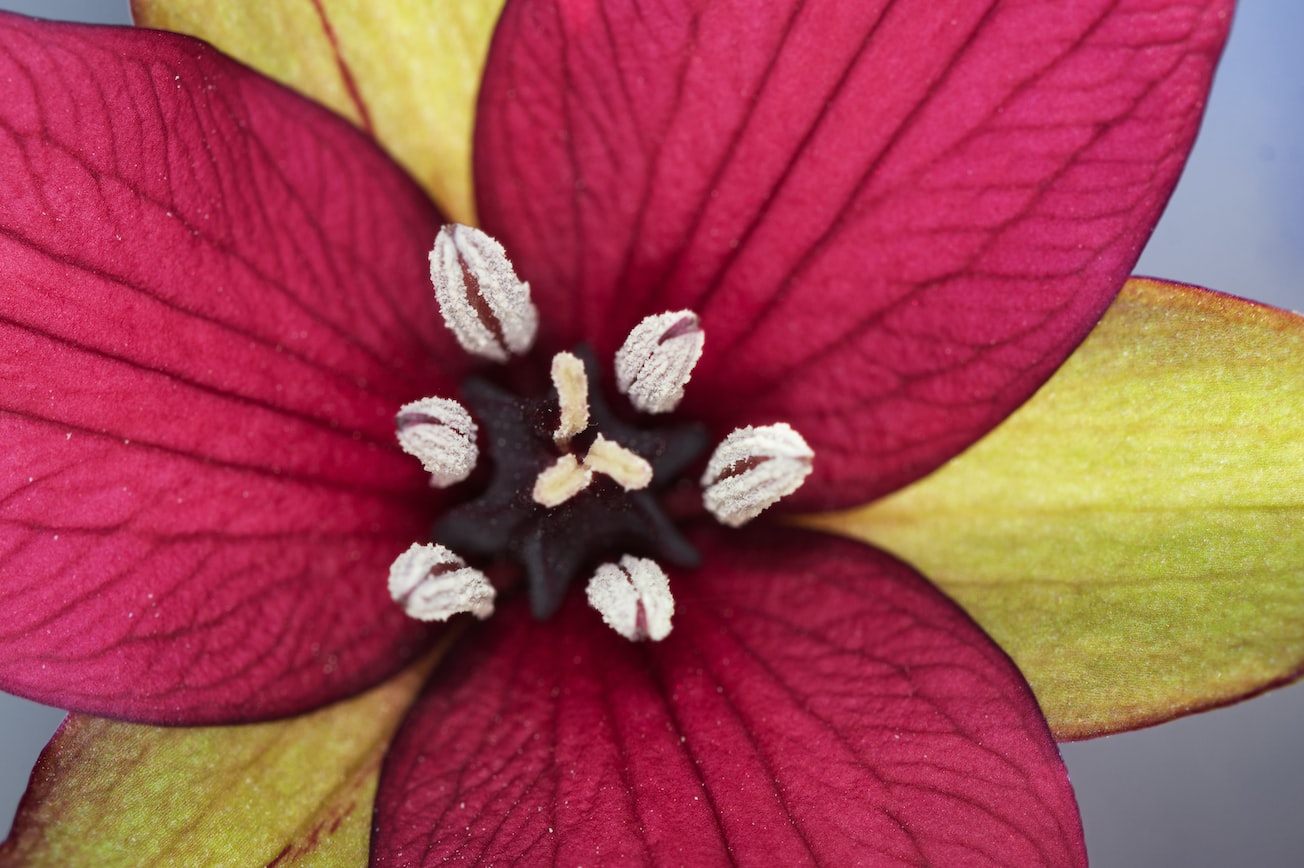 Photo by Karl-Heinz Müller on Unsplash

Photo by Karl-Heinz Müller on Unsplash

Climate change has sped up due to human activities. This is at present a big threat to humans and the natural world. To avoid extreme weather events and continue growing, plants must migrate faster than they are capable of. Their spread to escape climate change threats is hindered by habitat fragmentation and agriculture as well. Scientists have suggested managed relocation as a potential solution to this problem. This method can help plants escape climate change-induced extinction. But some studies on these methods have raised concerns about the potential invasiveness of relocated plants. However, after analyzing existing data, the authors of this review found that the risk of invasion is much lower for species that are from the same continent. They suggest continued research and collaboration to assess the feasibility and risks of managed relocation in future. KEY TAKEAWAY: Managed relocation can help conserve plant species that are vulnerable to climate change. When used carefully with other methods of conservation, relocating plants to a different area can be an effective tool to avoid biodiversity loss without harming the local ecosystem.

This page is a summary of: Climate Change, Managed Relocation, andthe Risk of Intra-Continental Plant Invasions: A Theoretical and Empirical Exploration Relative To the Flora of New England, Rhodora, April 2017, New England Botanical Club, DOI: 10.3119/16-10.
You can read the full text: