The Malayan giant squirrel (Ratufa bicolor Sparrman 1778) is commonly spotted in India's north-eastern dense forests. It has now been listed as a near-threatened species on the IUCN Red List (2016), due to reckless forest destruction, climate change, and hunting. Sadly, only a few habitats may support its survival in the near future, and this requires immediate attention. This article identified the factors that affect the habitat preferences of R. bicolor in the Indian states of Sikkim, West Bengal, Assam, Arunachal Pradesh, and Meghalaya. Currently, only 57% of the total habitat area is conducive for this tree dwelling squirrel, while the remaining 43% is environmentally unfit. By 2050, only 3% of the territory, which includes southern parts of Sikkim and northern areas of West Bengal, is expected to support the existence of R. bicolor. More than 90% of its habitats will likely be lost by this time. The only favorable habitats for the squirrel will be places with temperatures below 30°C and those receiving rainfall in peak summer months. 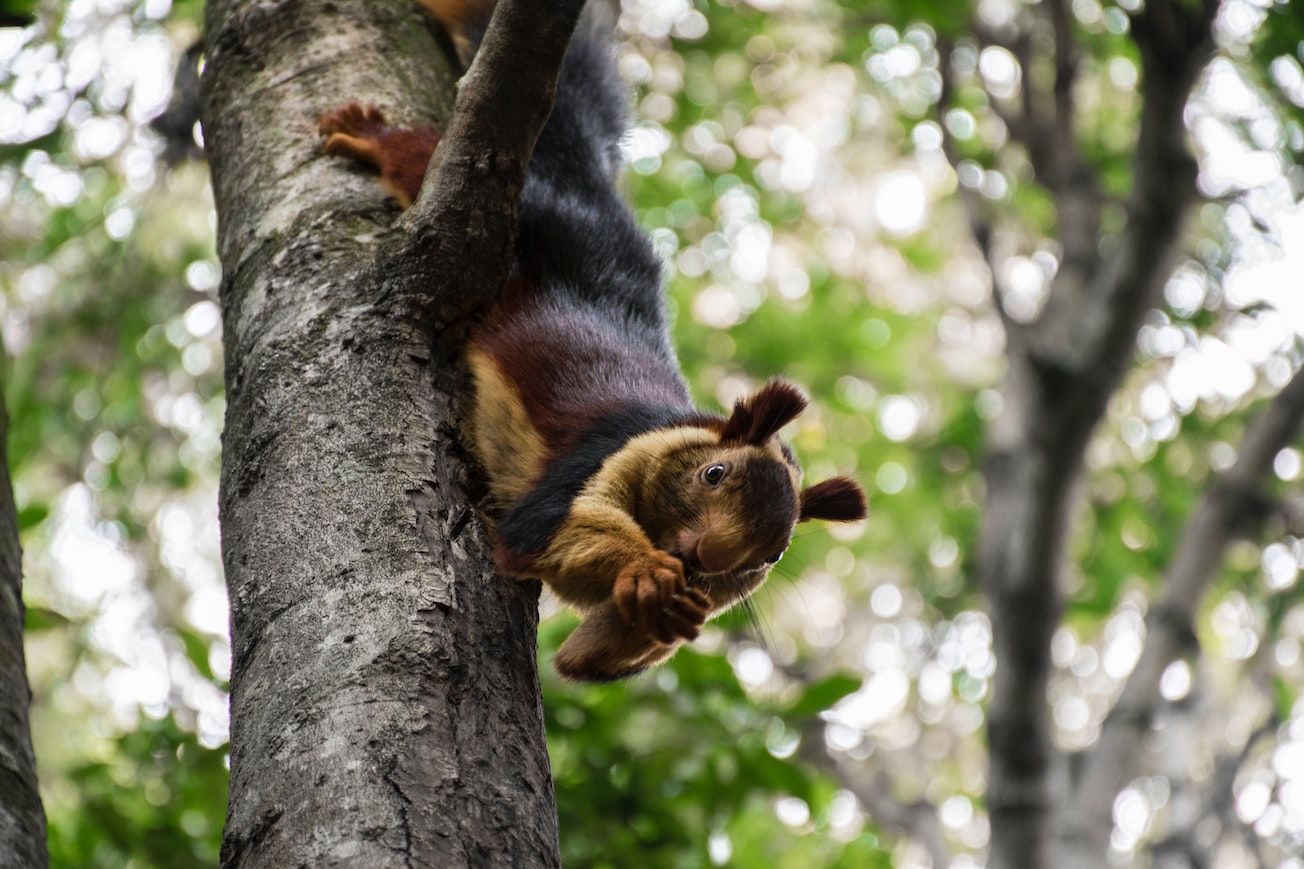 Photo by Trip Jodi on Unsplash

Photo by Trip Jodi on Unsplash

R. bicolor is a tree dwelling mammal that is severely harmed by human activity in forests. It is extremely sensitive to habitat changes and is forced to relocate for nesting and breeding. According to climate predictions for India, higher altitudes would be more influenced by rainfall changes, and it is unlikely that squirrels will migrate to these places. Although the forests in the north-east can withstand climate change to a good extent, chopping down trees and depleting water sources limits their potential. An understanding of their distribution, in the present and future, will help devise suitable conservation strategies. KEY TAKEAWAY: The presence of the Malayan giant squirrel in a forest indicates its health and sustainability. The findings of this study can aid the government in increasing forest and species conservation efforts to save the squirrel species from extinction.

This page is a summary of: Climate Change Alarms the Survival of Near Threatened Species Malayan Giant Squirrel (Ratufa bicolor Sparrman, 1778) in India, Mammal Study, October 2020, Mammalogical Society of Japan, DOI: 10.3106/ms2020-0011.
You can read the full text: