The Oralift appliance is worn in the mouth for short periods and is designed to address and delay the signs of facial ageing. This study was conducted at two centres: the author’s clinic in Wimpole Street and King’s College Dental School. Patients were asked to report on the benefits they achieved and 3D imaging was done at King’s to see if the changes could be quantified.

All patients reported that their skin had improved, their cheeks had improved and that the ageing triangle had reversed. The ageing triangle is the downward trend that affects the corners of the eyes, corners of the mouth, flattening of the cheeks and the formation of jowls. In youth, the base of the triangle is formed by the cheeks and the chin forms the apex of the triangle. In the aged face, the base is formed by the jowls and the apex by the tip of the nose. All the patients were made aware of parafunction ( bruxism i.e. clenching, tooth grinding etc), and of their freeway space. The freeway space is the space between the upper and lower teeth, when the lips are gently held together and the patient is relaxed. None of the patients had been aware of their freeway space before the treatment, but all were aware afterwards. Becoming aware of this is essential to stop parafunctional habits, which can have a premature ageing effect on the face. The Oralift appliance was invaluable in helping to stop any of the patients’ parafunctional habits. The study is significant because it shows how the use of the Oralift appliance can have a profound effect on the face. Until the Dentalfacelift procedure ( described in Dr. Mohindra's 2002 paper), the role of the dentist was confined to looking in the mouth, and again this dental appliance is showing dentists that they have to start looking at the whole face, not just the mouth. The role of the dentist is changing. The Oralift appliance works by using the ability of the facial muscles to adapt. This process of adaptation is similar to but different from exercise. The effects of the treatment are gradual and natural. The current trend is to move away from the unnatural, artificial look created by procedures such as Botox and fillers. Our facial muscles are the key, and with the aid of the Oralift appliance. Oralift is changing the way we look at facial aesthetics. 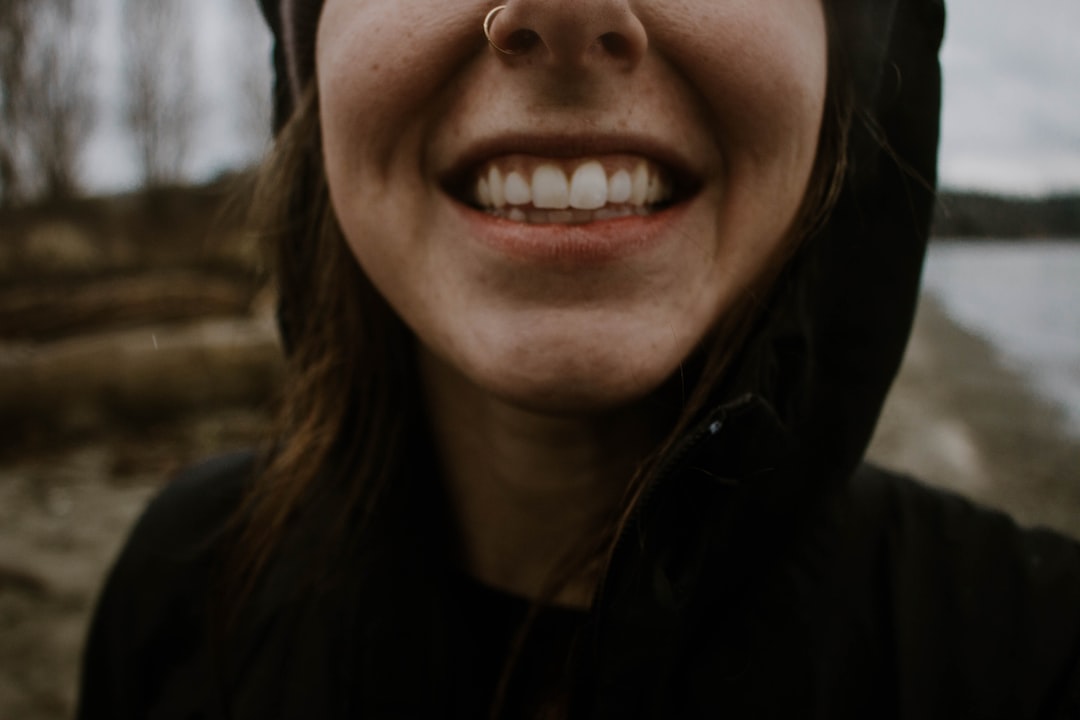 A systematic review was conducted to critically analyze the available evidence on the effect of different modalities of alveolar ridge preservation (ARP) compared to tooth extraction alone in funct... 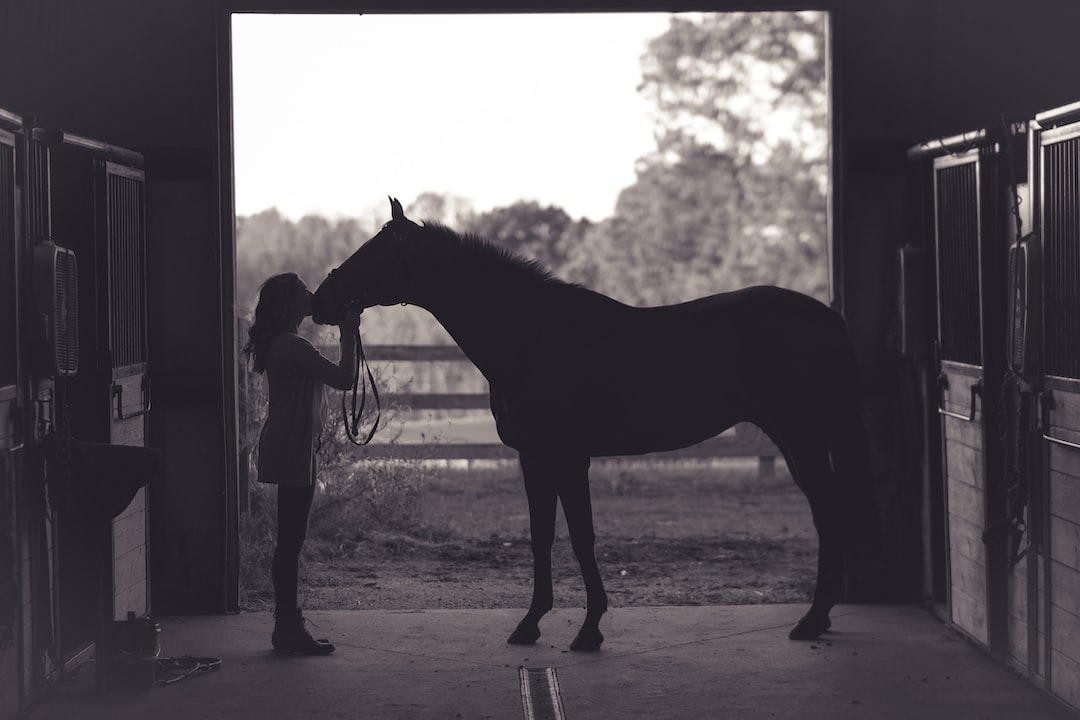 The Effect of Sedation, Oral Examination, and Odontoplasty on Systemic Inflammation as Measured by Serum Amyloid A in the Adult Performance Horse 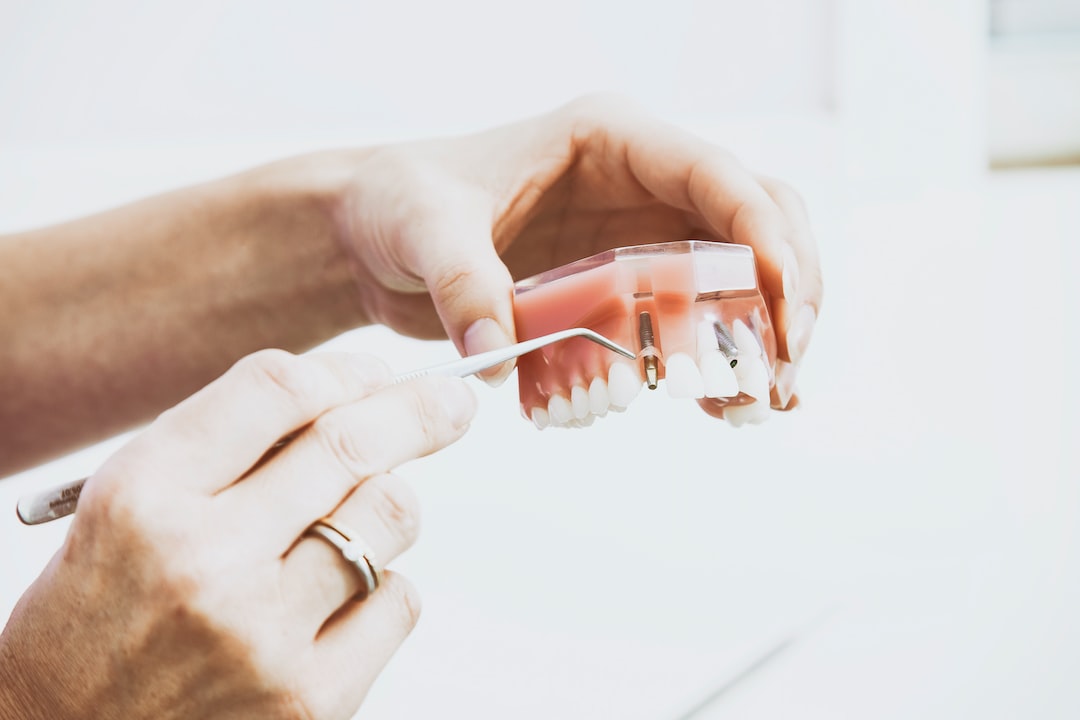 The study evaluates the accuracy of the insertion of 65 dental implants in 25 consecutive partially edentulous patients using a surgical template with drill sleeves incorporated. For this purpose, ...