Banner photo by Sigmund on Unsplash 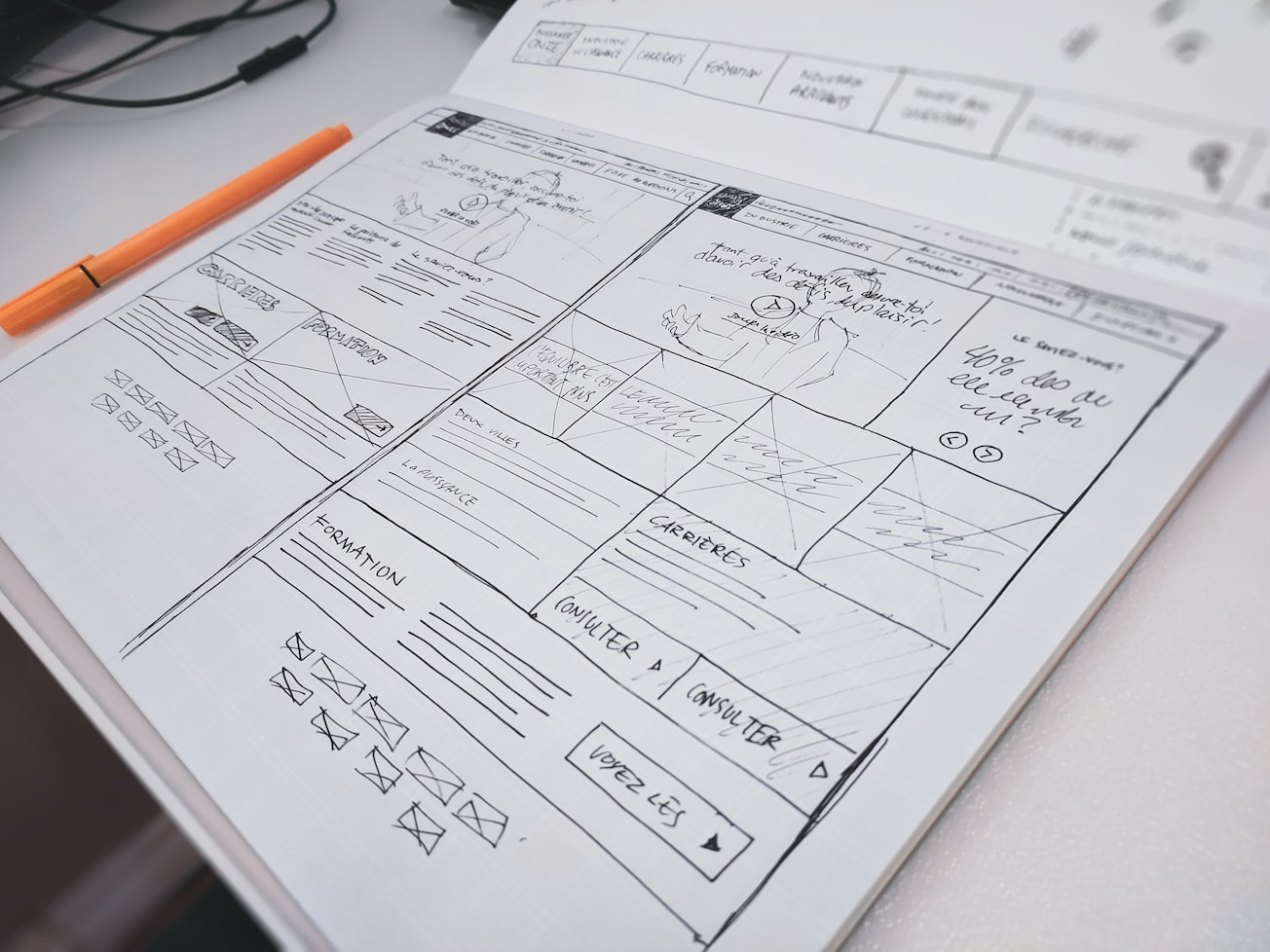 Photo by Sigmund on Unsplash

Photo by Sigmund on Unsplash

The newly developed test of mental rotation is to a large extent unique in its’ own way. First, the test consists of both two-dimensional and three-dimensional items in a common frame, thus allowing the assessment of both types of processes in a similar fashion. This method ensures that the difference in performance on these two different types of items is a pure measure of the variation in cognitive processes involved in two-dimensional and three-dimensional mental rotation of objects. Second, the newly developed test allows for the assessment of mental rotation across a wide age range i.e. 7– to 16-years of age. This has a huge importance in the fields of cognitive development and spatial cognition mainly because the development of the ability could be compared across the different age period using the same measure. Moreover, the test has sufficient reliability and validity estimates, providing evidence for its’ standardization. We also established the age and gender norms for the test as also tested its’ applicability in a separate sample. Second, study of the development of mental rotation across the preadolescent and adolescent years makes it the first one in the spatial cognition literature to do a systematic study on the development of this ability across the entire childhood and adolescent years. Previous studies on mental rotation explored the ability either among infants (Quinn & Liben, 2008; Moore & Johnson, 2008) or in the middle childhood (Hawes, LeFevre, Xu & Bruce, 2015). Thus, this study is an important contribution in the literature of spatial cognition.

This page is a summary of: Development and Validation of a New Measure of Mental Rotation for Preadolescent and Adolescent Groups, Journal of Cognitive Education and Psychology, June 2021, Springer Publishing Company, DOI: 10.1891/jcep-d-20-00014.
You can read the full text: 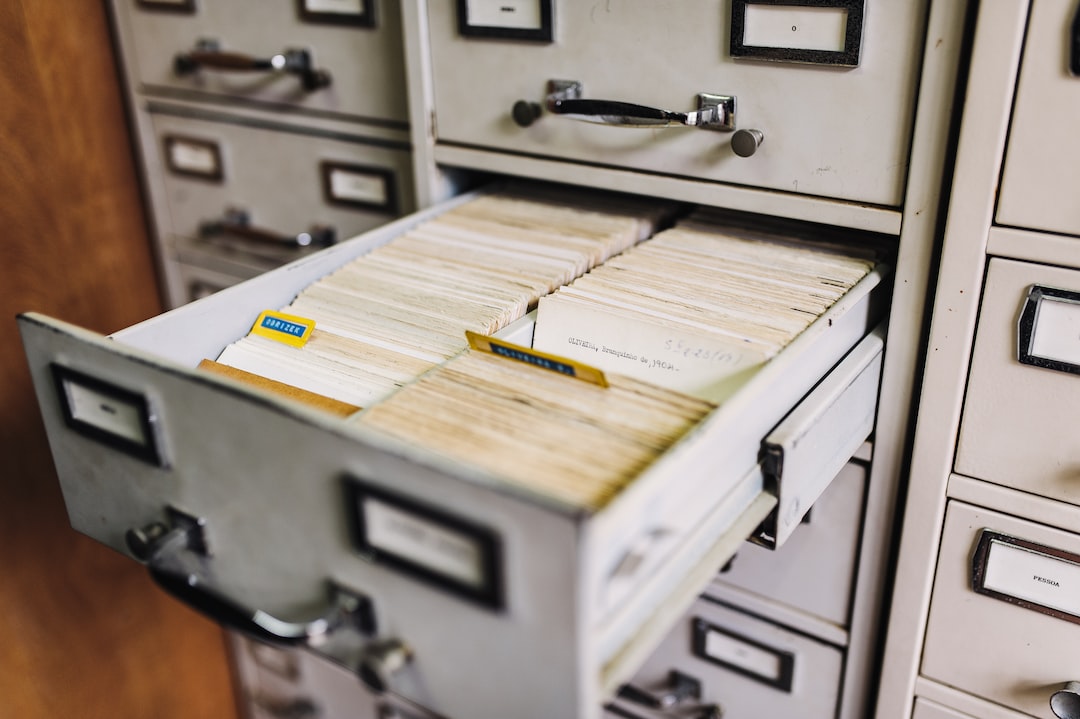 Publication bias - the preferential publishing of studies that show the predicted effect - leads to an overestimation of effect sizes in research. We developed statistical techniques that correct f... 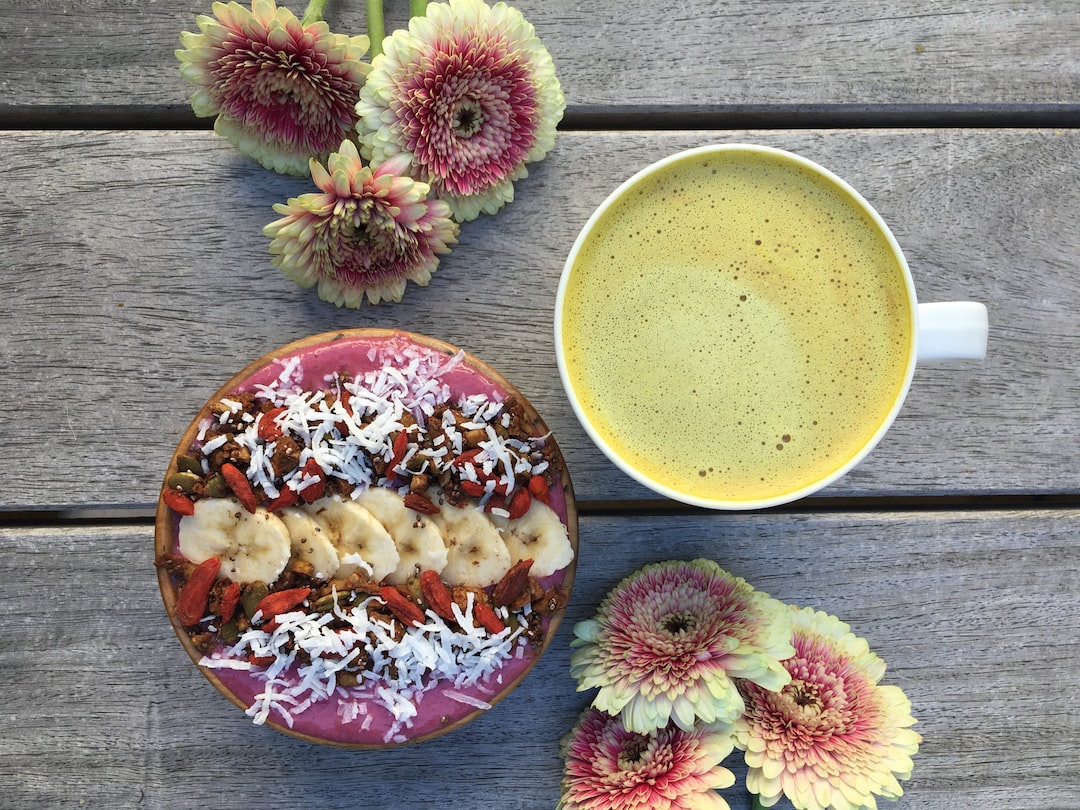 This study analyzed the mediating effect of well-being between generalized self-efficacy and vocational identity development in a sample of 724 final year bachelor’s students studying in Rawalpindi... 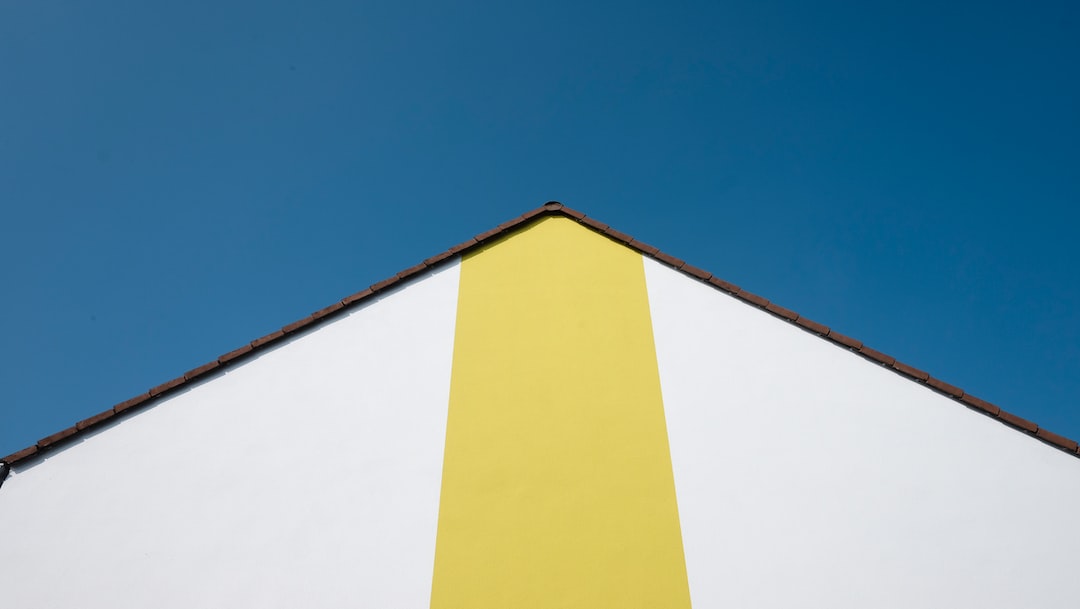 Criminogenic needs and intimate partner violence: Association with recidivism and implications for treatment.