It is about the motion laws and tracks of cosmic objects. Proved that a philosophical proposition has become a scientific conclusion: there are no two identical leaves; You can't cross the same river. It is proved that the orbit of the universe is spiral. 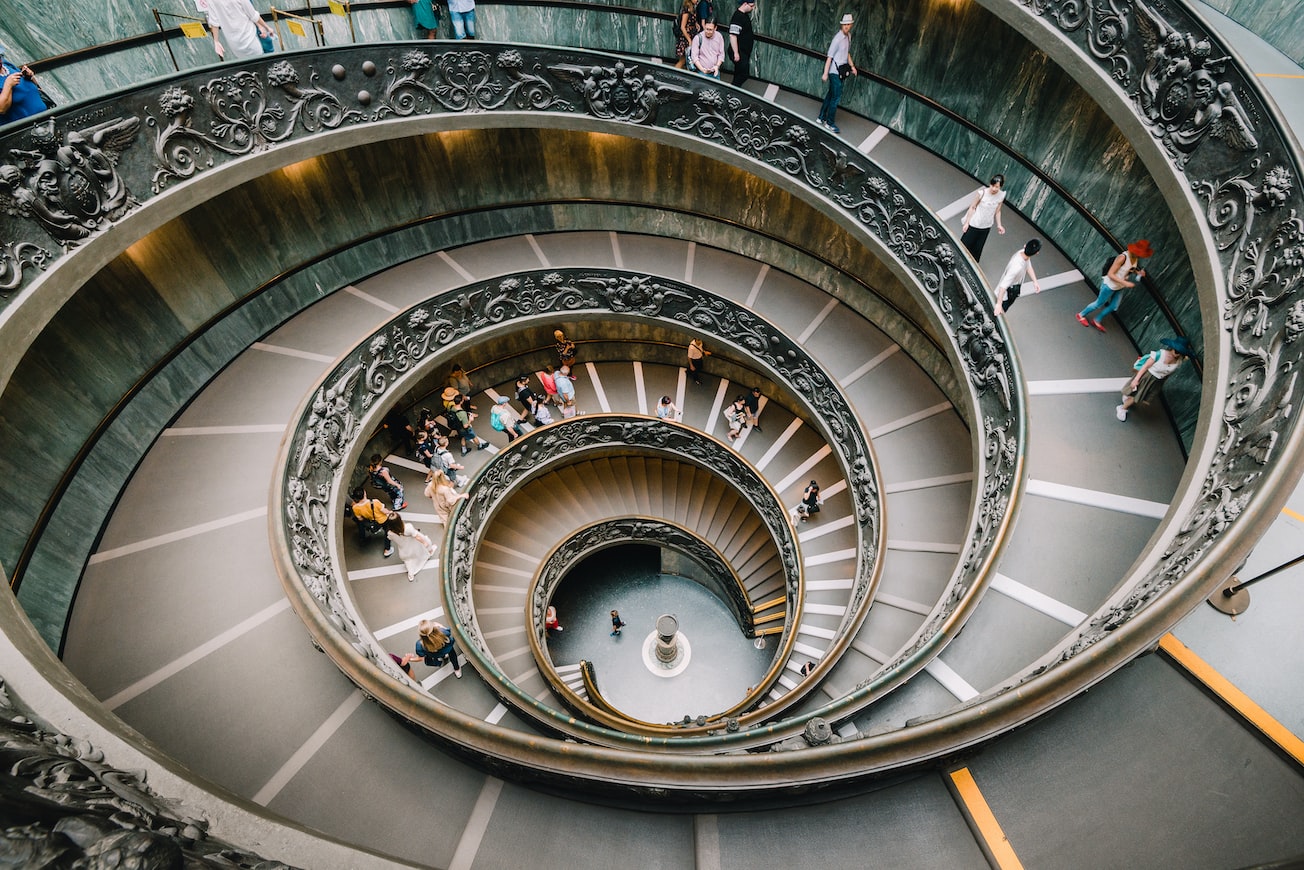 Photo by Reuben Teo on Unsplash

Photo by Reuben Teo on Unsplash

This page is a summary of: The spiral wave trajectory motion of particles is the only reason for the establishment of the Poincare regression theorem (Background radiation is not evidence of the big bang of the cosmic singularity), Annals of Mathematics and Physics, May 2022, Peertechz.com, DOI: 10.17352/amp.000037.
You can read the full text: