This is my first editorial since being appointed as the Honorary Editor and Chair of the Editorial Panel of the journal. It is a challenging time for the energy sector in the UK and internationally. The most recent (2013) scientific assessment by the Intergovernmental Panel on Climate Change (IPCC) asserts that it is ‘extremely likely’ that humans are the dominant influence on the observed global warming since the mid-20th Century. The journal encourages contributions that address energy production, storage and use in the context of climate change, as well as having regard to the other key elements of policy trilemma: energy affordability, price competitiveness, and security of supply. Electricity generation has historically been based around the concept of large, centralised (thermal) power stations: based on fossil fuel combustors and, more recently, nuclear reactors. This centralised model has delivered economies of scale and reliability, but it exhibits significant drawbacks. A move towards a more decentralised or ‘distributed’ energy systems that utilises renewable energy technologies is consequently desirable. The preferred route to a decarbonised power generation system is likely to be some mix of renewables [e.g., bioenergy, onshore and offshore wind power, solar PV arrays and solar thermal systems], nuclear power and fossil-fuelled power plants with CCS. Methods will consequently be required to evaluate such options that include technology assessment, systems analysis, and the optimization of energy processes, along with the appraisal of energy policy instruments and strategies that may incorporate energy and environmental regulation. This will necessitate innovations and research, development and demonstration (RD&D) in the areas of energy systems, processes, and systems integration. Such systems would embrace power generation, the processing and transmission of energy carriers, energy storage systems, and energy end-use. Energy systems integration (ESI) is also needed to ensure that individual energy systems work efficiently with one another. It brings together power generation, the processing, storage and transmission of energy carriers, and their end-use. 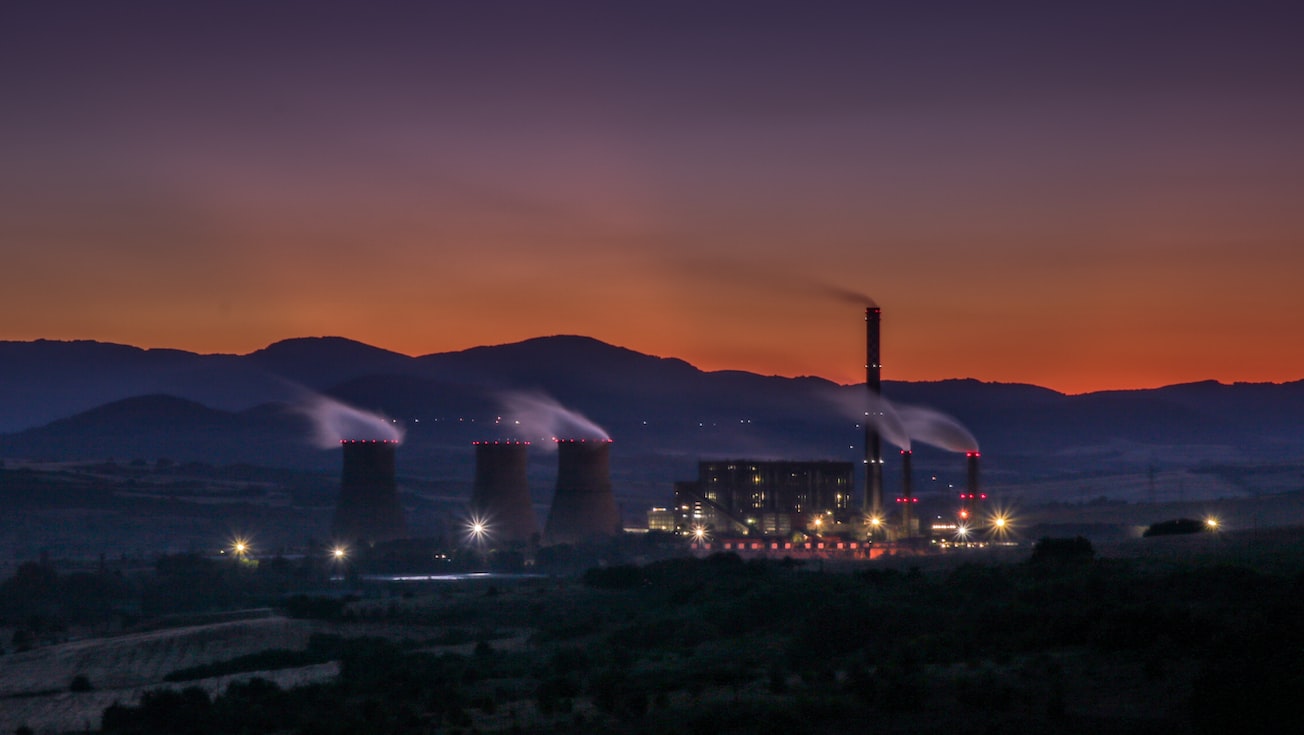 Photo by Viktor Kiryanov on Unsplash

Photo by Viktor Kiryanov on Unsplash

The 2015 Paris Agreement following the United Nations Climate Change Conference (COP21) in that city aims to keep temperatures “well below 2°C above pre-industrial levels and to pursue efforts to limit the temperature increase to 1.5°C above pre-industrial levels”. The 2°C figure is broadly consistent with the 2050 present UK CO2 emissions target. However, bottom-up pledges received by countries prior to the Paris Conference {the so-called ‘Intended Nationally Determined Contributions’ (INDCs)} for national GHG mitigation efforts are expected by analysts of the United Nations Framework Convention on Climate Change (UNFCCC) to result in a warming of around 2.7oC. So the world still faces a significant test of reducing GHG emissions further in order to bring global warming into line with the aspirations in the Paris Agreement. Indeed, the IPCC in their recent ‘special report’ on the implications of keeping temperatures down to 1.5°C argued that humanity has just 12 years to respond to the climate change challenge (i.e., by about 2030 rather than 2050 presently incorporated in international agreements), if it wishes to keep global warming to 1.5°C above pre-industrial levels. Thus, it needs to instigate appropriate actions in the very near future. 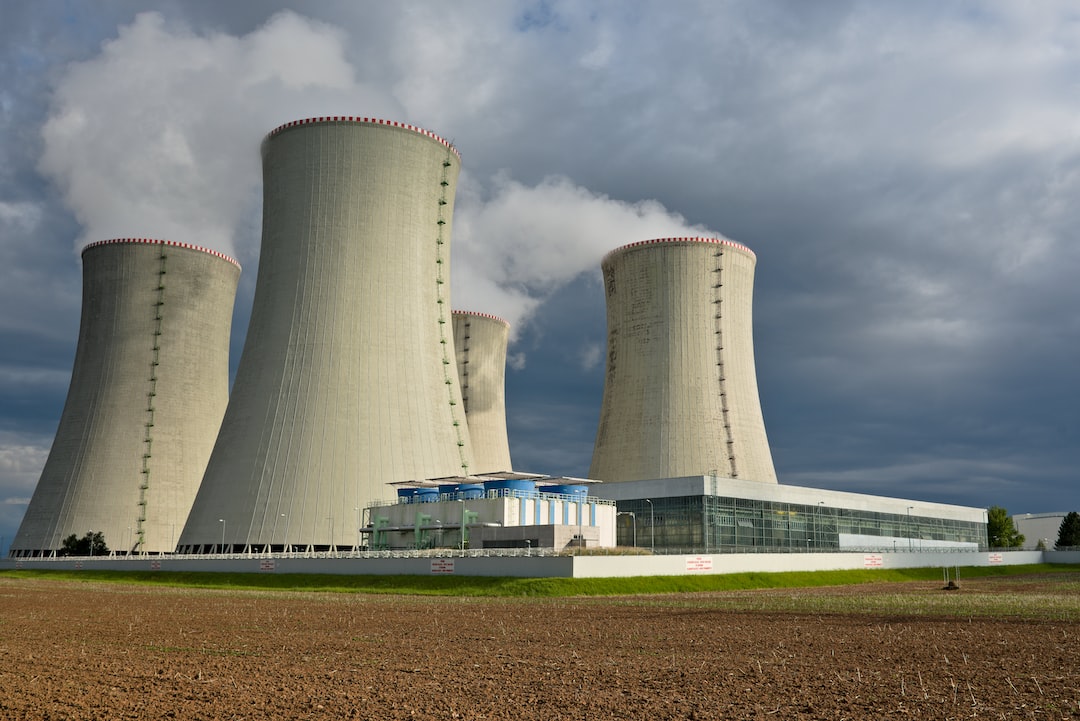 We studied a type of pitting corrosion that may occur in the tubing material used in nuclear steam generators during plant outages. Steam generators are preserved in wet lay-up conditions. Chlori... 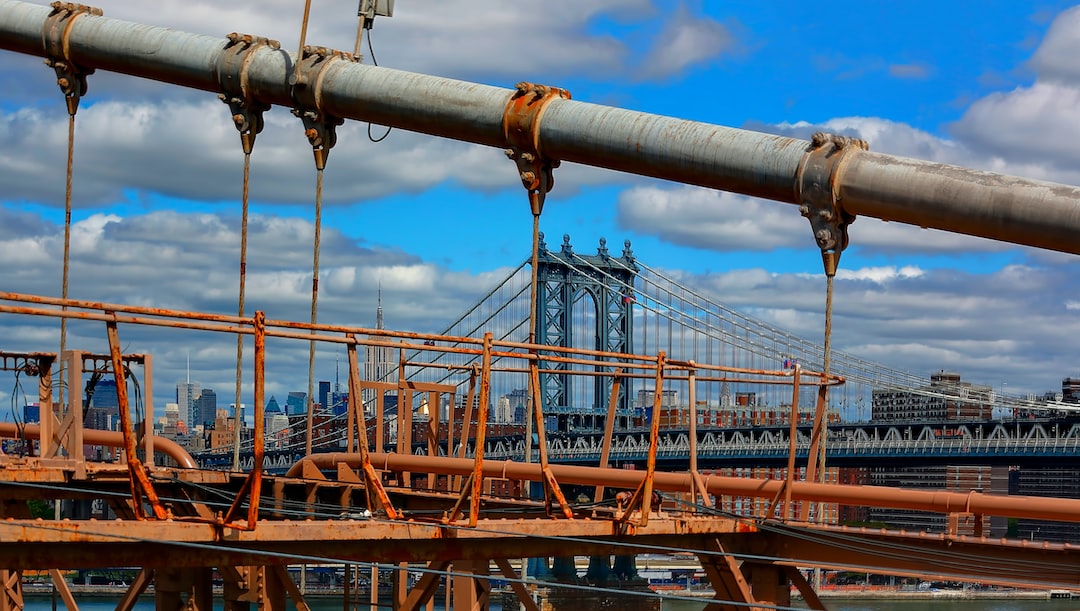 This an experimental and analytical study of the combined affects of compressive and diffusive stresses on the nucleation and propagation of circular coating blisters when micro-cracks are present. 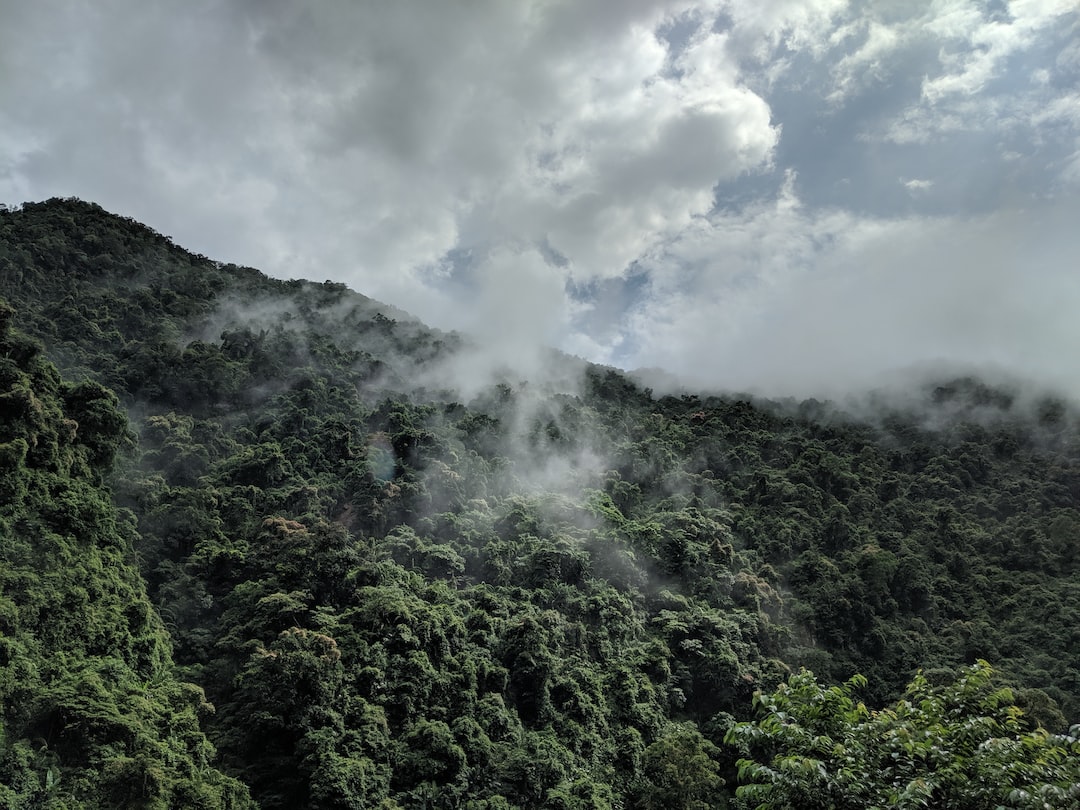 Evapotranspiration as a response to climate variability and ecosystem changes in southwest, China

The aim of our study is to quantify the relationship between ecosystem and climate variables in southwest China. We further examined spatiotemporal distribution patterns of daily reference evapotra...