The 26th United Nations (UN) climate change conference of the parties (COP26) took place in Glasgow in November 2021. Organised by the UK and Italy, the summit sought to build on the 2015 Paris agreement at COP21, which aimed to keep global temperatures, "well below 2°C above pre-industrial levels and to pursue efforts to limit the temperature increase to 1.5°C above pre-industrial levels". The final outcomes from COP26 were encapsulated in the Glasgow Climate Pact. Positive steps towards reducing emissions by mid-century were achieved, along with some disappointments. 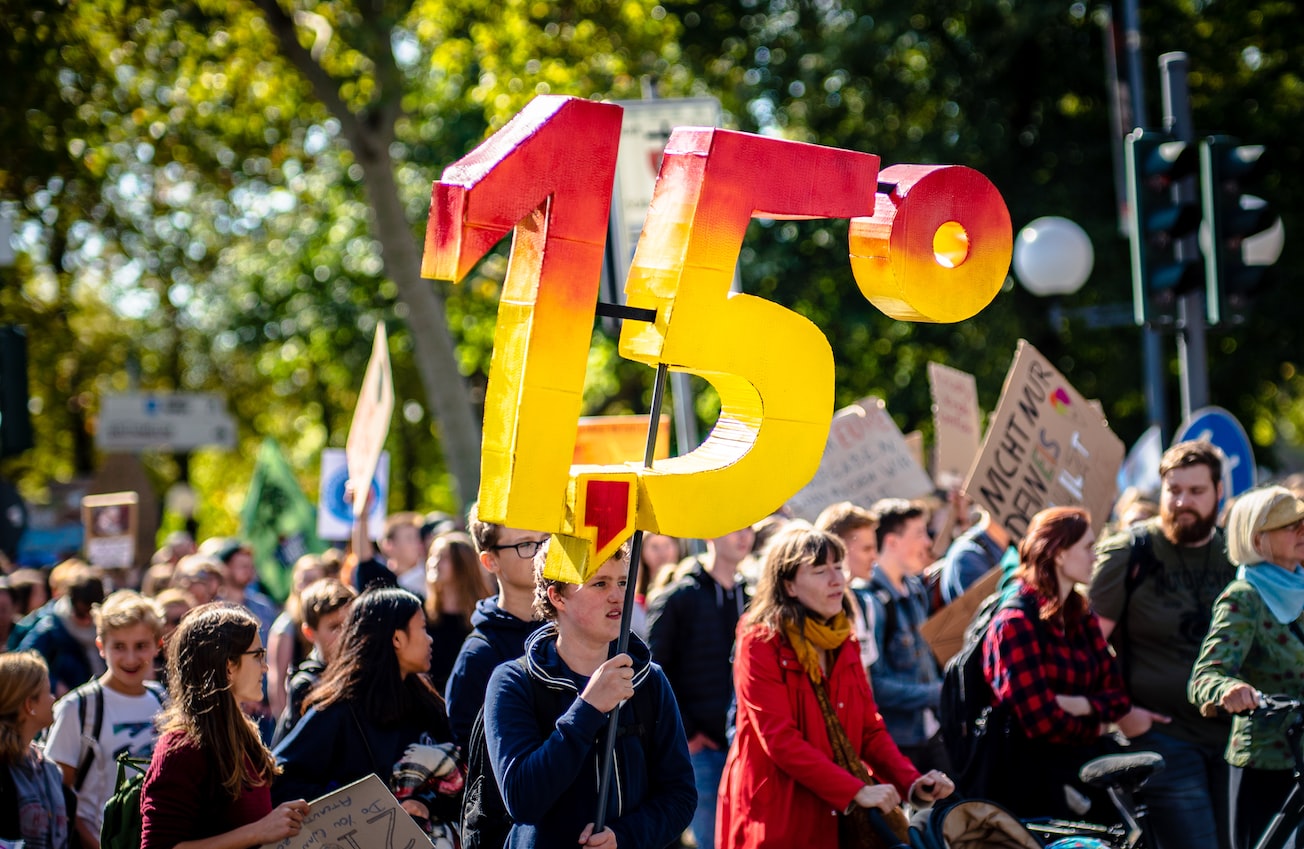 Several positive commitments were made. Over 40 countries stated they would phase-down unabated coal power and scale up clean energy technologies, and more than 100 countries agreed to cut methane emissions by 30% by 2030. One hundred leaders declared to end and reverse deforestation and land degradation, and over 40 countries plus the European Union agreed to accelerate affordable clean technologies and sustainable solutions for both climate change mitigation and adaptation. In addition, 28 industrial companies agreed to drive growth in the demand for, and supply of, hydrogen. Global emissions-trading rules, part of the so-called Paris rulebook, were reinforced to avoid double counting and to encourage private capital flowing to developing countries, and the Glasgow Finance Alliance for Net Zero (GFANZ) announced private finance commitments of US$130 trillion from 450 firms from 45 countries. However, the move away from fossil fuels was hindered by the G77 group of developing countries plus China, led by India, objecting to the wording ‘phase-out coal’ and replacing it with ‘phase-down coal’, much to the disappointment of small island states. Similarly, big emitters such as China, India and Russia declined to commit to the 30% cut in methane emissions. While GFANZ will provide private-finance support for least developed countries, it was criticised for its lack of commitment to avoiding high-emission investments. A proposed loss and damage facility on intergovernmental and public climate finance was also not included in the final pact, to the dismay of many developing nations.

This page is a summary of: Glasgow climate pact: a step on the way towards a lower carbon dioxide world, Proceedings of the Institution of Civil Engineers - Civil Engineering, February 2022, ICE Publishing, DOI: 10.1680/jcien.2022.175.1.8.
You can read the full text: 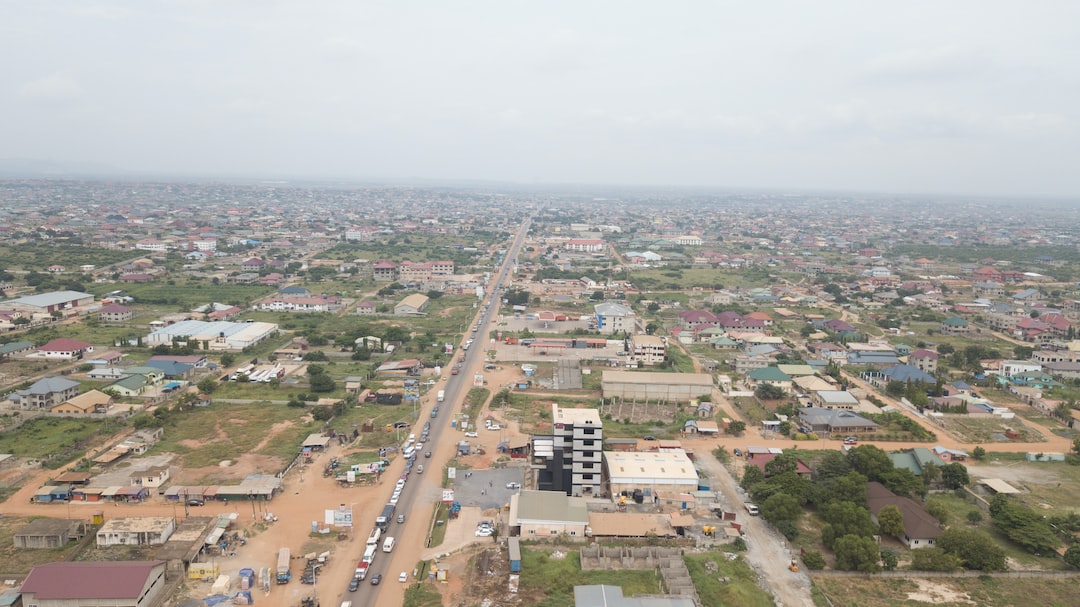 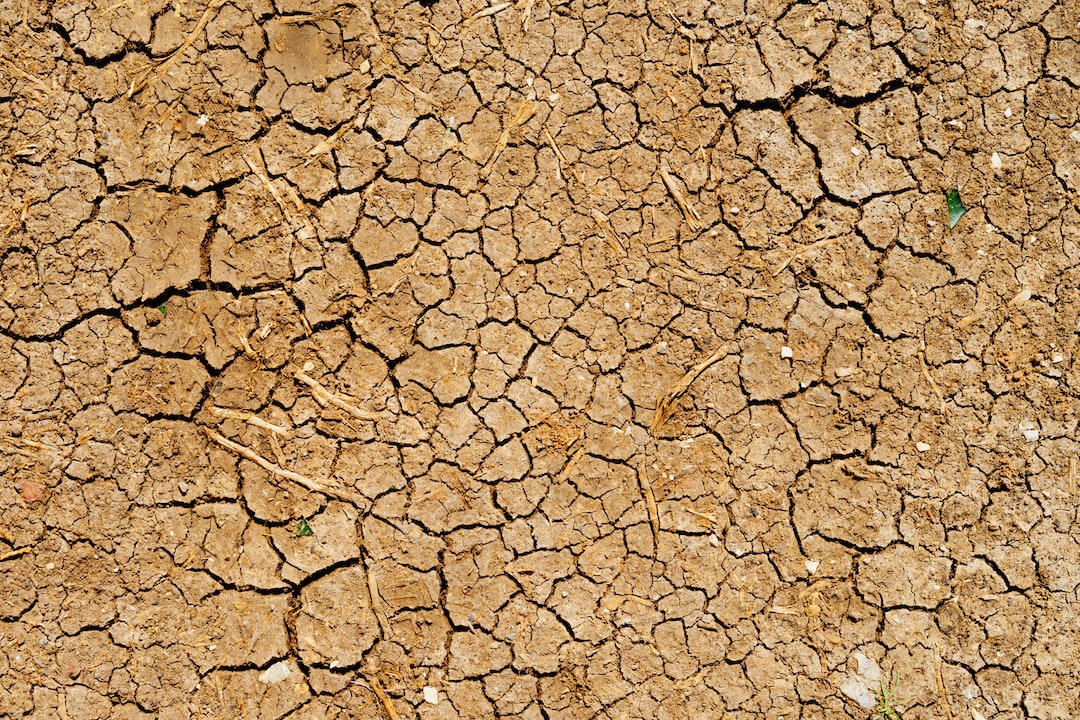 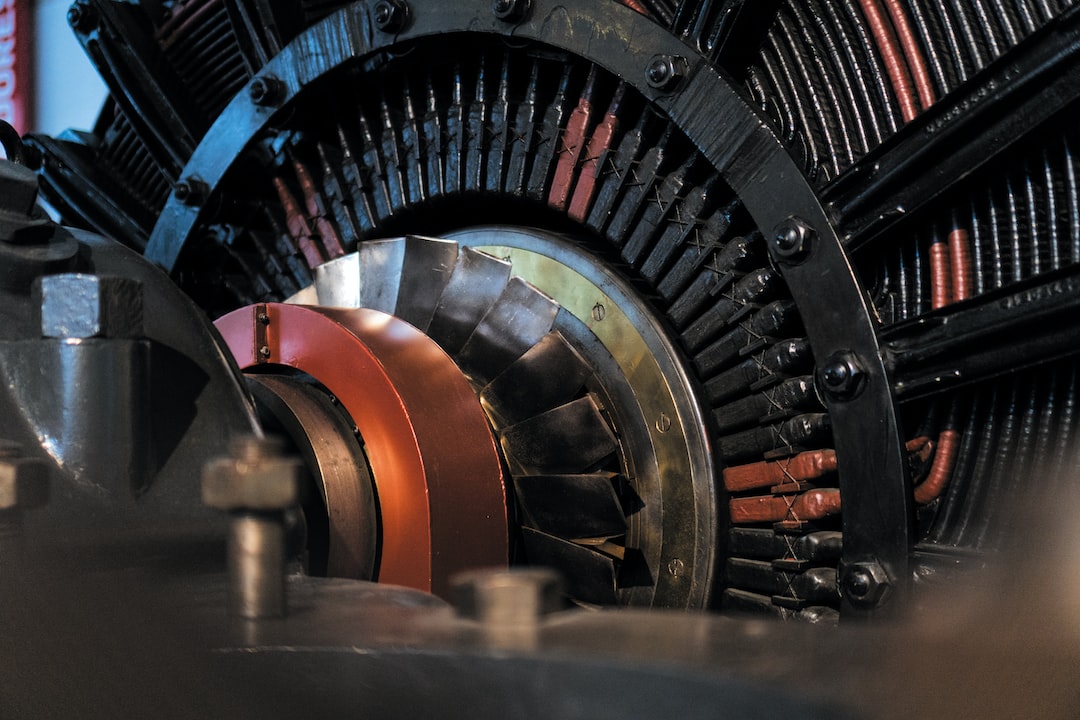 This paper presents a new adaptive Backstepping technique to handle the induction motor (IM) rotor resistance tracking problem. The proposed solution leads to improve the robustness of the control ...