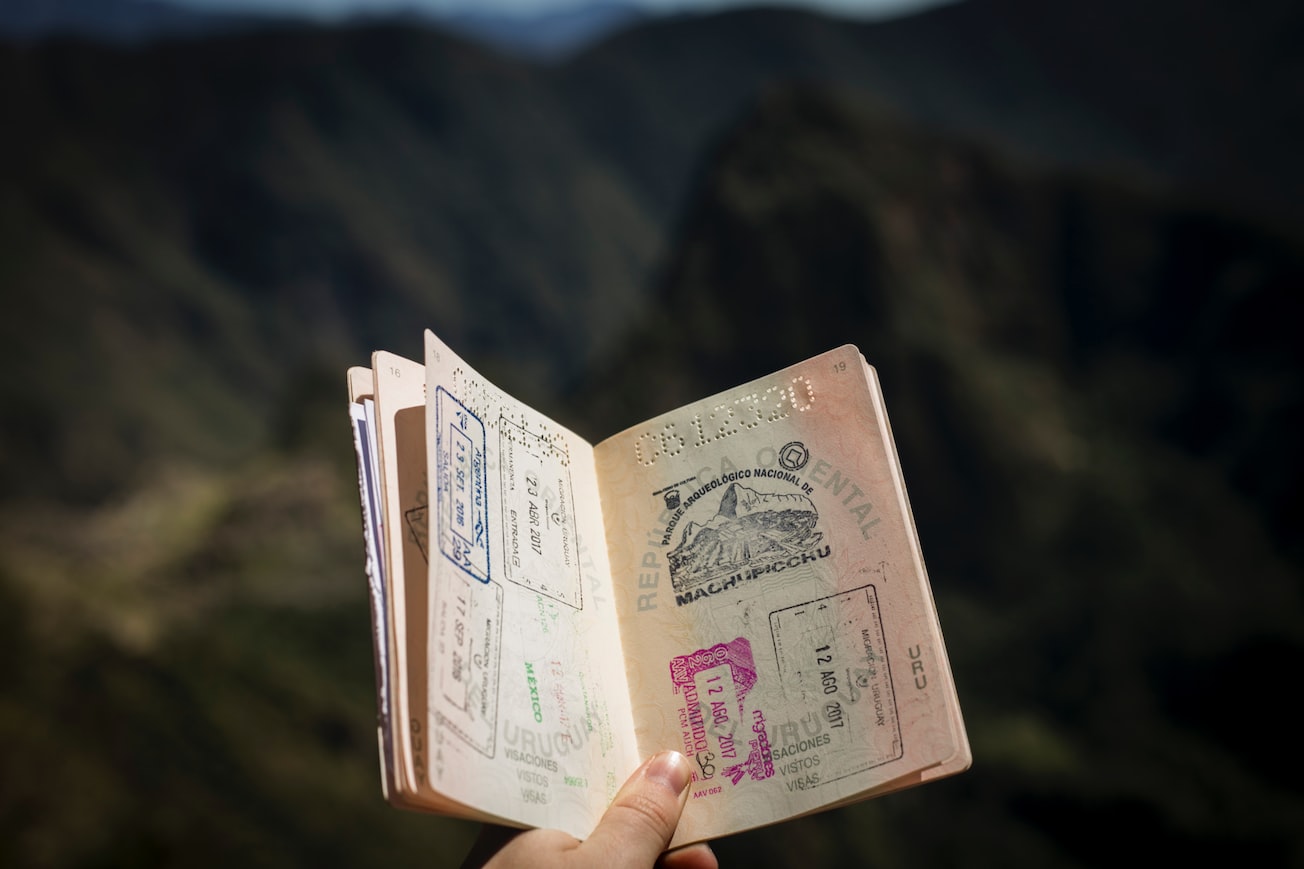 Debates on immigrants and their integration vary across citizenship regimes: both which groups are debated and how they are referred to. This means that policies implemented in different countries are likely to differ as a result, and not because the affected immigrant groups would be substantively different.

This page is a summary of: Citizenship Regimes and the Politicization of Immigrant Groups, Österreichische Zeitschrift für Politikwissenschaft, March 2017, Universitaet Innsbruck - Innsbruck University Press, DOI: 10.15203/ozp.1591.vol46iss1.
You can read the full text: