The objective of this paper is to evaluate the different explanations provided by competing theories for informal sector competitors being viewed as hindering formal entrepreneurs more in some countries than others. These theories variously explain such cross-country variations as determined by: economic under-development (modernization theory); government over-interference and high taxes (neo-liberal theory); too little government intervention (political economy theory), or the asymmetry between the laws and regulations of formal institutions and entrepreneurs’ views on the acceptability of participating in the informal economy (institutional theory). To evaluate these theories, the chosen method focus on World Bank Enterprise Survey data on 31 Latin American and Caribbean countries using binary probit regression analysis. 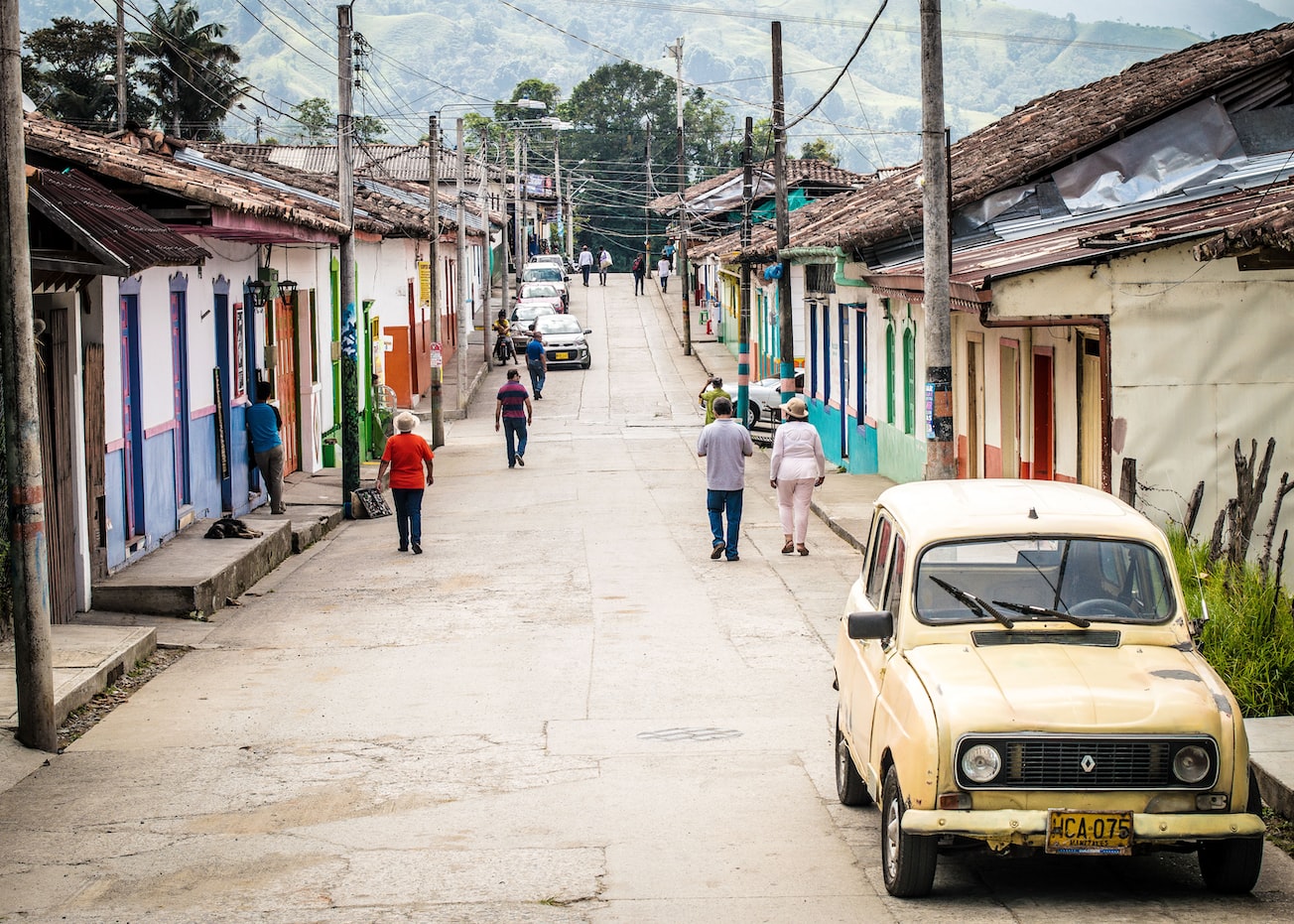