What does winning international film awards mean to Singapore film directors and Singapore cinema? Focusing on how the Taipei Golden Horse Awards (GHA) is variously understood by Singapore filmmakers, this article examines the implications of film festivals and awards for the ‘Singapore new wave'. How does GHA perceivably shape filmmaking and the way filmmakers understand issues of identity, language, prestige, cultural sensibilities and Chinese privilege? Based on interviews with ten Singapore directors and a producer-film festival director, media reports, film reviews and social media posts, I demonstrate that the supposed prestige of GHA is fraught with conflicting understandings of ‘Chineseness’, impartiality, inclusivity and credibility. For a sovereign country with a high ethnic Chinese population like Singapore which claims a national identity that is multilingual and multi-ethnic, at stake are the problematics of Chinese geopolitics and the linguistic-cultural practices of exclusion when it comes to GHA nominations and wins. 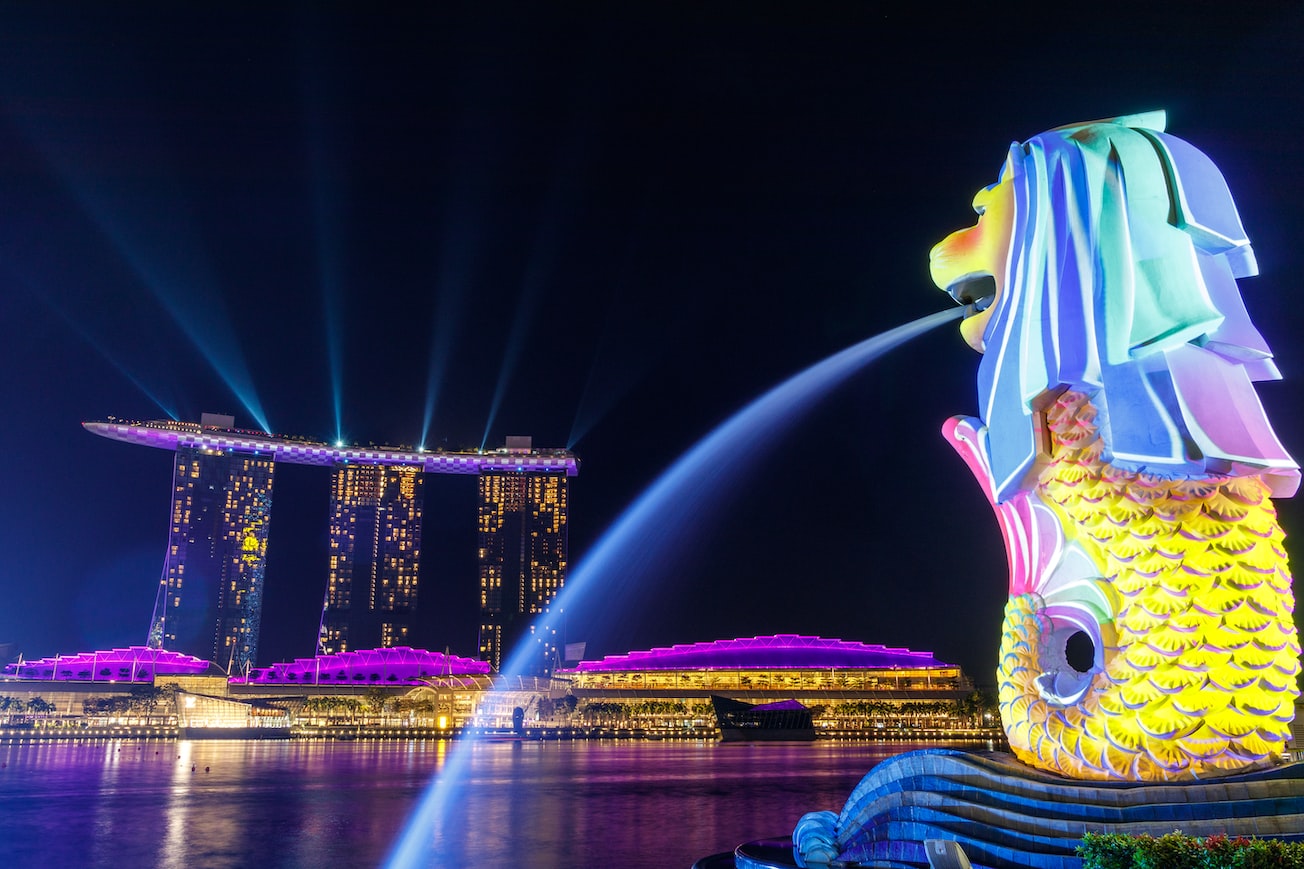 Photo by Joshua Ang on Unsplash

Photo by Joshua Ang on Unsplash

The Taipei Golden Horse Awards is under-researched and this is a full-length article that examines its relationship with Singapore cinema and directors. It is undoubtedly one of the most significant film awards in Chinese and Sinophone cinemas, and finding out what Singapore fiilmmakers thought about this institution offers an excellent opportunity to rethink Singapore cinema and is a precursor to a future project that explores the perspectives of Mainland Chinese film directors who hold the institution in high regard, even with the recent fallout between China and Golden Horse Awards.

This page is a summary of: Taipei Golden Horse film awards and Singapore cinema: Prestige, privilege and disarticulation, Asian Cinema, April 2020, Intellect, DOI: 10.1386/ac_00015_1.
You can read the full text: 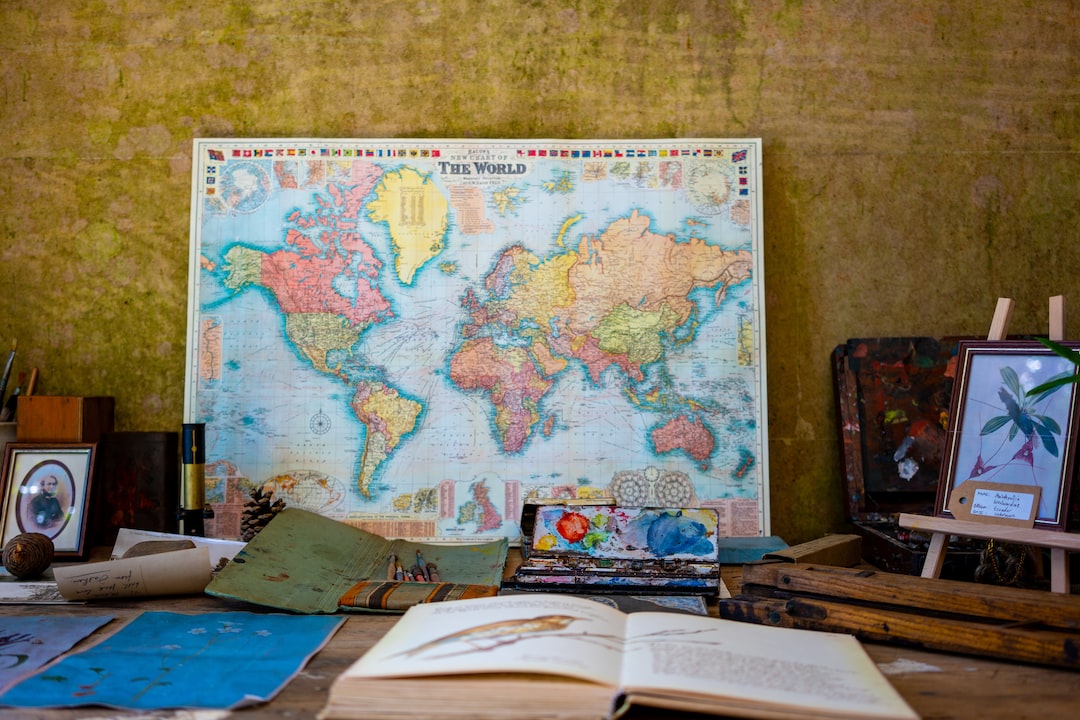 Brokers, dual-role mediators and professional interpreters: a discourse-based examination of mediated speech and the roles that linguistic mediators enact

Bilingual family members, bilingual co-workers and professional interpreters translate for others in various settings. The difference is that family members and co-workers have not undergone traini... 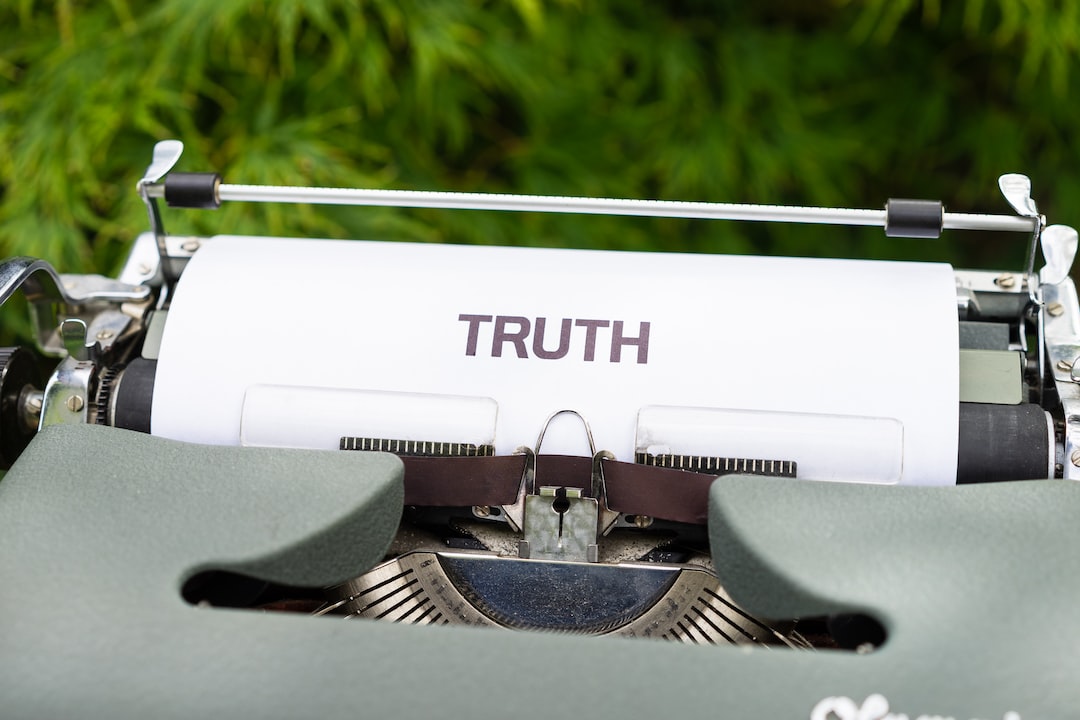 Theorizing the Social Through Literary Fiction: For a New Sociology of Literature 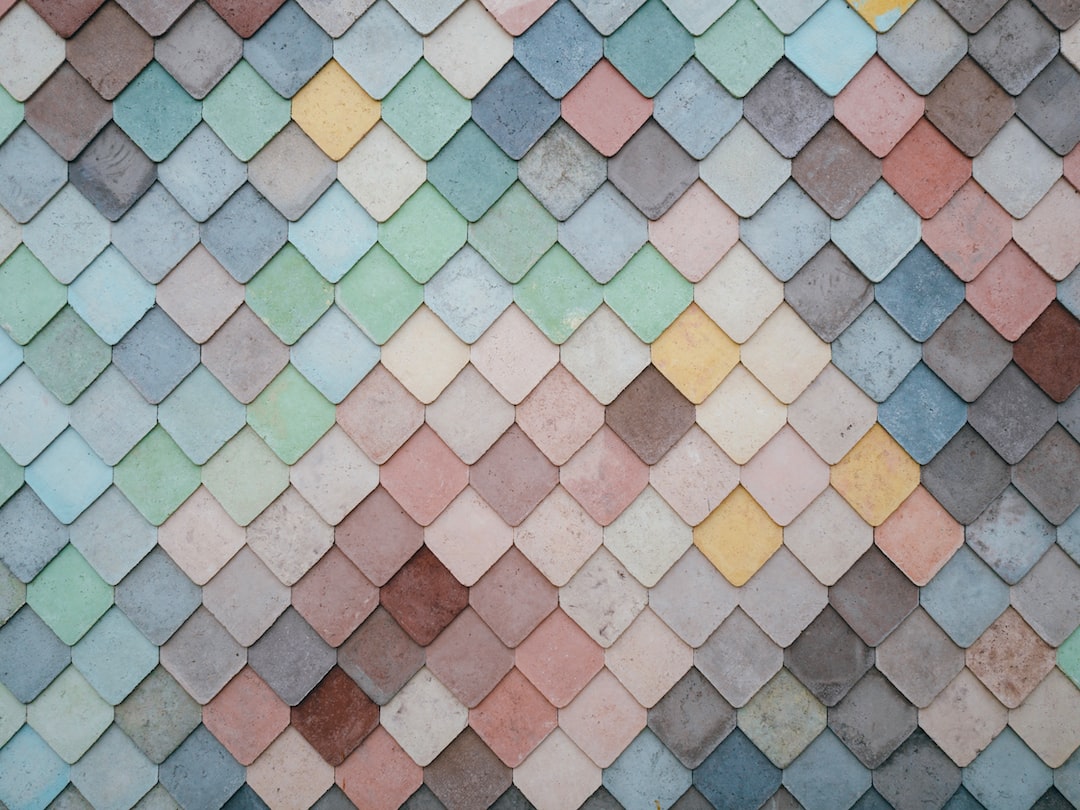 This articles outlines the function of colors in Anna Maria Ortese's works and outlines some of its sources, including Melville and Poe's works