One Step at a Time: Does Gradualism Build Coordination? 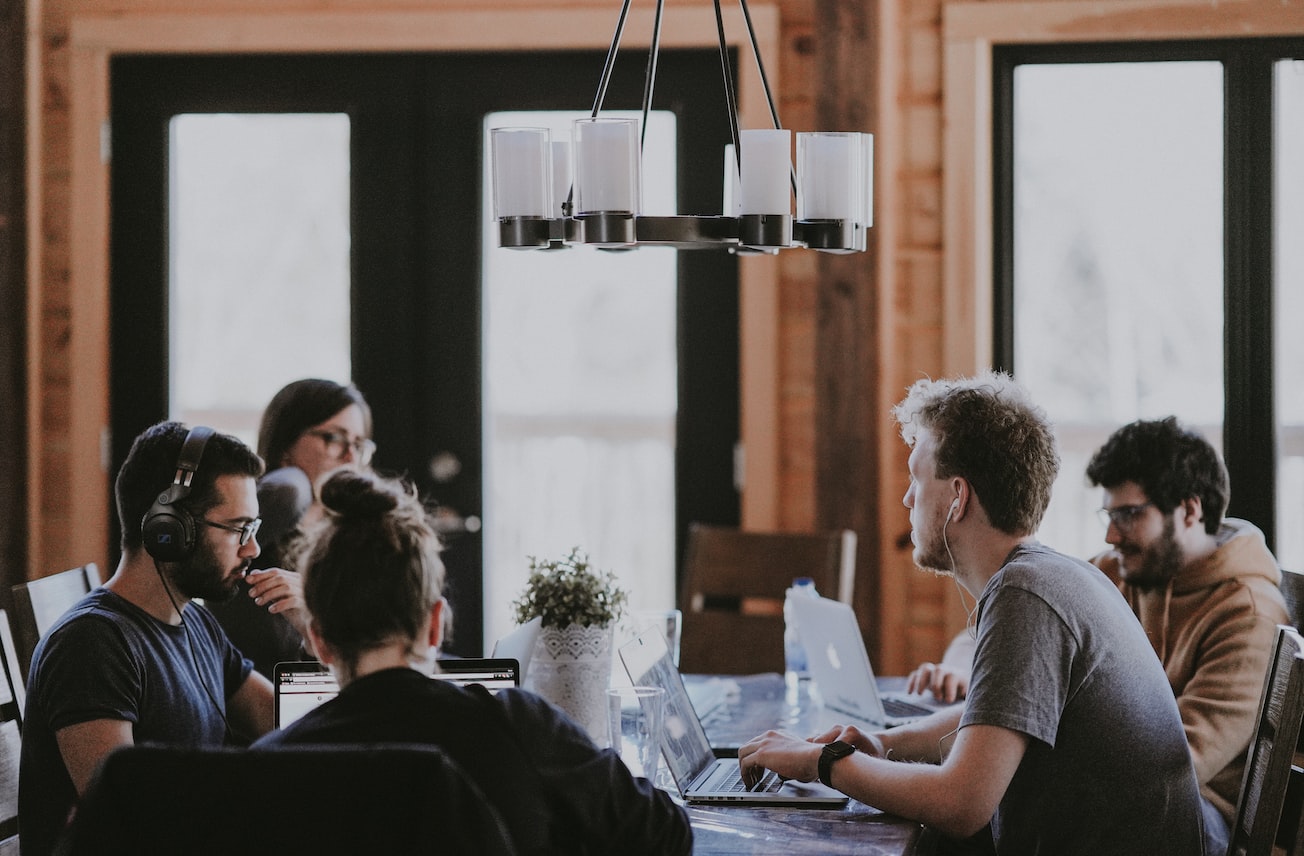 Coordination is at the core of a wide variety of economic activities and organizational performance. However, efficient coordination outcomes are often difficult to attain without effective coordination mechanisms. Managers routinely face the challenge of how best to induce a high level of effort and facilitate coordination across multiple agents both within and across organizations, which has been a central issue in the practice and science of organizational management. Leading business magazines such as the Harvard Business Review routinely run articles on how to promote teamwork and coordination. In this study, we propose and test one mechanism to promote coordination, which we call gradualism: starting small and gradually increasing the stake of a coordination project within a fixed group. The corresponding hypothesis is that allowing agents to coordinate first on small and easy-to-achieve goals (projects) and slowly increasing the level of goals facilitates subsequent coordination on otherwise hard-to-achieve outcomes. We find that subjects in the Gradualism treatment, who are more likely to experience successful coordination at the end of the first stage than subjects in the other treatments, are 12.2 percentage points more likely to contribute upon entering a new group when we reshuffle subjects from all treatments into new groups in the second stage. However, subjects who were initially in the Gradualism treatment become less likely to contribute when they find that their contributions are not rewarded in the new environment, possibly because the new group members may have had different coordination outcomes previously. This result provides suggestive evidence of the role of beliefs that players carry from old groups to new ones and later update on the basis of the performance of the new groups.

Gradualism is used by managers and leaders in a wide range of real-world settings. Team building often adopts a gradual method: to help build coordination in collaborative projects involving pivotal efforts from all members, new employees and teams are initially given smaller or easier tasks, which ensure that they can then coordinate well in larger or harder tasks later. For example, law enforcement units, police Special Weapons and Tactics teams, and special military groups are initially given ordinary low-stake tasks until proven effective before they are assigned to resolve more critical high-stake situations. In financial markets, microfinance institutions often offer group loans that start small and increase in size upon successful repayment by all members of the group. For entrepreneurship, the success of a startup venture requires the effort and input from all partners with various expertise and resources, and the growth path involves starting very small (e.g., little capital) and then progressing through funding rounds in which larger and larger investments are made. In the international affairs arena, leaders of international organizations also adopt the gradualist approach to facilitate international coordination. Abbott and Snidal (2002) highlight the function of the gradualist approach in the development of the 1997 Organization for Economic Cooperation and Development Anti Bribery Convention. Combating bribery of foreign public officials in international business transactions requires inputs from all countries involved; otherwise, the corrupted business can easily circumvent the campaign and exercise in the countries with least effort on anticorruption. Thus, the international antibribery collaboration reflects a multiplayer coordination problem, which involves the strategic uncertainty about the effort level other partner countries are willing to exert. Breaking the final goal into a series of steps has allowed the countries to avoid the failure in previous big-bang approaches, which sought an immediate international treaty requiring others states to adopt the equivalent antibribery regulation as in the United States.

In this study, we investigate the effects of gradualism—defined as increasing, step-by-step, the stake level required for group coordination projects—on successful group coordination using data from a randomized laboratory experiment. No previous study has identified which pattern of successive and exogenously set stake levels produces successful group coordination. We find strong evidence that gradualism can serve as a powerful mechanism in achieving socially optimal outcomes in group coordination. Gradualism significantly outperforms alternative paths, which shows that starting at a low-stake level and slowly growing the stake size are both important for coordination at later periods and at a substantial high-stake level. Our findings have broad implications for how managers can structure team assignments optimally before the team performs crucial high-stake tasks. Specifically, our central finding regarding gradualism underscores the role that supervisors and managers can play in leading teams to successfully coordinate in high-stake tasks and achieve higher productivity: teams should start in a lowstake situation and then slowly move to tasks involving higher stakes. Our study demonstrates that gradualism can be a valuable tool for aiding high-stake coordination: a leader can start a group with an easier version of a task to provide reassurance and strengthen beliefs. Various management practices, from finance to law enforcement to venture capital, already exhibit this stylized gradualist feature of group coordination. In industries that significantly rely on effective coordination—such as consulting, information technology, engineering, or medical care —our findings point to a promising approach that teams can use so as to gradually work up to larger projects with bigger efforts and investments. In real-world teams, gradualism may be even more effective because it would also enable managers to swap out low-performing employees or disband dysfunctional teams if they fail to perform in low-stake situations before the stakes become too high. Therefore, managers can use the gradualism feature as a risk-mitigation strategy. Although there are other methods that managers can use to increase productivity in the organizations they oversee, our study provides one feasible and effective method that enhances the design of group training, improves overall team effort, and increases subsequent team productivity.

The following have contributed to this page: Dr. Plamen Nikolov

PDF generated on 31-Jul-2021
Create your own PDF summaries at www.growkudos.com.