We developed NiCrAlY coating, a bond coat for the turbine blades in thermal barrier coating system, with electron beam physical vapor deposition method and investigated the influence of temperature and substrate roughness on its microstructure and properties. Because of the need to have a homogeneous chemical composition in depth of the coating, We adjusted the stoichiometry by continuous feeding in the molten pool. We found that coating roughness generally increased with an increase in the substrate roughness and decrease in its temperature. However, in rough substrates, coating roughness were lower than that of the substrates, and in samples with a lower substrate roughness, coatings had a greater roughness compared to their substrates; also, involving mechanisms were discussed. Coatings on the samples with the lowest level of substrate roughness had narrower columns, and by an increase in the roughness of the substrate, columns became thicker due to shadowing effect. Optimized conditions in terms of microstructure and adhesion strength were achieved. Controlling the chemical composition in depth of the NiCrAlY coating greatly impacts its oxidation resistance. However, chemical composition of the vapor changes during the coating process, and a selective evaporation appears, using EB-PVD for multi-component alloys having one source leading to composition change in the molten pool. To address this problem, We supplied the materials continuously to the molten pool by a feeding rod. This way, after a transient time, a balance was reached, and evaporation rates did not change anymore, and based on the law of conservation of mass, composition of the coating was the same as the composition of the ingot. To study the effects of temperature and roughness of the substrate on microstructure and properties of the NiCrAlY coating, the coating process of the substrates with four different roughness levels, Ra= 0.02, 0.04, 0.3 and 1 μm, and substrate temperatures 360, 470, 580 and 690◦C, was carried out. Coating process was done in a vacuum chamber with 1 MPa pressure using an electron gun with 3 kw power. Thanks to an interim shutter above the molten pool, the substrate was not in the exposure of the metal vapor during the transition time. The transition time before starting the coating was 8 mins obtained by numerous tests to achieve the proper, desired and uniform chemical composition, with small standard deviation in the thickness of the coating. The minimal standard deviation in the chemical composition was optimized by changes in the rate and dimensions of the feeding rod as well as the power of the electron beam. 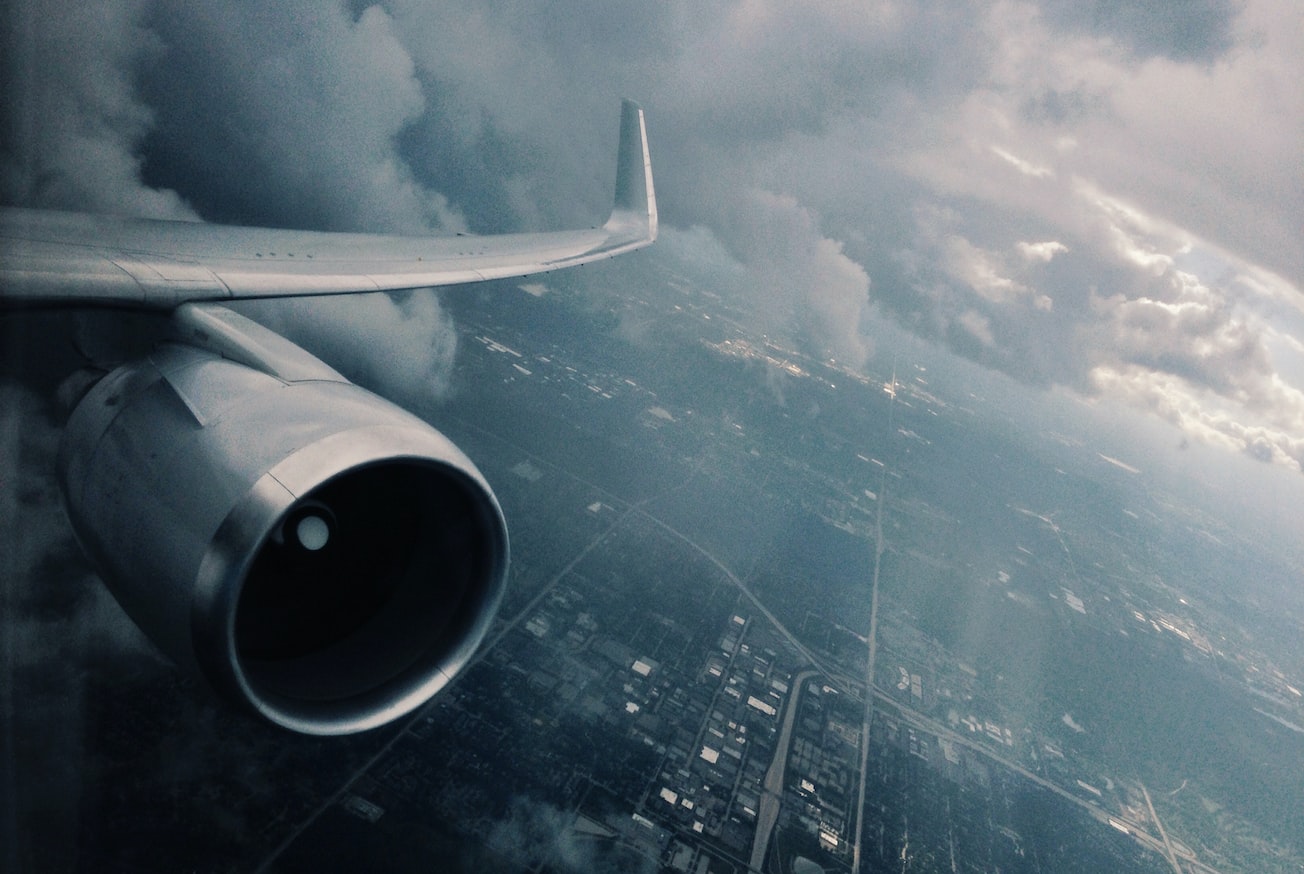 Photo by Julian Dufort on Unsplash

Photo by Julian Dufort on Unsplash

The need to improve the performance of high-tech turbine engines used in aerospace industry and power plants has led to harsher working conditions for their components. Future developments in the operation of gas turbines require high practical efficiency, low environmentally destructive wastes, and longer lifespan of turbine components under severe environmental conditions including oxidation and corrosion at elevated temperatures. Achieving these goals based on the Brayton cycle requires an increase in the temperature of the gas entering the turbine and advance in obtaining materials that can be inherently utilized at such temperatures. Research and development on thermal barrier coatings have had a significant role in increasing the resistant of turbine blades. NiCrAlY coatings as a bond coat in the TBC system can be obtained by several methods. Electron beam physical vapor deposition (EB-PVD) method has a special position in this matter due to low impurity, high deposition rate compared to other vapor deposition methods and capability of obtaining proper and desirable microstructures through changing parameters involved in the process. This study has been carried out to develop and investigate the effects of temperature and substrate roughness on microstructure and properties of NiCrAlY coating with uniform chemical composition, achieved by continuous feeding in the molten pool after an optimized transition time, deposited by EB-PVD method, using one evaporation source. Effects of variables on the phases present in the coating, size of the formed crystallites, defects at the interface between the coating and substrate, surface morphology of the coating, microhardness, roughness of the coating and adhesion strength were investigated and optimized. 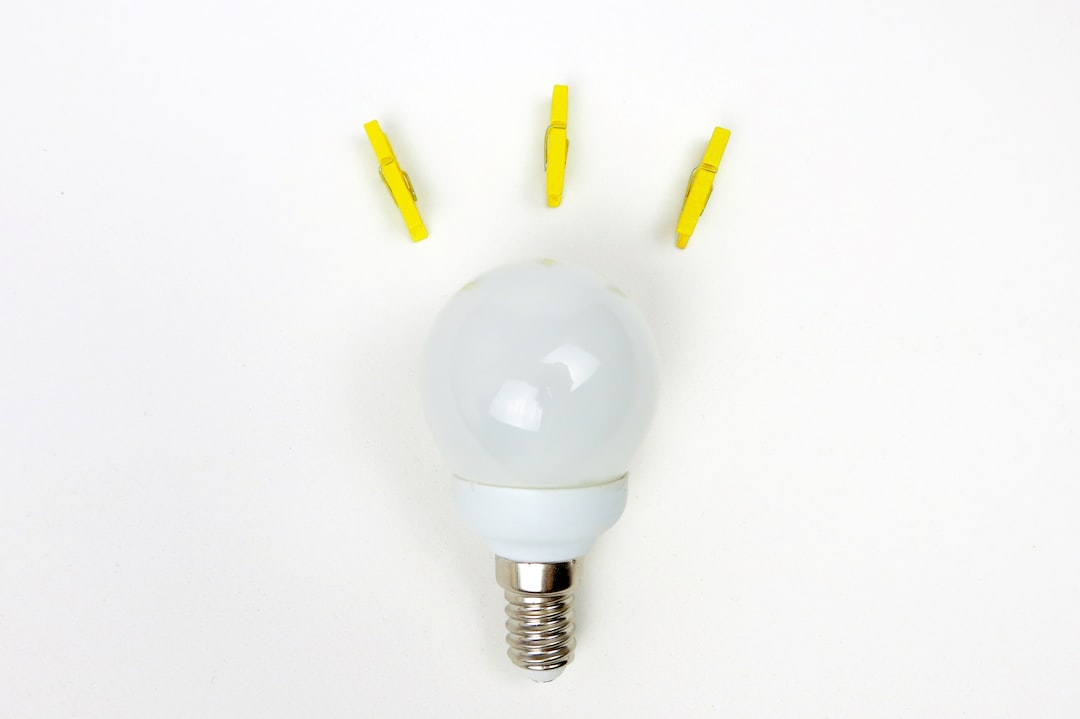 New materials are sought for lighting (ie LEDs) for more efficient emission of green and yellow light. We present a material with tunable emission characteristics based on the arrangement of atoms ... 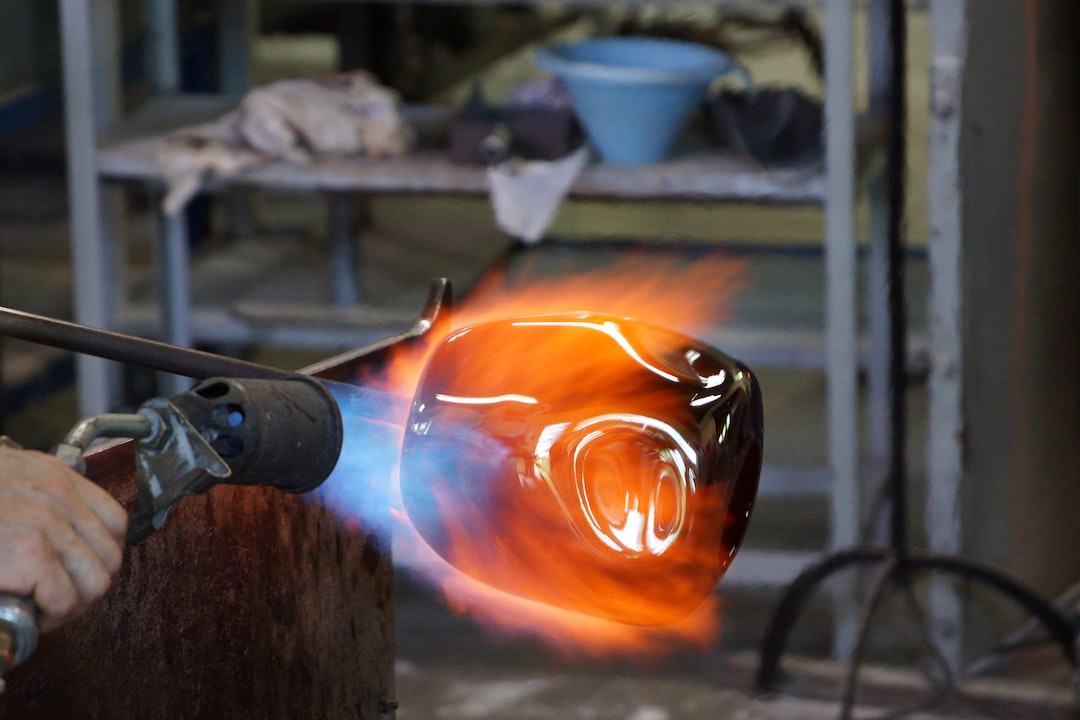 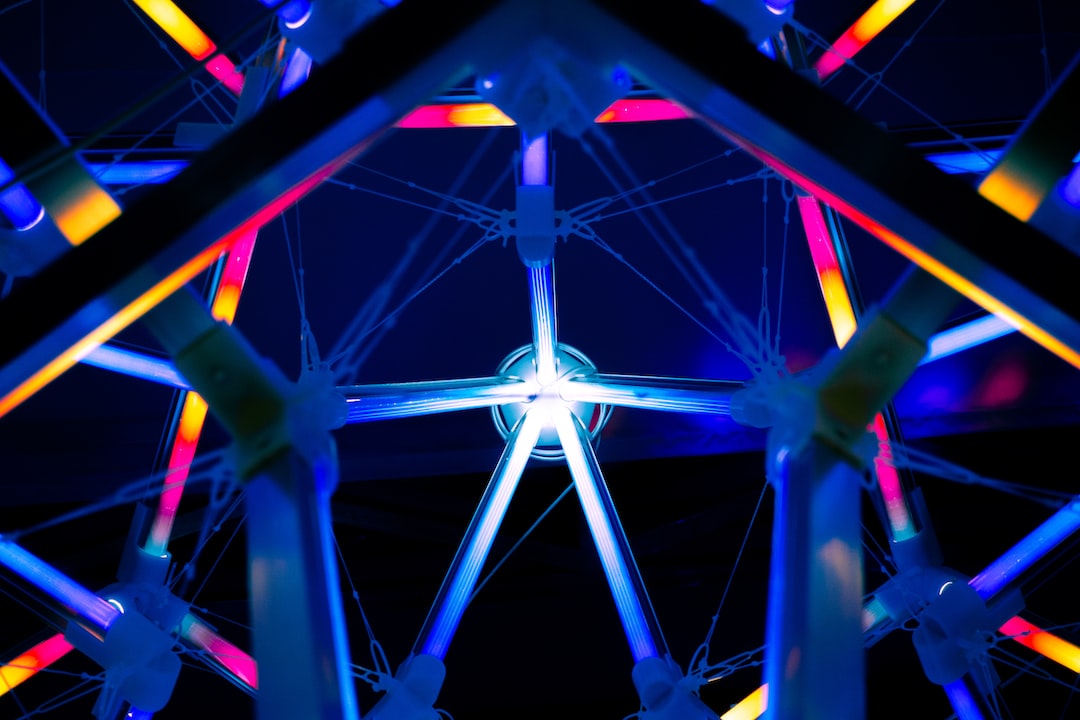 Topological Ordering and Viscosity in the Glass-Forming Ge–Se System: The Search for a Structural or Dynamical Signature of the Intermediate Phase

Many of the properties of glassy materials are related to their underlying network structures. According to the mean field constraint counting theory of Phillips and Thorpe, these network structur...