The project analysed 136 newspaper articles published in the British written press one week either side of Eddie Jones' appointment as the head coach of the England men's national rugby union team. As an Australian, Eddie Jones' appointment was significant as it was the first time a foreign born individual had been appointed as the head coach of the England national team. The Australian and English sporting rivalry is significant in the cultural identities of England rugby union, and as such, having an Australian in charge of the national team was divisive. 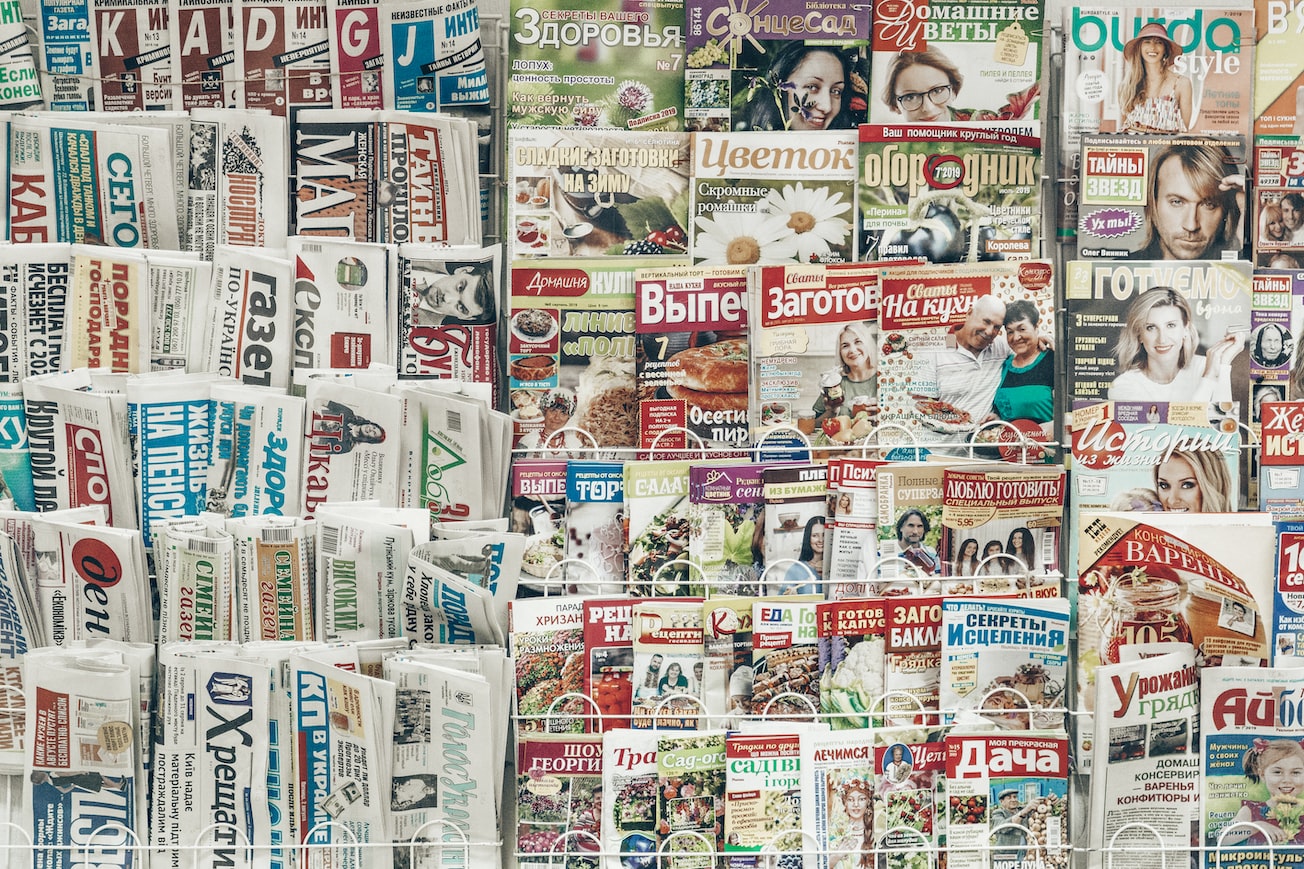 The British written press are known to perpetuate ideological messages within the reporting of current affairs stories. A major focus of the press is of sporting issues including the appointment of head coaches of national teams. given Eddie jones was appointed in 205 amidst the backdrop of rising populism and sentiments of anti-immigration agendas throughout society which resulted in Brexit, these notions have not been analysed to the same extent within sporting circles. Therefore, an analysis of the British newspapers narratives on this topic was revealing in how Eddie Jones was not initially accepted as head coach based on his Australian identity.

This page is a summary of: Malign and covert nationalism within British newspapers reporting of Eddies Jones’ appointment as head coach of the men's England national rugby union team, International Review for the Sociology of Sport, August 2021, SAGE Publications, DOI: 10.1177/10126902211037842.
You can read the full text: 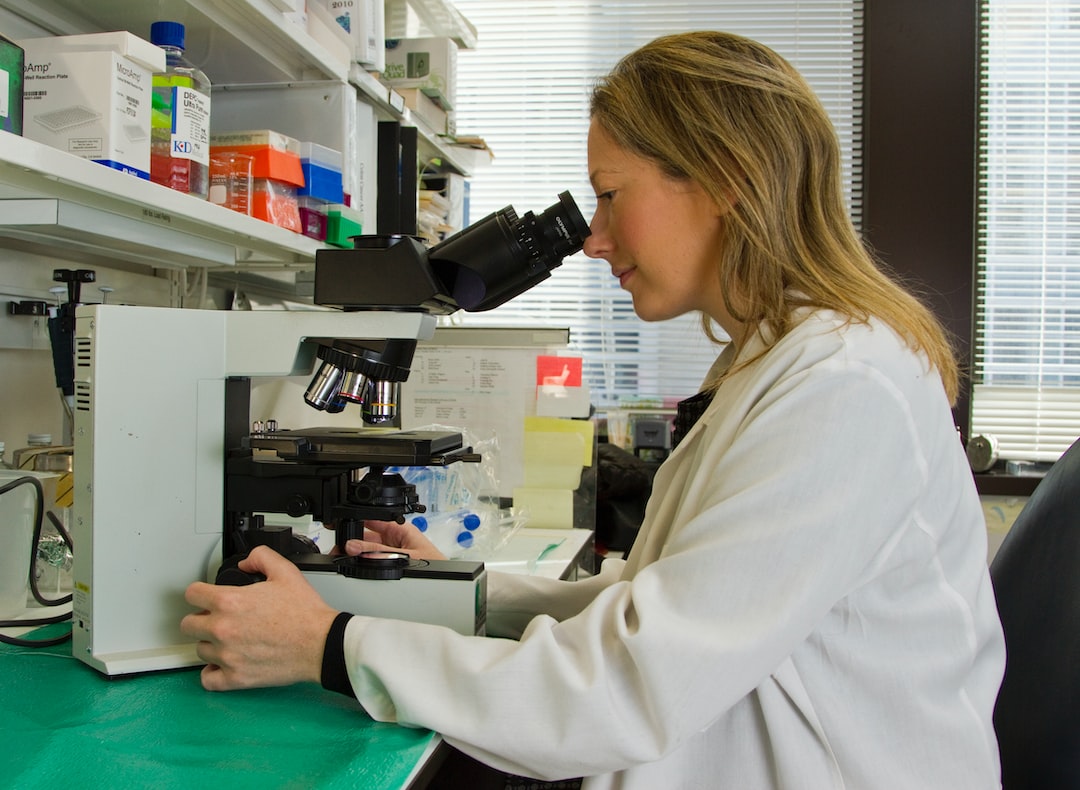 This article explores Jacques Derrida's attitude toward mathematics and the empirical sciences. It shows that Derrida views mathematics as an important form of language and argues that he embraces ... 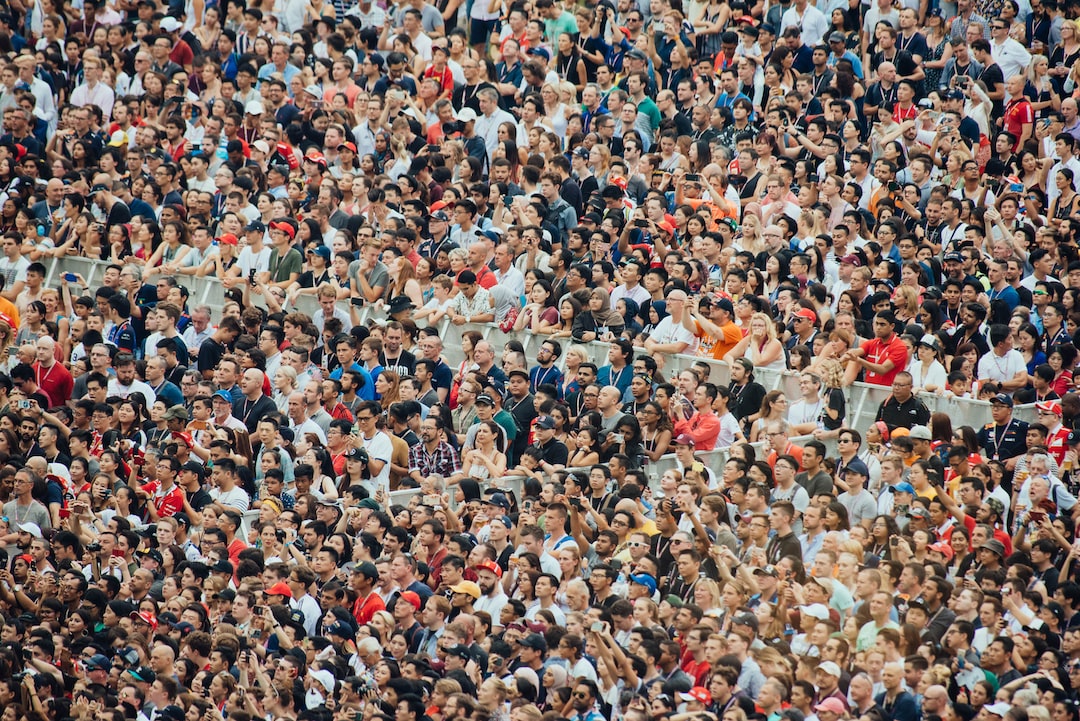 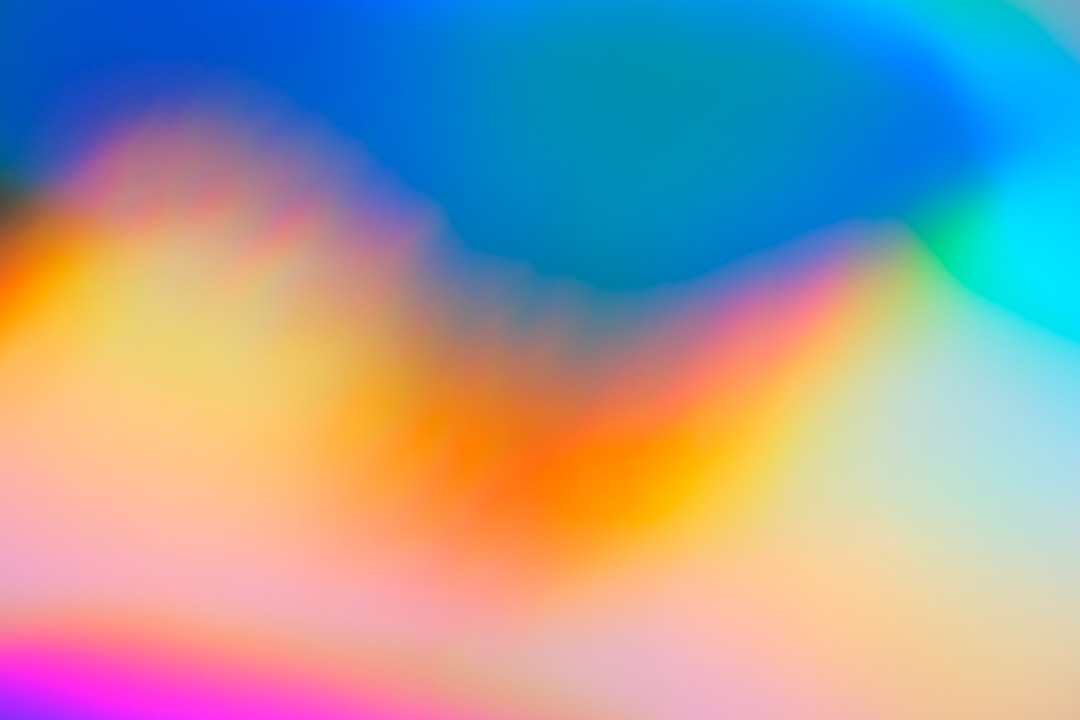 No other research analyzes the formation of satisfaction across channels, including the reciprocal interactions between store and website satisfaction and the factors that moderate them. Therefore ...