Background: The United Kingdom has the highest incarceration rate in Western Europe. It is known that women in prison are a vulnerable female population who are at risk of mental ill-health due to disadvantaged and chaotic life experiences. Accurate numbers of pregnant women held in UK prisons are not recorded, yet it is estimated that 6%–7% of the female prison population are at varying stages of pregnancy and around 100 babies are born to incarcerated women each year. There are limited published papers that document the departure of the researcher following closure of fieldwork with women in prison. This article identifies the dilemmas and challenges associated with the closure of prison fieldwork through the interwoven reflections of the researcher. Departure scenarios are presented which illuminate moments of closure talk with five women, supported by participant reflections regarding abandonment and loss, making pledges for the future, self-affirmation, incidental add-ons at the end of an interview and red flags, alerting the researcher to potential participant harm through ill health or self-injury. Objectives: The primary intention of the study was to observe the pregnant woman’s experience with the English prison system through interviews with pregnant women and field observations of the environment. Research design: Ethnographic design enabled the researcher, a practising midwife, to engage with the prisoners’ pregnancy experiences in three English prisons, which took place over 10 months during 2015– 2016. Data collection involved semi-structured, audio-recorded interviews with 28 female prisoners in England who were pregnant or had recently given birth while imprisoned, 10 members of staff and a period of non-participant observation. Follow-up interviews with 5 women were undertaken as their pregnancies progressed. Computerised qualitative data analysis software was used to generate and analyse pregnancyrelated themes. Ethical considerations: Favourable ethical opinion was granted by National Offender Management Services through the Health Research Authority Integrated Research Application System and permission to proceed was granted by the University of Hertfordshire, UK. Findings: Thematic analysis enabled the identification of themes associated with the experience of prison pregnancy illuminating how prison life continues with little consideration for their unique physical needs, coping tactics adopted and the way women negotiate entitlements. On researcher departure from the field, the complex feelings of loss and sadness were experienced by both participants and researcher. Discussion: To leave the participant with a sense of abandonment following closure of fieldwork, due to the very nature of the closed environment, risks re-enactment of previous emotional pain of separation. Although not an ethical requirement, the researcher sought out psychotherapeutic supervision during the fieldwork phase with ‘Janet’, a forensic psychotherapist, which helped to highlight the need for careful Corresponding author: Laura Abbott, University of Hertfordshire, Hatfield AL10 9AB, UK. Email: l.abbott@herts.ac.uk Nursing Ethics 1–18 ª The Author(s) 2018 Reprints and permission: sagepub.co.uk/journalsPermissions.nav 10.1177/0969733017747959 journals.sagepub.com/home/nej closure of research/participant relationships with a vulnerable population. This article brings to the consciousness of prison researchers the need to minimise potential harm by carefully negotiating how to exit the field. Reflections of the researcher are interlinked with utterances from some participants to illustrate the types of departure behaviours. Conclusion: Closure of fieldwork and subsequent researcher departure involving pregnant women in prison requires careful handling to uphold the ethical research principle ‘do no harm’. 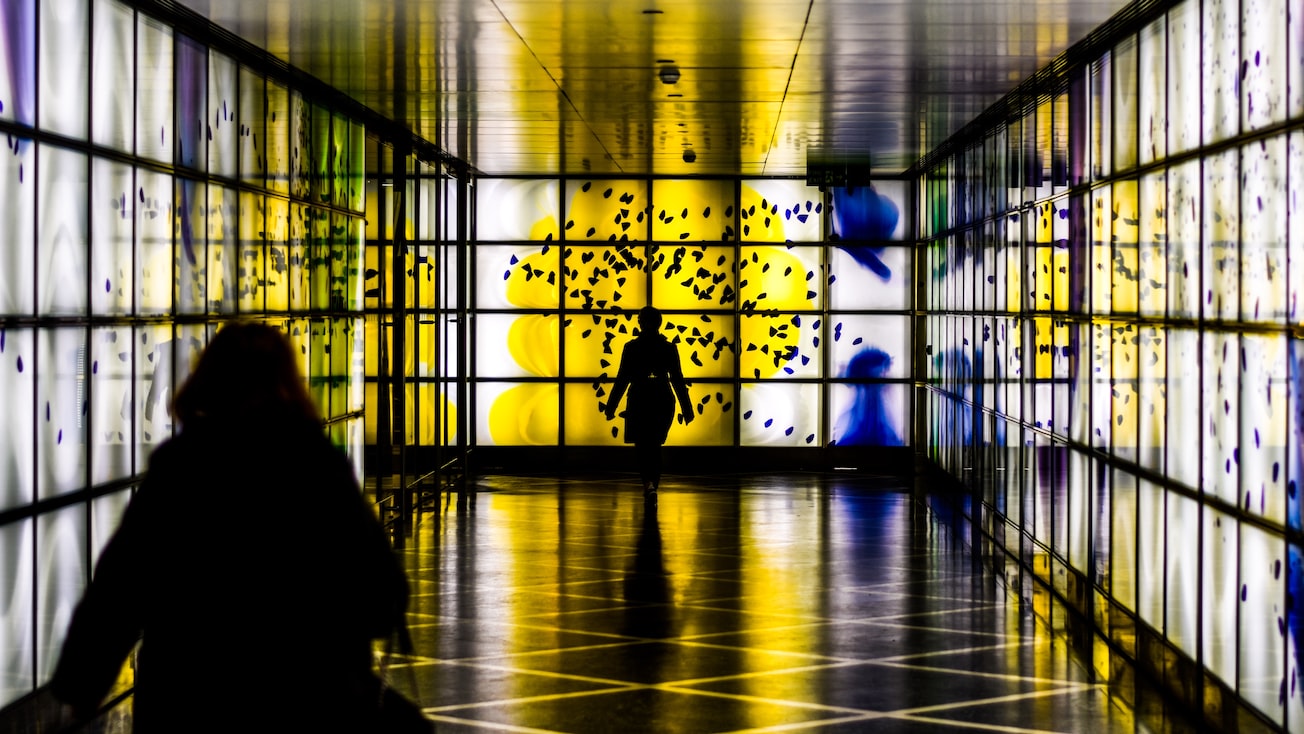 This page is a summary of: Reflections on researcher departure: Closure of prison relationships in ethnographic research, Nursing Ethics, February 2018, SAGE Publications, DOI: 10.1177/0969733017747959.
You can read the full text: 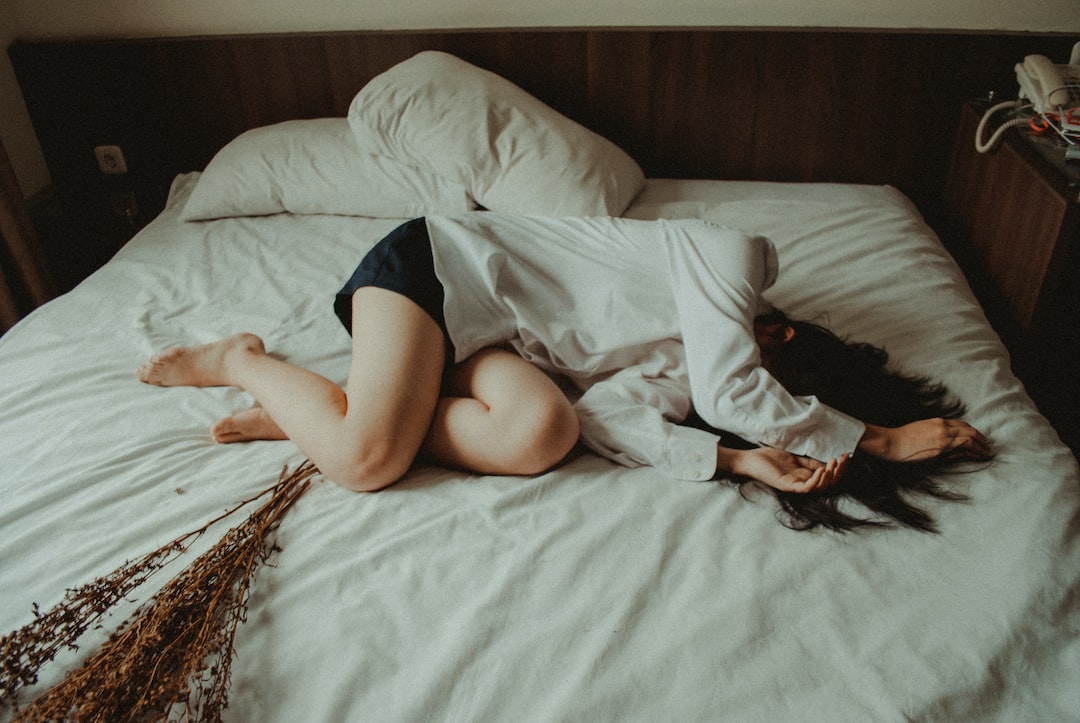 The challenges of wound management for hidradenitis suppurativa

Hidradenitis Suppurativa causes draining wounds which require a significant and regular wound care regime. Today, patients are self-managing using products that are not suitable for areas such as t... 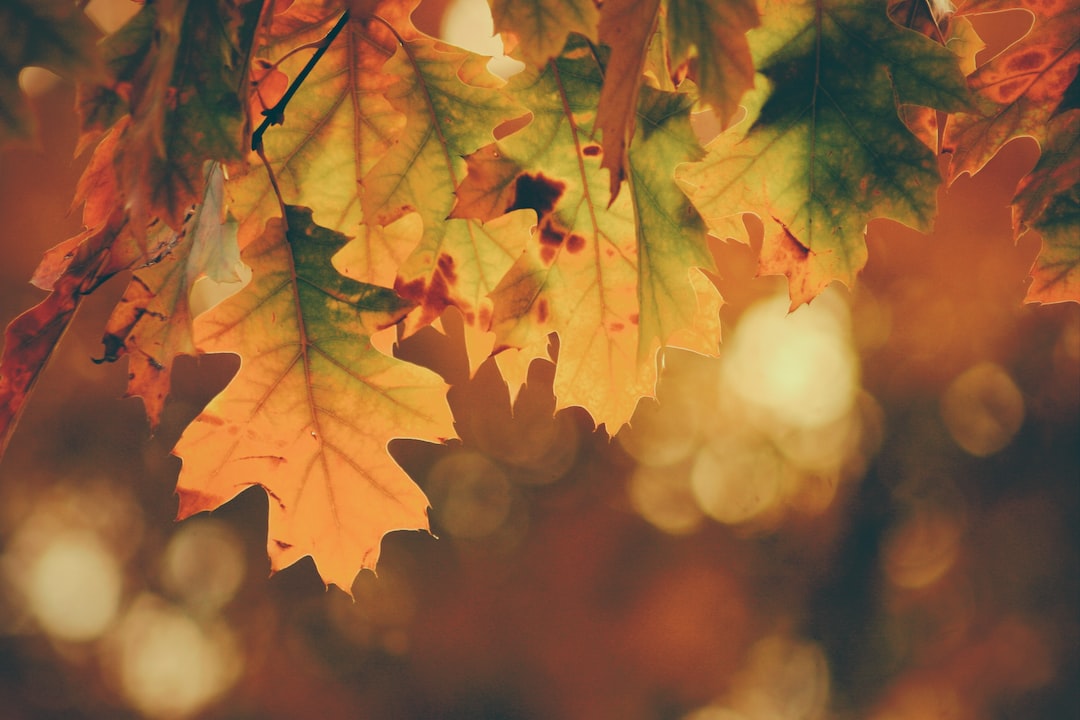 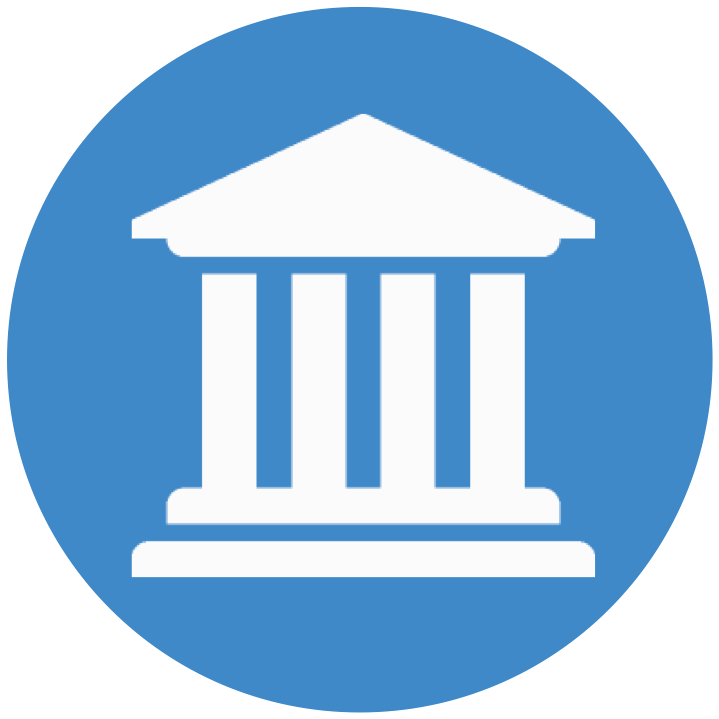 A chapter in this wonderful resource reflecting on the connections between living with dementia, activity outdoors and the changing seasons in Britain. 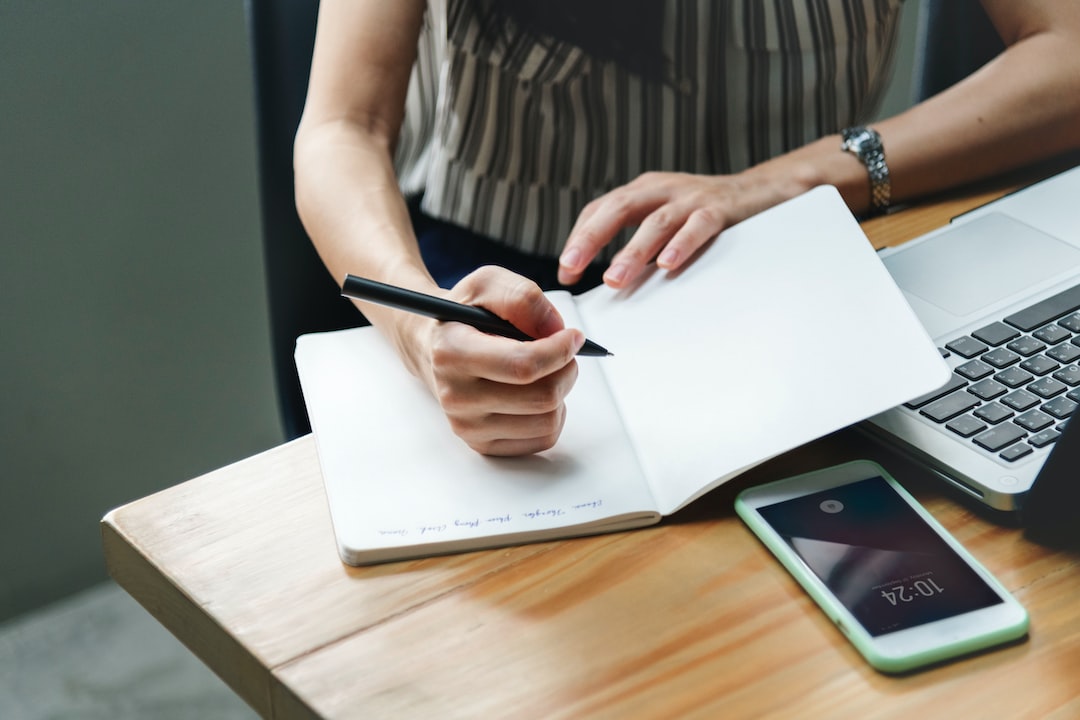 A plethora of literature suggests that many nurses struggle in their attempts to develop a political role that allows them to directly influence and implement health policy activity. This article l...