In 1729, Voltaire declared that “Shakespeare was a genius full of strength and fecundity, of naturalness and sublimity, without the tiniest particle of good taste.” Voltaire’s seemingly ambivalent views on the British Bard were widely known and accepted well into the nineteenth century: Shakespeare was considered an artistic genius but his work was plagued by barbarism, indecency, roughness; his work lacked the refinement and decorum that French writers had perfected. In this way, French critics and artists both embraced and repudiated the wild “island poet,” even as an obsession with Shakespeare (shakespearomanie) grew during the politically stormy years of the late 18th and 19th centuries. French composer Ambroise Thomas (1811-1896) was one of several French artists to be intrigued by Shakespeare, but one of the few to write a piece featuring Shakespeare himself as a character, in his opera-comique Le Songe d’une Nuit d’Eté (1850), thereby presenting the playwright as a model or inspiration for French artists (cf. Alexandre Duval’s Shakespeare amoureux [1804]). Thomas writes his first Shakespearean piece not as an adaptation or even an homage to a character, despite teasingly naming his opera after a play; instead, he depicts the genius Shakespeare in an unenlightened state, dissolute and vulgar, undergoing an epiphany that confers upon him the nobility he lacks by having Queen Elizabeth become his tutor and muse, his divine savior and ministering angel. This paper argues that Le Songe functions as a Romantic allegory of the coarse artistic genius elevated and sanctified by royal and spiritual powers in an attempt to glorify and justify Shakespeare while, more importantly, making an appeal to French artists to move away from their adherence to neoclassical symmetry, restraint, and stasis, which persisted even in the work and opinions of the French Romantics. While Shakespeare’s flashes of brilliance were commonly perceived as bombastic and uncouth, or mixed with worthless dross, this éclat was perceived by many to be what French writers desperately needed to revive their art. In addition, the beatific, iconic characterization of Elizabeth I in Le Songe stands in sharp contrast to the turbulent political world of France in this era, as the opera was written during the very short-lived Second Republic (1848-1852). In this way, Thomas uses Le Songe to communicate his own aspirational wish-dream about the roles of art, artists, politics, leaders, and nationalism, and the relationship between these entities, which, fascinatingly, led to the opera being revived and performed in France for the first time in over a hundred years to celebrate the completion of the Channel Tunnel in 1994. 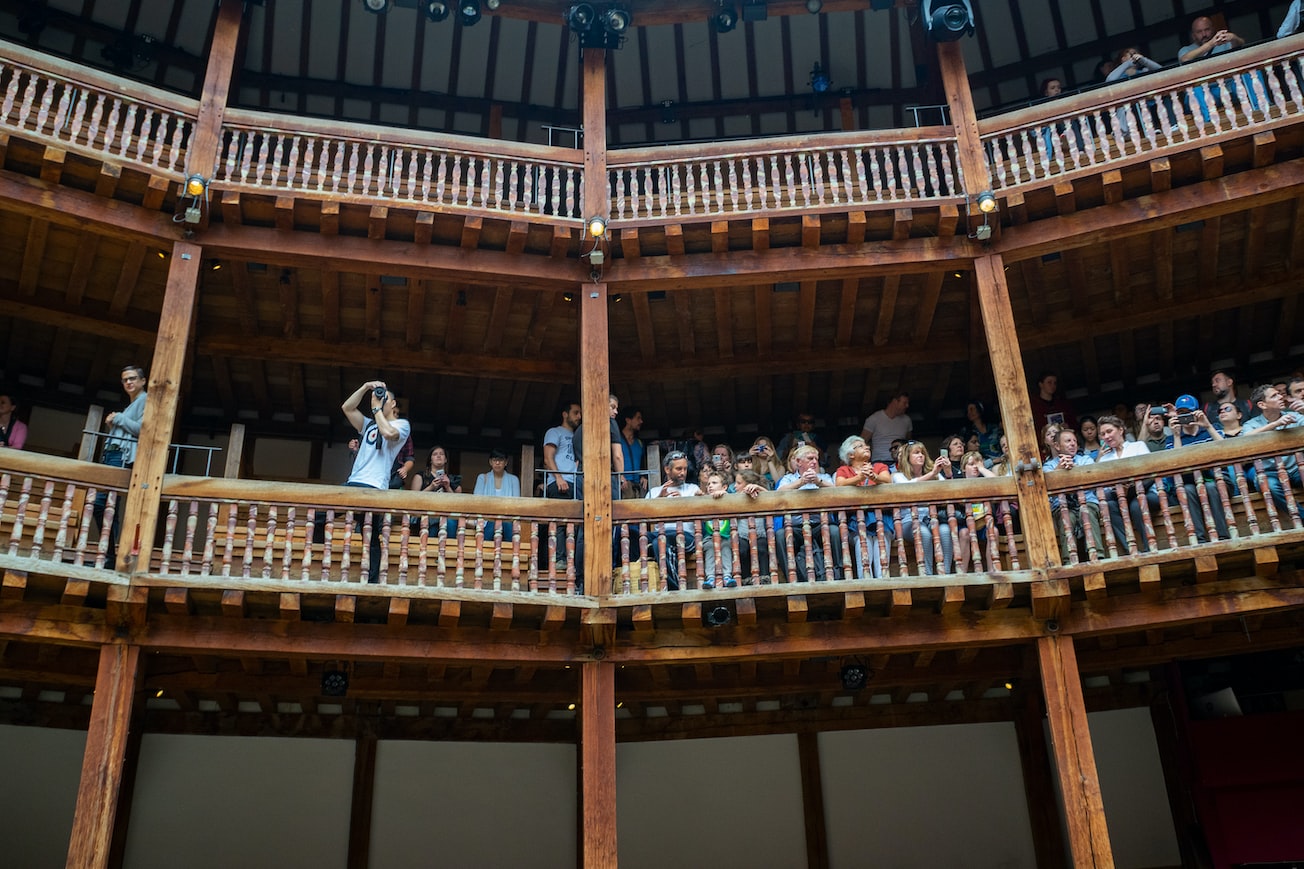 Photo by David Anderson on Unsplash

Photo by David Anderson on Unsplash

This article examines a 19th century French opera that tells a story of Shakespeare and Queen Elizabeth I falling in love, bringing to life popular confabulations of the coupling of these two Renaissance celebrities and gazing into the future in which Shakespeare in Love wins seven Oscars. Operatic treatments of Shakespeare's works and life are often neglected in the arena of remediated Shakespeare, and this piece aims to demonstrate the important place opera has in the media Shakespeare canon. 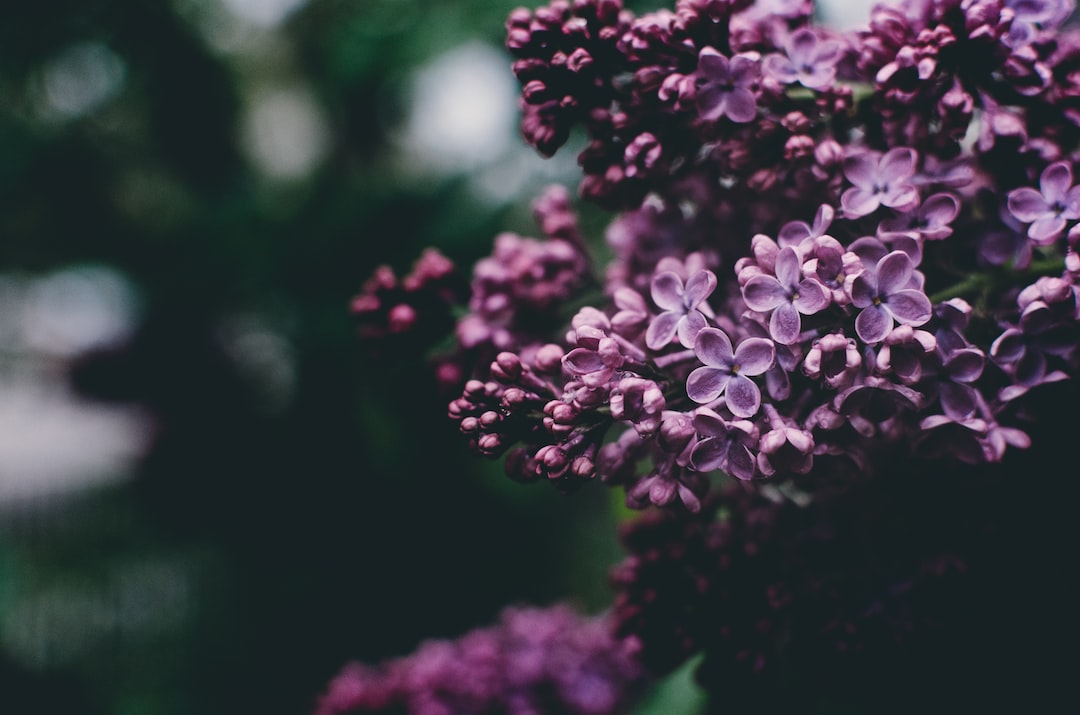 In literary history it can happen that different sensibilities may produce novels or poems which recall one another, or hint to one another. This brief outline points out how a celebrated XXth Cent... 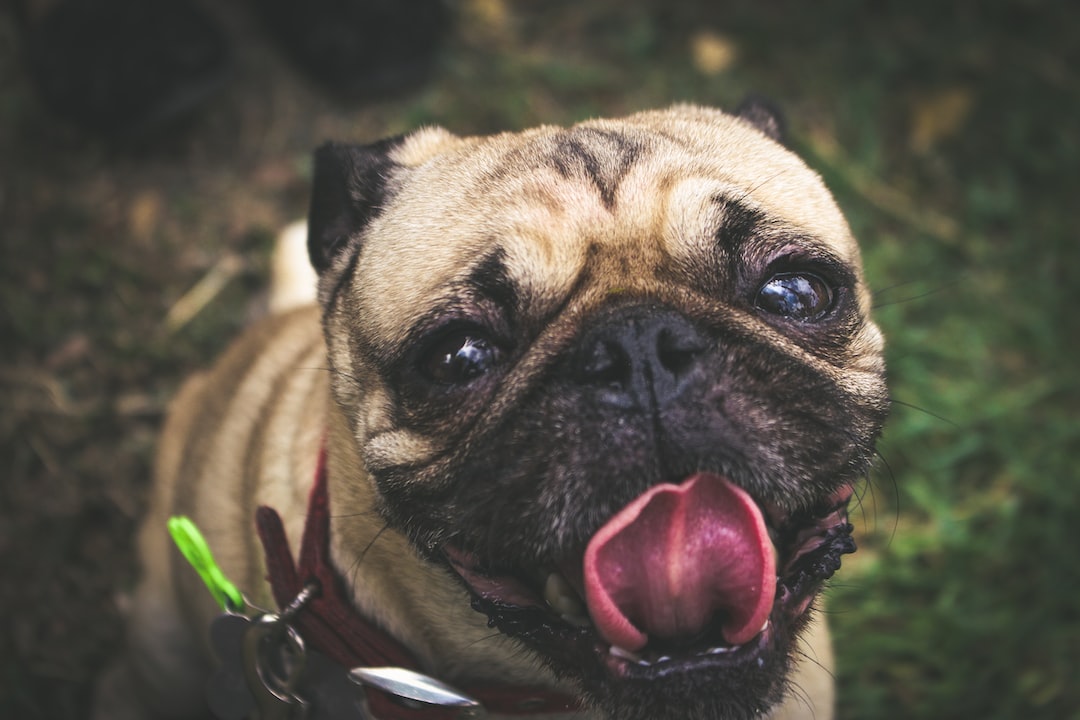 When I was a young teacher I shared a flat with a clergyman whose unhappy past led him to treat people badly. The earlier part of the poem gives a thumbnail sketch of the man as I remember him. It ... 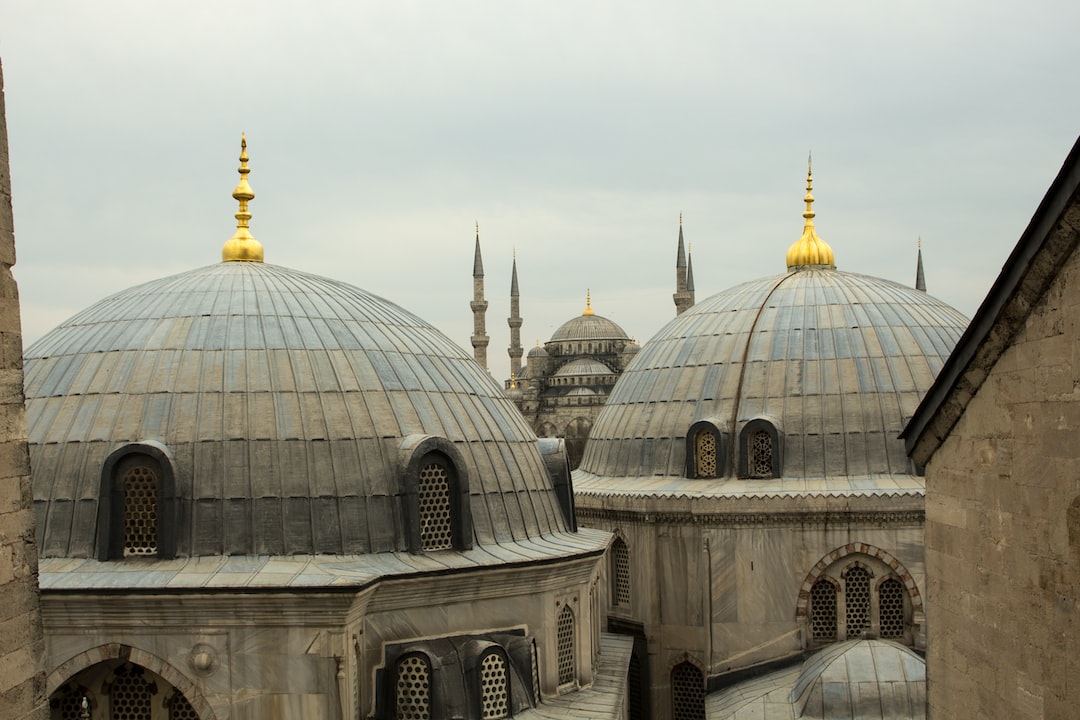 “And Every Language that Has Been Voiced Became a Millet”: A Genealogy of the late Ottoman Millet

This article revisits one of the most thoroughly discussed and criticised concepts of Ottoman history and historiography. Since the XVIIIe century, the concept of millet has been used, in different...