Banner photo by Kyle on Unsplash 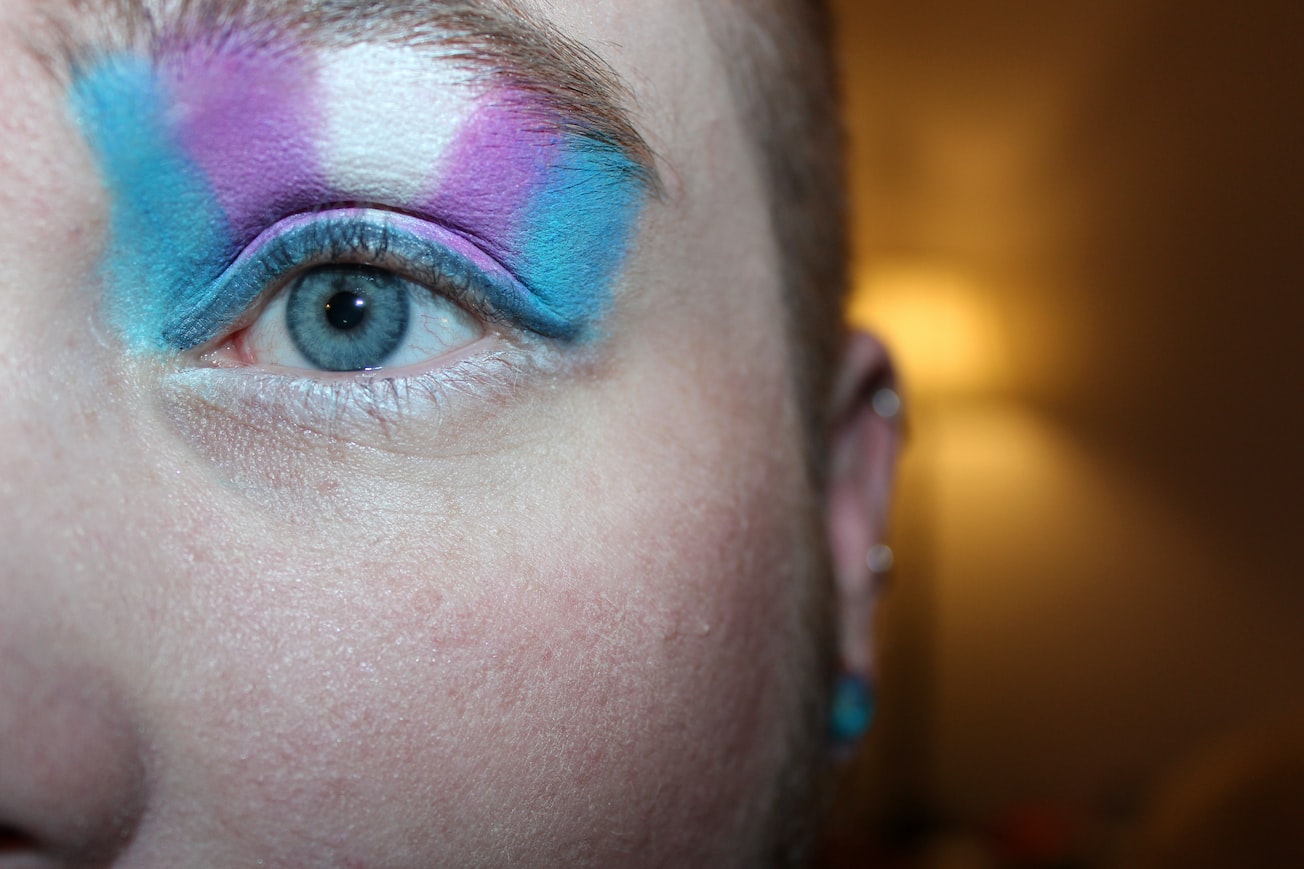 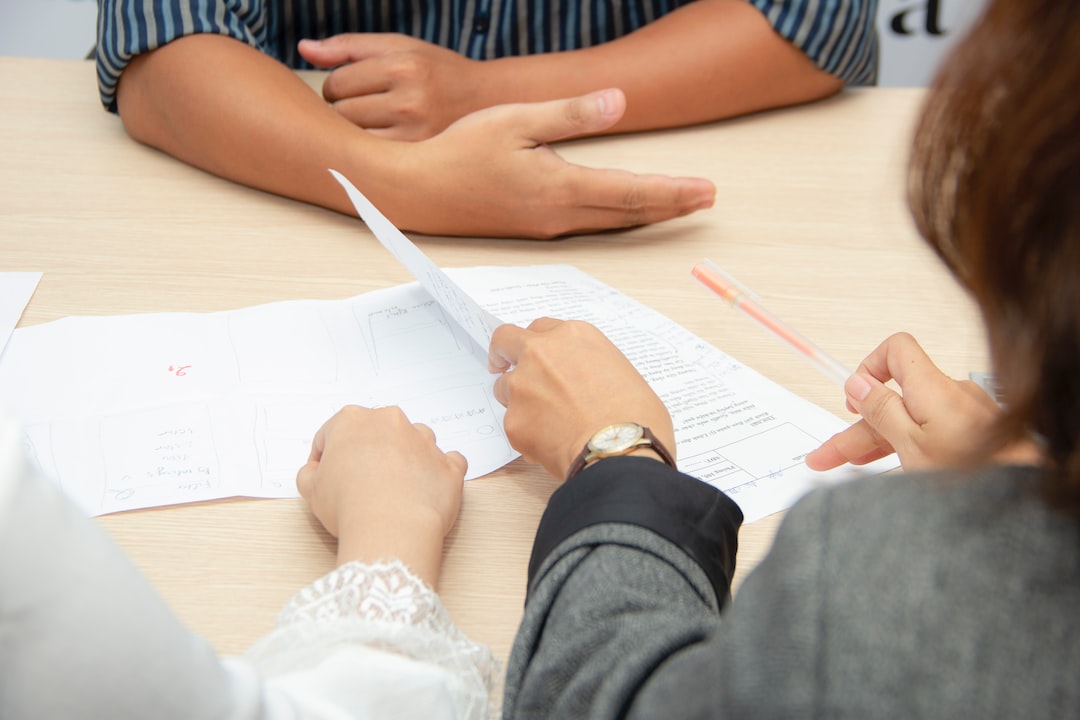 The Extent of Résumé Whitening

When we apply for a job in the formal labour market, we often need a résumé. That's a document summarizing who we are: the education we have achieved, the skills we have, maybe some volunteering we... 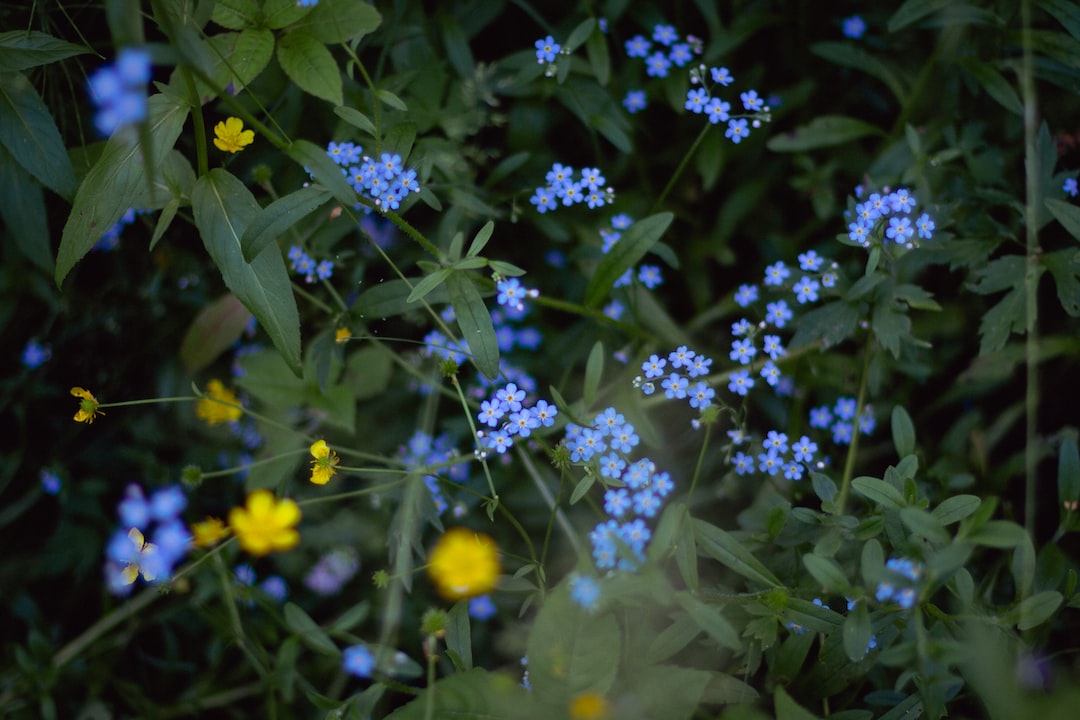 There are high political expectations of entrepreneurship for the indigenous economic growth and development of rural areas. Rural development policy aims to guide entrepreneurs to meet these expec... 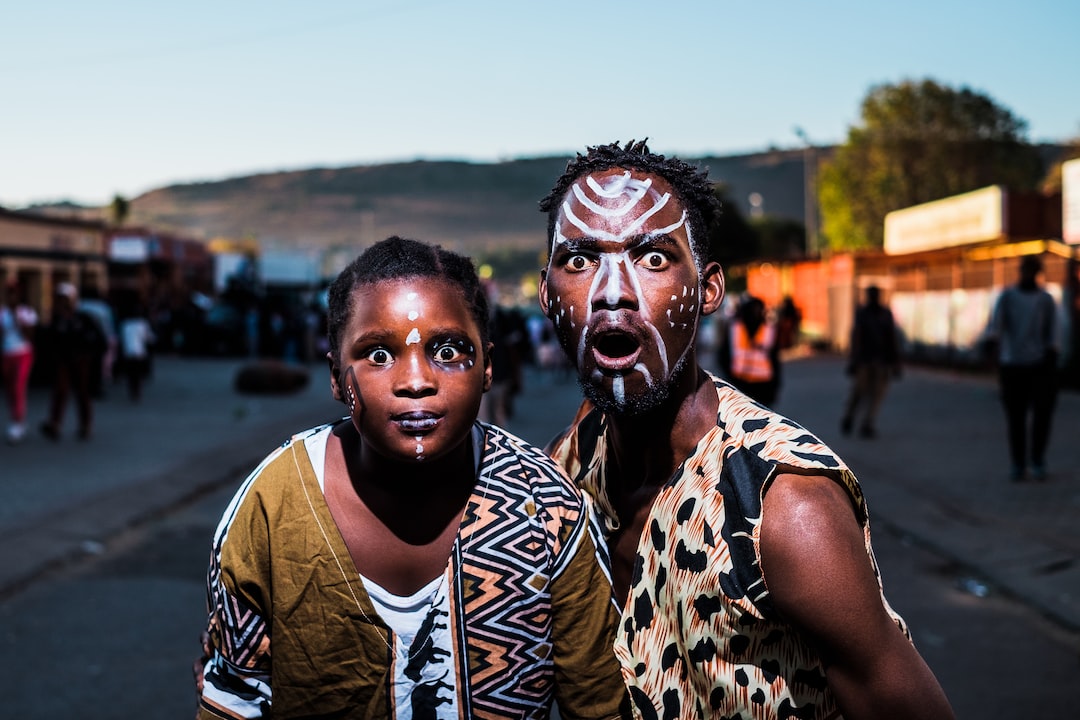 Beyond the Narratives of Decolonization: Re-situating Sociological Knowledge within the Context of Development in South Africa

Adds value to the general discourse about the relevance of social sciences to development in Africa as well as how the sociological knowledge taught and produced in the continent reflects the lived...