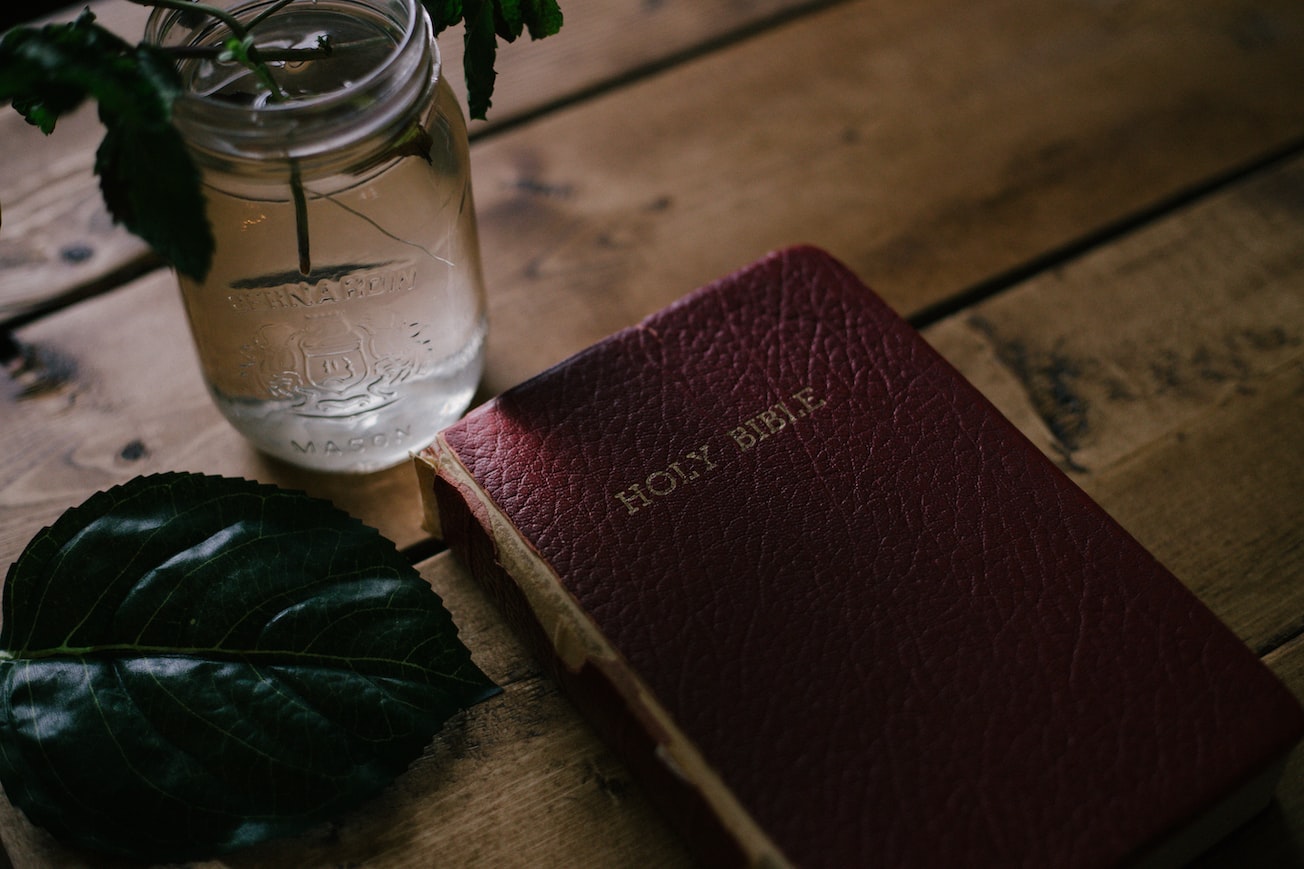 What is important in this article is that it argues that Africans who are Christians do not have to choose between being a traditional African and a Christian. The African can always decide against the rituals and religiousness of the spiritualities that contradict Christianity, and vice versa. This is not syncretism. It is interreligiousness. It equally argues that to achieve this renaissance, these African traditional spiritualities cannot be allowed to be destroyed. Otherwise, one would lose not just a worldview that holds the meaning and identity of a continent but also the materials for the renaissance of Africa. It also argues that that the re-emergence of African spiritualities could be an opportunity of 'mutual enrichment' between African spiritualities and Christianity.

This page is a summary of: The Renaissance of African Spiritualities vis-à-vis Christianity: Adopting the Model of Mutual Enrichment, Studies in Religion/Sciences Religieuses, June 2019, SAGE Publications, DOI: 10.1177/0008429819830360.
You can read the full text: 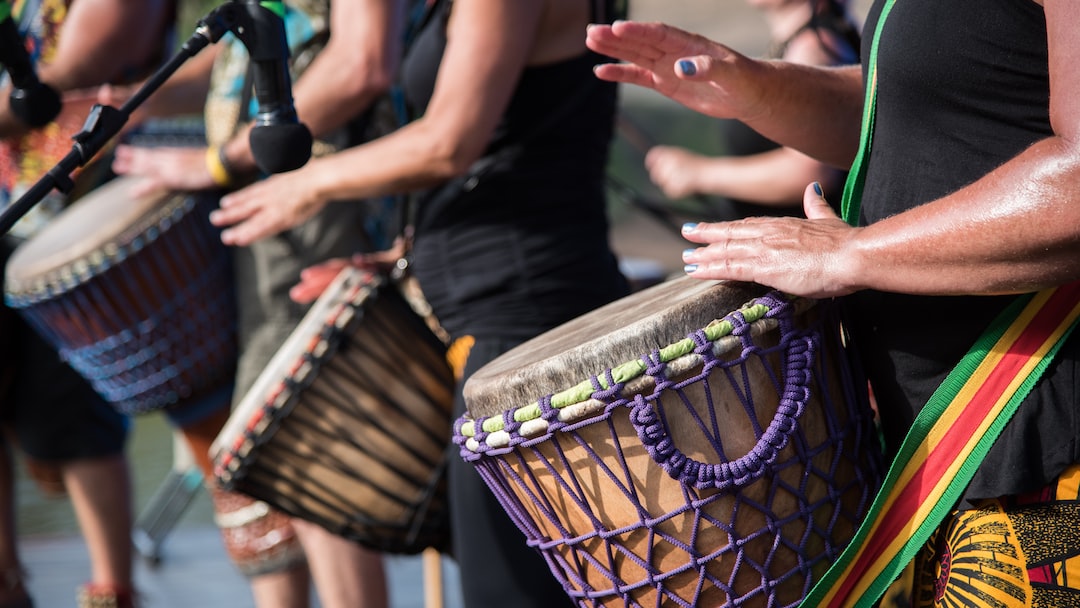 Gobal and Local: Worship Music and the ‘Logophonic’ Principle, or Lessons from the Songhai

Christians have both a local and a global identity. The two identities are in tension and sometimes seem to be in competition. One way this tension is expressed is in worship music. Research among ... 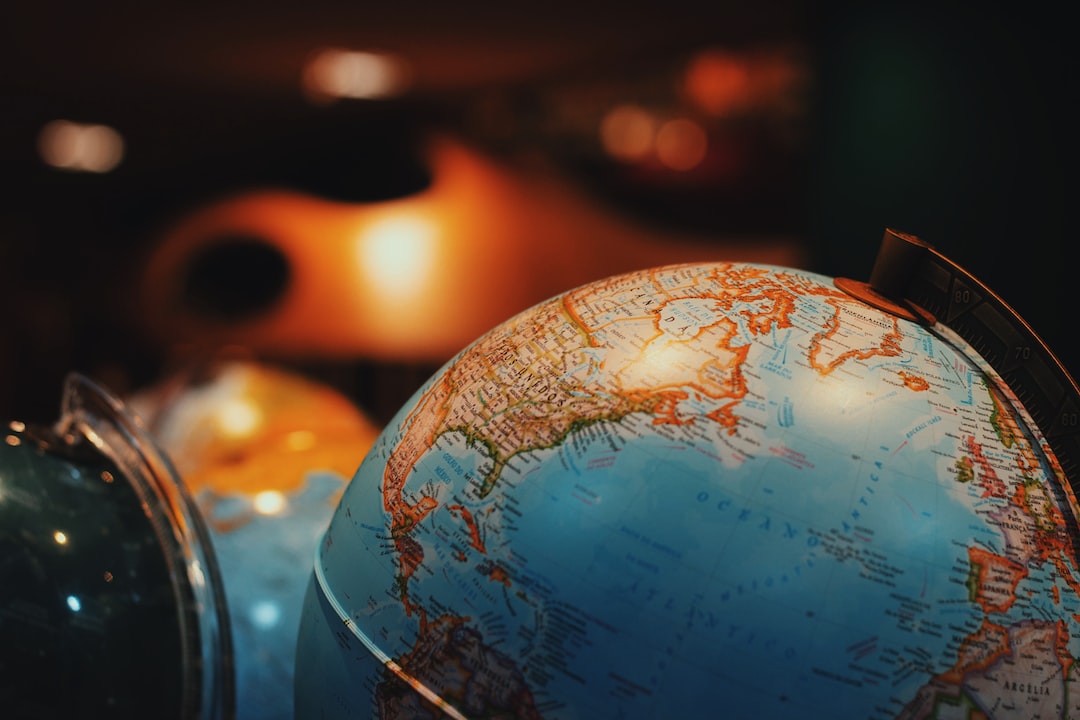 Aquinas and the Problem of No Best World

This paper explains that Thomas Aquinas position regarding God and best possible worlds has been misunderstood in the current literature. It is thought that Aquinas' position falls prey to the prob... 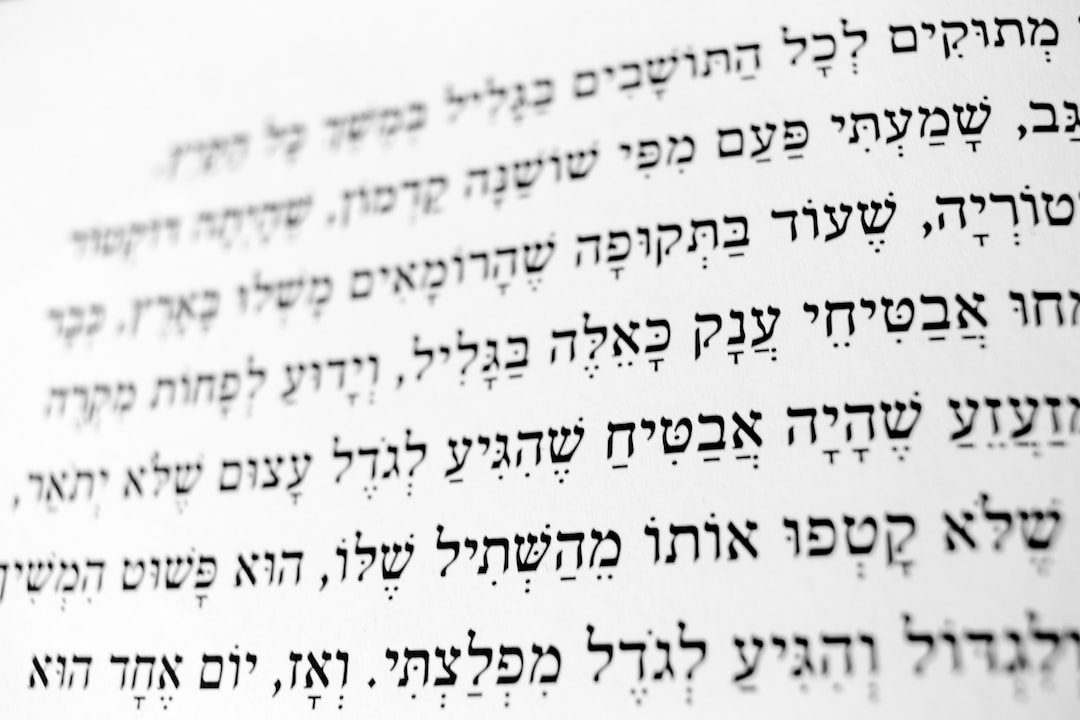 A reconstruction of the Qumran scroll 1QSamuel shows that it preserves a pre-canonical edition of 2 Samuel, which only includes some of the literary appendices in 2 Samuel 21–24. This third- or ear...