Imagining Emperors in the Later Roman Empire offers new analysis of the textual depictions of a series of emperors in the fourth century within overlapping historical, religious, and literary contexts. Drawing on the recent Representational Turn in the study of imperial power, these essays examine how literary authors working in various genres, both Latin and Greek, and of differing religious affiliations construct and manipulate the depiction of a series of emperors from the late third to the late fourth centuries CE. In a move away from traditional source criticism, this volume opens up new methodological approaches to chart intellectual and literary history during a critical century for the ancient Mediterranean world. 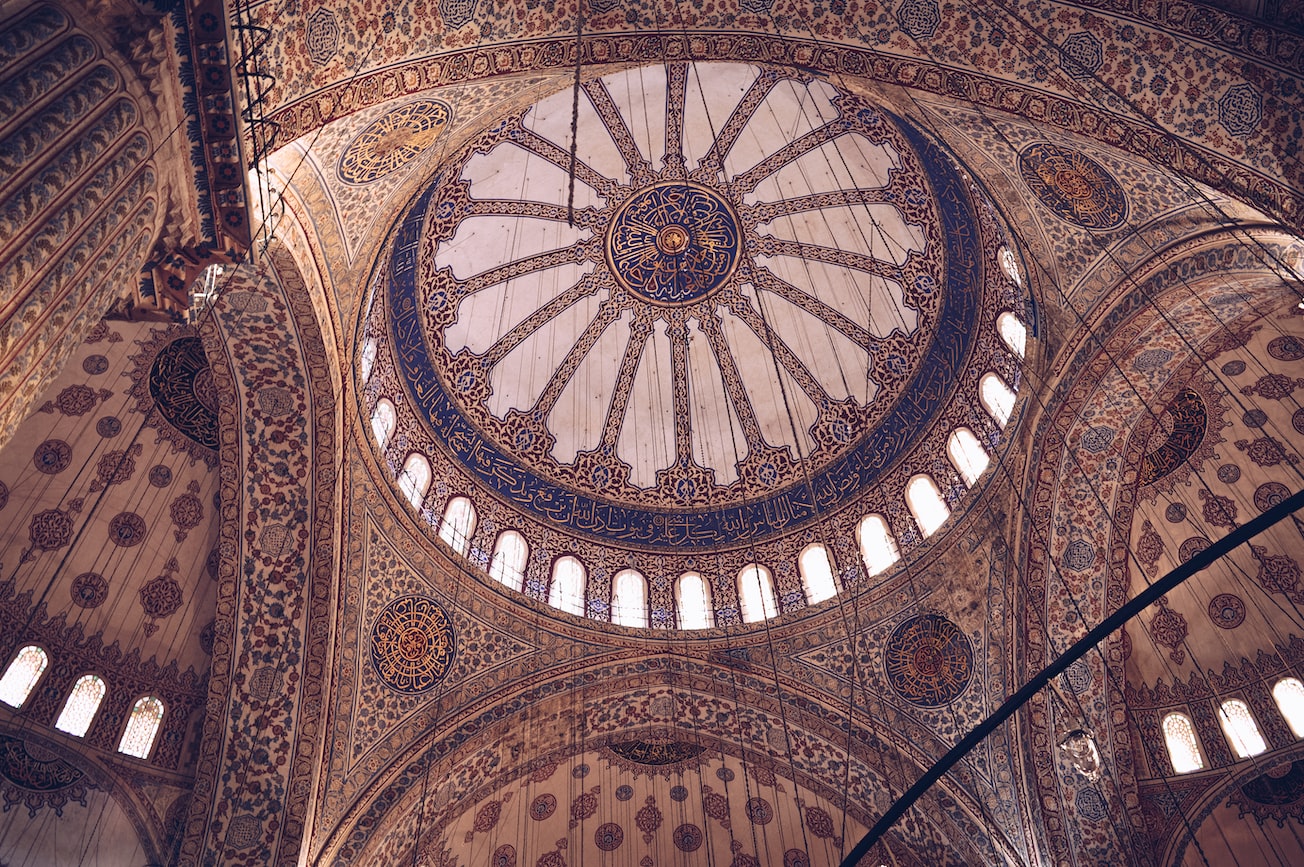 Photo by Senor Sosa on Unsplash

Photo by Senor Sosa on Unsplash