Notions about the capacity of animals to experience human-like mental states follow a scala naturae in which animals considered more similar to humans are credited with a greater capacity to experience these. However, studies have also shown that people believe that animals are more able to experience emotions when compared to more intentional and reflective states of the mind. We contend that the first ones differ from the second in that they have more conspicuous behavioral expressions. Hence, emotions can be “seen”, whereas the ability to plan or deceive, will mostly be inferred by using the overall similarity of animals to humans or some other related indicator. In this study -carried out with an urban sample from Mexico City and a rural sample of Mayans from Yucatán- we aimed to identify why some animals are considered more human-like and why some mental states are attributed to them more than others. 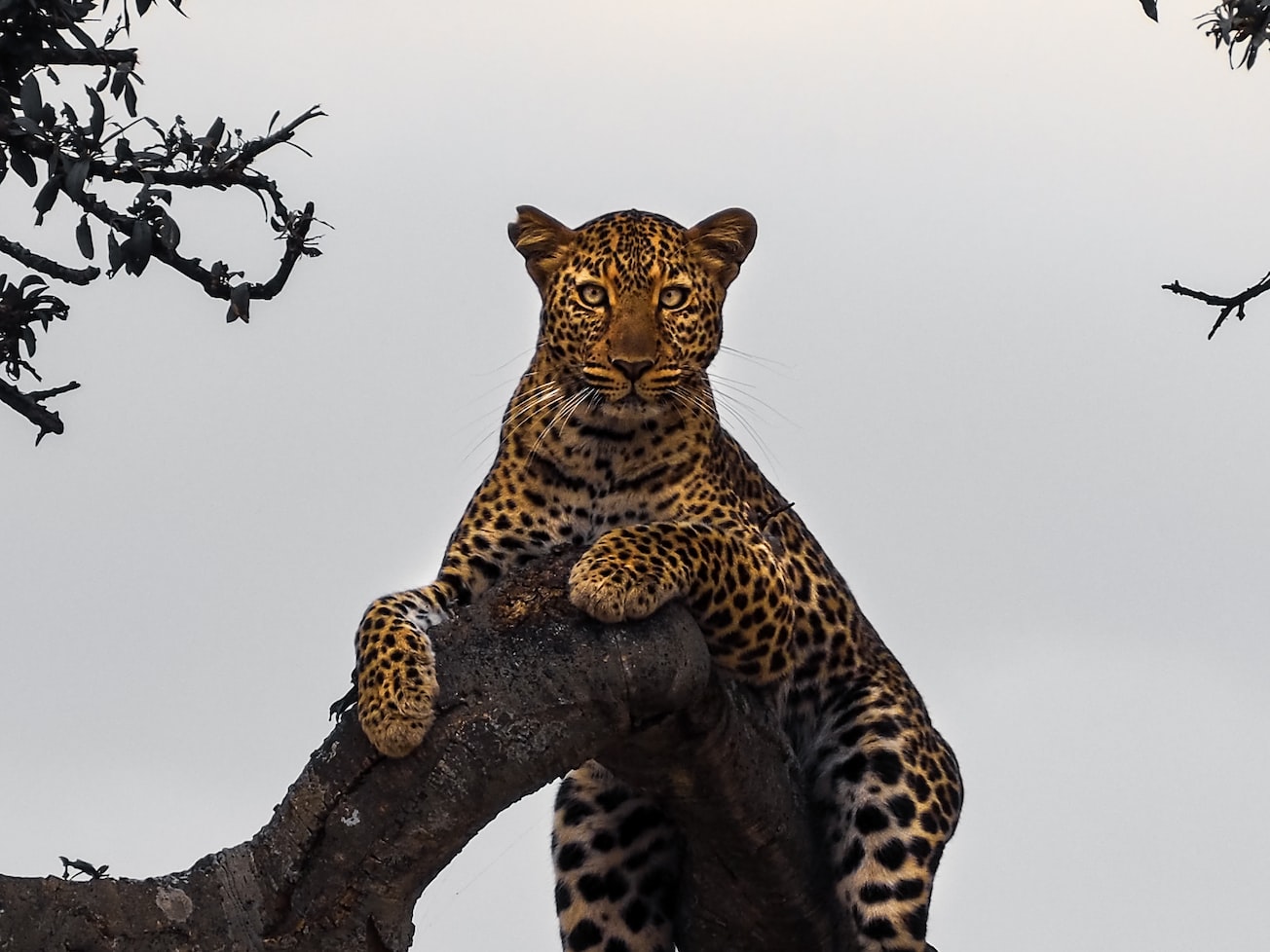 Photo by Bibake Uppal on Unsplash

Photo by Bibake Uppal on Unsplash

Mind attribution plays a key role in the moral standing of both people and animals, and more generally, in the way humans relate and connect to the surrounding world. It has been found that the capacity to experience emotions places both people and animals as recipients of moral rights, whereas the capacity to engage in reflective thinking confers agents a higher moral responsibility toward others. Understanding how these perceptions or judgments arise might also help us to elucidate the origin and expression of moral perception and the motivation of this behavior. 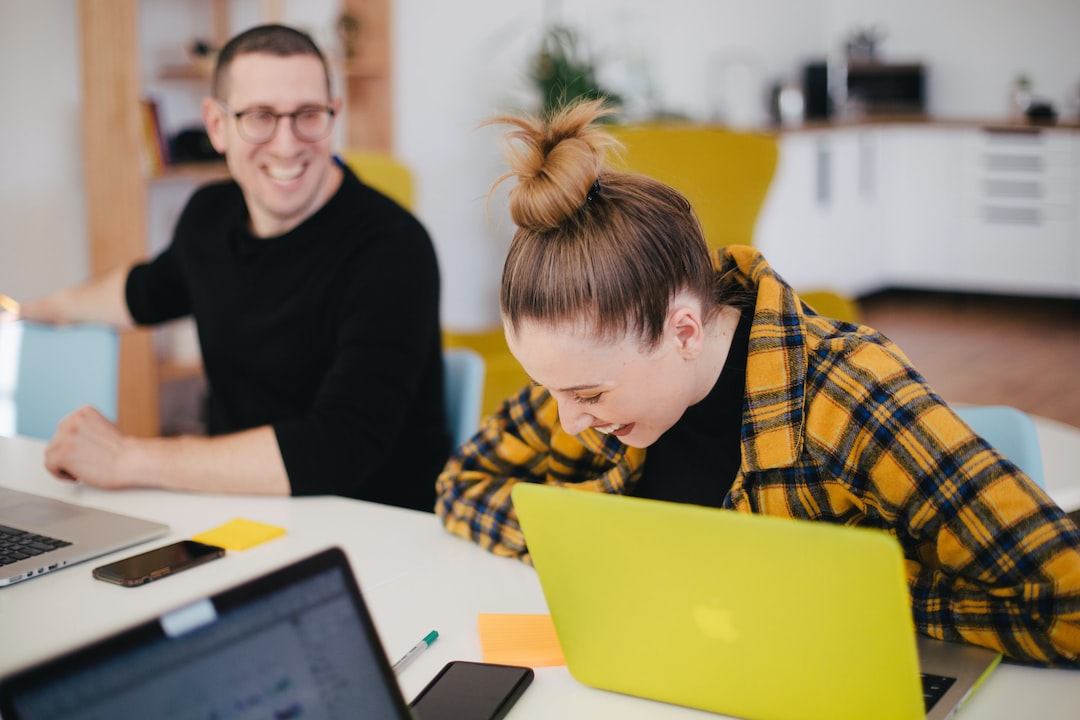 Second language teacher education (SLTE) has changed its focus from cognitive to sociocultural perspectives. By considering located SLTE and community learning, this qualitative study was conducted... 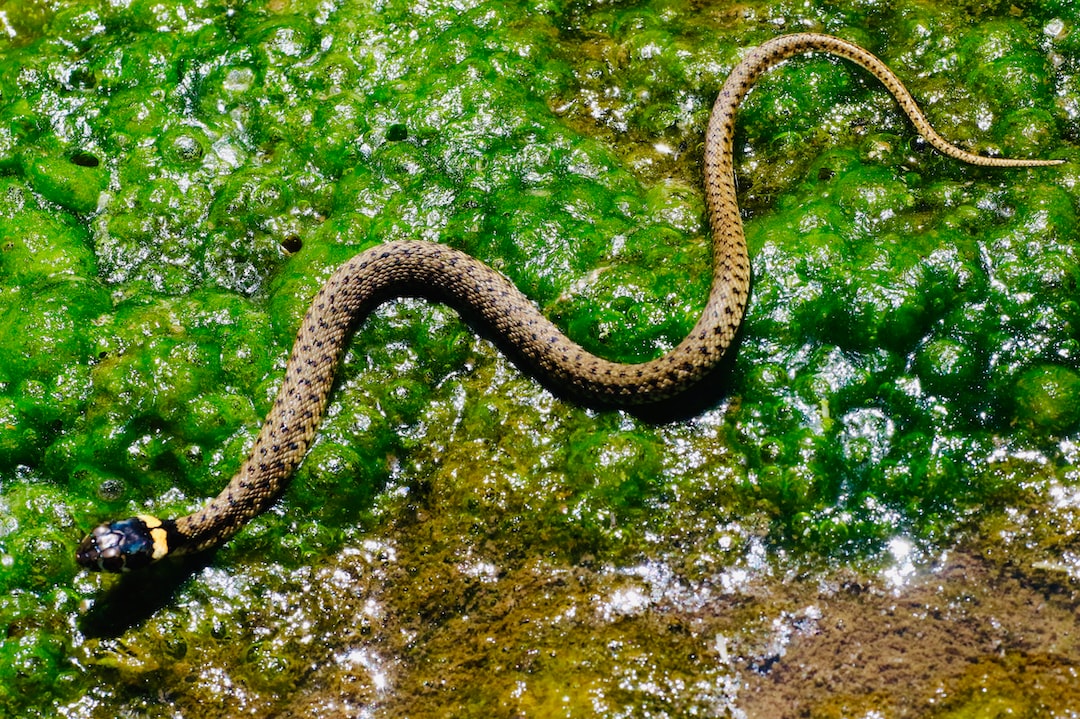 Task-irrelevant threatening information is harder to ignore than other valences.

Emotionally-charged objects have been shown to automatically activate key brain areas, suc as the amygdala and the periaqueductal gray. As a consequence, they are also said to be processed and unde... 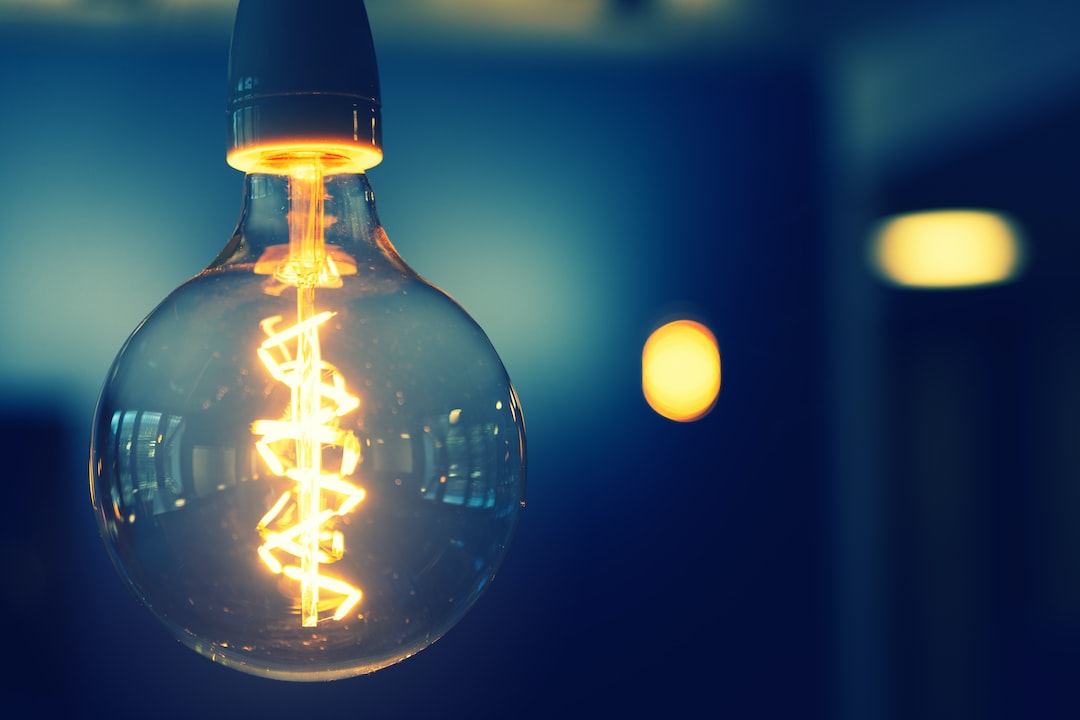 The Journal of Creative Behavior

It's important to investigate women recognized for their creative excellence.