Miniature swords are some of the most interesting examples of small-scale paraphernalia from the Viking Age. This paper discusses their geographical distribution as well as their material and symbolic aspects. It is beyond doubt that of all tools of war known to Viking Age Scandinavians, swords were the most iconic and the most desired weapons. Old Norse literature is replete with stories about swords that were endowed with miraculous powers or swords that served as potent symbols of power and inheritance. The texts also speak of swords that were believed to have had their own personhood and agency: they were given names and could ‘bite’ like snakes or other wild animals. In view of the above, it does not come as a surprise that swords were also made by Viking Age craftspeople in miniature format to be worn as pendants or appliques on the body. Around fifty examples of such miniature swords are presently known from all around Scandinavia but also from Germany and Russia. Most of them have been cast in copper alloy and silver. Some examples are additionally gilded, suggesting that they were precious objects with special significance. 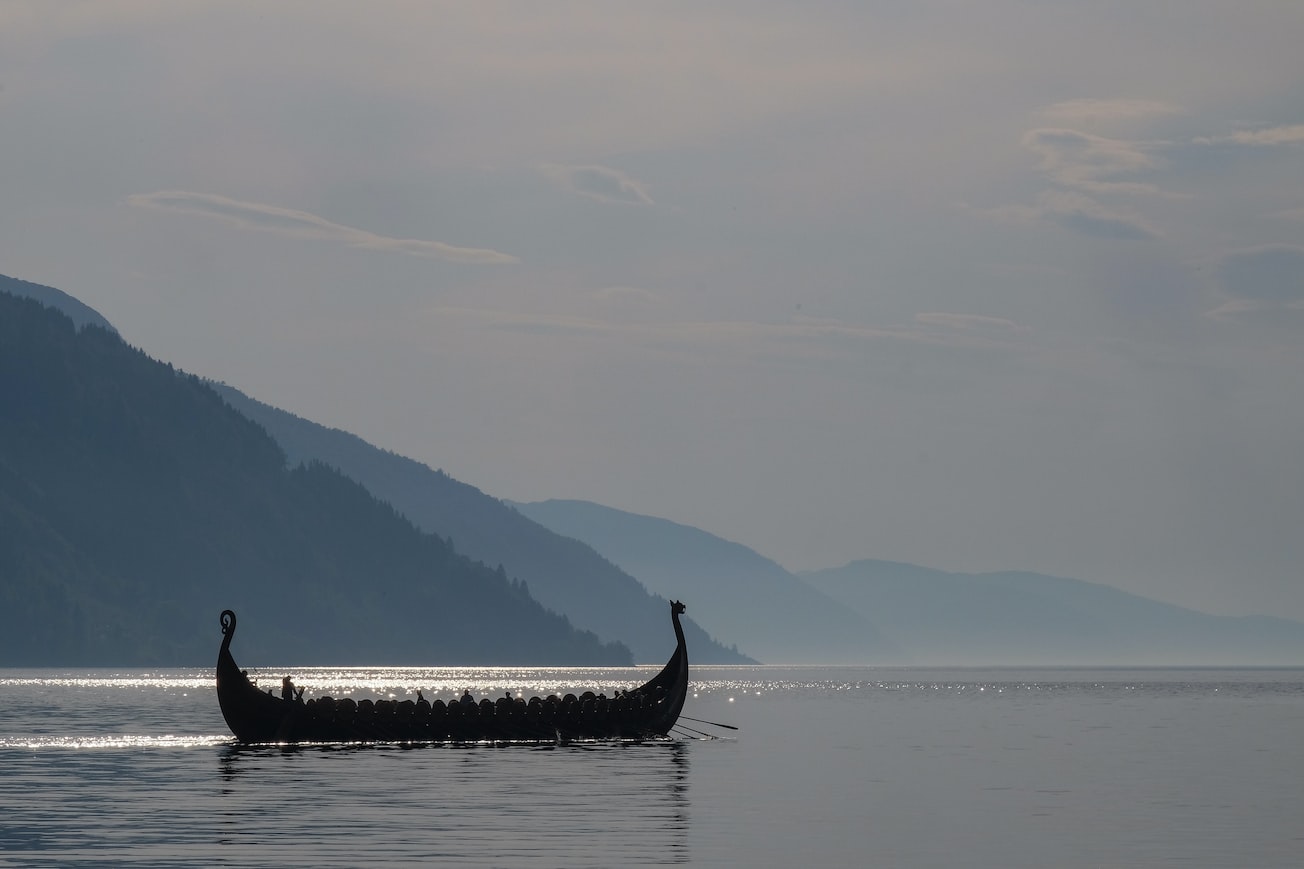 Photo by Steinar Engeland on Unsplash

Photo by Steinar Engeland on Unsplash

Several miniature swords closely resemble swords of type O and K in Jan Petersen’s sword typology. These swords originated from the Carolingian world and were often richly decorated, probably to manifest the status of their owners. We do not know why the designers of the miniatures made them look like those specific swords but we can speculate that they wanted to imitate weapons that brought forth ideas of prestige and to allude to objects from ‘a foreign world across the sea’. It is also noteworthy that, as in the case of other miniature weapon types, in funerary contexts miniature swords appear to accompany women, not men. This is yet another curious example of the special associations between women and weapons in the Viking world. 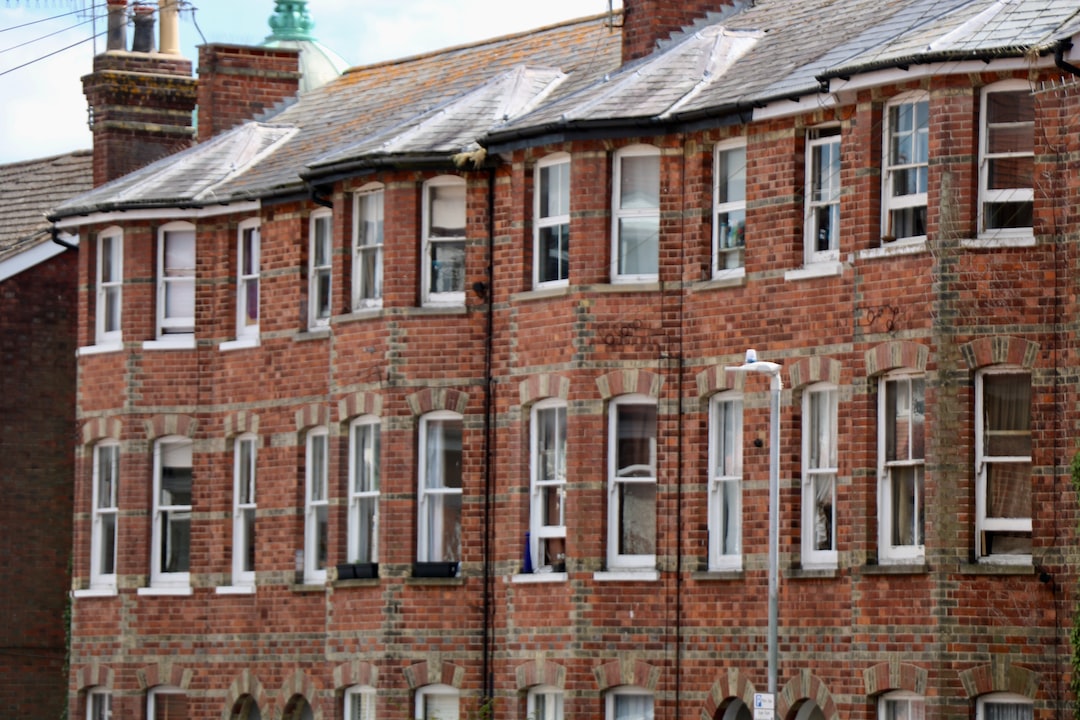 A review of the research reasons for excavating workers' housing 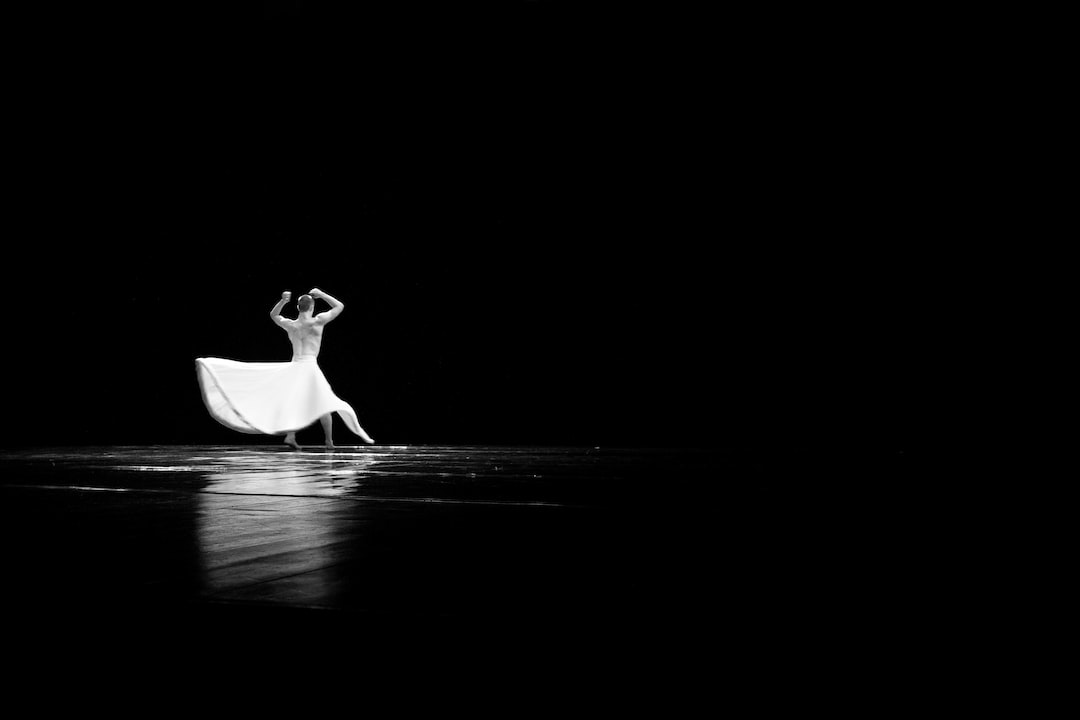 Accessing the interiority of others: Sufism in Sri Lanka

Journal of the Royal Anthropological Institute

We combine Hofstadter’s description of mutual interior access between persons with theories of interiority presented in ethnographic contexts and in anthropological literature on Suﬁ rituals. The i... 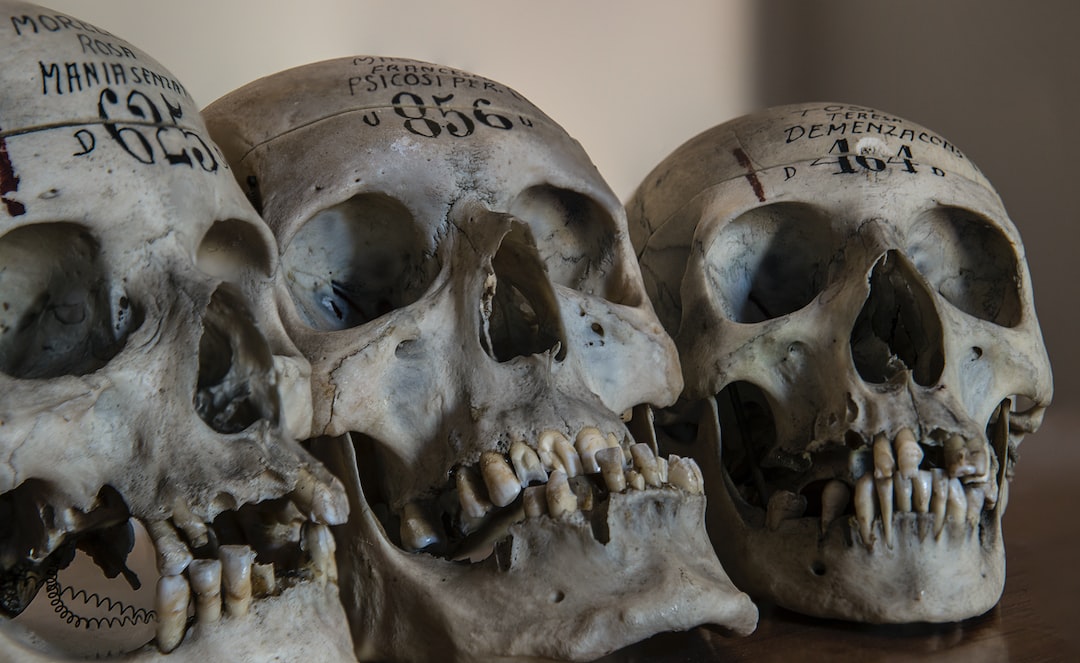 GEOMETRIC MORPHOMETRICS OF THE SECOND MOLAR TEETH WITHIN THE HUMAN POPULATION FROM THE LATE MEDIEVAL CITY OF IAȘI, ROMANIA

This study of human dental morphology is focused on variability and sexual dimorphism within a Late Middle Age population of 17th century. The bioarchaeological sample consists in permanent second ...