Banner photo by processingly on Unsplash 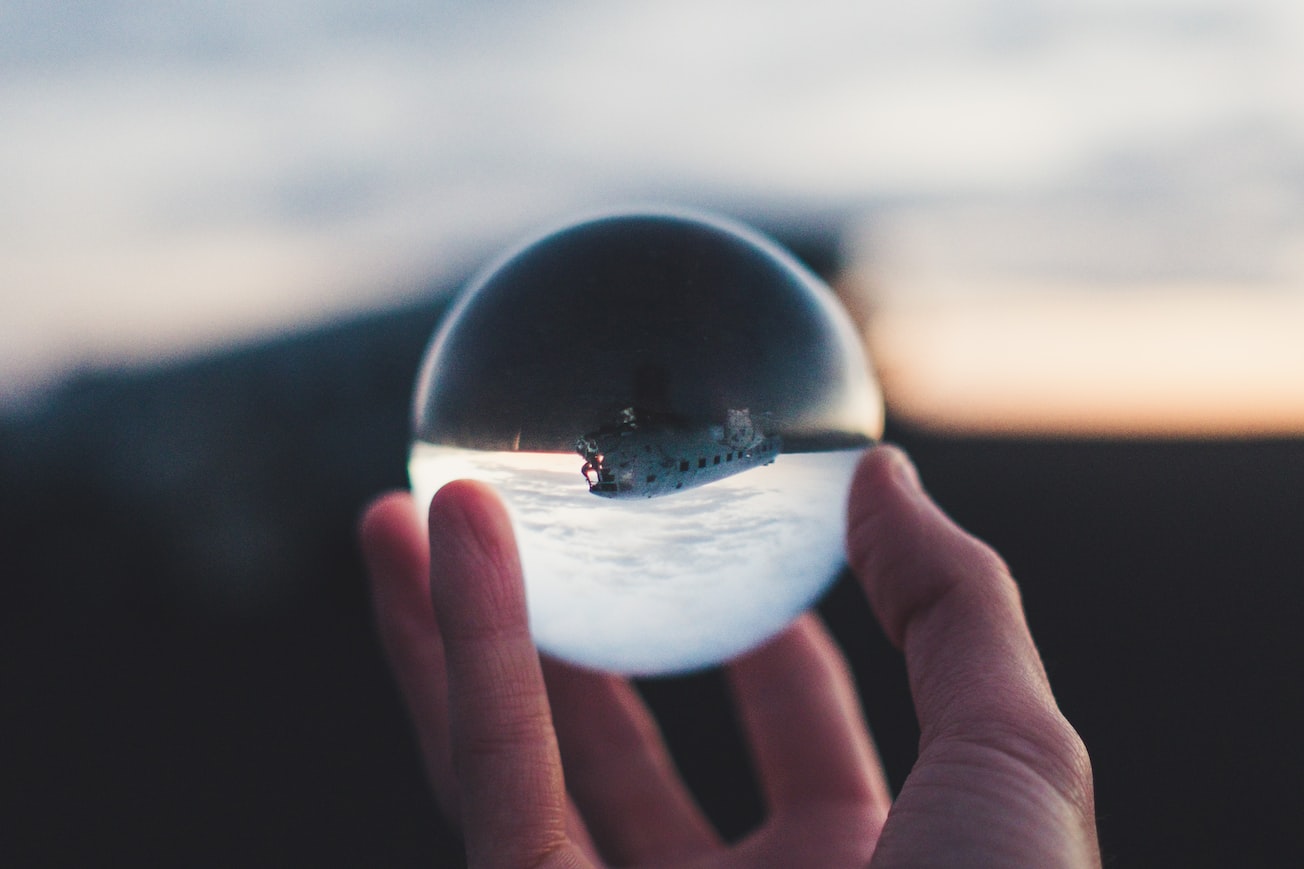 Photo by processingly on Unsplash

Photo by processingly on Unsplash

Most commentators don’t spend much time in this passage. They tend to concentrate much more attention on the previous passage (Romans 2:1–16). This means commentators tend to be far too quick to make assumptions about what Romans 2:17–29 is “all about” (i.e. the topic), and so–I argue–end up misconstruing what Paul is actually trying to say in the passage (i.e. the argument). English translations of the passage tend to reflect these assumptions and so perpetuate the misconstruals. I offer an alternative reading of the passage, which is based on detailed engagement with the precise details of the Greek text of this passage. I try to avoid falling into the trap of simply importing all the ideas from the previous passage (i.e. Romans 2:1–16), and instead try to look in detail at the specific concerns of this passage (i.e. Romans 2:17–29). While my reading of Romans 2:17–29 doesn’t take the usual view about the topic and purpose of this particular passage (i.e. that Paul is trying to undermine Jewish advantage in salvation), I think it actually does a better job of supporting classic reformed understandings of the wider context (especially 3:1–8). That’s because my reading of Rom 2:17–29 doesn’t end up with the strange dissonances that result from traditional readings, and so doesn’t require the usual special pleading and exegetical backflips to make sense of the flow of the argument into the following passage (3:1–8). Thus, I argue that my new reading of 2:17–19 fits more smoothly into Paul’s discussion of sin and justification in chapter 3. And that means it supports classic reformed understandings of the nature of sin and justification. At the same time, my reading highlights a theme in Romans that is quite prominent for Paul’s argument but is often neglected or (unintentionally) downplayed in reformed readings of Romans: the theme of preaching and ministry. 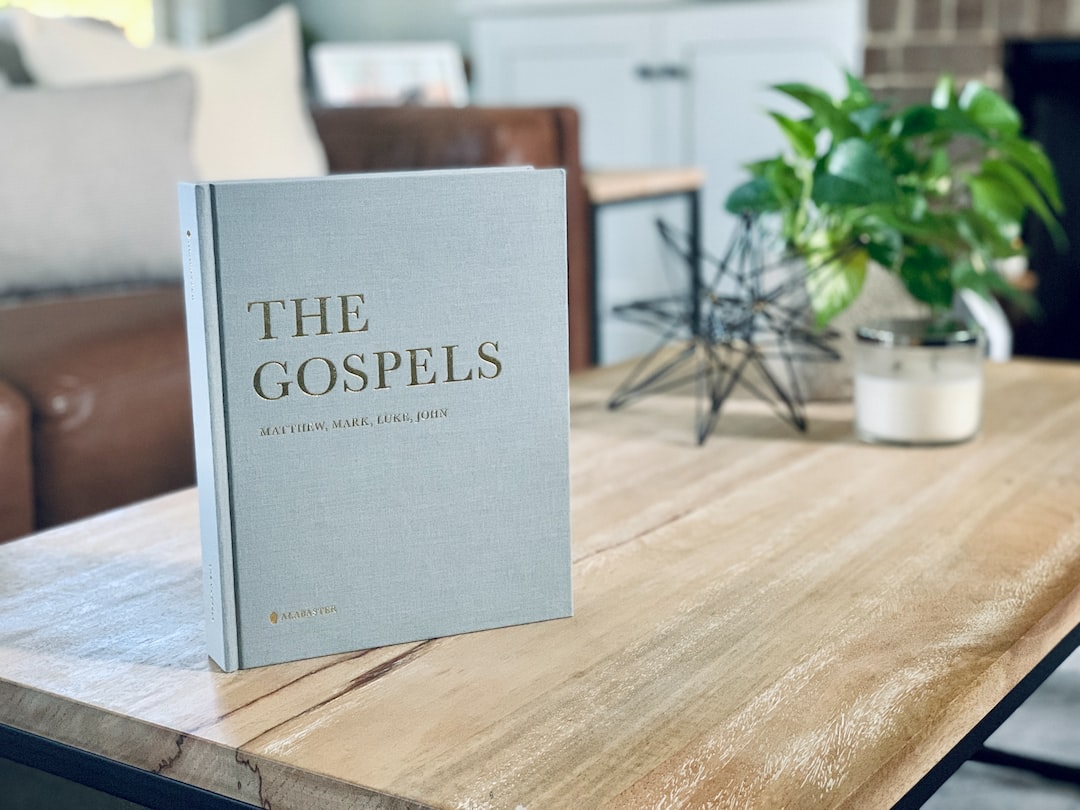 The First Biography of Jesus: Genre and Meaning in Mark’s Gospel , by Helen K. Bond

Evangelical Quarterly An International Review of Bible and Theology

This short article is a book review of Helen Bond's The First Biography of Jesus: Genre and Meaning in Mark’s Gospel. 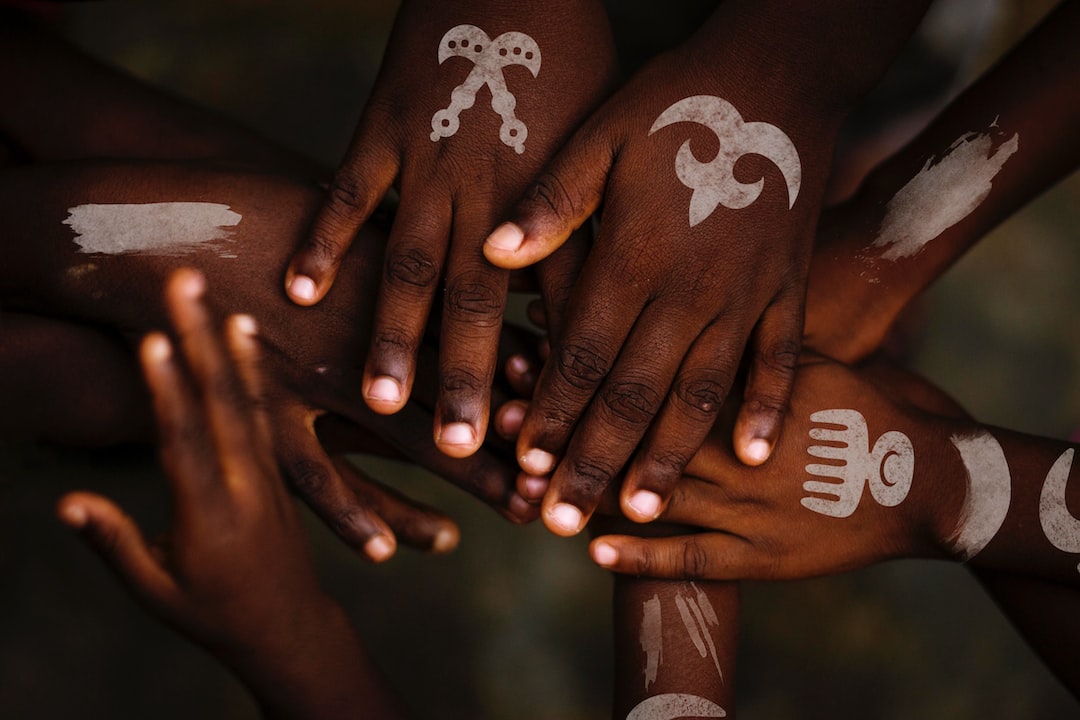 African spiritualities are not only necessary components of Africa. They are the bed rock from which Africa is identified. To understand Africa, one needs to know this source that structured the so... 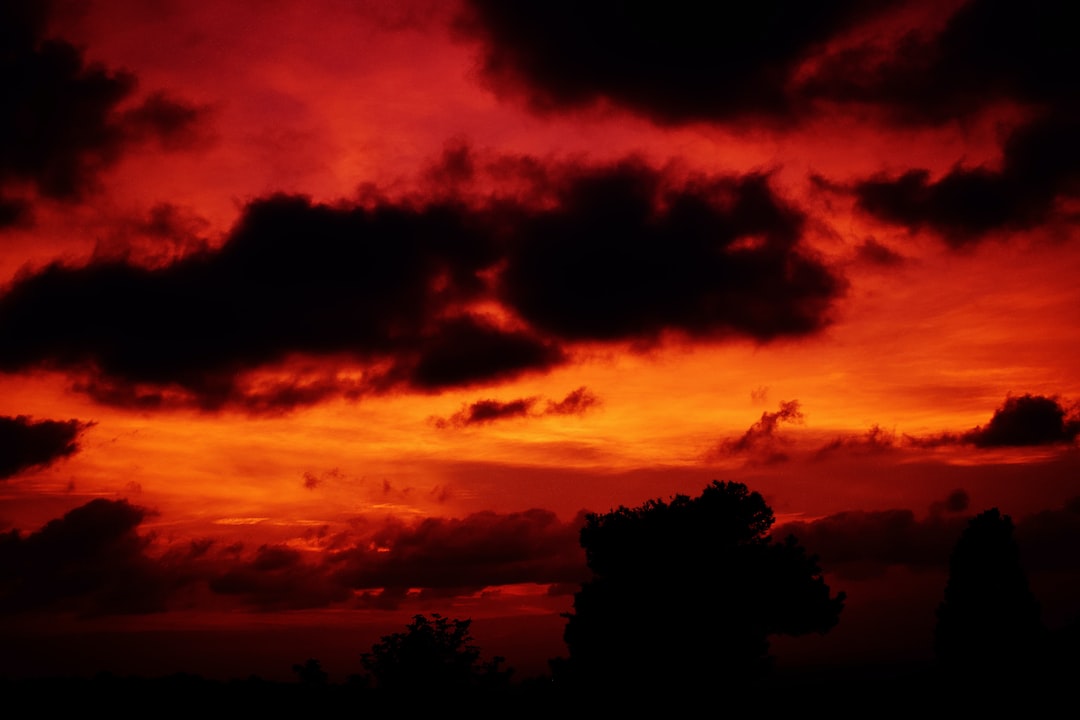 Hell and Its Rivals: Death and Retribution among Christians, Jews, and Muslims in the Early Middle Ages, written by Alan E. Bernstein

The origins and evolution of belief in Hell.