This work connects theoretically three modeling approaches neural dynamics: (1) point-process generalize linear models (PP-GLMs), which predict spiking rate as a function of spiking history and inputs, (2) latent state-space models (SSMs), which assume an underlying dynamical system, and (3) neural field models, which average over large neuronal populations to describe coarse-grained dynamics. We demonstrate that moment closure methods, developed originally for chemical reaction systems, provide a way to convert PP-GLMs into dynamical statistical field models, in which the evolution of the mean firing rate and its correlations are approximated as ordinary differential equations. The mathematical form of these models resembles state-space models, allowing the population moments to be estimated using the Bayesian filtering.

Understanding how neuronal spiking generates emergent dynamics is an important open problem in neuroscience. In particular, connecting spiking dynamics to slower dynamics that emerge at intermediate timescales remains a major open problem. This theoretical work connects microscopic spiking dynamics to models of firing rates and correlations at coarse timescales. We use an approach called moment closure, which allows one to represent the dynamics of a neuronal spike train in terms of its first two statistical moments (mean and covariance). Conceptually, this is similar to classical neural mass and neural field models that average over neuronal populations. This approach, however, averages over coarse timescales, and provides an explicit construction for the evolution of the covariance. This allows Bayesian filtering methods, originally developed for latent state-space models to be applied to autoregressive point-process models of neuronal spiking. Overall, this work highlights the theoretical connection between three prevailing modeling approaches in neural dynamics: autoregressive point-process generalized linear models, latent state-space models, and neural field models.

This page is a summary of: Autoregressive Point Processes as Latent State-Space Models: A Moment-Closure Approach to Fluctuations and Autocorrelations, Neural Computation, October 2018, The MIT Press, DOI: 10.1162/neco_a_01121.
You can read the full text: 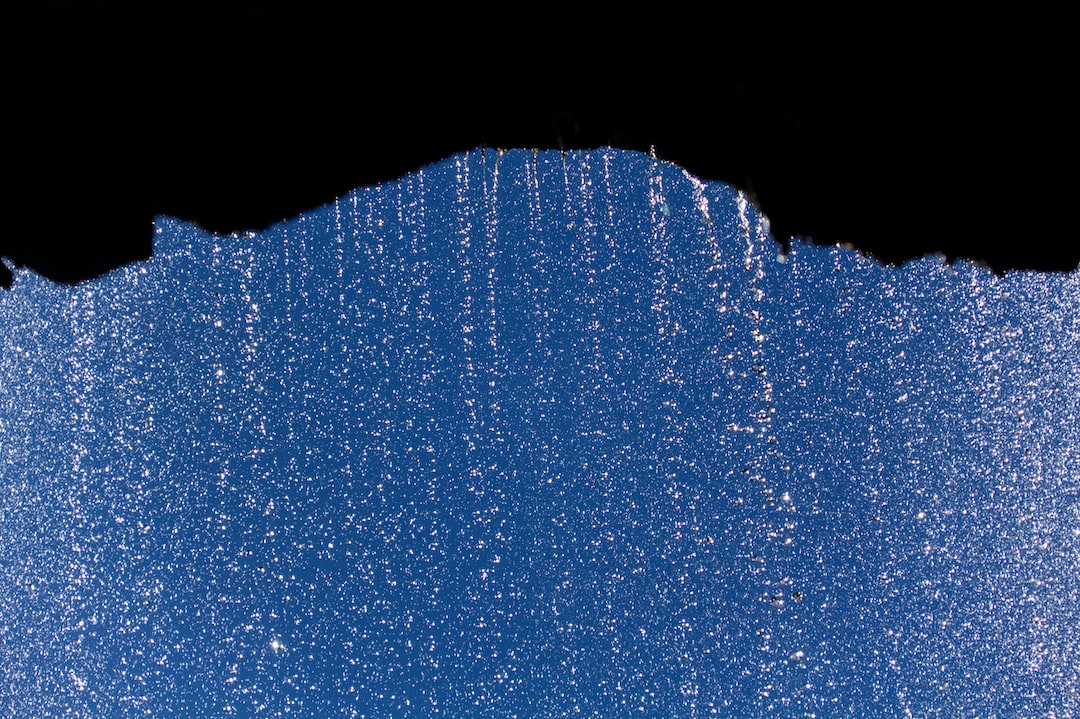 The Estimation of Probable Maximum Precipitation

Annals of the New York Academy of Sciences

The spatial distribution with a high spatial resolution (1km x 1km) of the 1-day probable maximum precipitation (PMP) in Catalonia (Spain) was obtained. Despite the general concordance between this... 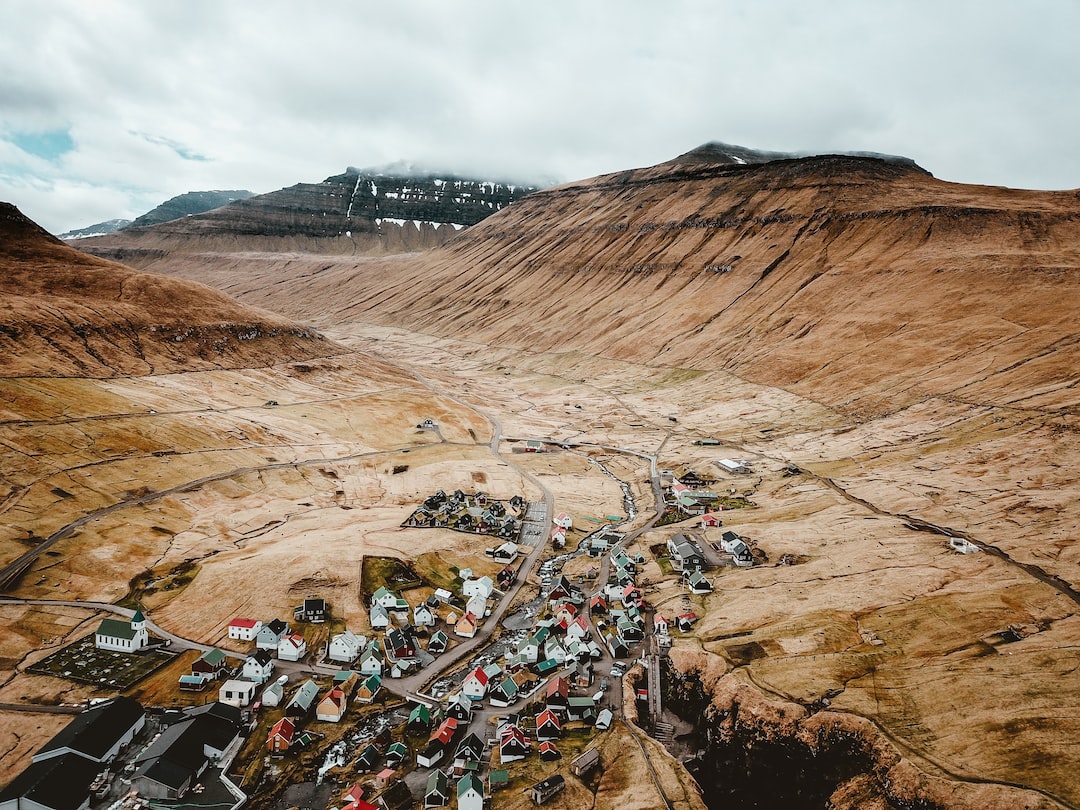 Contamination assessment of heavy metals in the soils of an abandoned copper mine in Lasail, Northern Oman

This work assesses the levels of heavy metals which are potential toxic elements (PTEs) in an an area where copper has been mined in ancient and modern times. All important heavy metals in soil ar... 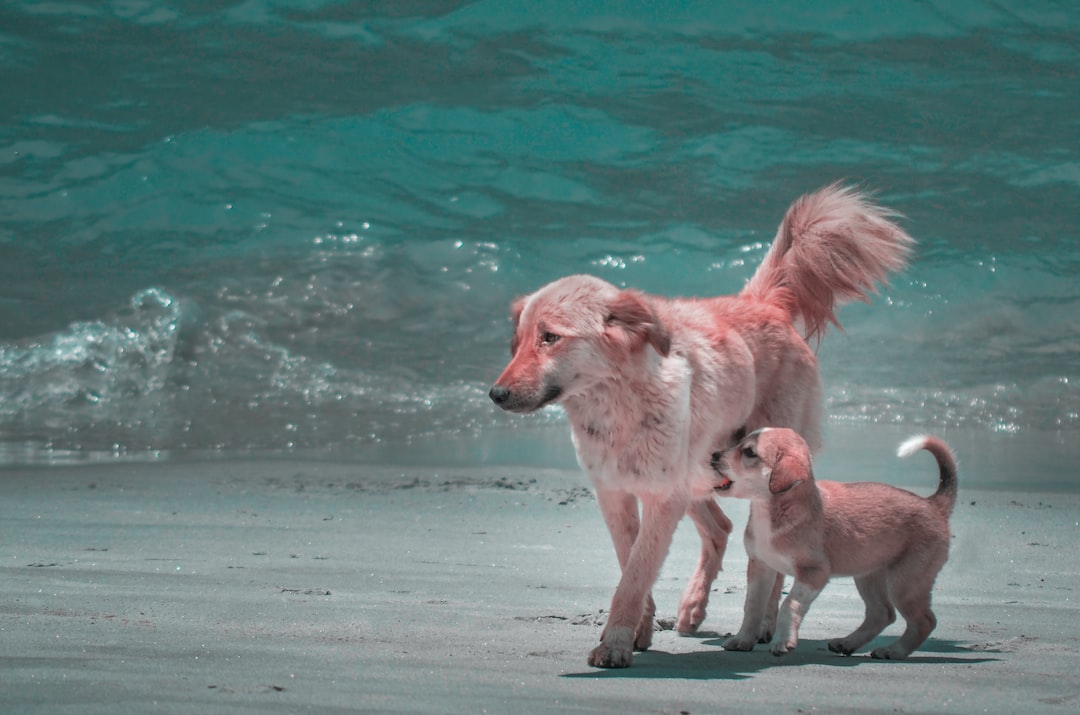 For most mammals, olfaction plays an important role in individual recognition. The social odors secreted by individuals are complex variable mixtures that are still poorly understood. We discovered...