Sustainable development of cities in the future will largely depend on the judicious use of their surface as well as subsurface areas. However, the benefits that people gain from underground resources in towns and cities are frequently overlooked. According to previous research, the use of underground space is projected to increase in the future. In this article, the authors propose a method for maximising subsurface use and reducing the risk of societal and economic losses caused by under-utilization of underground resources. The authors used the Urban Futures methodology to offer an integrated solution for future subsurface exploitation considering its impact on ecosystem services. They found that characterizing the ground qualities entails a comprehensive assessment of the positive and negative effects of proposed urban good practices, including ground use. They also concluded that effective legislation, enforced by effective policies, can assist in smooth implementation of these components. 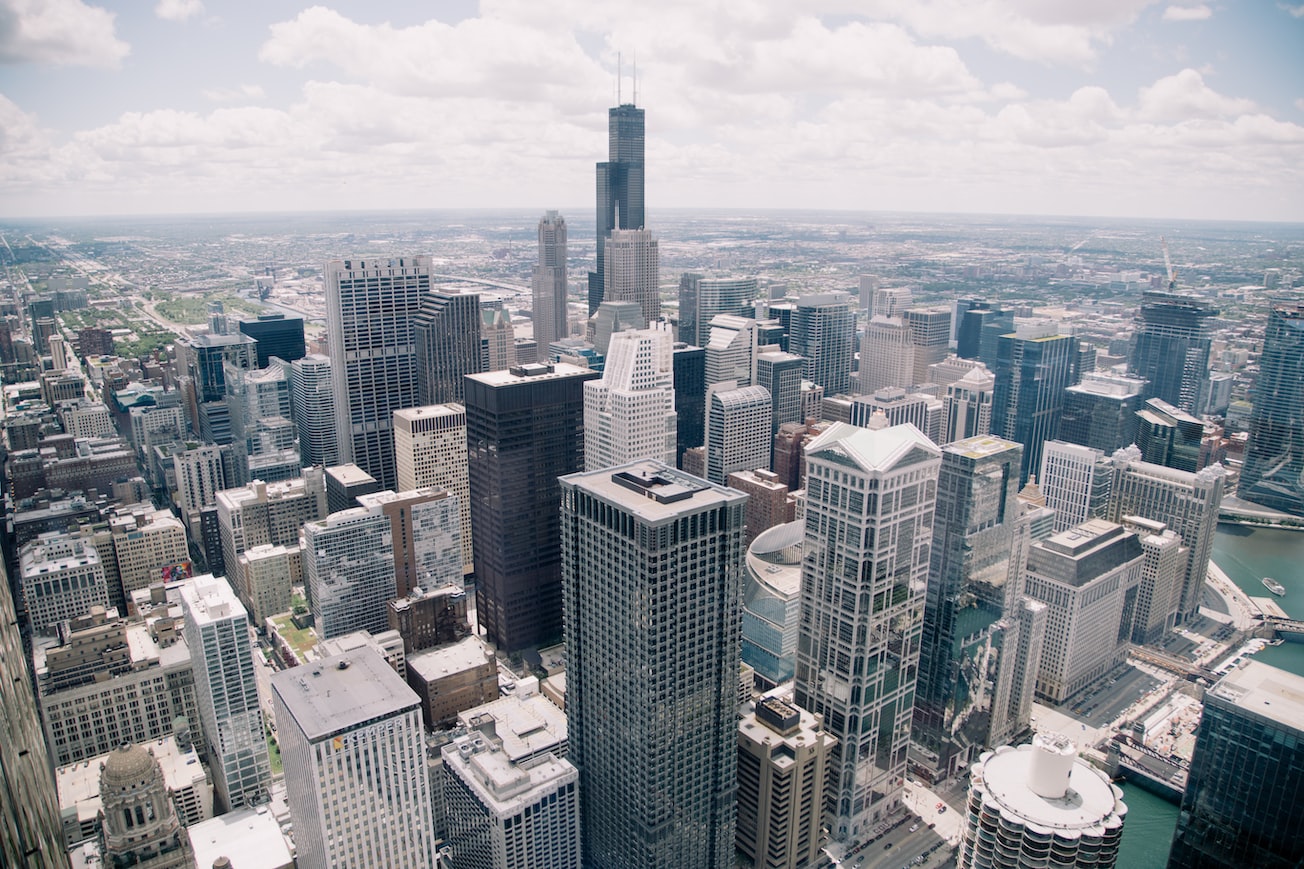 Photo by Justin Eisner on Unsplash

Photo by Justin Eisner on Unsplash

The study establishes the intended benefit of a suggested urban intervention and proposes methods for its effective assessment, optimization, future-scenario analysis, and implementation. A better awareness of the potential for utilising underground space beneath cities will increase the chance of social cohesion and cooperation to ensure its long-term viability. KEY TAKEAWAY With the impending population boom, future scenario evaluations should focus on the scientific, socioeconomic, ecological, and geopolitical issues that could affect a projected design's potential to deliver advantages in the future. Identifying the benefits and drawbacks of a proposed plan can be utilised to develop new strategies for managing the subsurface surface beneath cities in the future.

This page is a summary of: Urban Futures: the sustainable management of the ground beneath cities, Geological Society London Engineering Geology Special Publications, January 2016, Geological Society, DOI: 10.1144/egsp27.2.
You can read the full text: