In some people there are genetic (‘hereditary’) factors which may increase this lifetime risk of cancer. This may include those with a family history of bowel cancer, or those with genetic conditions which increase the risk of bowel cancer. This is a lay summary of: "Guidelines for the management of hereditary colorectal cancer from the British Society of Gastroenterology (BSG)/ Association of Coloproctology of Great Britain and Ireland (ACPGBI)/ United Kingdom Cancer Genetics Group (UKCGG)" The guidelines were written by the British Society of Gastroenterology (BSG), the Association of Coloproctology of Great Britain and Ireland (ACPGBI) and the United Kingdom Cancer Genetics Group (UKCGG). Guidelines have also recently been developed which relate to follow-up of people after a diagnosis of cancer, or pre-canerous polyps, and are outlined here. What do these guidelines cover? These updated guidelines provide recommendations on the prevention, diagnosis, management, and surgical care of people at genetic risk of bowel cancer. They are primarily aimed at healthcare professionals and address • Who should have surveillance (e.g. check-ups with colonoscopy)? - A colonoscopy test uses a thin flexible tube with a tiny camera on the end to look inside your bowel. This test can find bowel cancer, or polyps (pre-cancerous growths) which can usually be removed to lower the risk of bowel cancer. • When should surveillance take place? For example when should people have access to regular check-ups. • What else can we do to prevent cancer? – this includes information on medications and lifestyle advice (including diet and physical activity) • What kind of surgery should we perform in people with hereditary cancer risk? • Who is eligible for gene testing, and what kind of testing should we perform? Who is included? The guidelines are for people with increased hereditary risk of cancer. These include: 1) People with Lynch Syndrome; 2) People with polyposis syndromes (conditions where there are more than 10 polyps in the large bowel); 3) People with a family history of cancer; 4) People with a diagnosis of bowel cancer under age 50 years. Common questions that patients and their relatives ask are outlined below. If I have a family history of bowel cancer, do I need a colonoscopy? It is not unusual to have a family history of bowel cancer. For most people the usual screening offered for those at average lifetime risk is adequate as a means of surveillance. However if a close relative was diagnosed under age 50 years, or if you have more than one close relative with bowel cancer, you may benefit from additional tests and/or procedures. What is the purpose of surveillance by colonoscopy? The main purpose of surveillance is to find and remove polyps so that they are prevented from potentially developing into cancer in the future. If a cancer does occur, surveillance may also find this cancer at an earlier stage when it is easier to cure. Who can I ask about genetic testing? You can talk to your GP about whether you should be referred to a specialist for genetic testing. It can be helpful to have genetic testing, but it is not always appropriate. With scientific advances more genetic testing is possible however. Why have these guidelines on surveillance been updated? New evidence has allowed medical professionals to improve the previous guidelines which were published a decade ago. New genetic tests are available which help us make decisions about how we may prevent cancer. Moreover, since the last guidance, national bowel screening has been introduced which provides a useful check-up for low-risk people. The updated guidelines aim to make surveillance, surgery, genetic testing and other diagnoses and treatments more personalised. This ensures that such procedures or tests are recommended for people who need it, and not recommended to those who do not. Therefore for some people the need for and timing of surveillance colonoscopies has altered in this updated guidance. 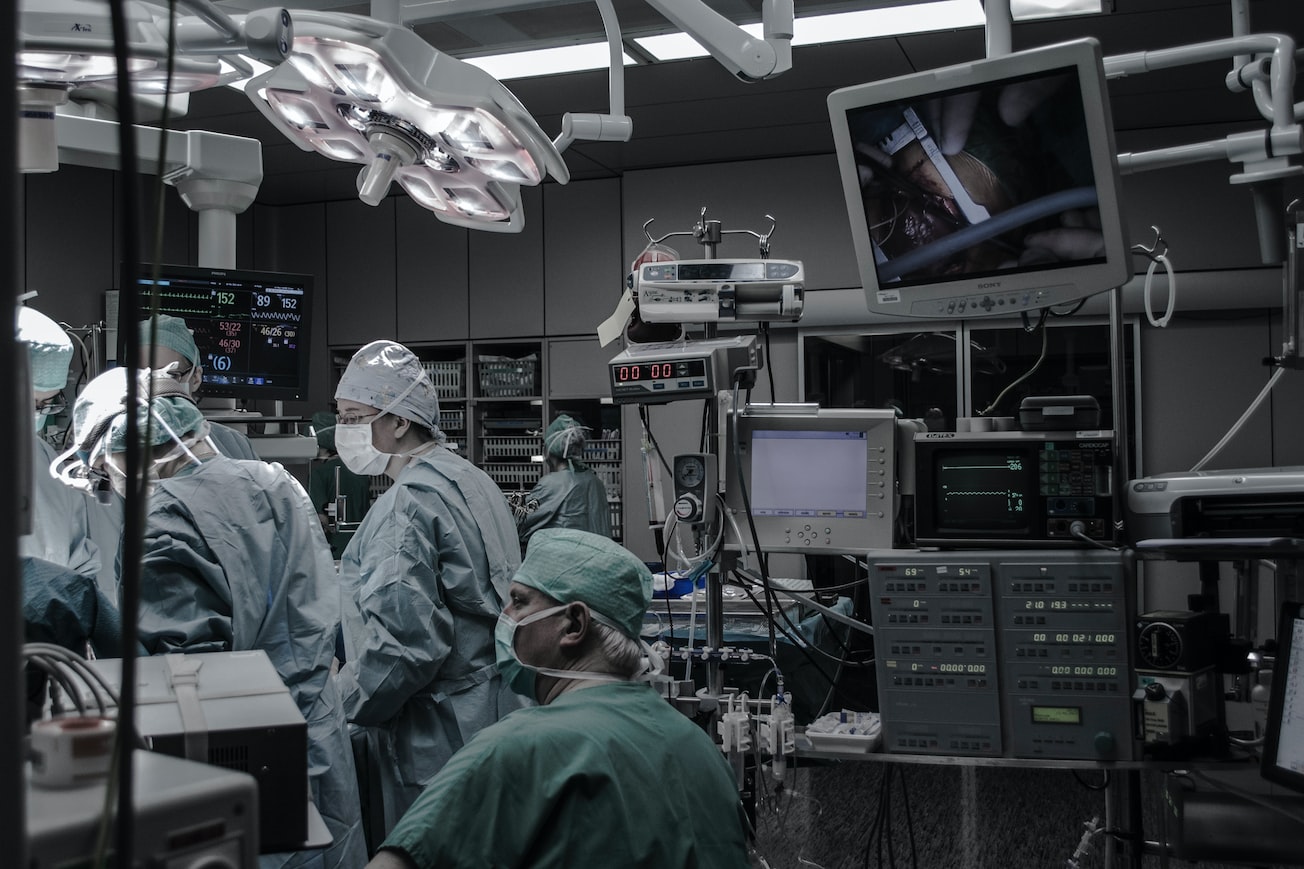 Photo by Piron Guillaume on Unsplash

Photo by Piron Guillaume on Unsplash

There are many opportunities for cancer prevention in people at increased risk of bowel cancer. These guidelines help specifically by facilitating the identification, follow-up and treatment of such people. This will also help with reducing variation in the care of such people in the United Kingdom. We believe that the best care described in this guideline will help to improve survival after a diagnosis of cancer in people at increased genetic risk.

This page is a summary of: Guidelines for the management of hereditary colorectal cancer from the British Society of Gastroenterology (BSG)/Association of Coloproctology of Great Britain and Ireland (ACPGBI)/United Kingdom Cancer Genetics Group (UKCGG), Gut, November 2019, BMJ, DOI: 10.1136/gutjnl-2019-319915.
You can read the full text: