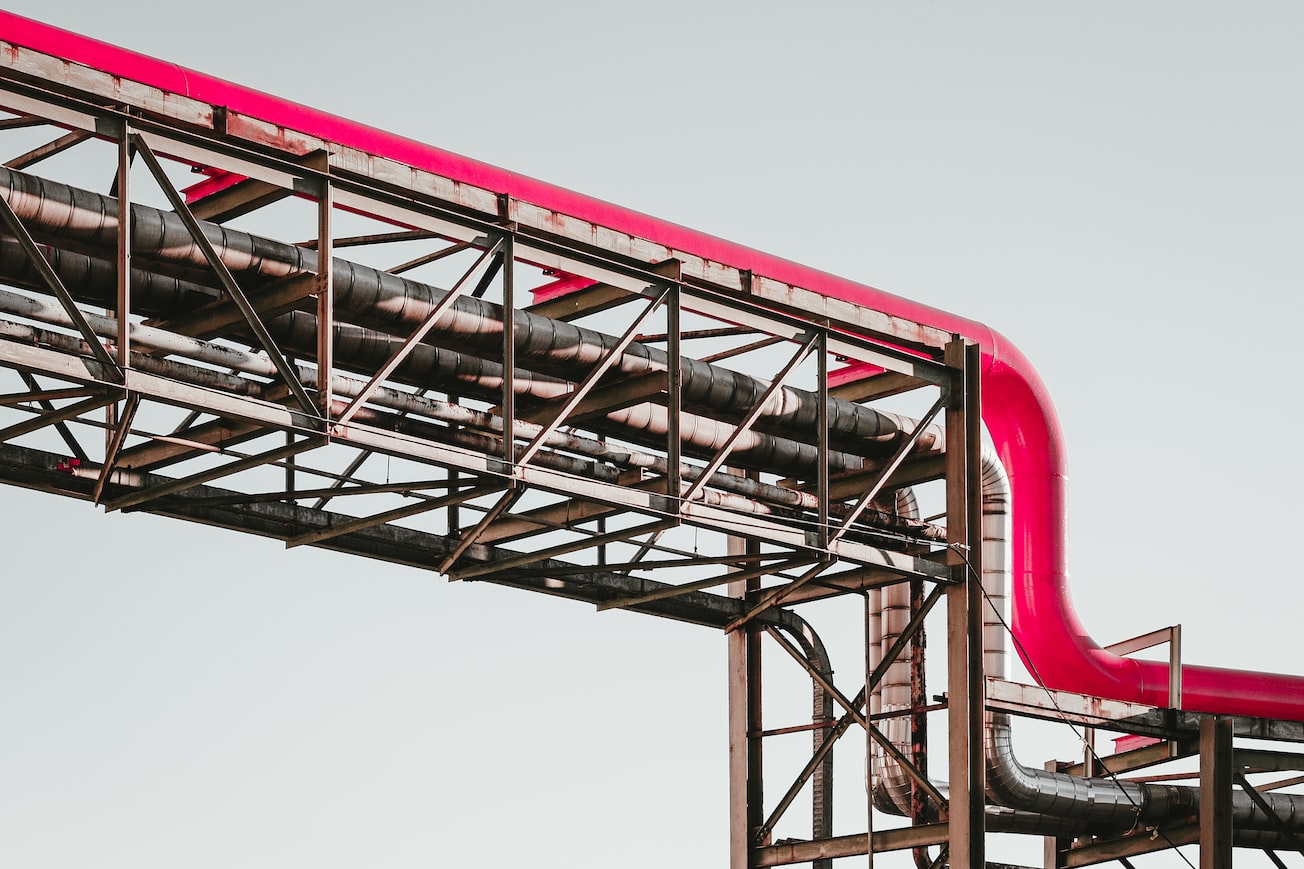 Photo by Martin Adams on Unsplash

Photo by Martin Adams on Unsplash

Systemic Lupus Erythematosus (SLE), commonly called lupus, is a serious, multi-system autoimmune disease that affects young people. Mortality in lupus is 2-3 fold higher compared to the general population. Time-trends showed a reduction in mortality in a multicentric SLE cohort from 1970 to 2001 and in a U.S. population-based SLE cohort from 1950 to 1992. In contrast, in a study using the U.S. National center for Health Statistics and National Inpatient Sample (NIS) data, in-hospital mortality was 2.9% and it increased from 1978 to 1998. Given these contradictory time-trends in overall versus in-hospital mortality and the lack of contemporary data in SLE, a contemporary study of mortality in lupus is needed. Our study shows declining lupus to non-lupus in-hospital mortality gap in the US over 17 years from 1998 to 2014. This is an important finding.

This page is a summary of: Declining in-hospital mortality gap between systemic lupus erythematosus (SLE) and non-SLE hospitalisations: a national study, Annals of the Rheumatic Diseases, November 2020, BMJ, DOI: 10.1136/annrheumdis-2020-218386.
You can read the full text: 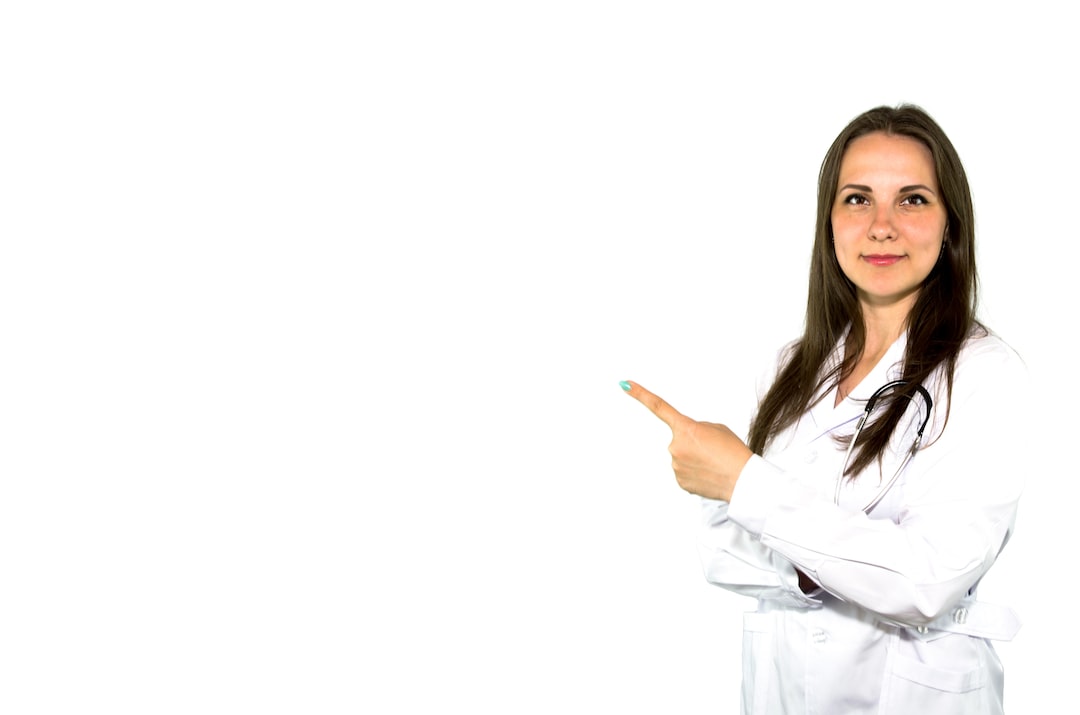 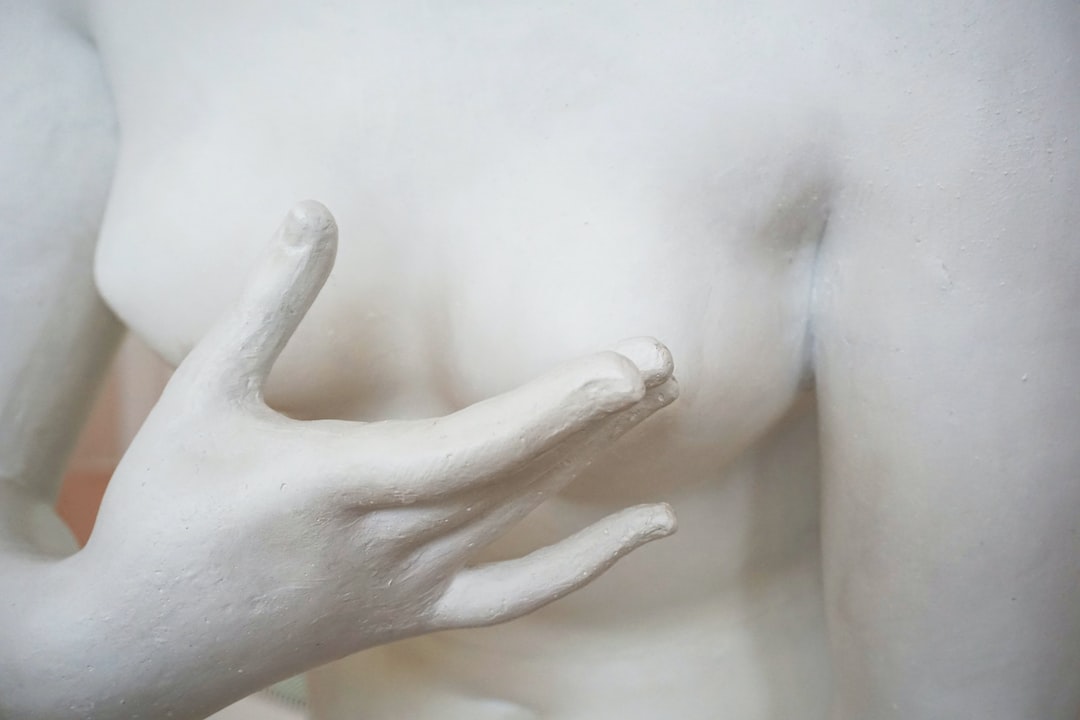 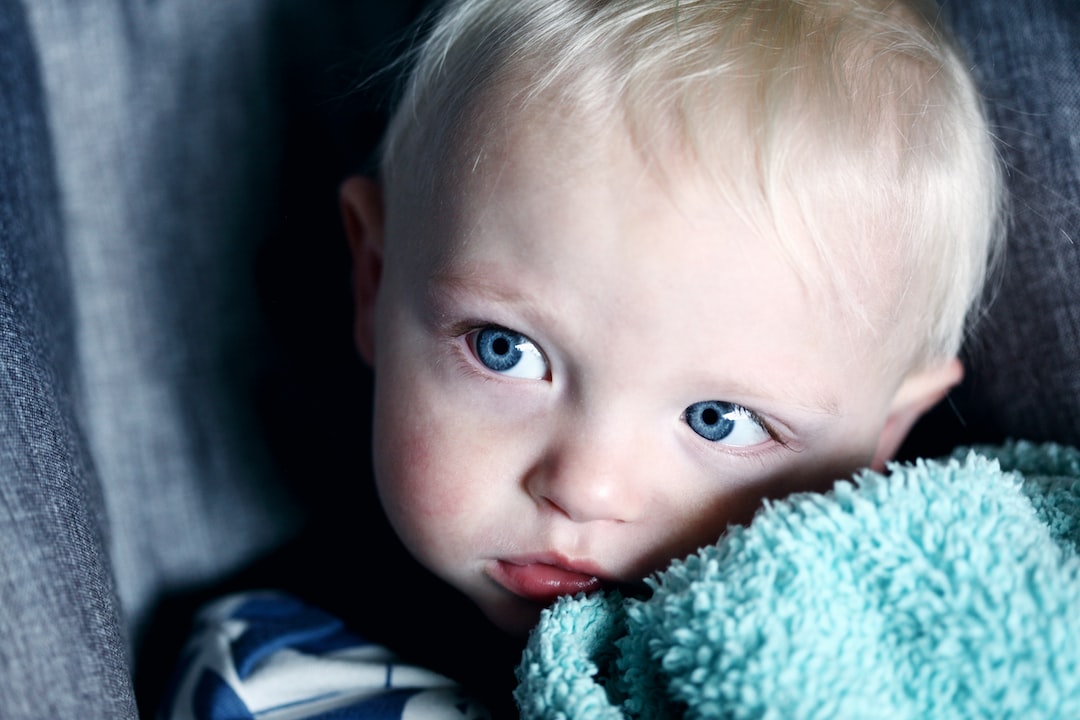 Archives of Disease in Childhood

Some children with serious bacterial infections may be able to have their antibiotic medicine given to them intravenously at home. The technical term for this is outpatient parenteral antimicrobial...