There is a famous sketch that illustrates quantum interference: one sees the trails of a skiing person bypassing a tree, one trail from the left and one trail from the right, so that the same skier did both simultaneously. This is meant to illustrate that quantum-mechanically, an object may take two paths that are separated in space. They have to be recombined ("overlapped") to make the interference visible, i.e., to prove the statement "The object took both paths at the same time", like waves can do. A famous dictum says that interference will not appear when, as a matter of principle, one can tell which path the particle took. What we estimate in our paper, is an answer to the following sketch: imagine the skiing person is replaced by a car with people in it. To pass around the tree on its left side, the car has to make a (slight) right turn, and a left turn to pass around the right side of the tree. Now imagine, after the paths have joined again, you ask the people in the car: "Did you experience a turn to the right or to the left? Anybody got a bruise on her left arm or the right arm?" The answers will give you "welcher Weg = which path" information and there will be no interference. Our paper calculates the probability that the people in the car (vibrations in the object) can give which path information, thereby inhibiting interference. The picture represents two quantum states for a single phonon in the so-called phase space. They are not yet completely separated – in this case, interference is still possible with a decent contrast. 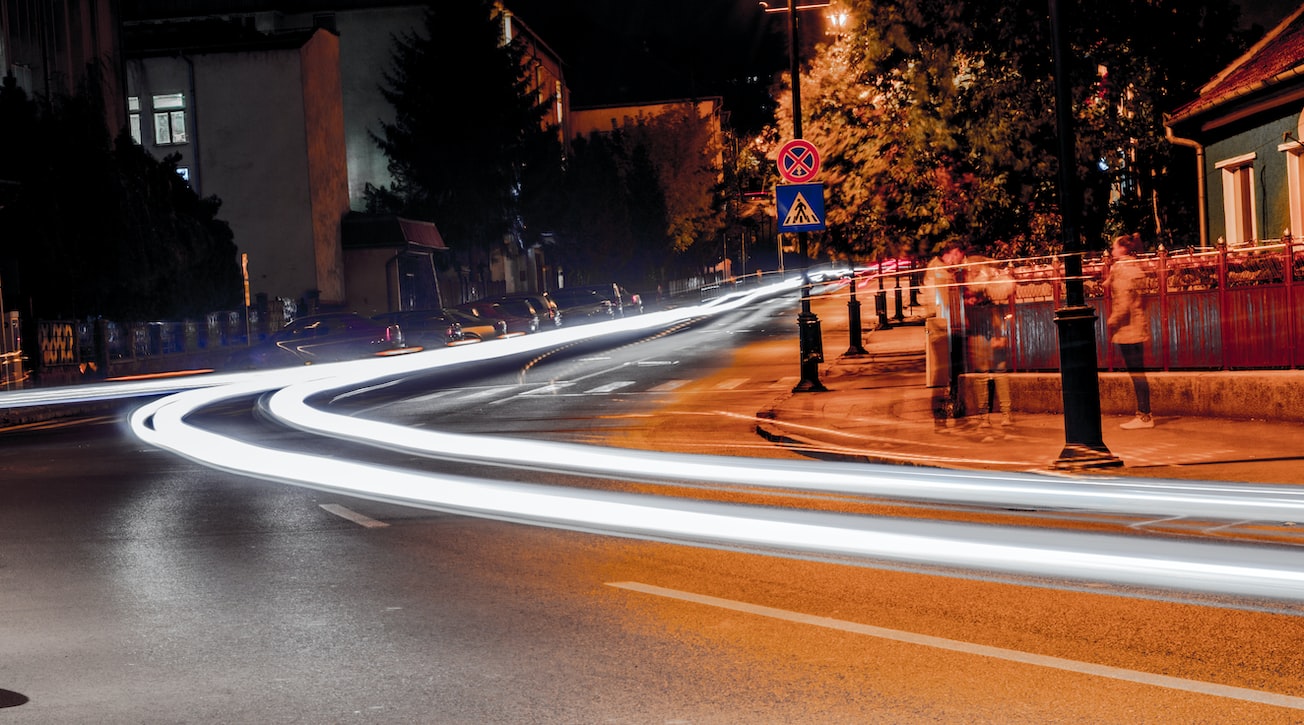 Photo by Adrian Dascal on Unsplash

Photo by Adrian Dascal on Unsplash

Ron Folman and his group did an experiment where the quantum interference of atoms carrying a spin was observed, based on the spin-dependent forces of the Stern-Gerlach effect. In a recent joint paper analysing their experiment (Science Adv. 7 (2021) eabg2879, DOI:10.1126/sciadv.abg2879), it was estimated that this scheme could also be applied to a small object like a nano-diamond with an embedded impurity spin (called nitrogen vacancy or NV centre). Such an object has never been observed to exhibit interference, and if this would be achieved, one would be able to test quantum theory in new regimes. In addition, one may find new hints on how one may go about trying to unify the two pillars of modern physics, general relativity and quantum mechanics. An interference of such a massive object (built from many atoms) would also enable to test different exotic theories that go beyond the standard model of physics. So realising such an experiment is extremely important. We touched upon the question of how the "internal degrees of freedom" of such an object, and specifically sound waves (vibrations also called phonons) could hinder the possibility to observe interference. The present paper is a first step in answering this question in a quantitative manner.

This page is a summary of: Internal decoherence in nano-object interferometry due to phonons, AVS Quantum Science, June 2022, American Vacuum Society, DOI: 10.1116/5.0080503.
You can read the full text: