The “scarred villain” is one of the oldest tropes in film and literature, from Scar in “The Lion King” to Star Wars’ Darth Vader and the Joker in “The Dark Knight.” The trope is likely rooted in a long-evolved human bias against facial anomalies — atypical features such as growths, swelling, facial paralysis, and scars. A new brain-and-behavior study from researchers in the Perelman School of Medicine at the University of Pennsylvania illuminates this bias on multiple levels. The researchers, whose findings were published this week in the Annals of the New York Academy of Sciences, used surveys, social simulations, and functional MRI (fMRI) studies to study hundreds of participants’ responses and attitudes towards attractive, average, and anomalous faces. The findings clarify how the “anomalous-is-bad” stereotype manifests, and implicate a brain region called the amygdala as one of the likely mediators of this stereotype. In their study, Workman and colleagues investigated how this bias manifests at different levels, from expressed attitudes towards faces, to actual behavior during simulated social interactions, and even down to brain responses when viewing faces. fMRI study In one part of the study, the researchers showed a set of faces that were either average-looking, attractive, or anomalous to 403 participants from an online panel, and asked them to rate the depicted people on various measures. The researchers found that, compared to more attractive faces, participants considered anomalous faces less trustworthy, less content, and more anxious, on average. The anomalous faces also made the participants feel less happy. Participants also acknowledged harboring “explicit bias” reflected in negative expectations about people with anomalous faces as a group. In the other part of the study, Workman and colleagues examined moral attitudes and dispositions, the behavior during simulated social interaction, and fMRI-measured brain responses, for 27 participants who viewed similar sets of faces. Here again there was some evidence of the anomalous-is-bad habit of thinking, though it was not clear that this translated into mistreatment of people with anomalous faces. For example, in a simulated donation game measuring pro-sociality — the willingness to be positive and helpful towards another — the participants were not significantly less pro-social towards anomalous-looking people. However, participants in the highest tier of socioeconomic status, compared to the others, were significantly less pro-social towards anomalous-looking people. On fMRI scans, brain regions called the amygdala and the fusiform gyri showed significant neural responses specifically to anomalous faces. Activity in a portion of the left amygdala, which correlated with less pro-sociality towards anomalous faces, also seemed related to participants’ beliefs about justice in the world and their degree of empathic concern. Analyzing such responses is inherently challenging, because they involve a mix of subjective perceptions, such as the “visual salience,” or relative importance, of a face, and the “emotional arousal” elicited by seeing the face. To inform future research, as part of the study, the team used the fMRI data to clarify which brain regions are associated with these distinct aspects of the experience of seeing faces.

Photo by Grégoire Bertaud on Unsplash

Photo by Grégoire Bertaud on Unsplash

Bias against people with facial disfigurements has been demonstrated in various prior studies. Researchers broadly assume that this bias reflects ancient adaptive traits which evolved to promote healthy mate selection, for example, and to steer us clear of people who have potentially communicable diseases. Regardless the cause, for many people, their facial anomalies render them unjust targets of discrimination.

This page is a summary of: Morality is in the eye of the beholder: the neurocognitive basis of the “anomalous‐is‐bad” stereotype, Annals of the New York Academy of Sciences, February 2021, Wiley, DOI: 10.1111/nyas.14575.
You can read the full text: 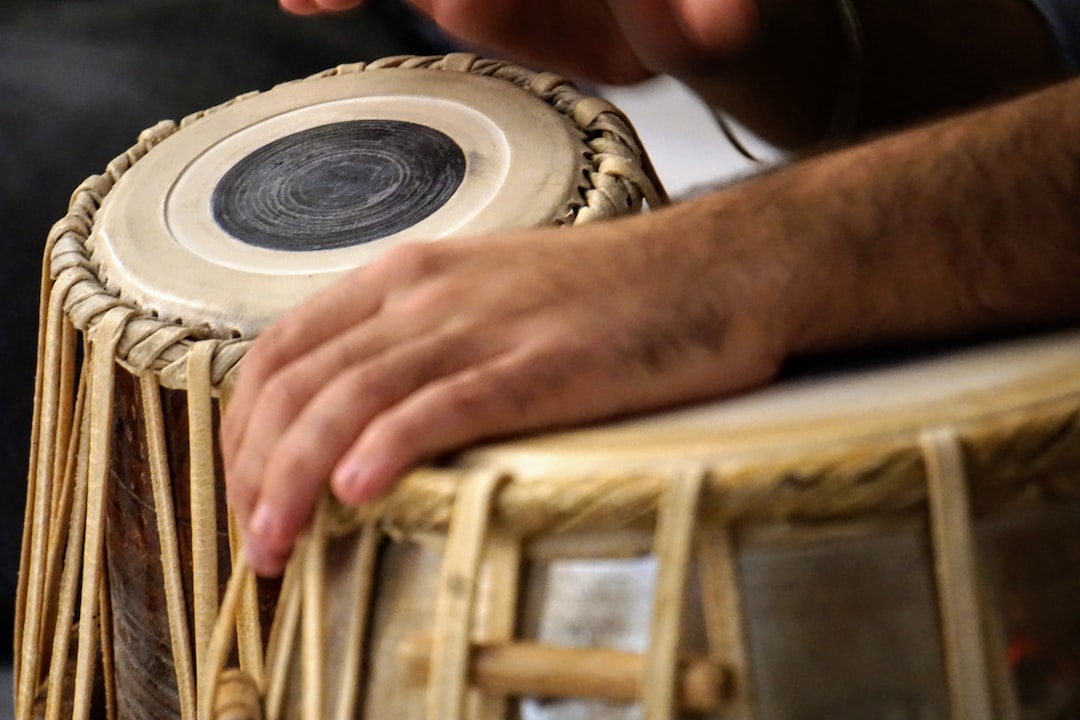 The construction of meanings in Islamic musical performances in different contexts offers various process of identity formation among listeners in West Java, Indonesia. This is also driven by polit... 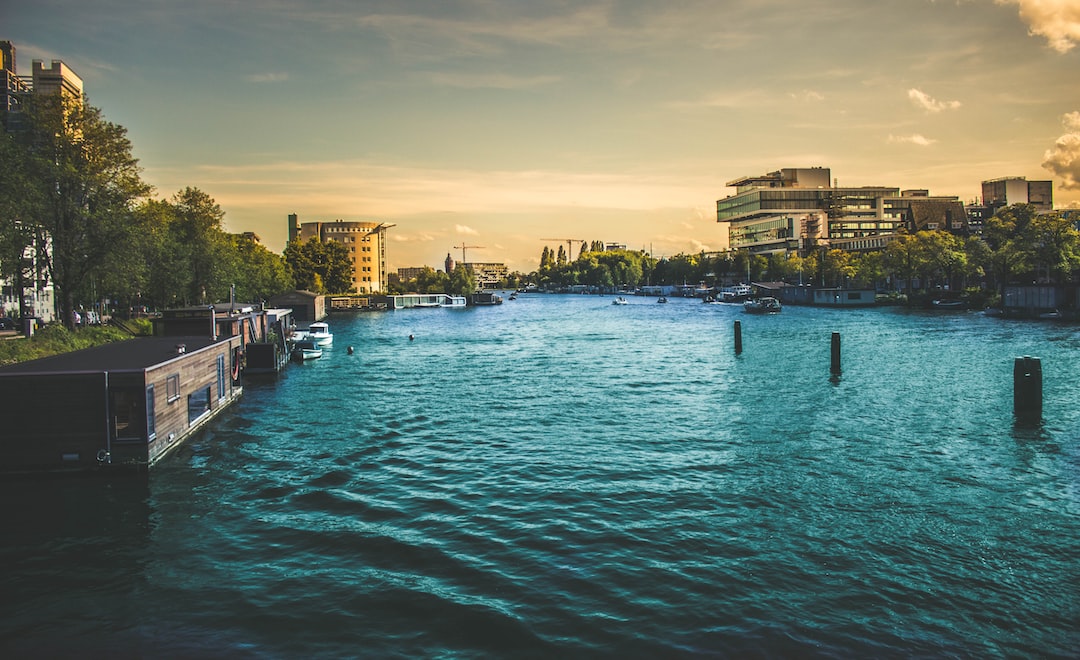 Assessing local materials for the treatment of wastewater in open drains 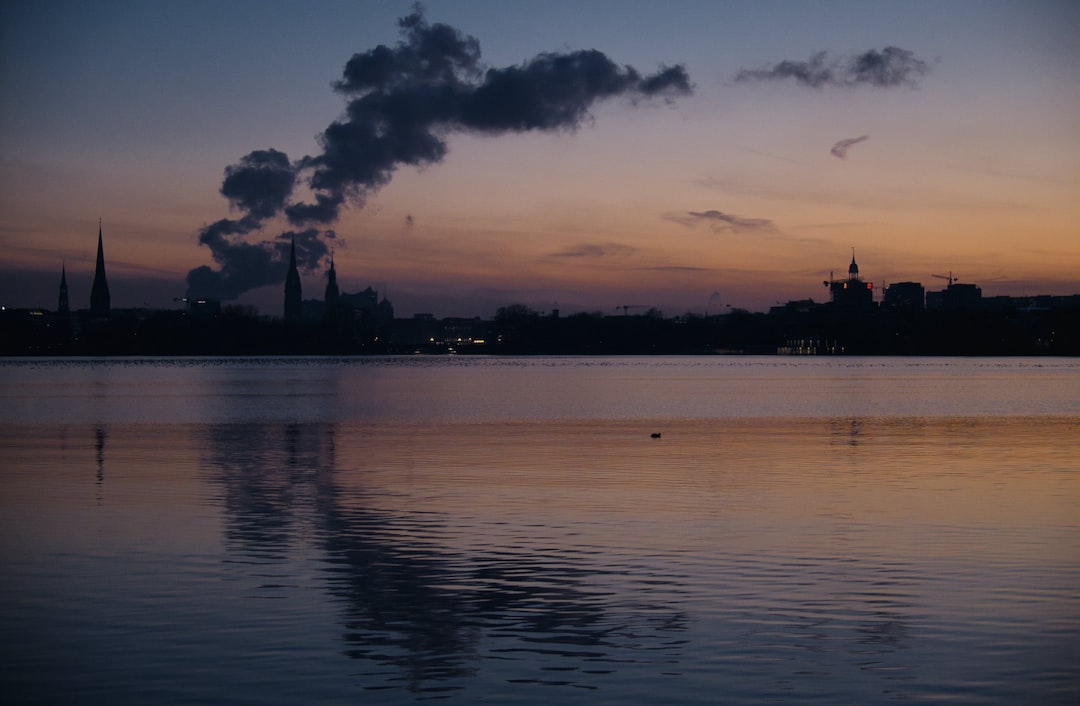 The effect of caffeine, metronidazole, and ibuprofen on continuous flow activated sludge process