The protozoan eukaryotic parasite Plasmodium falciparum, pathogen of malaria tropica, does not survive outside its metazoan host hypothetically due to evolutionary incomplete protein glycosylation, apparently lacking the synthesis of the amino sugar N-acetylgalactosamine (GalNAc) and glucosamine (Glc)-GalNAc epimerizations, which dominate the metazoan glycophysiology. After entry into a metazoan host, the parasite's serine residues, arising throughout its life-cycle, presumingly are exposed to glycotransferases, expressed by plasma proteins and surfaces of mononuclear cells. In human blood group O(H), A-like metazoan O-GalNAc-glycosylations occur fleetingly during developmental growth processes and may include protozoan serine residues during infections, while the resulting A-like/Tn-cross-reactive hybrid antigen formation is controlled by germline-encoded polyreactive non-immune immunoglobulin M (IgM). In blood group A, protozoan serine residues likely undergo both developmental and phenotype-related mucin-type O-GalNAc glycosylations, which modify the plasma proteins by identical glycosylation and imply the loss of non-immune IgM anti-A/Tn reactivity. In fact, apart from clonal selection of adaptive antibodies, phenotypic glycosylation molecularly excludes corresponding immunological reactions against the hybrid antigen in non-O blood groups, i.e., the germline-encoded IgM gets molecularly engaged in the formation of the hybrid antigen and becomes part of the adhesion process via the same metabolic step. 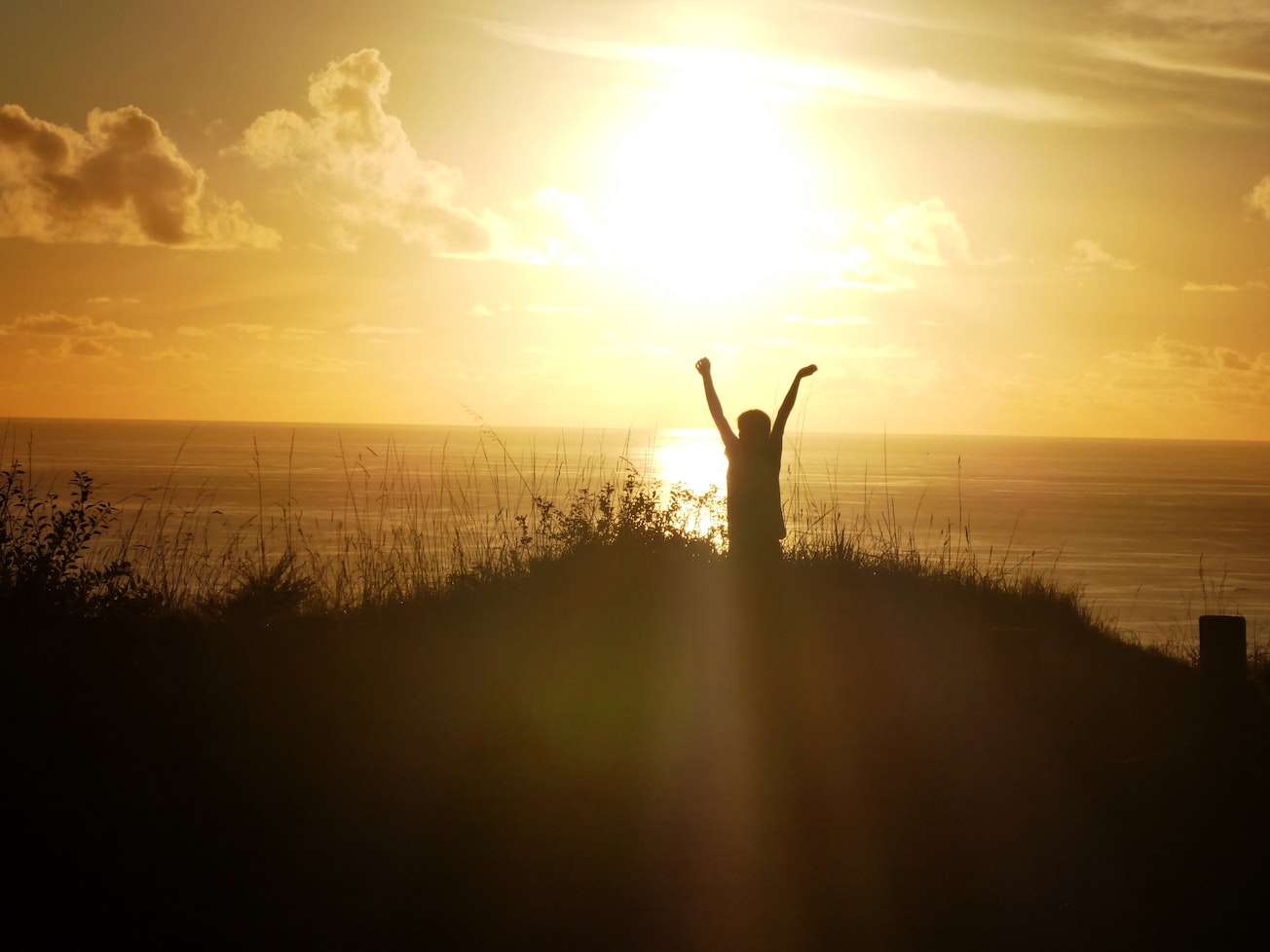 Photo by Jan Kaluza on Unsplash

Photo by Jan Kaluza on Unsplash

When human and plasmodium evolution are connected via trans-species, hybrid proteoglycomics, the global distribution of blood group O(H) is consistent with the selection pressure exerted by P. falciparum, which favors O(H) group individuals in malaria-endemic regions and explains why this group became the most frequently occurring blood group worldwide, whereas blood group AB, developing the strongest molecular contact with the parasite and completely lacking corresponding antibody immunity, consequently remains the smallest one.

This page is a summary of: Position of human blood group O(H) and phenotype-determining enzymes in growth and infectious disease, Annals of the New York Academy of Sciences, May 2018, Wiley, DOI: 10.1111/nyas.13694.
You can read the full text: 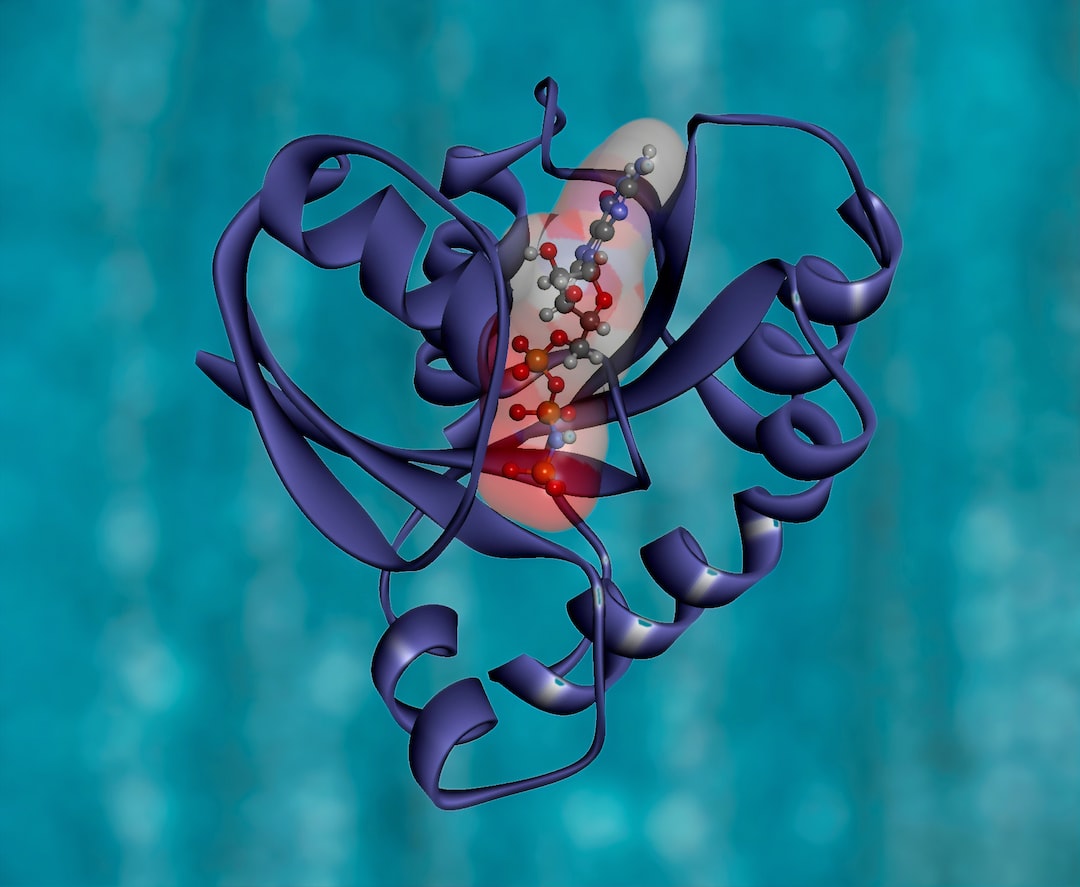 It addresses the application of synthetic small RNA (sRNA) system in Methylorubrum extorquens, which is an important one carbon bioeconomic bacteria but limited by genetic manipulation. In this wor... 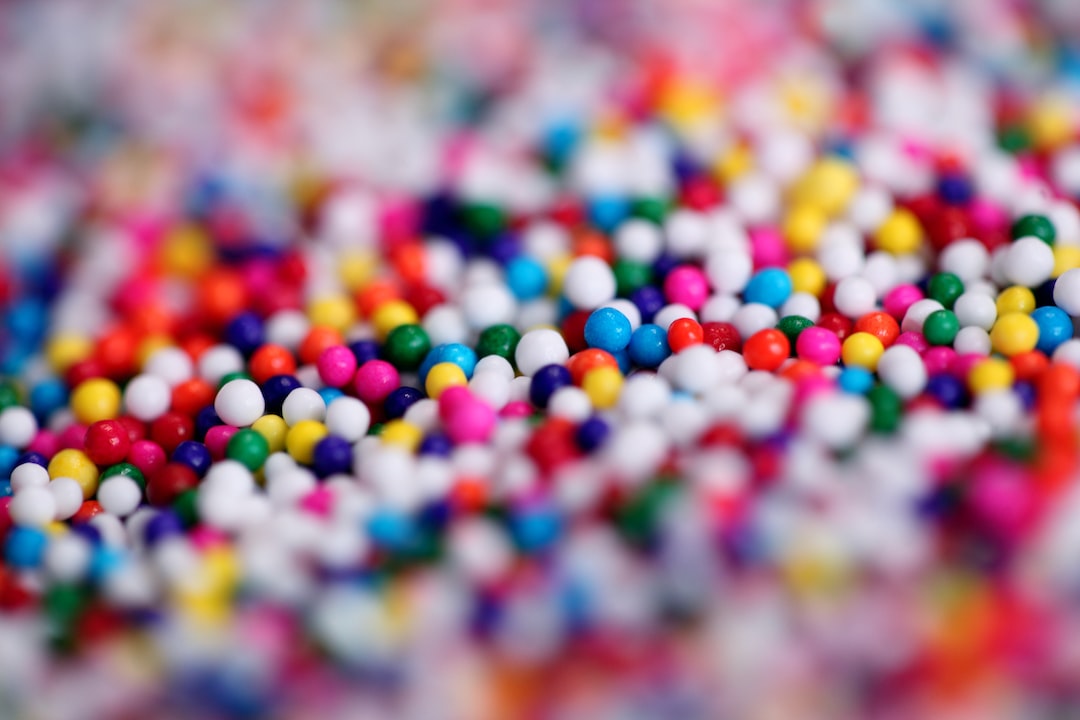 The paper presents a new nanomechanical technique and device to directly measure pull-off compliance for two polymer microparticles during separation in a controllable humid environment. Measuremen... 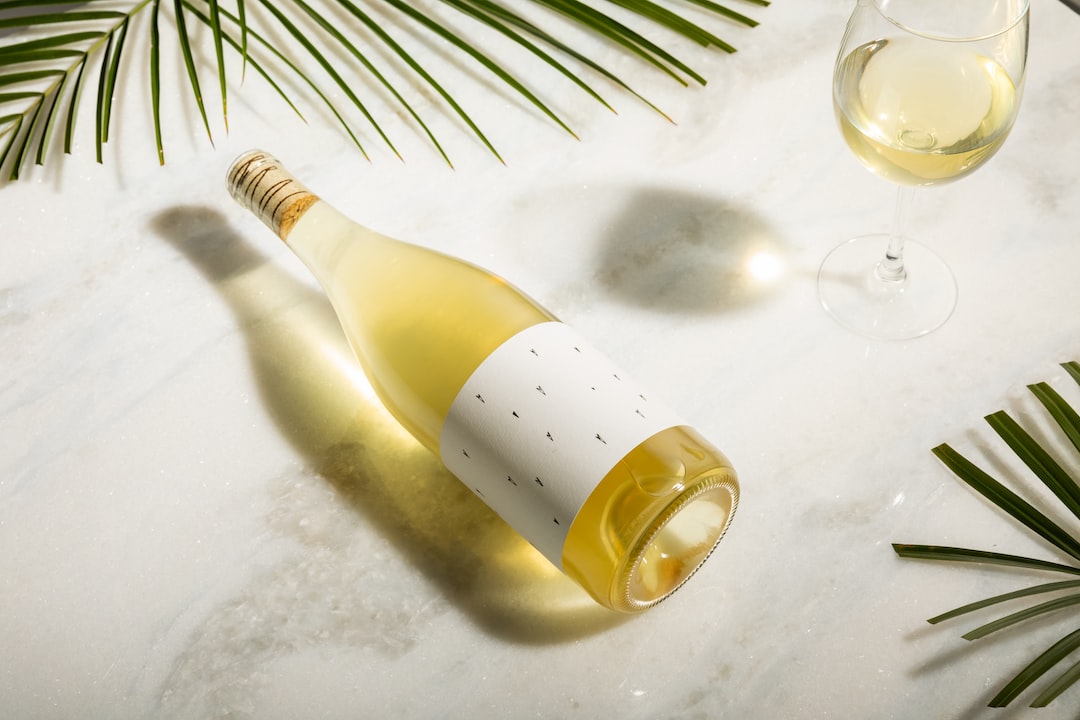 Glass bottles played a key role in the wine industry and helped us to decrease or eliminate faults, increase quality and deliver wine to the consumers with recognizable aroma identity. That is why ...