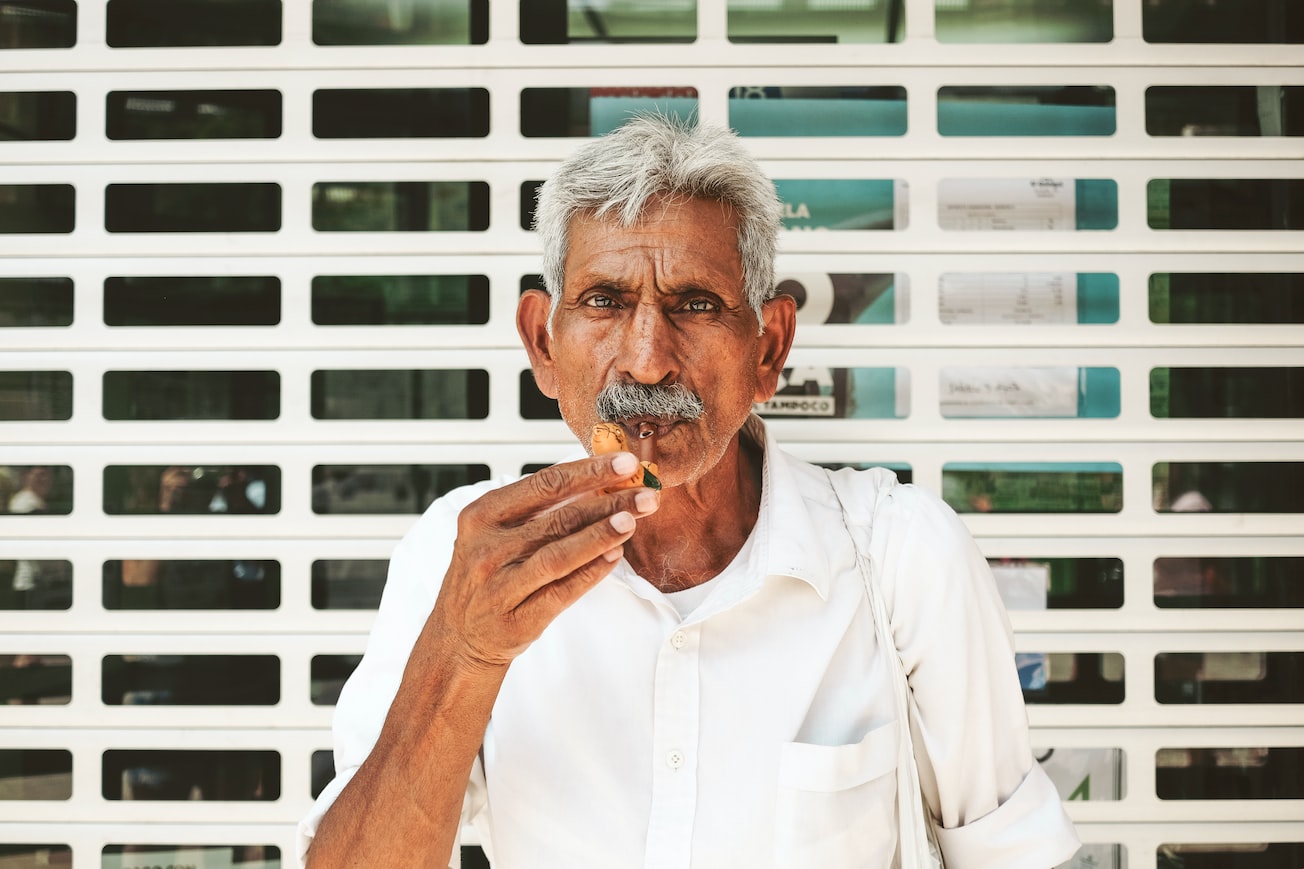 Photo by Cristina Gottardi on Unsplash

Photo by Cristina Gottardi on Unsplash

Firstly, this study acknowledges the challenges and complexities of socio-cognitive orientated behavioural-change strategies and thus avoids the trap of many nursing-related smoking cessation studies. Secondly, the authors are commended on their correct reference to and framing of their health-related approach. The second keyword in their article is health education. It is used in the correct location and context for this type of study. This is a refreshing change from the majority of nursing-related health education literature, of a similar nature to Schofield et al.’s (2007) study, which incorrectly persists in calling it health promotion. 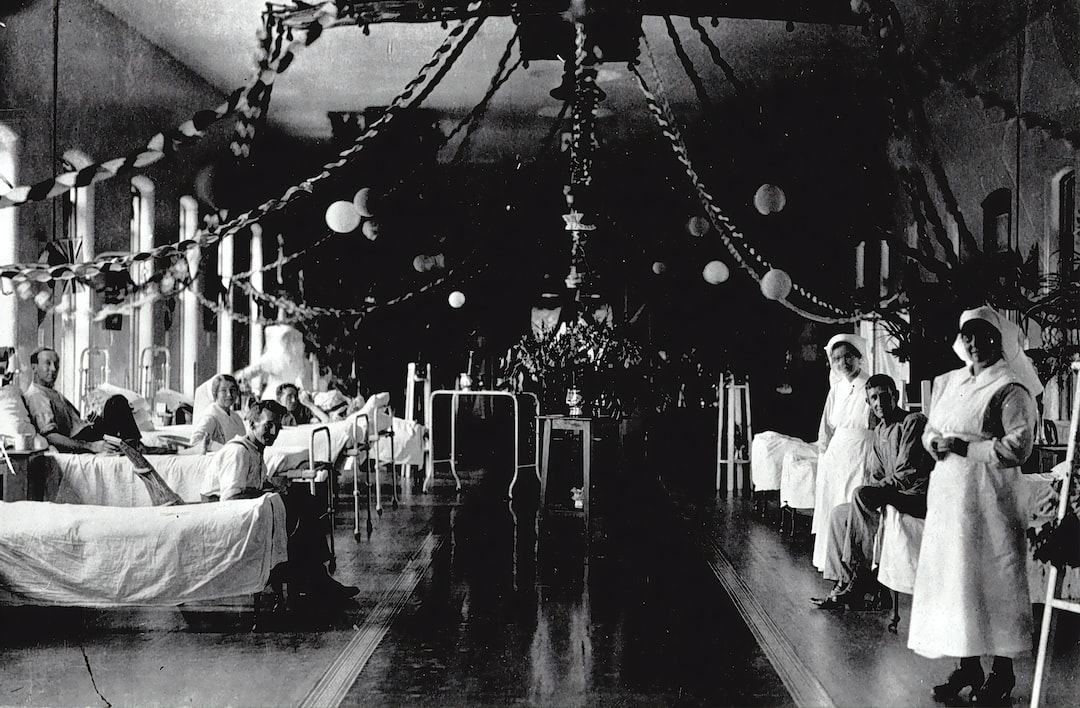 An overview of selected leadership skills with a brief description pf how she utilized these skills in her visionary work and the lasting impact of her use of the skills. 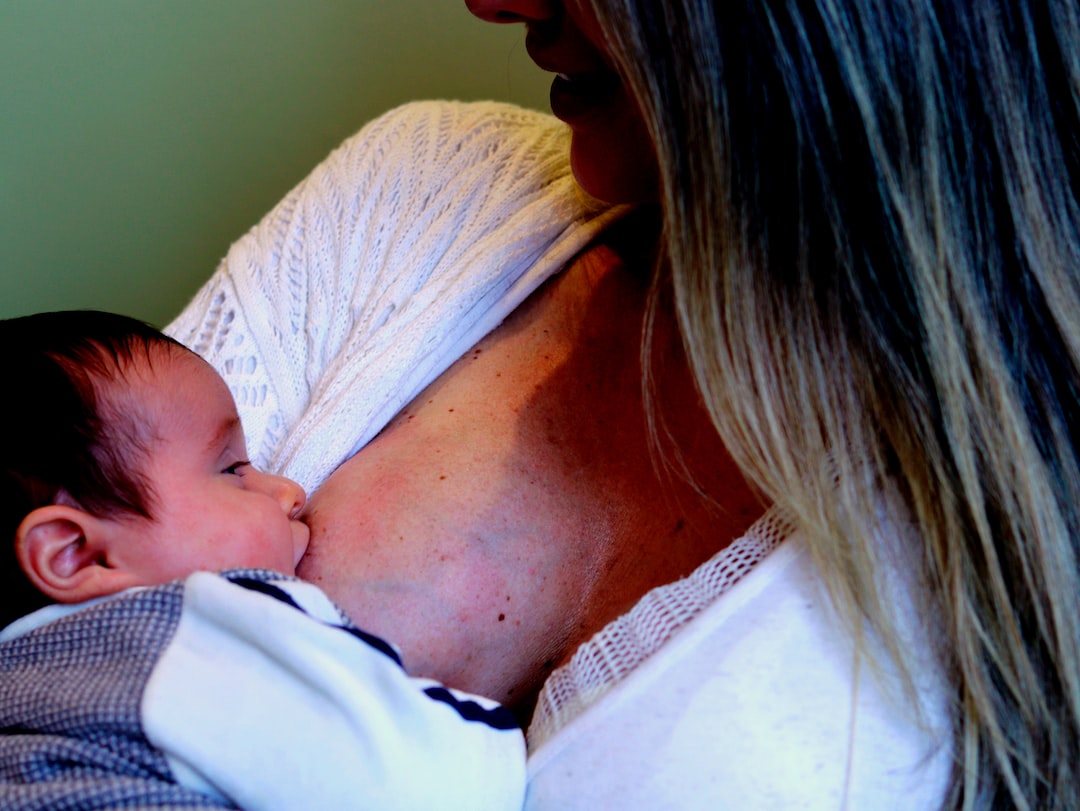 Rural-urban differences on the rates and factors associated with early initiation of breastfeeding in Nigeria: further analysis of the Nigeria demographic and health survey, 2013

Introducing newborns to breastfeeding within the first hour of delivery confers numerous benefits on mothers and babies. This study assesed the rural-urban differences in the rates and factors asso... 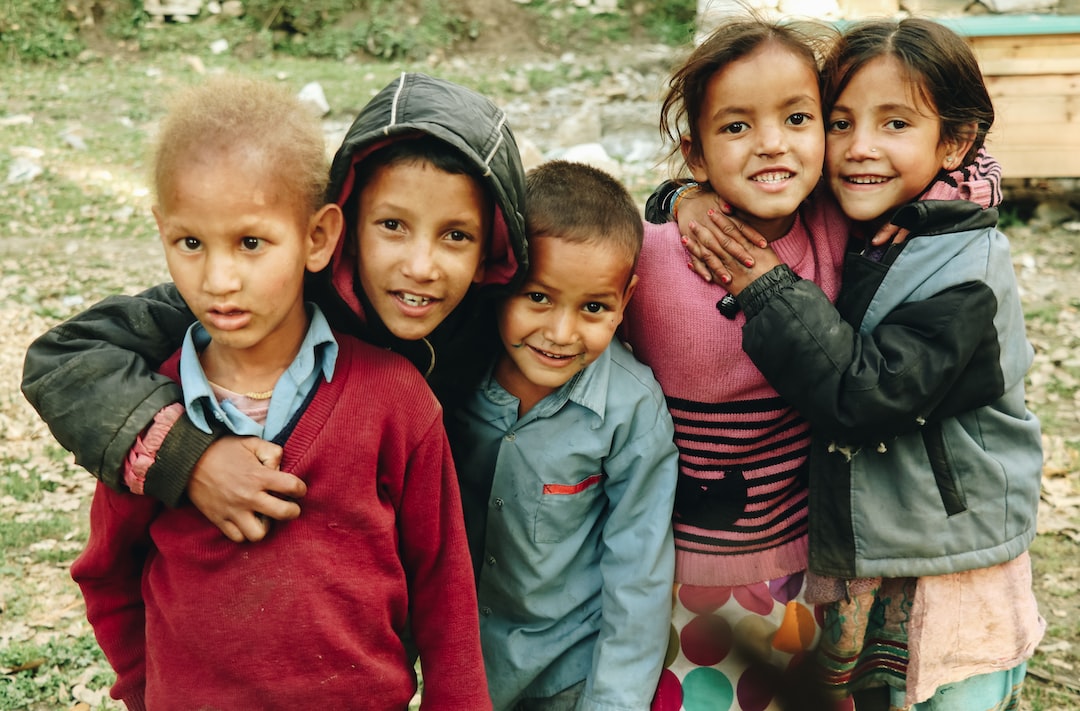 Commentary: Deepening understanding of refugee children and adolescents using Bronfenbrenner’s bioecological and PPCT models – A Commentary on Arakelyan and Ager (2020)

Journal of Child Psychology and Psychiatry

This commentary provides some context for issues highlighted in the article by Arakelyan & Ager (2020) and discusses potential implications of their analysis for theory, future research, practition...