This study attempts to develop and test their Beliefs and Attitudes of Substance Abuse Inventory (BASAI) tool for gauging and measuring adolescent perspectives on drug-abuse. 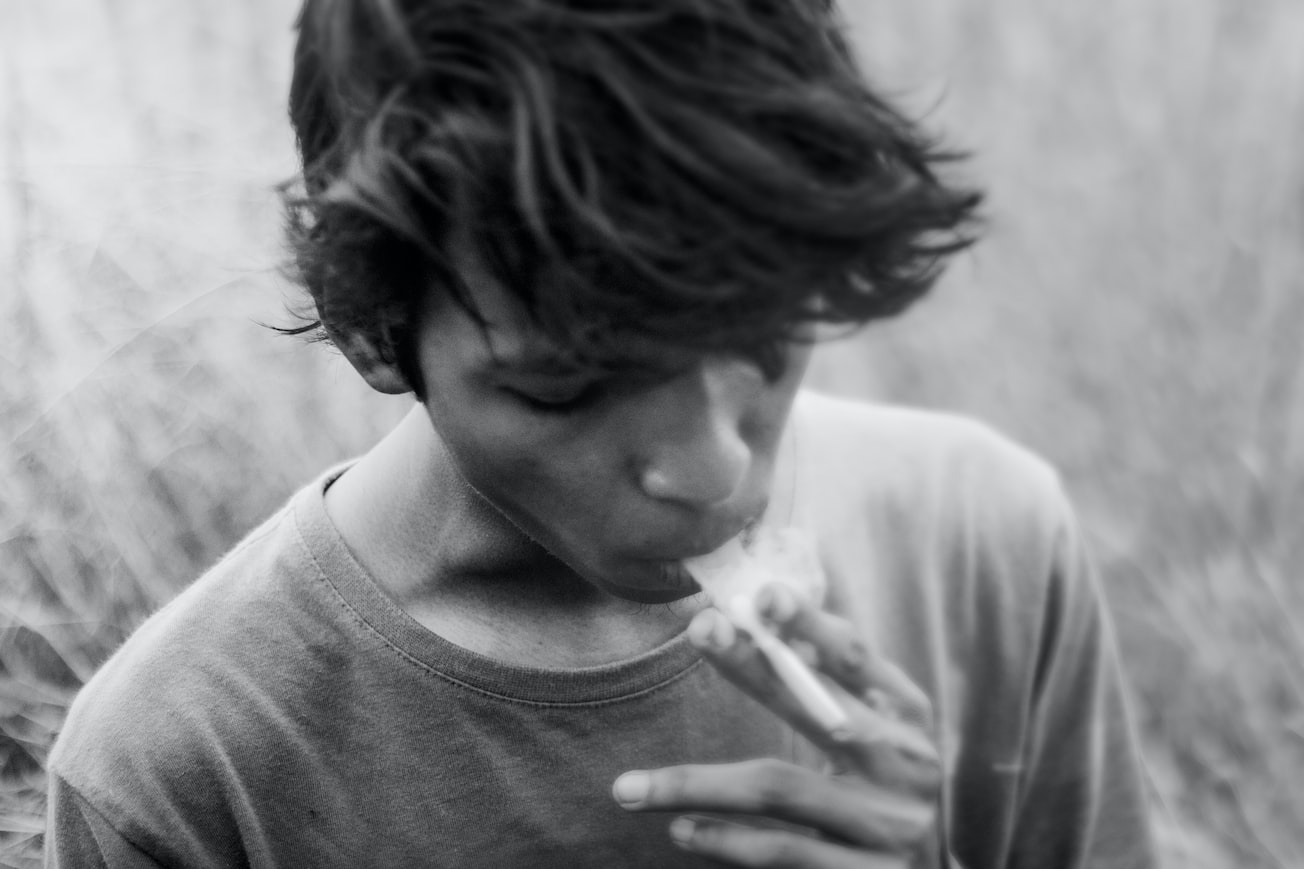 Photo by Ravi Roshan on Unsplash

Photo by Ravi Roshan on Unsplash

Fok and Tsang (2005) state in their opening background that the need for their BASAI tool is set against the context of ‘drug-abuse’, ‘anti-drug campaigns’ and ‘the immediate concern of child and adolescent health professionals’. 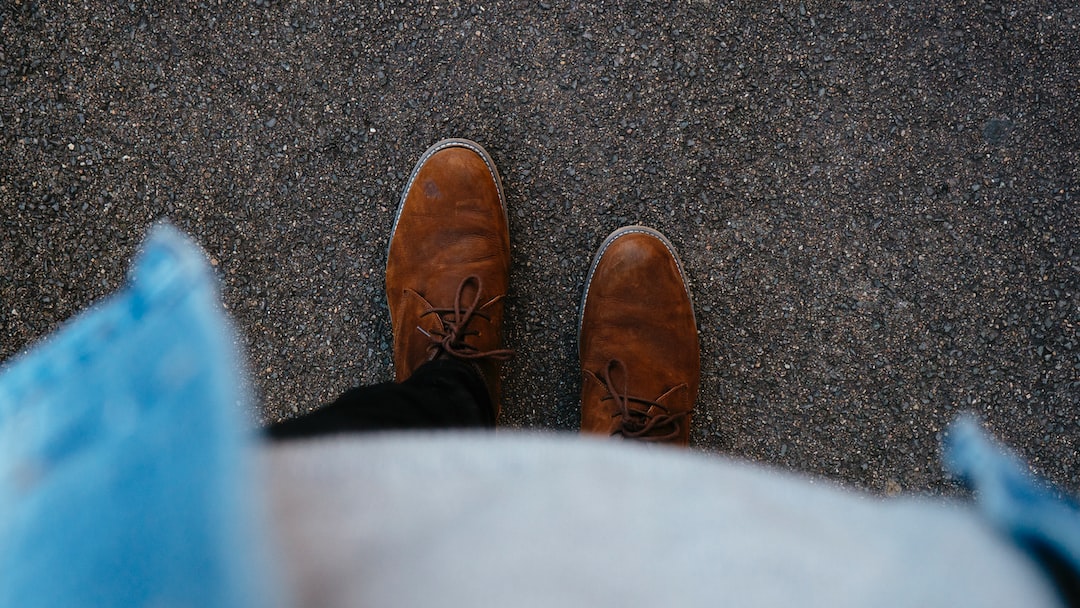 Family depression profiles among adolescents and their parents: A group-based multitrajectory modeling. 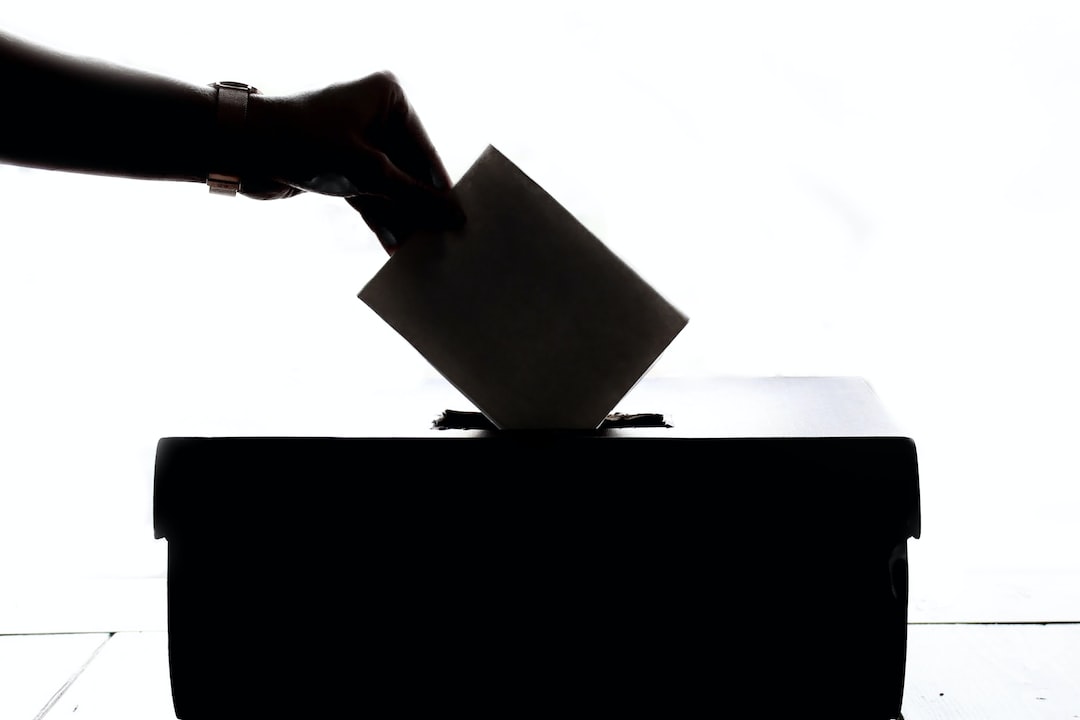 Not every dissatisfaction is the same: The impact of electoral regret, disappointment, and anger on subsequent electoral behavior.

Classical democratic theory sees dissatisfaction with politics and politicians as a helpful tool for the periodic and peaceful transfer of power. Interestingly, many contemporary commentators think... 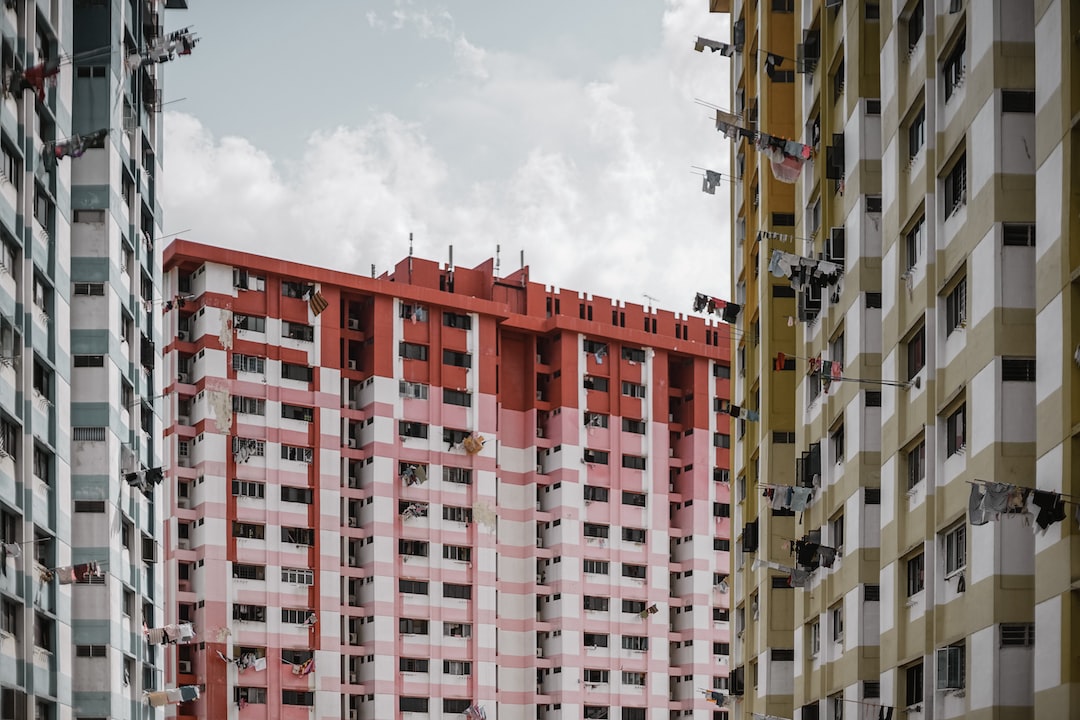 The role of community-based nurses in health promotion

Part of the ongoing process of National Health Service (NHS) reforms involves bringing about fundamental change in the way that primary health care is delivered in the UK (Department of Health and ...