Cities are increasingly using events as an instrument for economic and social change and cultural and urban regeneration. Major events help cities to distinguish themselves, and attracting event-related tourism generates income and jobs and increases atmosphere and ‘liveliness’. Many cities have therefore positioned themselves as ‘eventful cities’ or ‘festival cities’ by adopting event-led strategies. The effects of the 2007 European Capital of Culture (ECoC) in Sibiu, Romania were evaluated through twelve years of longitudinal research including surveys and depth interviews with local residents, stakeholders and tourists to monitor the sustainability of event-related regeneration strategies. The impacts identified include increased cultural activity, tourism growth, image improvements and increased pride among residents. These impacts have been facilitated by a local growth coalition, and the increased linkage of the city to flows of investment, skills and talent through EU membership. The city has taken some important steps to becoming an ‘eventful city’, in which events are utilised to sustainably increase the quality of life. However, the momentum of eventfulness developed in 2007 has been difficult to maintain, and there are difficulties in separating the effect of event-related activities from wider cultural, social and economic development factors. 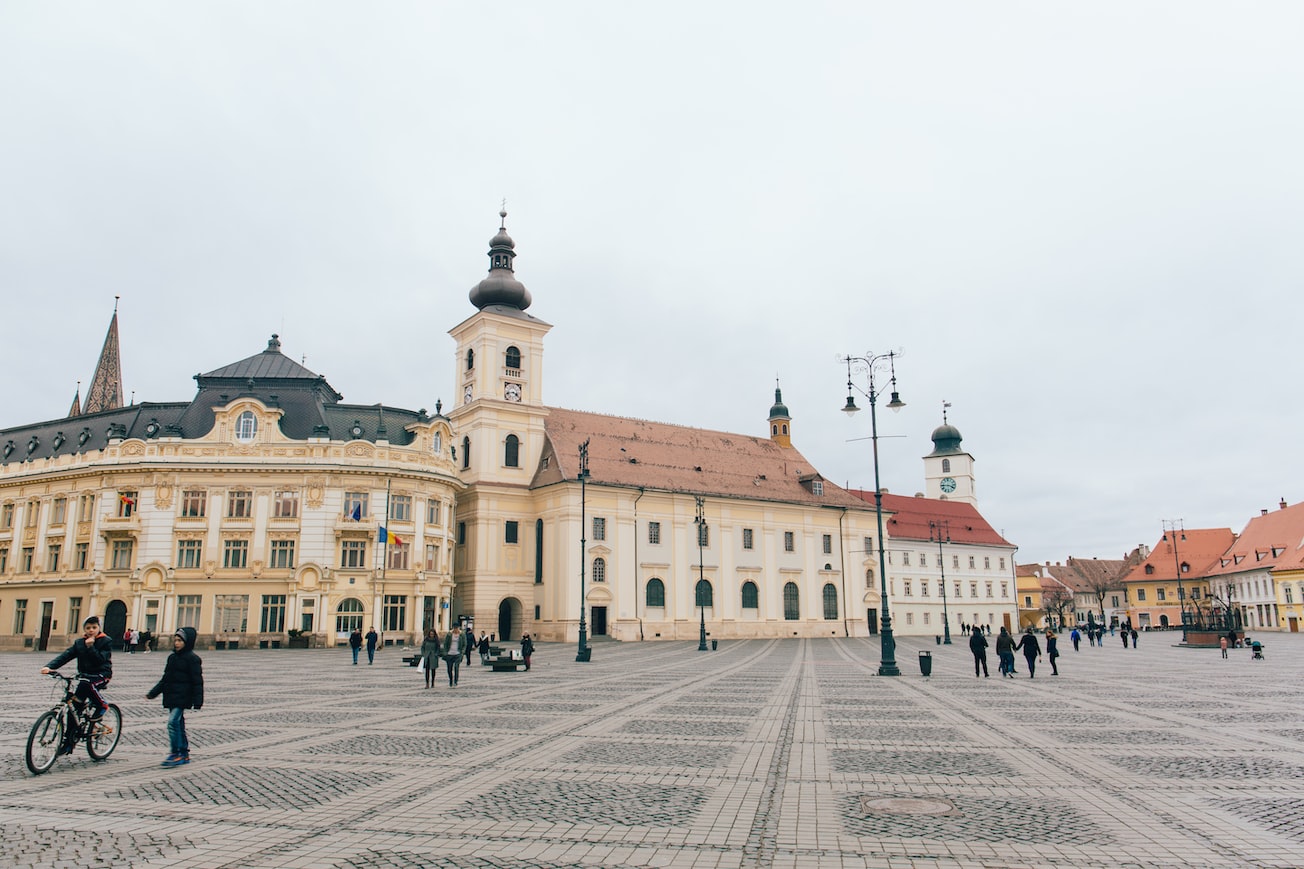 Photo by Alisa Anton on Unsplash

Photo by Alisa Anton on Unsplash

This is a holistic study of the different elements of Sibiu as an eventful city, and how strategic value has been created from the event portfolio.