Measures of Culture are only meaningful as relative constructs 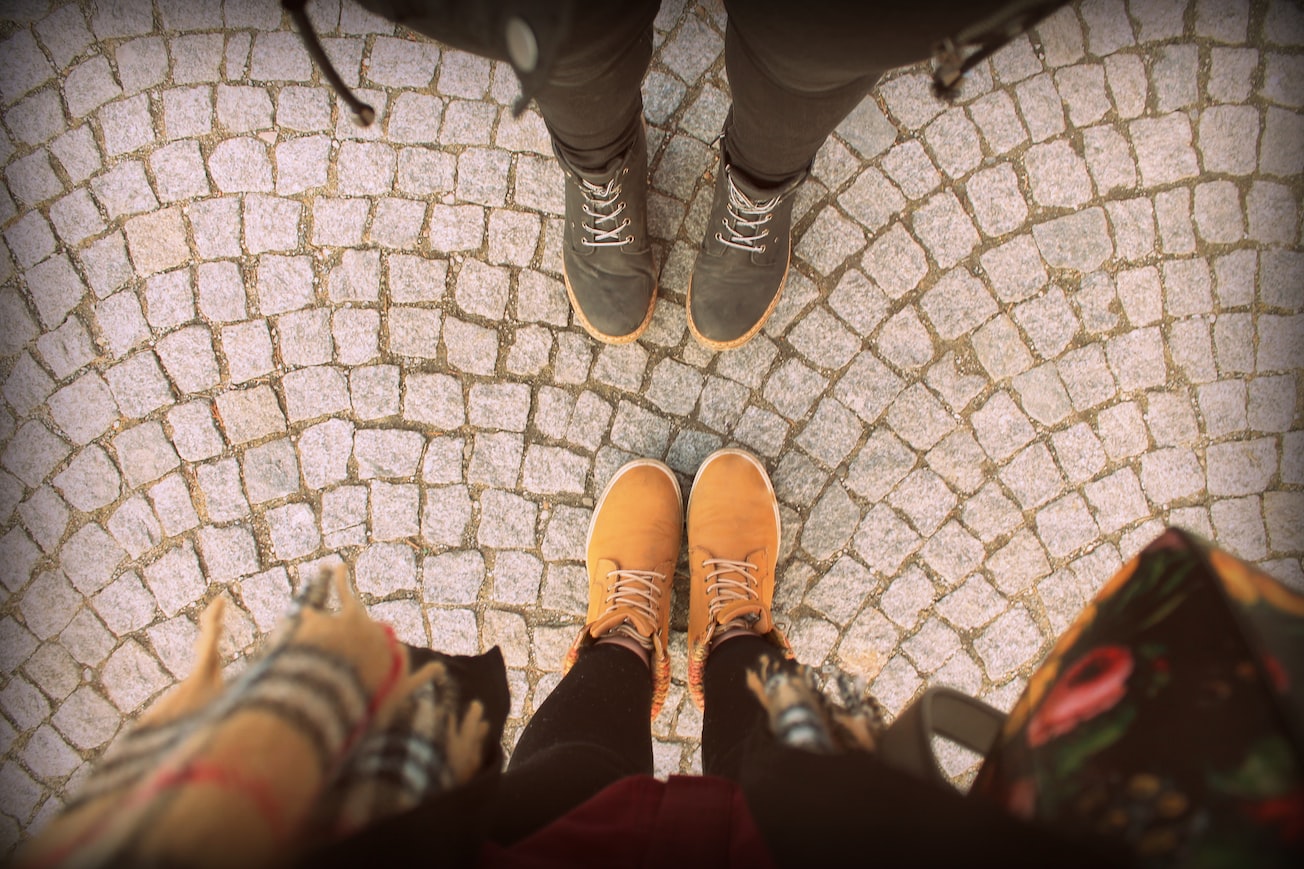 Photo by Aleksandra Mazur on Unsplash

Photo by Aleksandra Mazur on Unsplash

The authors adopted ten variables of the Schwartz values scales used in the World Values Survey (WVS) and subjected them to principle components analysis to reduce the number of variables. The authors found a two-factor solution: one relating to personal material success and adventure and excitement; another relating to success and personal recognition. The authors labelled these factors as Altruism and Hedonism. The analysis is based on an overall sample of 84,692 respondents in 60 countries. In addition to traditional statistical testing, the authors conduct inter-ocular testing. The authors also suggest that the ReVaMB model can be applied to East Asian wisdom. Three recommendations help to arrive at more accurate conclusions when comparing groups: the authors recommend to aspire to “consistent look and statistic”. If the data distribution does not agree with the statistics, then the researcher should take a closer look. To avoid misinterpreting statistics and other analysis, the authors recommend inter-ocular testing, i.e. eyeballing data in a scientific fashion. We provide specific examples how to do that, and recommend to test for Common Language Effect size (CLE), the likelihood that a randomly-selected observation from one group has a higher score than a randomly-selected observation from the other group, and also recommend a new rule of thumb, i.e. a split of 60/40 as minimum difference to make any generalisation; 70/30 is worth considering. The rule of thumb contributes to better differentiation between real and “not real” differences.

The authors introduce two concepts: the “inter-ocular test”, which simply means to “look at your data”, and the Chinese word, 错觉(Cuòjué) which roughly translates to “illusion”, “wrong impression”, or “misconception”. This study argues against accepting simplistic averages for data analysis. The authors provide evidence that an inter-ocular test provides a more comprehensive picture of data when comparing groups rather than simply relying on traditional statistical mean comparison testing. The “word of caution” is to avoid premature conclusions on group comparisons with statistical testing alone.

I found it frustrating that authors in International Business and Cross-Cultural research persisted in making a variant of the Ecological Fallacy. Sometimes it reveals the Simpson's Paradox where relationships seen at the aggregate level (e.g. State) change or disappear when examined at lower levels of aggregation (e.g. county).

The following have contributed to this page: Associate Professor Hume F Winzar

PDF generated on 21-Sep-2020
Create your own PDF summaries at www.growkudos.com.