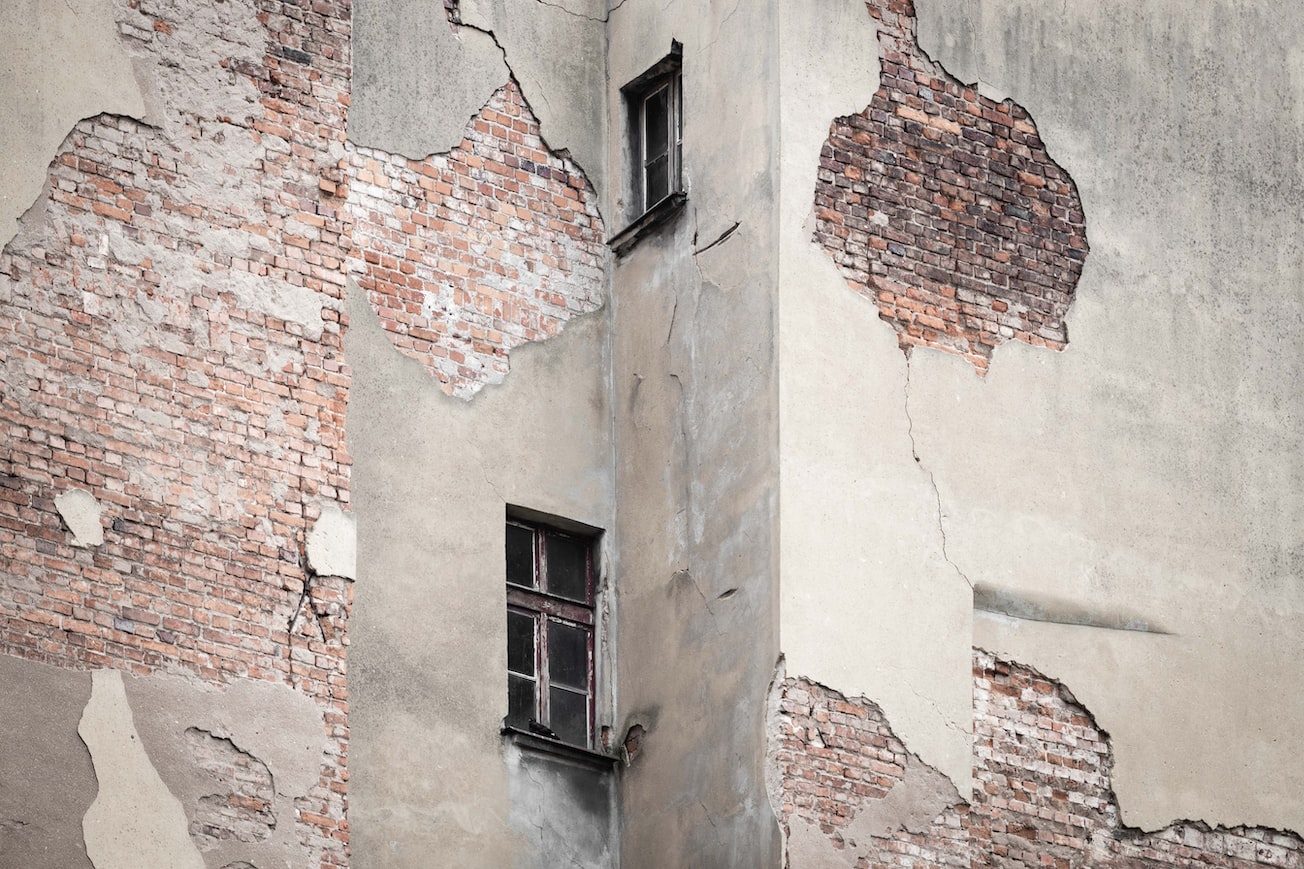 The paper defines Malta’s disaster risks parameter. Various data are given on Malta’s earthquake‐related hazards. By referring to mean damage ratios and death rates, earthquake losses are equated as a percentage of the gross domestic product, and the number of casualties and homeless estimated. Being a small island, the need for foreign help in the aftermath of a large disaster is analysed. Because of the present large number of vacant premises available, the amount of material foreign help required is minimized, as households could be evacuated to other regions of the Island. The above risks could further be minimized if Malta adopts strategic preparedness and mitigation management. Retrofitting of the present building stock is necessary, as is actively encouraging the purchase of disaster insurance, together with preparation of planning tools and strategic choices. Recorded damage from volcanoes and tsunamis is then given, with particular emphasis on the Mediterranean region. The information provided makes structural engineers aware of the various perils that exist and advising on setting parameters prior to the calculation of a risk assessment, for reducing the risk.

Detailing in a mathematical and quantitative sense, and using the modern example of Malta, the relationship between the quality of existing shelter and the likely demand for emergency shelter in the event of an earthquake, tsunami, or both. It’s primary use will be to determine the regions for which emergency shelter will be most greatly necessitated under such circumstances, as well as to provide more concrete data with respect to the actual number of individuals who require emergency shelter, among other things. This article will facilitate the analysis of communities in Peru and Micronesia with regard to the quality of existing structures and their ability to withstand earthquake and tsunami conditions. The fact that it examines the consequences of natural disaster in a region characterized by regions of both low and high development improves the quality of this source in assessing the hazards of a particular area

Malta being situated in the centre of the Mediterranean, the natural disasters discussed are earthquakes and related perils, volcanism, and tsunamis. The anticipated damage for a particular type of structure subjected to a defined earthquake intensity is presented in a matrix giving the relative mean damage ratio (MDR). The MDR is then adjusted according to the stiffness and irregularity of the structure by constants quoted in the paper. The damage probability matrix (DPM) for buildings then follows, as potential damage could be much higher than the MDR. The percentage deathrate for earthquake intensity is also presented, after taking into account the proportion of damage due to non-structural causes.

The following have contributed to this page: Mr Denis H Camilleri

PDF generated on 21-Jan-2020
Create your own PDF summaries at www.growkudos.com.