Many people get embarrassed by bulging blood vessels on the side of the forehead. This area is often called the "temple" although medically it is actually known as the "temporal area". Although many people think these bulging blood vessels are veins, they are actually arteries. Veins in this area are close to the skin and are therefore usually a blue/green colour and are relatively straight. However, the frontal branch of the superficial temporal artery runs forward from just above the ear, towards the eye and then turns upwards onto the scalp. It is colourless, causing the skin to bulge. It has many twists and turns in most people. It gets bigger during stress, heat, exercise or drinking alcohol. It often makes people very embarrassed. Prof Mark Whiteley has developed a new way to remove this under local anaesthetic using two tiny cosmetic incisions on each side. This has never been described before and this description is the first published account of how he performs this treatment. In this publication, Prof Whiteley not only describes the technique but also the results from his first 10 patients. 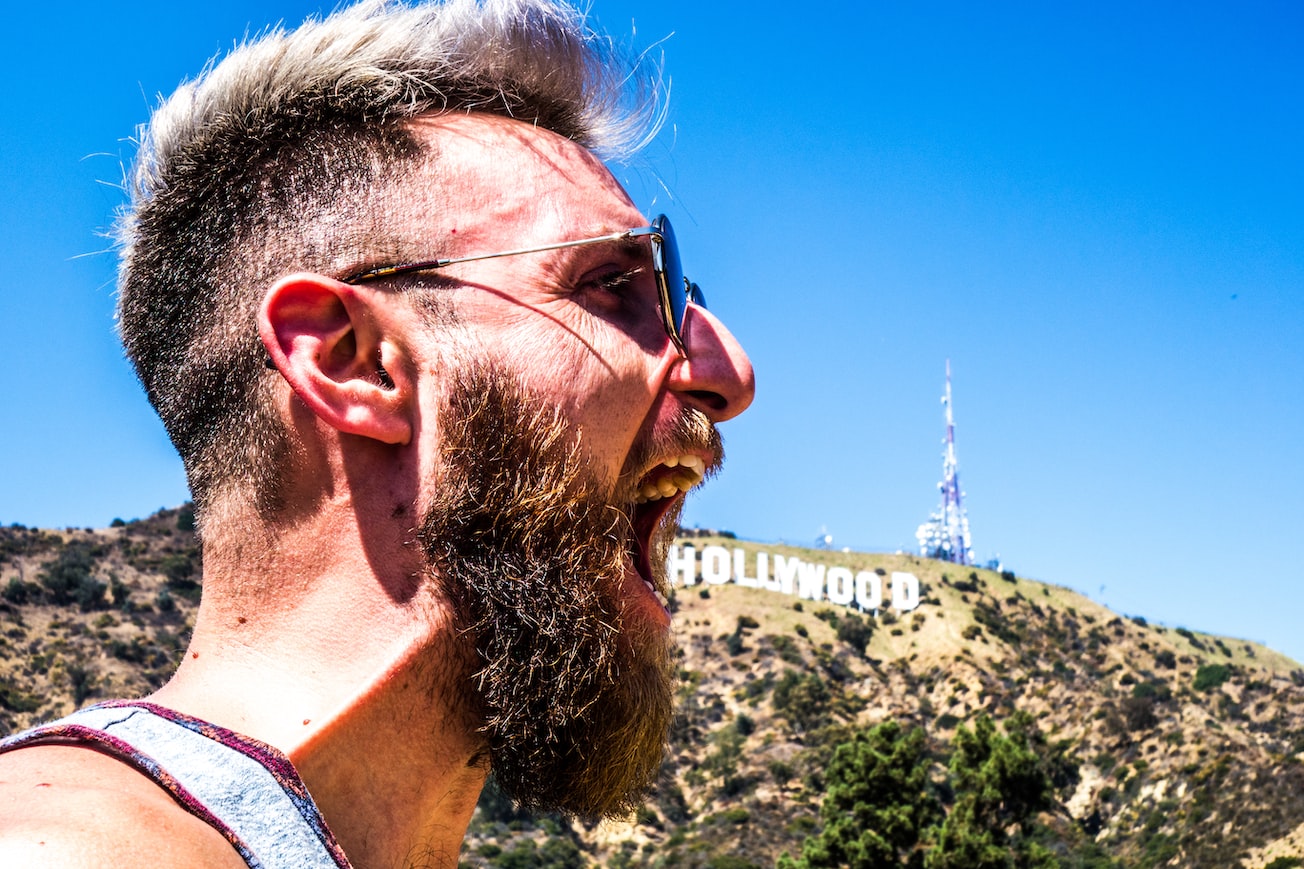 Photo by Arlan Santos on Unsplash

Photo by Arlan Santos on Unsplash

This publication is important because it is the first time that this technique has been described. Many people look for doctors who can treat this embarrassing condition, and are usually told that "no one can treat it". Although the green veins can often be treated by laser, these bulging arteries are much deeper and are colourless and cannot be treated by laser across the skin. Previous attempt by doctors to tie the artery off through one incision have led to high recurrence rates. Doctors who perform a similar operation called "temporal artery biopsy" often make very large incisions that are not acceptable cosmetically. Therefore this is currently the only technique that has been described that can successfully get rid of these embarrassing arteries with a high degree of success, with very low risks of any complications and through very cosmetic incisions that are usually invisible when healing has completed.

This page is a summary of: A Double-Ligation Technique to Remove Prominent Frontal Branches of the Superficial Temporal Artery, Dermatologic Surgery, March 2021, Wolters Kluwer Health, DOI: 10.1097/dss.0000000000002971.
You can read the full text: 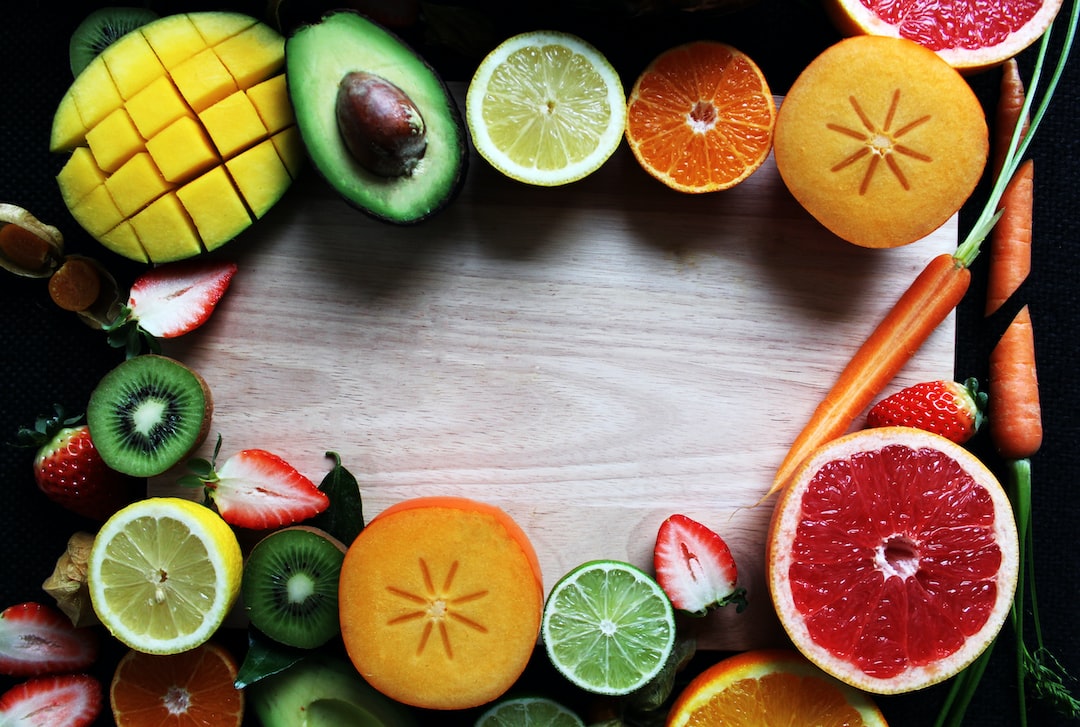 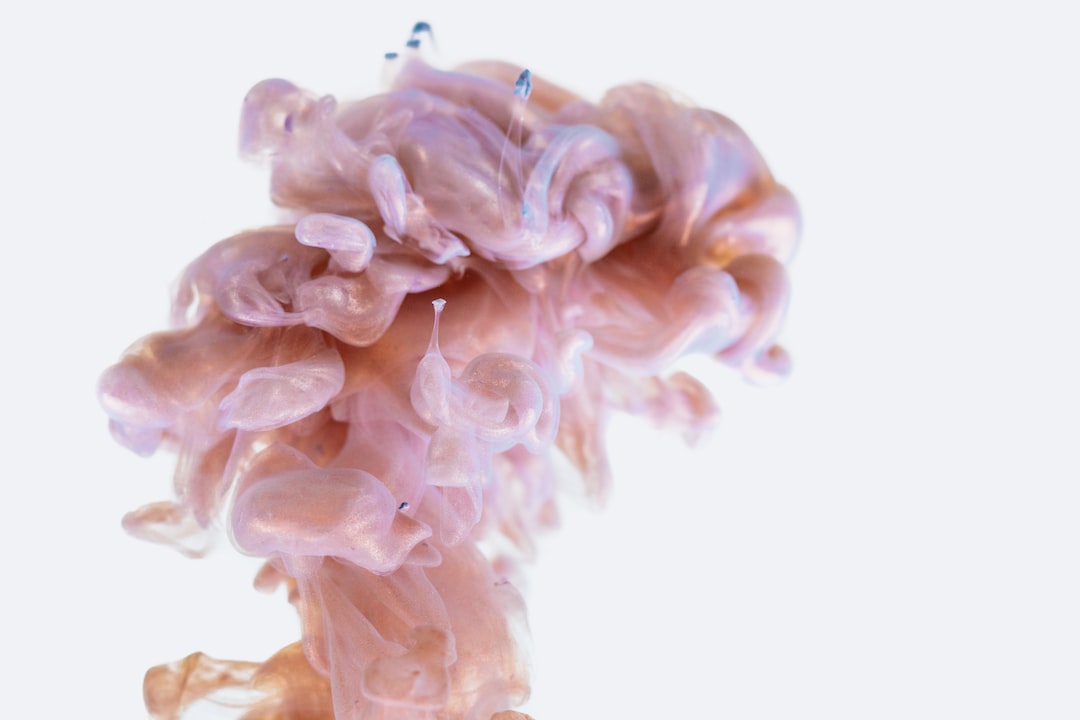 The number of new cases of IPSID had decreased dramatically in Iran . Improved sanitation and reduced infections in early childhood might be involved . 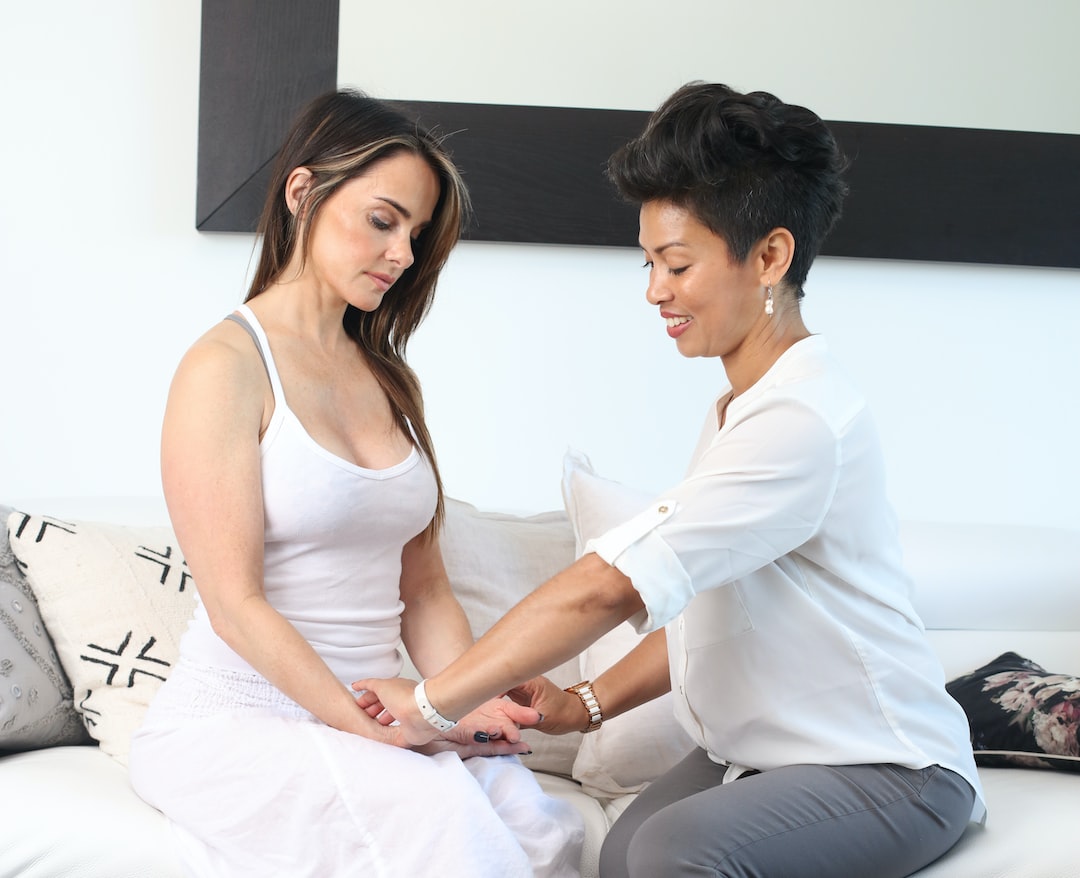 Pathophysiological role of endogenous irisin against tumorigenesis and metastasis: Is it a potential biomarker and therapeutic?

Irisin is a hormone released by muscles during exercise and it directly acts on key functional cells involving energy metabolism and homeostasis. Recently, many studies have reported the anticancer...