Why do immigrants vote so little in local elections? 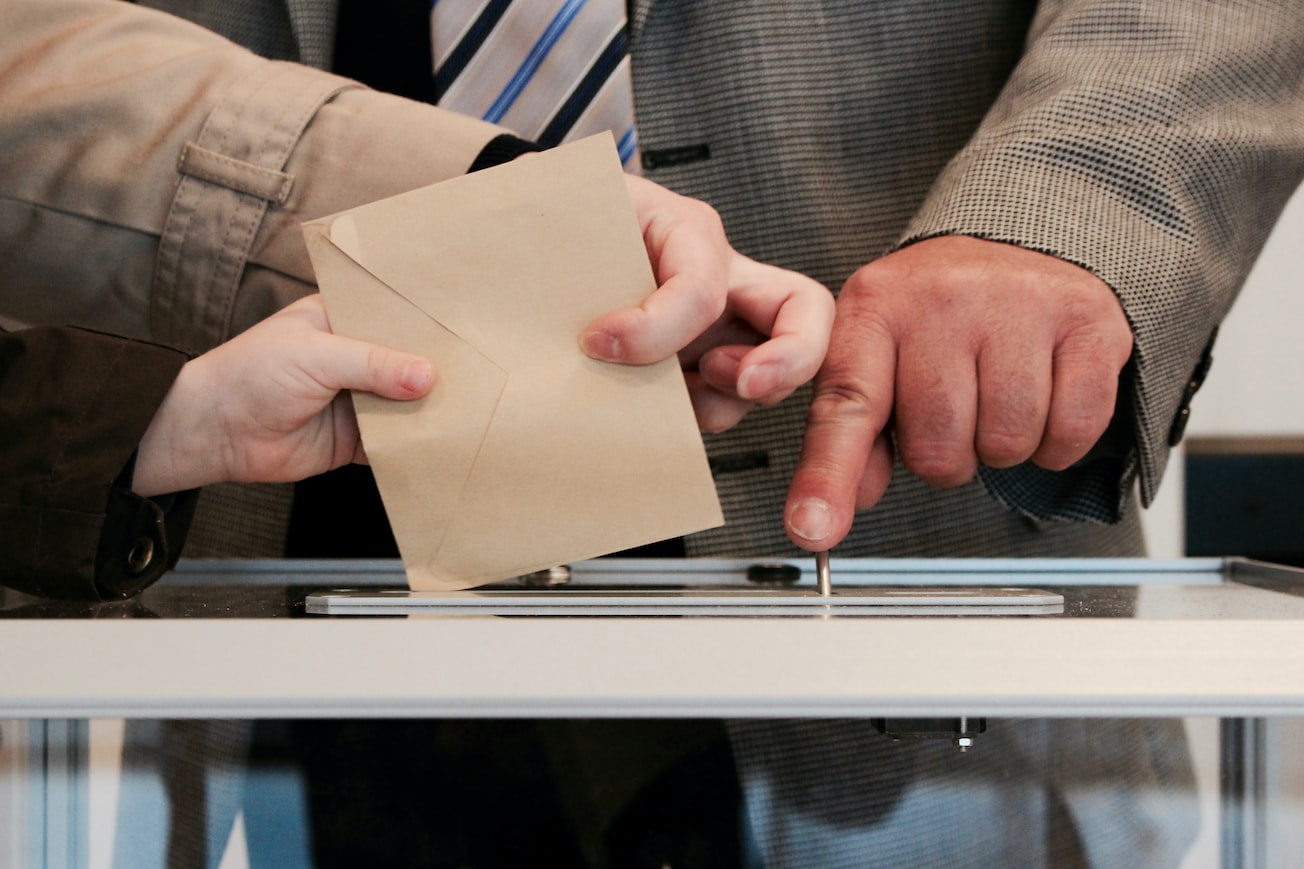 Photo by Arnaud Jaegers on Unsplash

Photo by Arnaud Jaegers on Unsplash

Typically immigrants are not allowed to vote. In the Canton of Geneva, Switzerland, foreign citizens are allowed to vote after 8 years residence in the country. Despite this possibility, we observe that fewer immigrants vote than the native Swiss population. I use a new representative survey on participation in the 2015 municipal elections, and use logistic regression models to statistically predict electoral participation. In the regression models, I examine four explanations for the different turnout: social origin (resources), political engagement, civic integration and networks, as well as socialisation. While all these explanations are associated with differences in electoral participation, I find substantive (unexplained) differences between nationalities.

The low rates of participation in politics can undermine the legitimacy of political institutions. Where some groups in society participate substantively less, it is possible that their voices are not (or less) heard when policies are made. With that there is a risk that people become disillusioned and alienated, undermining political processes and social cohesion.

I was very excited to work on this project where we could devise our own survey. We thought that this would be an opportunity to "explain away" these differences between nationality groups, and included immigration-related questions that are typically not found in electoral studies. In this sense it was a disappointment that we are stuck with substantive differences between nationality groups after taking into consideration existing explanations for differences in turnout. There is clearly something else going on, too.

The following have contributed to this page: Didier Ruedin

PDF generated on 13-Jun-2021
Create your own PDF summaries at www.growkudos.com.