This study analyses the effect of structure-soil-structure interaction (SSSI) on the seismic behaviour of two bridges supported by groups of piles in nonlinear clay. Special attention was given to the influence of the inter-bridge spacing and the plan positioning of the two bridges and their alignment with respect to the Epicentral loading. A series of numerical analyses were performed by FLAC 3D three-dimensional finite difference code. The results showed the important effect of (SSSI), with a significant drop of acceleration by about (53–61%) accompanied by a reduction of the internal forces of the piles by (12–21.6%), while we have noticed a small influence of the inter-bridge spacing on the acceleration (16–20%) and on the internal forces by (6–17%). In contrast, there was a substantial change in the seismic behaviour of the bridges according to their geometrical position with respect to the seismic loading direction, which came into view in a huge reduction of the pile’s internal forces and mass acceleration of about (80–88%) in the perpendicular bridge. 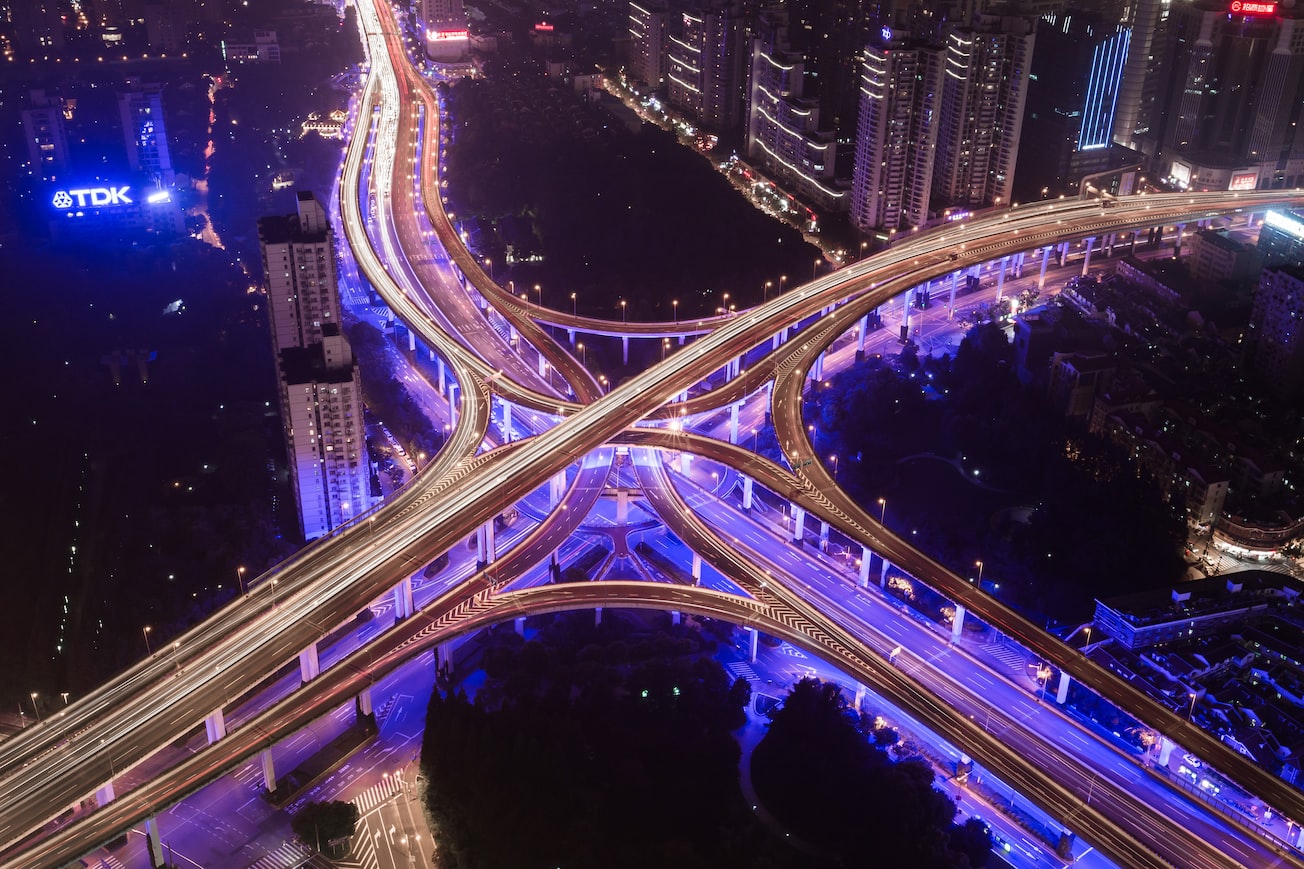 Photo by Denys Nevozhai on Unsplash

Photo by Denys Nevozhai on Unsplash

The rapid expansion of densely populated urban areas has necessitated the study of Structure-Soil-Structure Interaction (SSSI) between adjacent structures. This contrasts with the current state-of-practice, which is generally limited to soil–structure interaction of single-isolated structures. This phenomenon is usually referred to as the ‘sitecity effect’. Most of the foregoing numerical research was concentrated on the effects of the built structures of the urban sites on the distribution mechanism of seismic motions in those sites. Almost all the research in this domain has focused on the significance of Structure-Soil-Structure Interaction (SSSI) in the case of adjacent residential buildings or tall buildings, very limited research has been conducted on the effect of (SSSI) on the seismic behavior of long structures like adjacent and crossing bridges (Infrastructures), which due to their structure and geometry, they have a very different seismic behaviour. Moreover, this study focuses on the effect of the geometrical position of the structures towards the seismic loading direction. 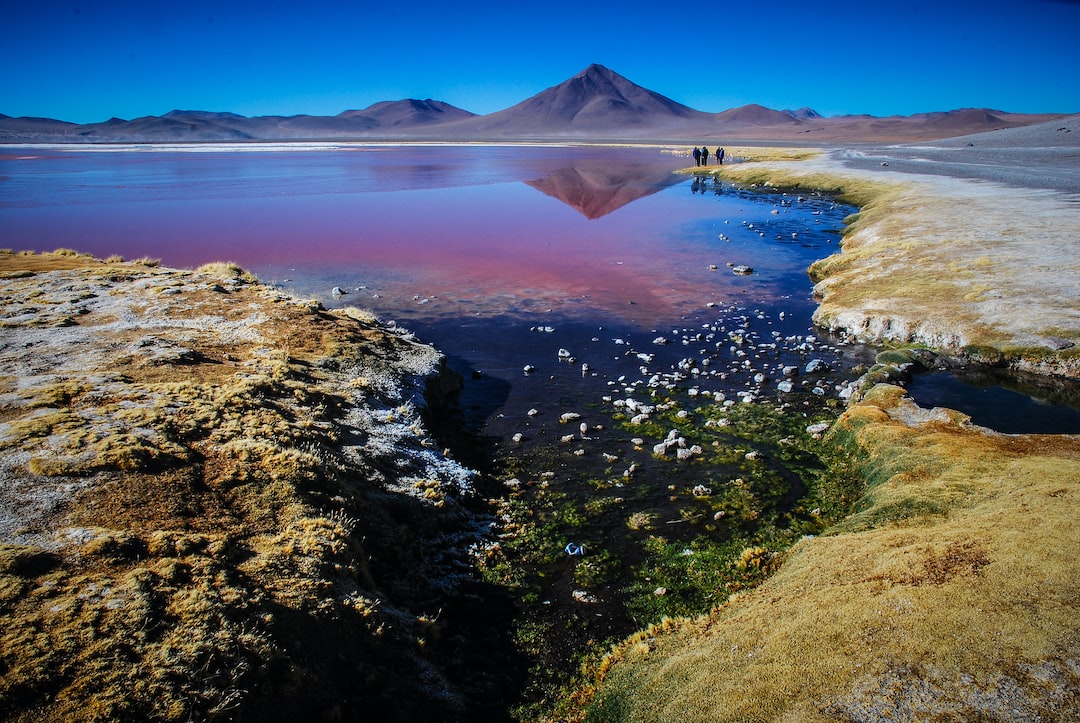 Isolation and characterization of Pseudomonas sp. NAF1 and its application in biodegradation of crude oil

Bacterial strain NAF1 was isolated and characterized that can degrade crude oil. It's amazing eco-friendly player in our planet. It's designed and classified as NAF1 in applied and academic researc... 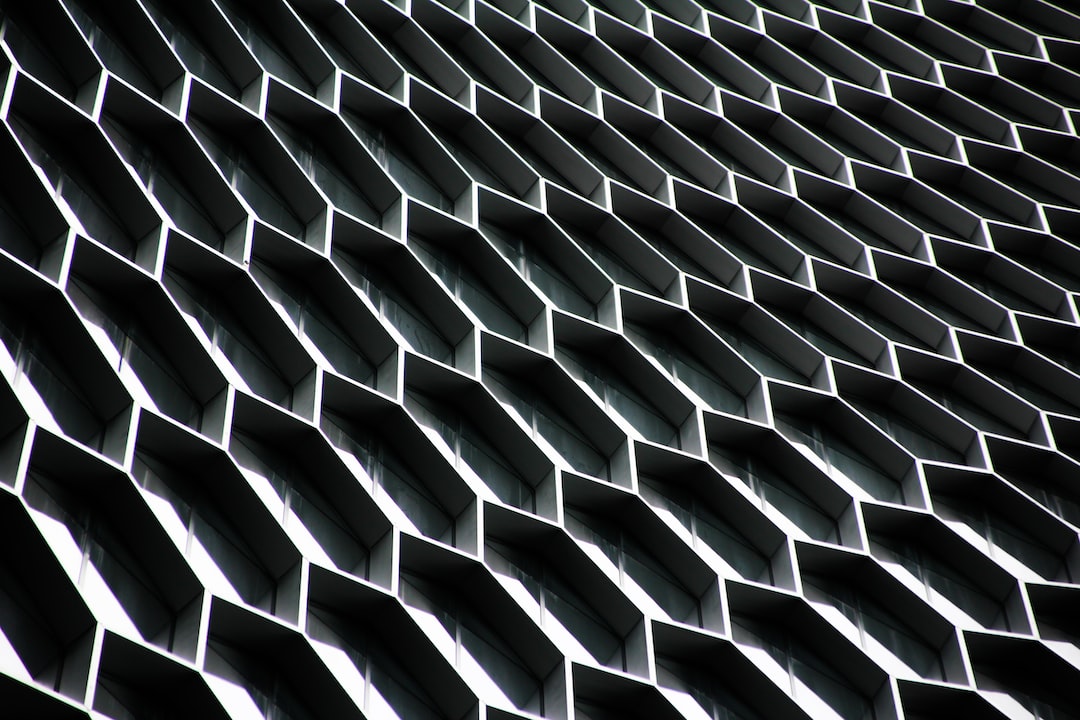 In this paper, I showed how the mechanical properties, especially flatwise compressive strength and compressive modulus, of honeycomb sandwich structures were affected if the structure was saturate... 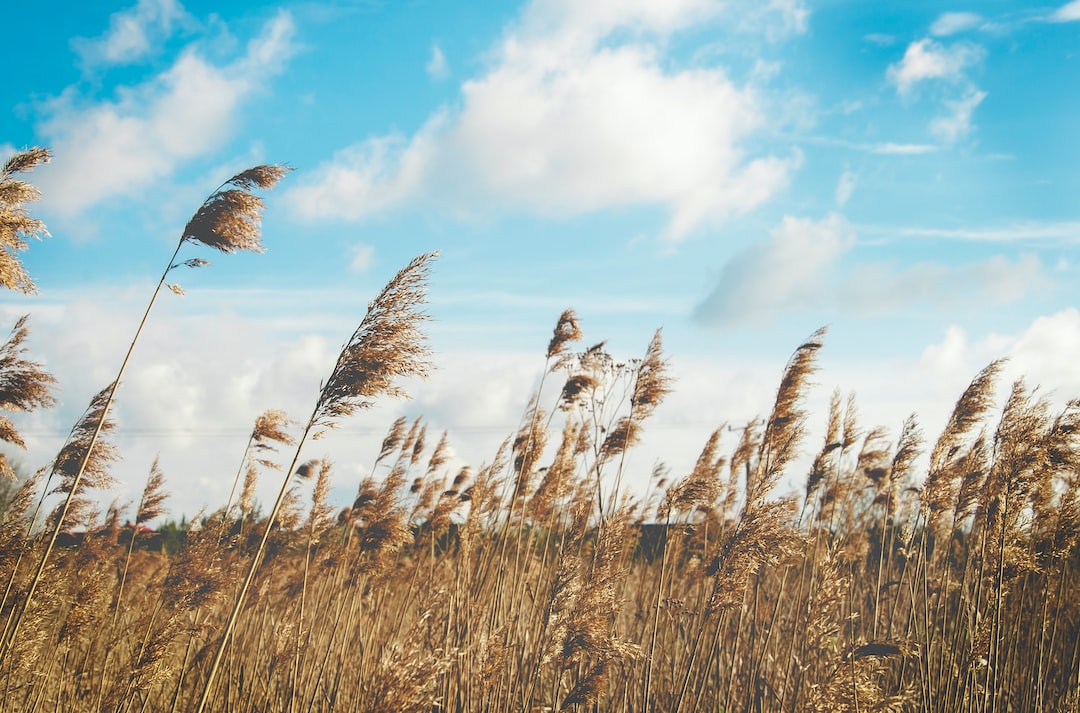 The Structural Design of Tall and Special Buildings