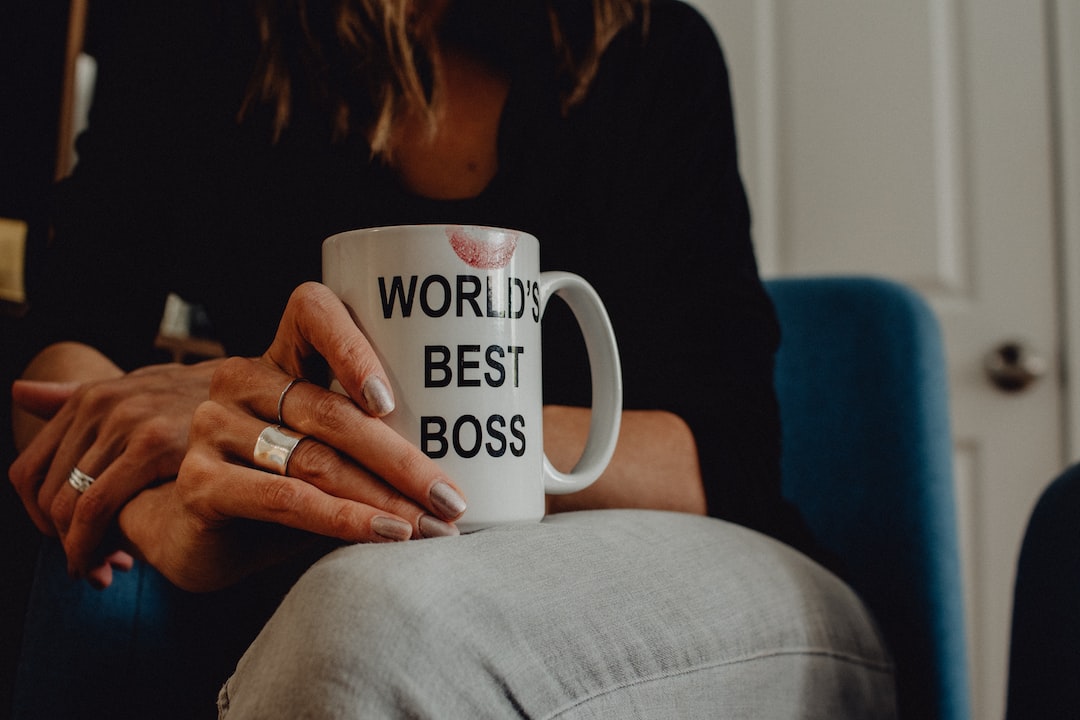 Incessant occurrences of character failure of people in leadership positions that have characterized organizations in recent years call for critical examination of leadership behaviors. The Social ... 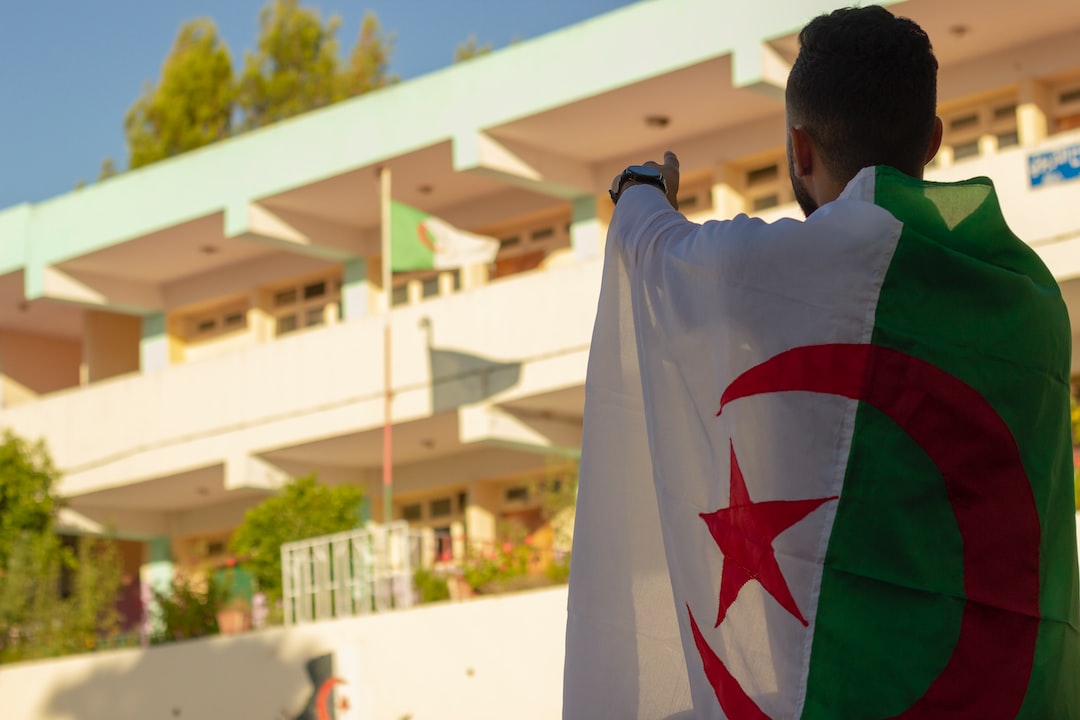 ‘Ytnahaw ga’!’: Algeria’s Cultural Revolution and the Role of Language in the Early Stages of the Spring 2019 Hirak

When Algerian President Abdelaziz Bouteflika announced in February 2019 that he would seek a fifth term, the people took to the streets in protest. The protests eventually resulted in the president... 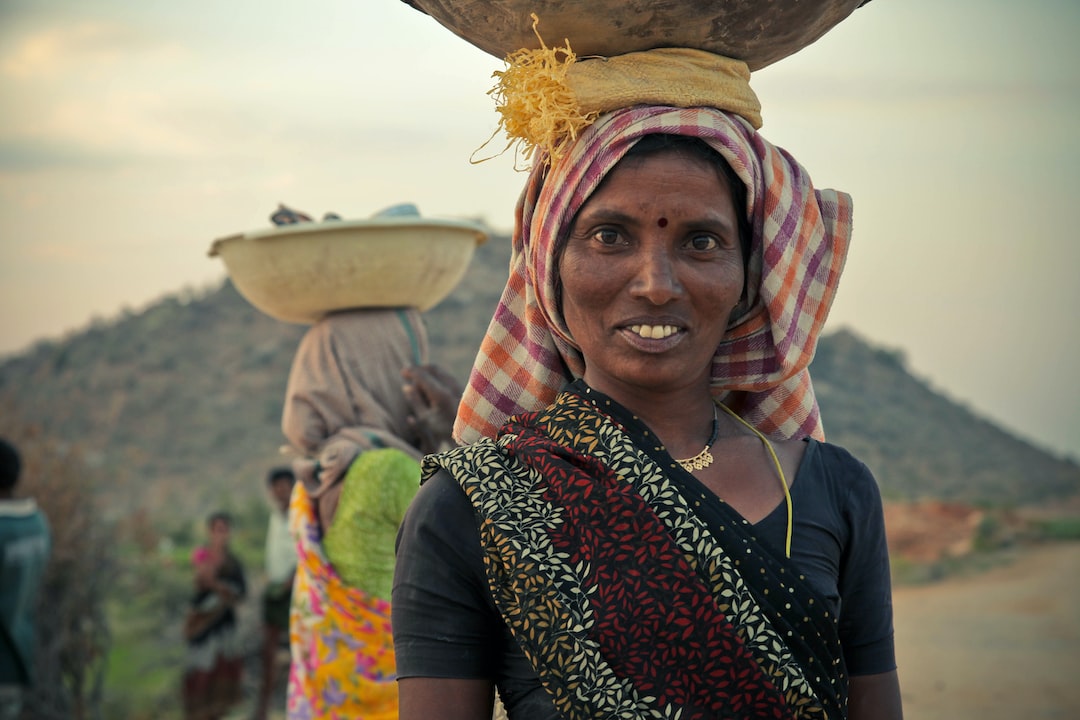 Caste in the News: A Computational Analysis of Indian Newspapers

The paper describes a computational analysis of caste issues as reported in Indian newspapers and draws conclusions concerning reservation and editorial policies.