In recent years weak, failed and collapsed states have received increased scholarly attention as these phenomena have come to highlight the changing nature of risk in the contemporary world (cf. Rotberg, 2003; Rotberg, 2004; Bates, 2008; Starr, 2008). In social, economic, geopolitical and security contexts, dysfunctional states appear regularly as a function of both cause and effect. The extensive influence that the phenomenon of state dysfunction exerts in various spheres of our contemporary existence attests to the enduring importance of statehood and the persistent and dominant place of the state in making sense of global political realities. In conventional terms the state is that set of public institutions that regulates domestic life and maintains relatively predictable international relations amongst its peers. On the one hand, citizens are subject to its encompassing influence as it orders their daily existence. Yet, conversely, the state is created from the consent of those same citizens – a consent that imbues political institutions with that most coveted of attributes, namely legitimacy. In this sense, states are generally accepted as being the most efficient political arrangement for realising the so-called ‘good life’. The attainment of the good life is made possible by providing citizens with protection from aggressors, both externally and internally, and by the provision of certain common and public goods from which all citizens are intended to benefit. Examples of the former include a standing army to provide defence and a police force to maintain law and order domestically. The latter may include the provision of public infrastructure, the managing and supplying of water and electricity, and the provision of basic and advanced services ranging from healthcare and education to communications and transport. Of course citizens are also expected to contribute financially to the means through which these public goods are to be provided and maintained. Without these goods, society will increasingly come to represent a Hobbesian state of nature, where life is infamously ‘solitary, poor, nasty, brutish, and short’ (Hobbes, 1851:591). Among the various adjectives that are often used to convey the dysfunctional status of a state that is unable or unwilling to provide the requirements for the good life are found soft, weak, failed and collapsed. In the most severely decayed of these polities, the state has effectively been rendered powerless and is unable to provide political goods to its citizenry. However, the needs of citizens do not abate because a state can no longer fulfil them. Consequently, other strategies emerge. Ostensibly public goods are provided by citizens and other non-state actors – essentially a ‘do-it-yourself’ approach. Such examples may range from seemingly innocuous developments such as the emergence of private healthcare providers due to poor public healthcare to more problematic initiatives such as vigilantism stimulated by a dysfunctional criminal justice system. In extreme cases, non-state actors such as warlords may emerge who, in the wake of state collapse, completely usurp the public functions (e.g. Somalia and Liberia). Regardless of the extent of such private initiatives, the practice of private citizens fulfilling state functions amounts to a form of self-governance – that is, the citizens assume the administrative and process-oriented elements of governing the public that are contractually the domain of the apparatus of state. The reaction of citizens faced with decaying state capabilities and state dysfunction may be diverse. If citizens in dysfunctional states decide to appropriate public functions and render public goods themselves, their actions and decisions are likely be influenced by a number of variables. Such variables may include the level of state dysfunction which is affecting them and will determine the extent and nature of the functions to be undertaken and the resources at their disposal. Over the last several years a growing discourse has developed surrounding the integrity of the South African state and its apparent dysfunction. Coinciding with this debate has been the emergence of practices and strategies in the realm of civil society that have ranged from violent and destructive so-called service delivery protests to the withholding of municipal rates and taxes. The purpose of this article is to explore civil society responses to deficient basic service delivery at local government level in South Africa, with particular reference to so-called ‘self-help’ governance approaches. To this end, the article will pay particular attention to: • The conceptualising and exploring of state dysfunction; • The extent of state dysfunction in South Africa; • The nature of service delivery and public protest in South Africa; and • The withholding of tax revenue and the emergence of a form of self-help governance at local level. The article will conclude by developing an epistemological framework for self-help governance in South Africa. Methodologically, a case study approach is employed with particular reference to the Tswaing Local Municipality. It must be noted that the content of this article represents exploratory research, since the notion of self-help governance in South Africa has not yet been subject to scholarly investigation. 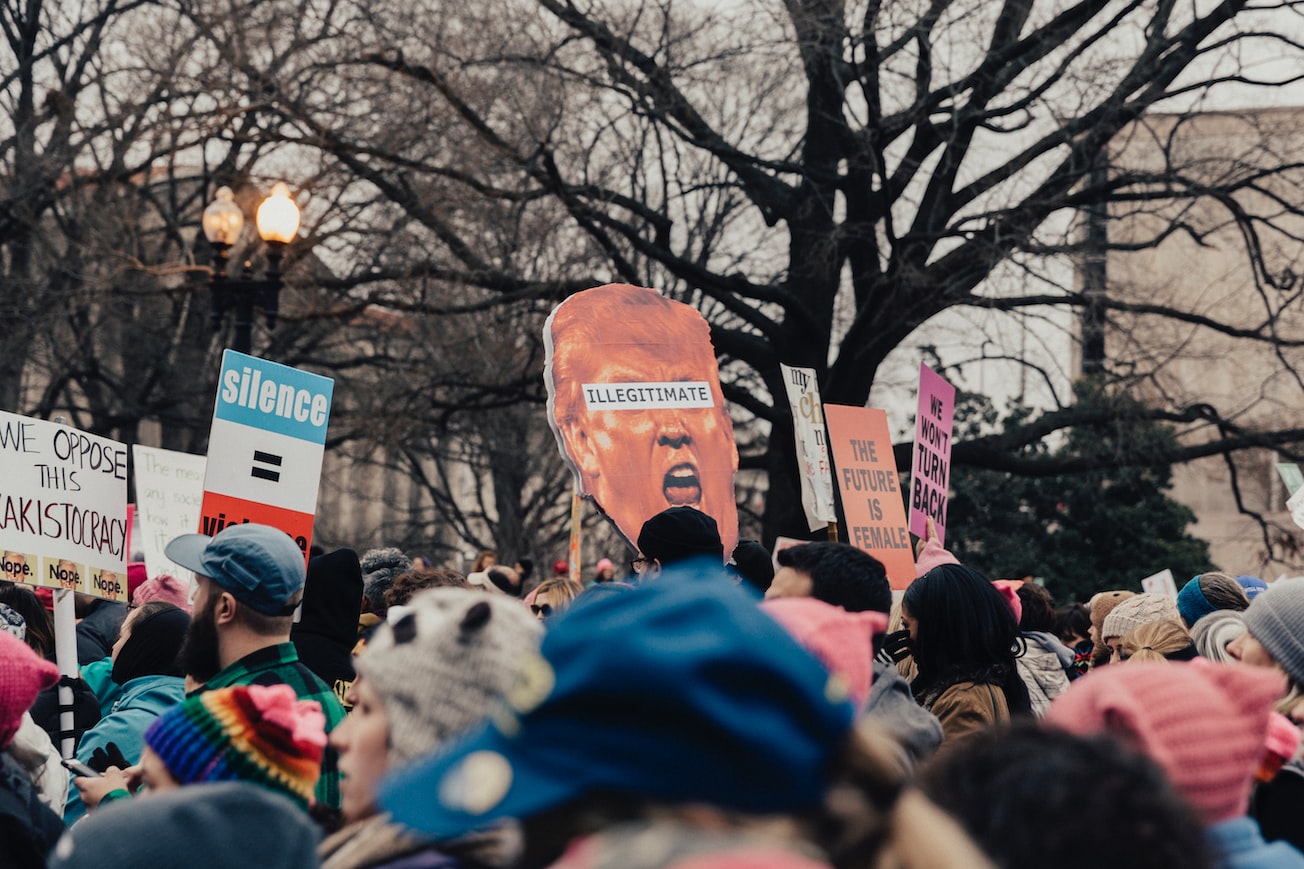 The notion of 'self-help' governance has not yet generated an extensive body of knowledge. This study adds significant value in this regard by outlining scholarly parameters for inquiry in this phenomenon. 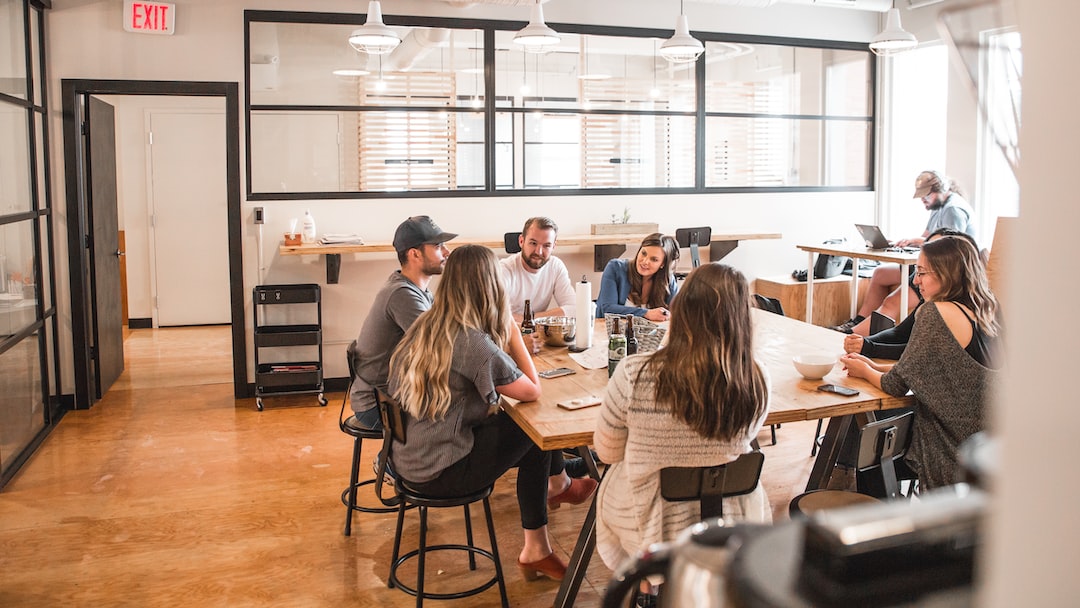 Network governance, which involves an informal and self-regulated set of public and private actors, who together address various political and social problems, has substantially altered the institu... 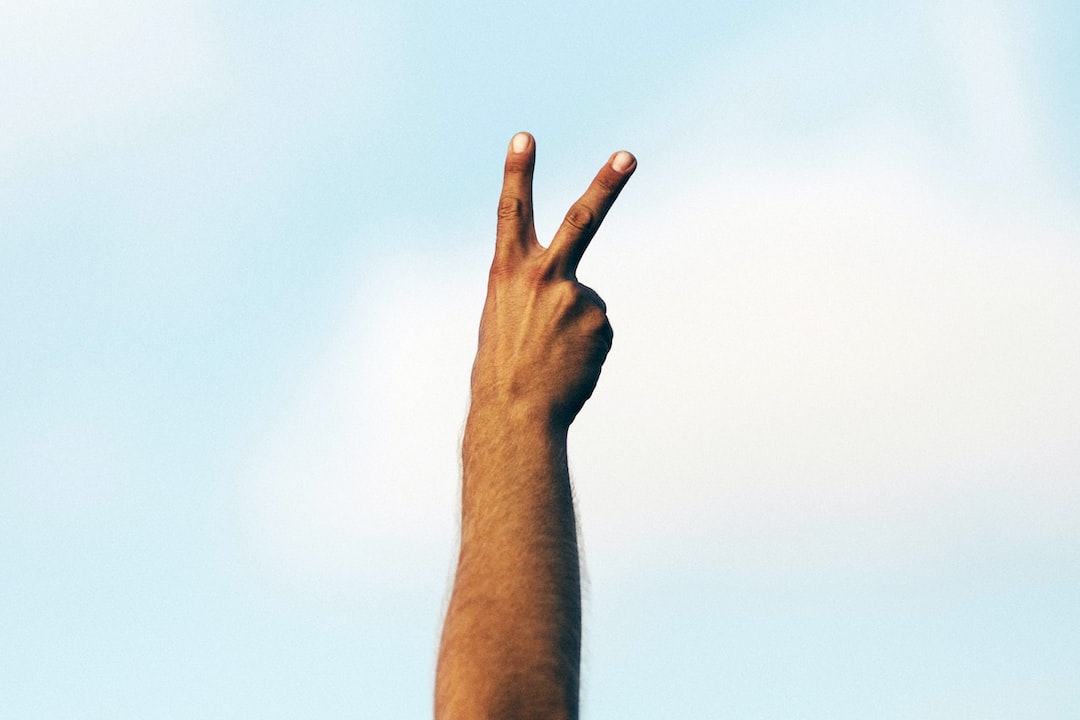 Gendering foreign policy in Colombia’s peace process with the FARC

This article analyzes the way gender makes its way into Colombia's foreign policy during the peace process with the FARC. 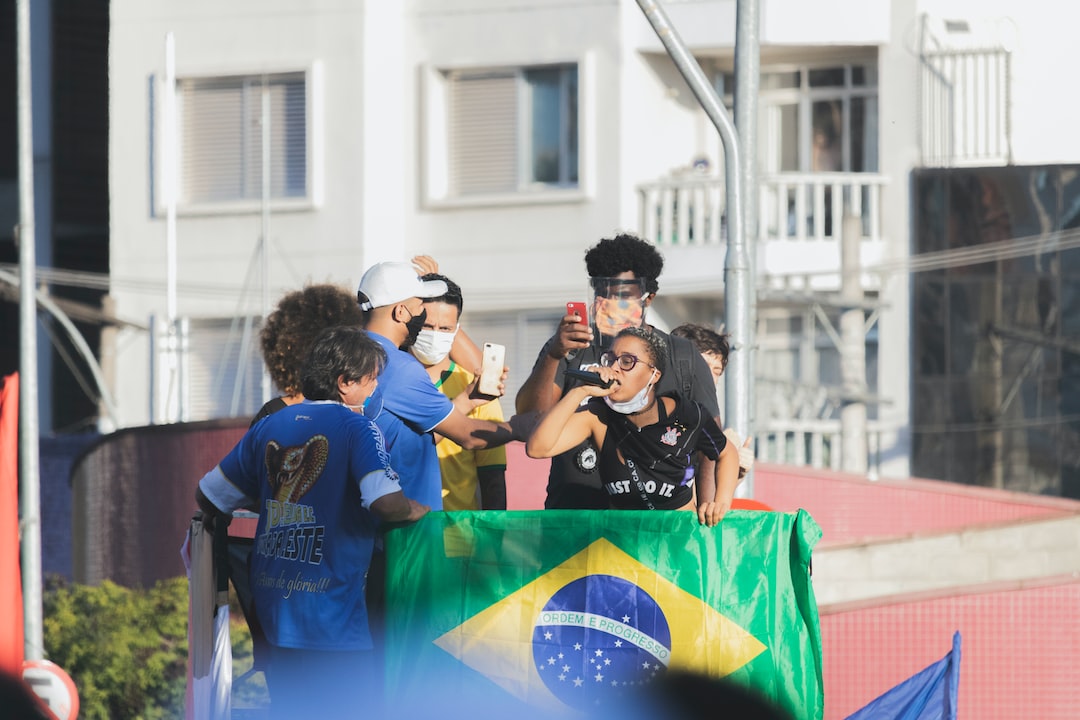 The article explores the presidential voting patterns across Brazil. Furthermore, it identifies the main causes leading to the victory of President Dilma Rousseff.