Trying to establish the differences between humorous vs. non humorous metaphors and metonymies has been the object of an outstanding amount of research (for the former see Pollio, 1996; Attardo, 2015; Brône, Feyaerts, & Veale, 2015; for the latter see Vosshagen, 1999; Brône and Feyaerts, 2003, 2004; Veale et al., 2006). In this paper we analyse the behaviour of some metaphors and metonymies in a variety of jokes (extracted from an ad hoc corpus compiled from Google searches and scholarly journals) in order to shed some light onto the distinction between humorous and non-humorous mappings. Our findings suggest that humorous metaphors and metonymies may follow two main strategies: (a) some information in the underlying mapping(s) has to be inferred, and (b) all the information to solve the mapping is included but does not appear at the same time (following the process we have termed delayed domain appearance, in three different patterns: literal interpretation > metaphorical/metonymic interpretation, metaphorical/metonymic interpretation 1 > metaphorical/metonymic interpretation 2, unlinked > linked mapping). We shall attempt to show that in the former strategy, humour shows up because the operations that prototypically underlie metaphor and metonymy (i.e. resemblance and correlation, and domain expansion and reduction respectively) can be forced in such a way that the elements upon which they are built imply not only unexpected but even shocking conceptual associations that, upon revelation, become humorous. However, in the latter, the instances under scrutiny are based on the generation of the initial domain of an unknown underlying mapping which is subsequently completed when the second domain appears at a later stage; we think that humour emerges here when the interpreter is able to map the source and target properly, thus solving the mapping in question. 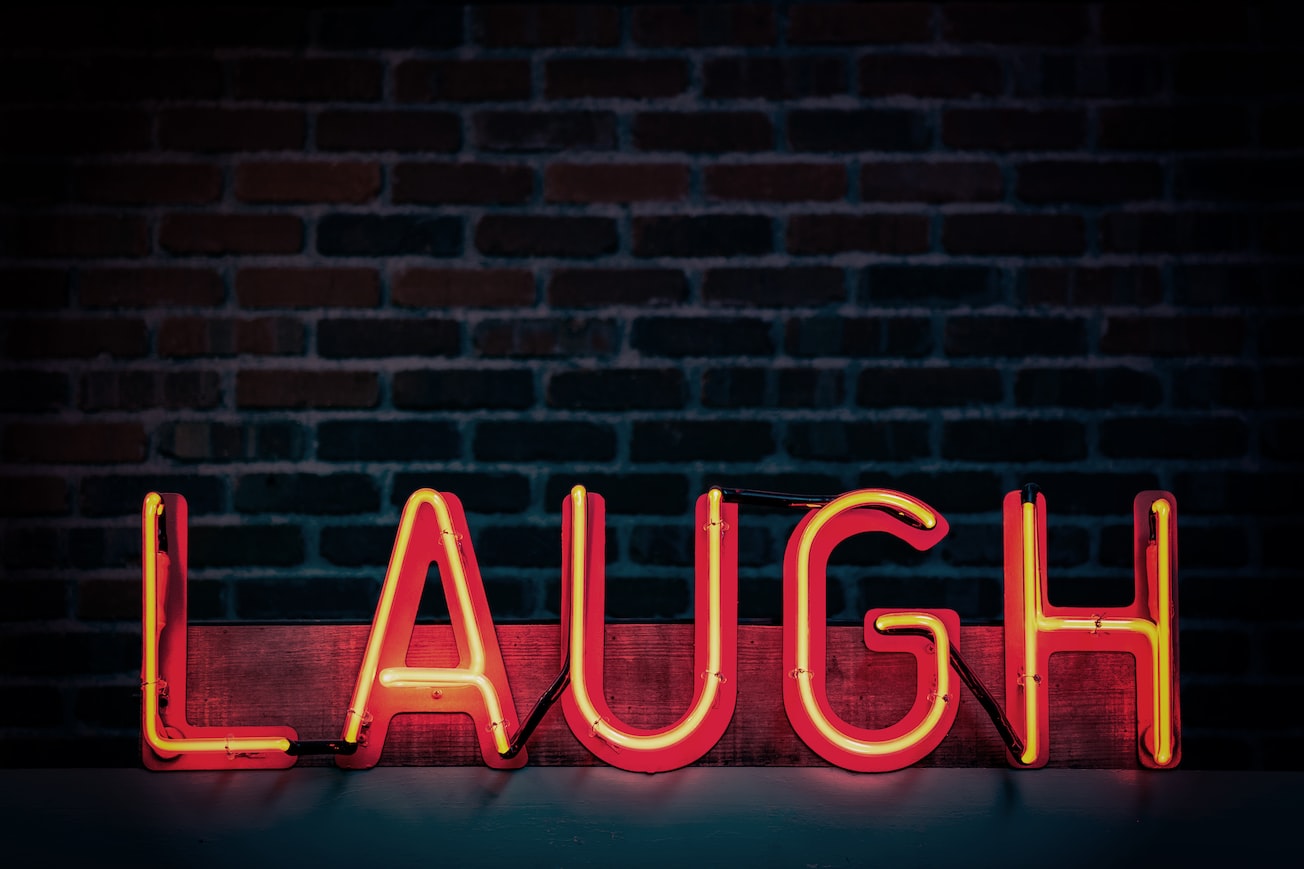 This paper is important because it sheds some light onto the long-sought distinction between humorous and non-humorous metaphors and metonymies in humour theory.

This page is a summary of: Metaphor and metonymy in jokes, Revista Española de Lingüística Aplicada/Spanish Journal of Applied Linguistics, November 2019, John Benjamins, DOI: 10.1075/resla.16047.her.
You can read the full text: 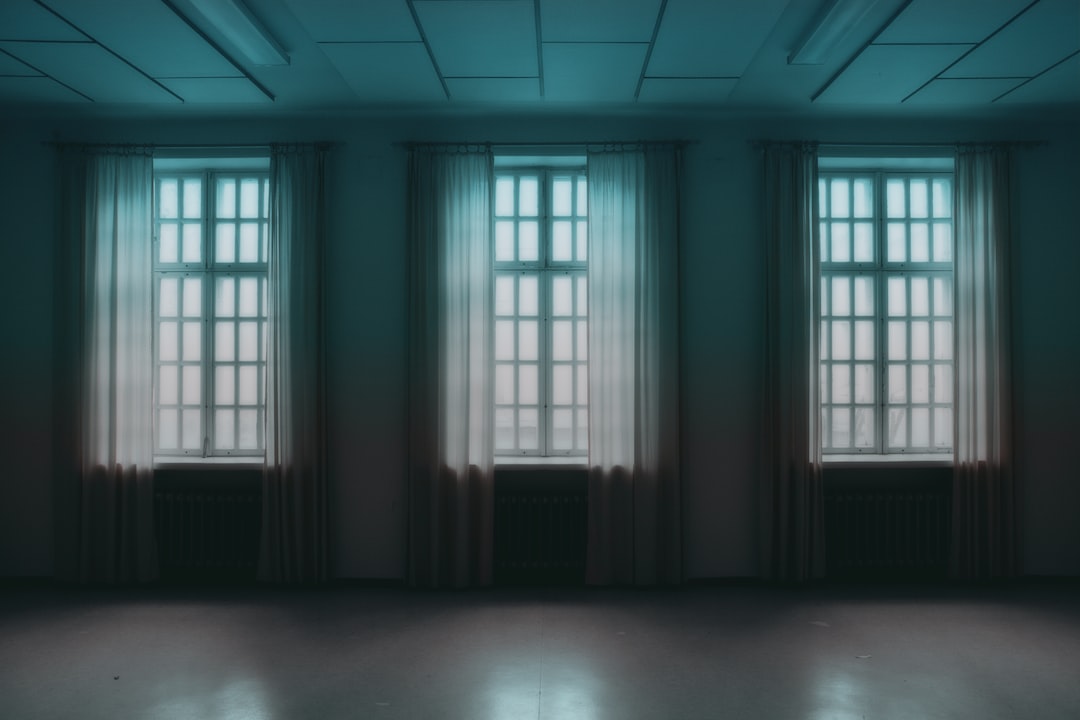 Theory construction in the psychopathology domain: A multiphase approach

Currently, no systematic method for constructing theories of mental disorder (i.e. how we think they occur, how they are maintained) has been described in the academic literature and it is not gene... 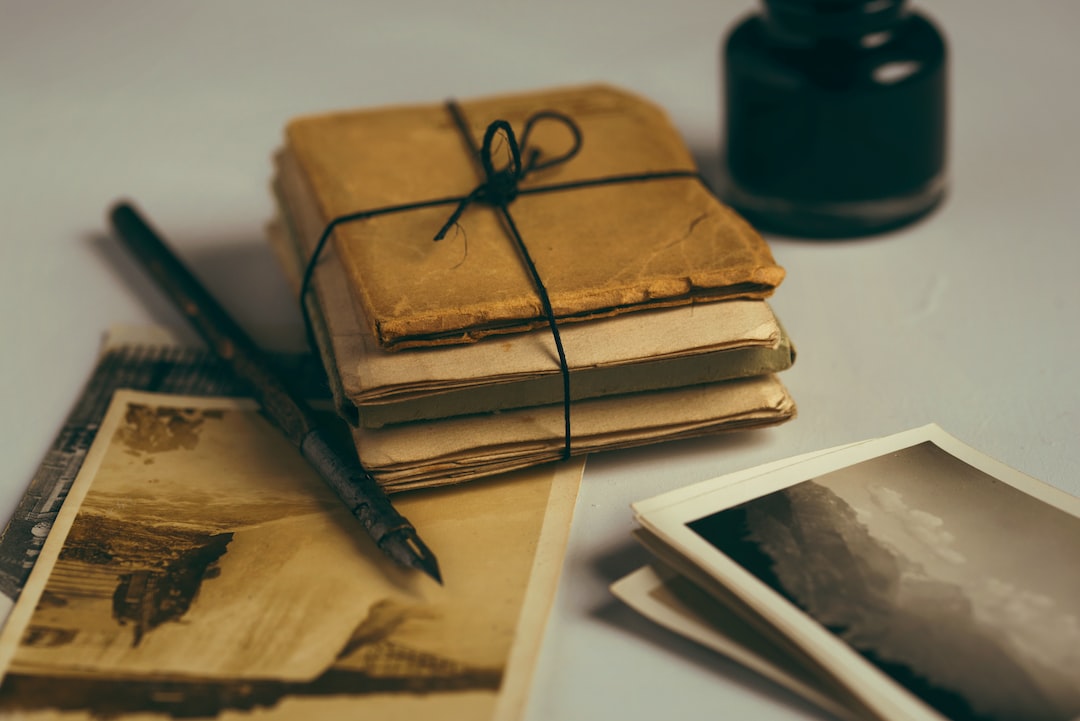 In this paper we show that the absence of the linking element "que" ('that') in the history of Spanish (between 1400 and 1800) was motivated by a higher integration of the main and the complement ... 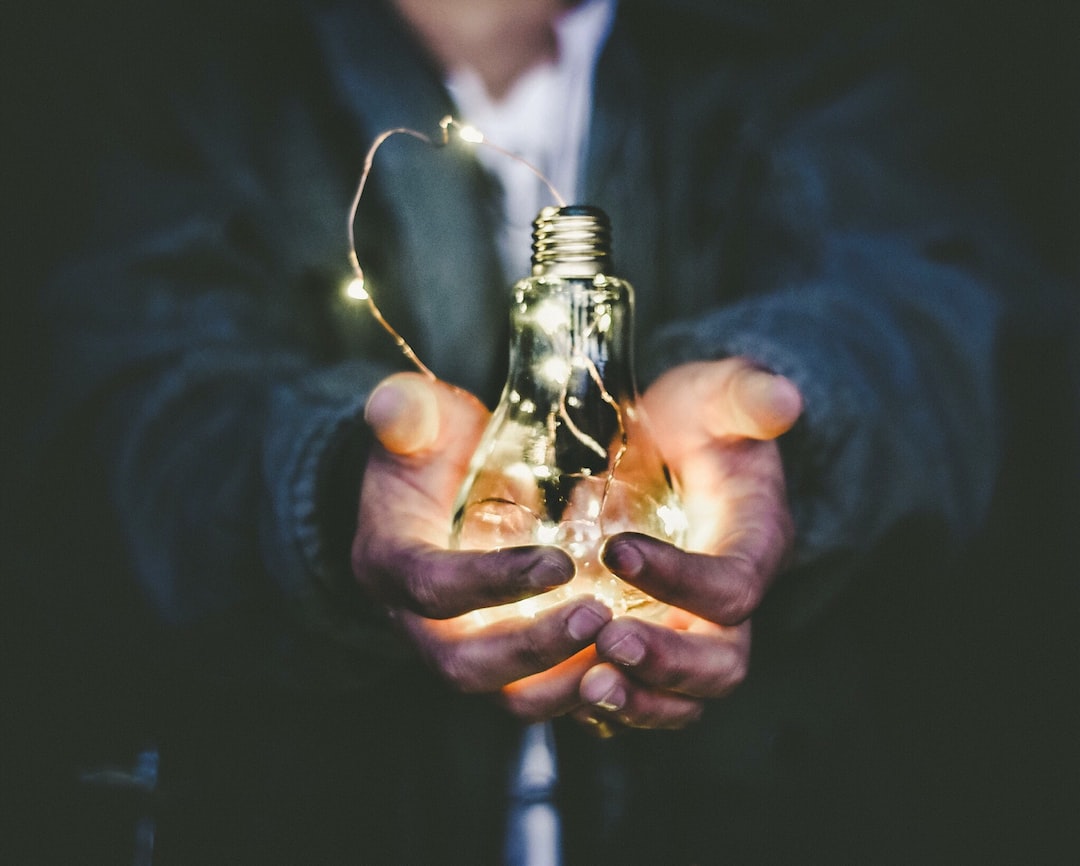