The paper discusses the issue of verbal-visual allegory in an online manga series of 29 four-panel episodes by Tameking. The manga aims to represent selected historical events of modern Afghanistan, and does so by consistently personifying countries as young girls, and portraying historical events in terms of the girls' interactions. Each manga episode is accompanied by a short, textual ‘memo’ describing historical events in a neutral, factual way. In this paper, we (1) propose that the extended personification of Afghanistan and other countries in this manga can be understood in terms of ‘allegory’; (2) sketch and evaluate how the manga part affects the construal of the country’s history; (3) consider some of the consequences of combining the manga part with memo text for the informative and educational value of Afuganisu-tan. 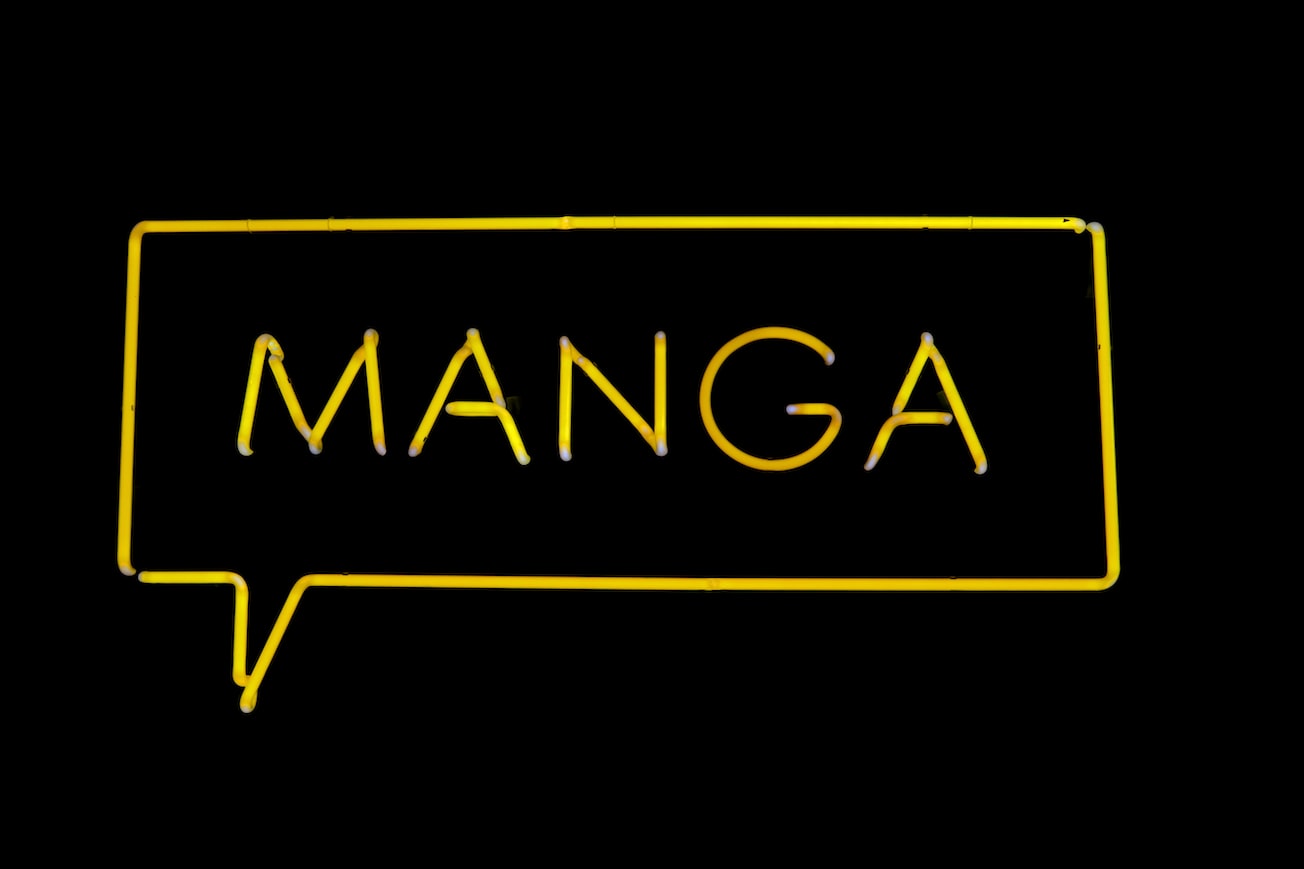 Photo by Ashley Jurius on Unsplash

Photo by Ashley Jurius on Unsplash

It is important to theorize not just visual and multimodal varieties of metaphor, but also of other tropes. "Allegory" can be understood as sustained metaphor, and studying it is thereby a natural next step. Moreover, the analyses shed light on how combinations of visuals and written language convey meaning -- or make such meaning ambiguous when there is a tension between the two.